It’s the end of the line for summer flings, Wimbledon Pimm’s, and all the innocence that comes with midsummer moods. August is the very last blowout before the routines of September set in. Rather than sink into a pit of pre-emptive autumnal despair, this is the month for surefire shenanigans. It’s when all the slow burning hippy festivals happen and when all the continent goes crazy for throwing rotten fruit. Here are our picks for the most amazing events to help you ace August and see summer off in blow-out style… 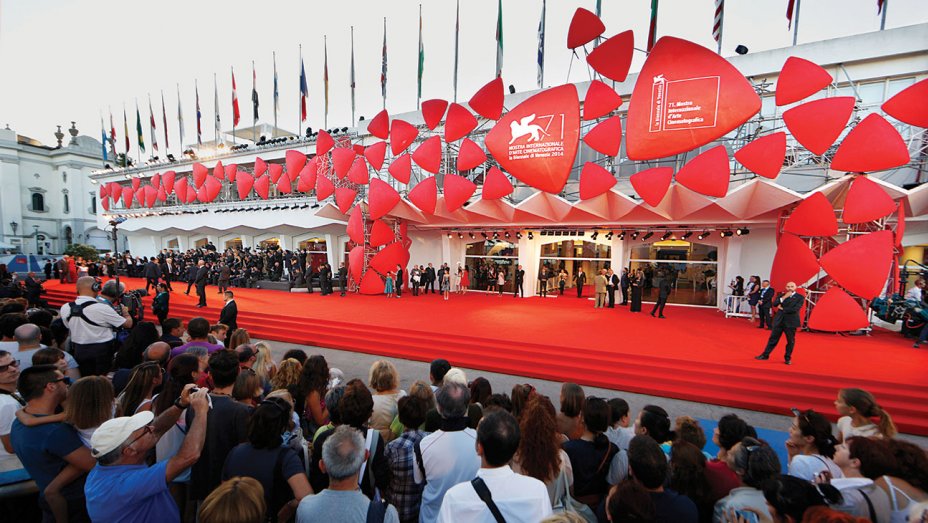 Let’s start with a glitzy ritzy affair to give you a break from all those flower crowns and boardshorts that the rest of the summer has called for. The Venice Film Fest invites you to don your white gloves and hit the red-carpet Italian style. Racking up its 76th year, the 2019 film festival is set to be spectacular with rumors of The Joker making an appearance and Greta Gerwig’s Little Women being bound for glory. In-between all that stargazing, cinema watching, and Aperitivo’s at endless after-parties, you can soak up the splendor of Venice in all her historic splendor complete with winding canals, Murano glass workshops, and some of the finest foods known to man. 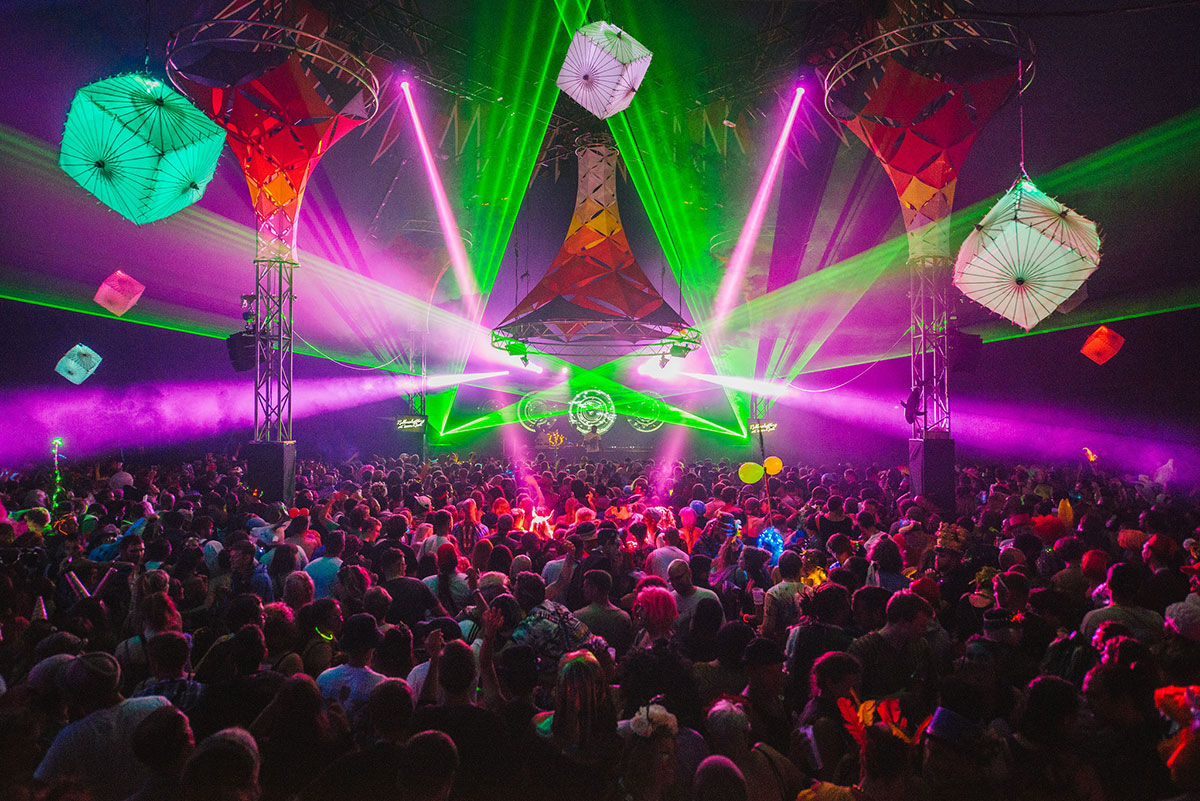 Forget everything you ever thought you knew about festivals. While most music fests are all about catching the bands, wading through mud, and plunging headfirst into hedonism, Shambhala brings it ball back to the roots of dance. The biggest electronic music festival in the world; this is the perfect chance for escaping into the gorgeous backdrop of British Columbia, cranking up the volume, and throwing down some shapes to the likes of Jazzy Jeff, Black Tiger Sex Machine, ZHU, and wobble masters Ganja White Night. Weave in some wondrous lights, a killer sound system, and epic stage shows and you have the sass and style that is Shambhala. 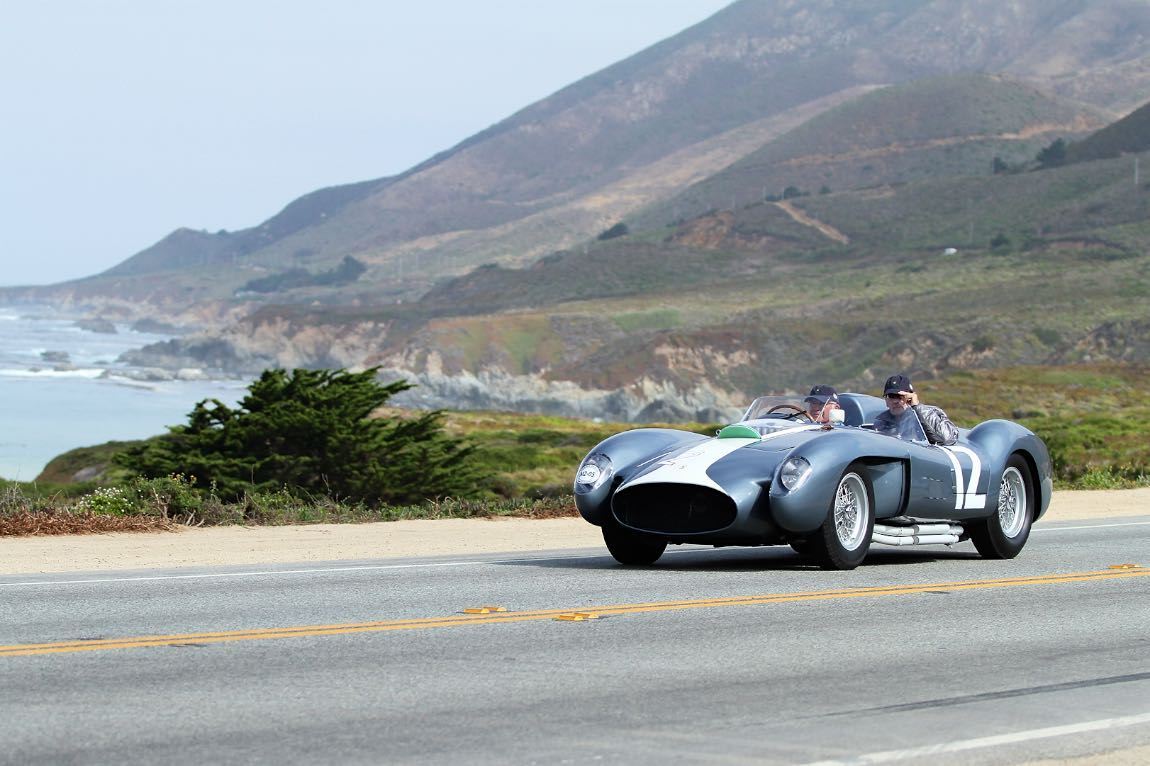 California’s golden lands make an idyllic backdrop for the gleam of a vintage Aston Martin. The Tour d’Elegance Pebble Beach is the ultimate event for automobile lovers who want to spend their day drooling over some of the most beautiful vehicles ever put into production. Set in stunning Monterey (think majestic seaside mansions, rolling surf, and la crème de la crème of the social elite), this glorious event will feature showcases like ‘American Dream Cars of the 60’s’ and ‘The Prewar Rolls Royce’. It’s the ultimate collector's experience and provides decadent inspiration for those seeking to invest in a new/old set of wheels. 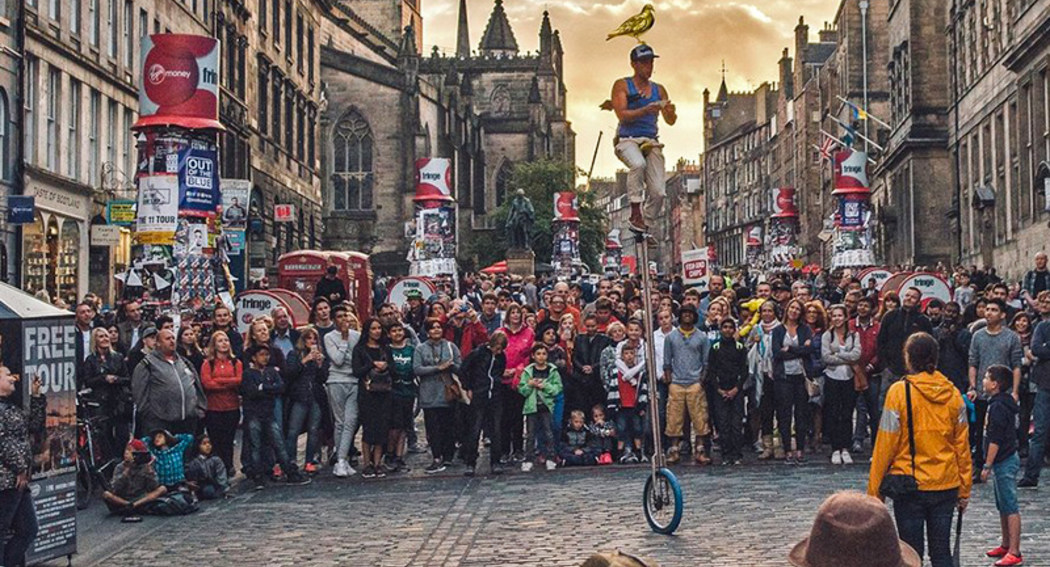 The fabulous Edinburgh Fringe should be a highlight on the list of anyone looking to spend a month straight getting thoroughly entertained in one of the worlds most vibrant and beautiful cities. Whether you go for a day, weekend, or weeks on end; during the month of August every venue, ramshackle pub, and street corner of Edinburgh turns into a theater. From vaudeville to the hard-hitting drama’s that would make Euripides proud, stand-up comedy, circus performers and poets – it’s a blow out showcase of all that is magical and moving. 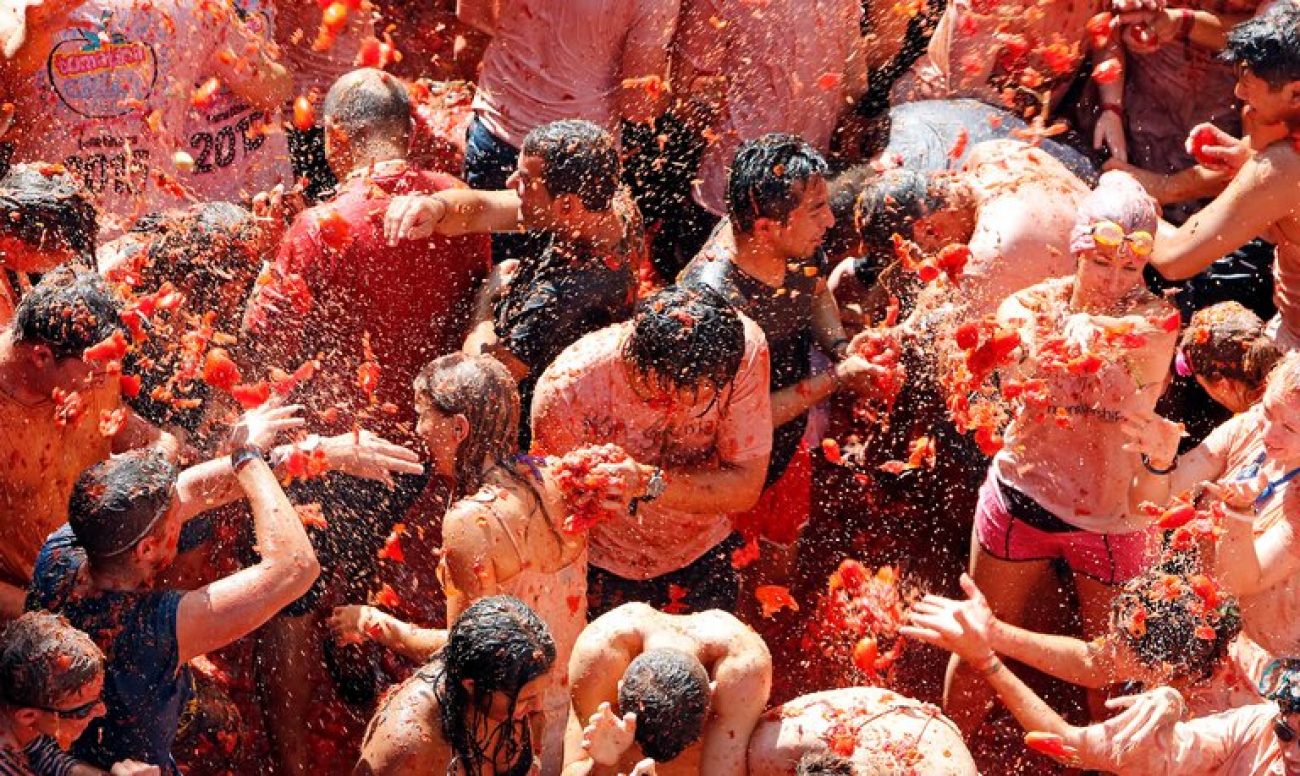 The world’s biggest food fight will make your summer go splat in the messiest most hilarious way possible. La Tomatina, who can explain why the tiny town of Bunol decided to cram thousands of people into one of its tightest streets and to launch 100 tons of tomatoes at them. Yes, the world truly is that crazy. Well, for some unknown reason the allure spread as wildfire and revelers traveled from across the globe to get involved. Pure bucket list material, La Tomatina starts with a leg of ham being raised on a stick, wagons of tomatoes rolling through town, the food fight to end all food fights, and a water cannon hosing you down. Alongside the squelching mayhem, there’s a giant paella cooking contest, fireworks that light up the sky, and a week-long sangria drinking fiesta spirit to get everyone in that perfect pulpy mood.