5 Must Score Tickets to See You Through March

March comes in like a lion and out like a lamb; it’s when winter finally starts to loosen her grip and the weak sun starts to beat a little stronger with the promise of spring. It’s the month when everyone starts to rouse from hibernation and feel the itch in their feet. When European cities suddenly seem charming again, and when the social calendar starts to step up a notch.

At Life of Riley, we are raring to go. March is a month that is certainly fueling our sociable spirit. From admiring majestic motors in gorgeous Geneva to getting all dressed up for glorious Gala’s, cheering celebs getting ready to rumble, and watching Arabian stallions thunder towards the finishing line – these are the must score tickets to see you through the month of March… 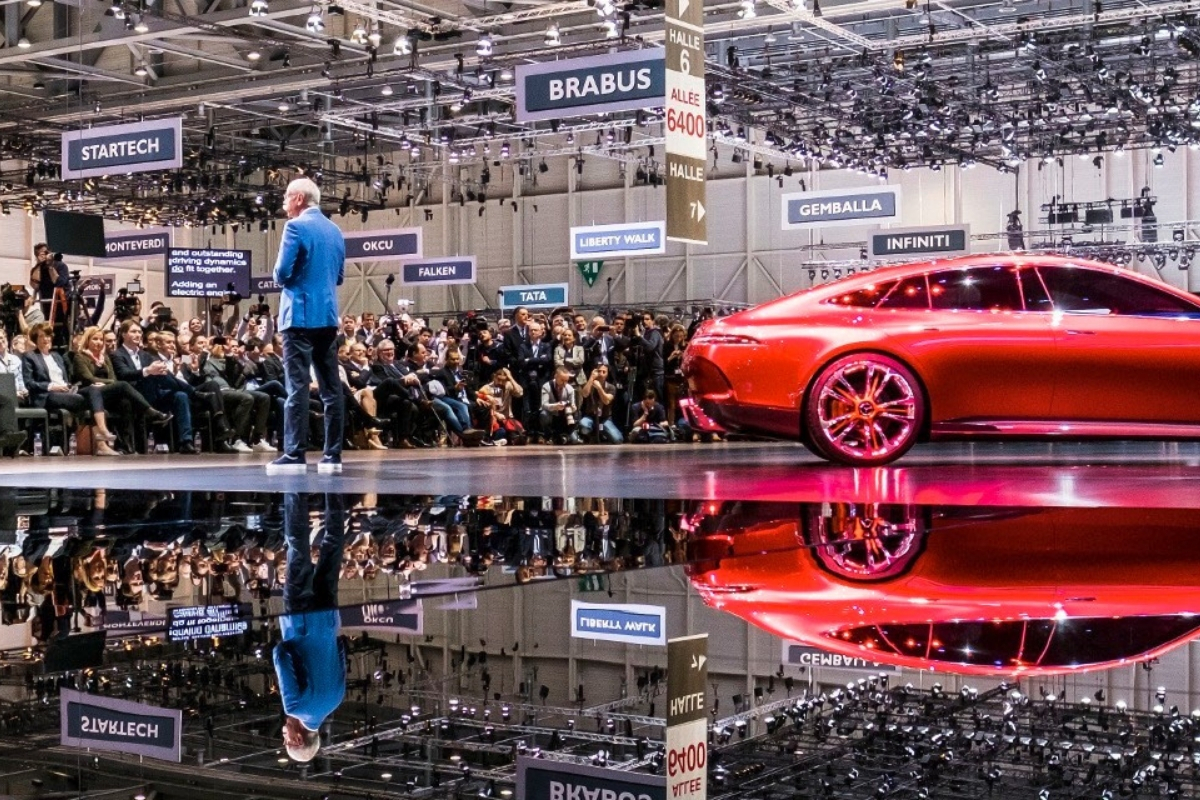 For those who have a need for speed or who love nothing more than the mechanics of talking shop – get off the forecourt and into the gleaming world of the Geneva Motor Show. From the purrs of Porches to the James Bond like beauty of Aston Martin’s silhouette, the Geneva Motor Show is one of the finest highlights on the auto calendar.

Held in the grounds of the Palexpo Arena, the show is sublimely placed for those who want to fly in – get their fix of four-wheel finery, and then head to the slopes for a ski weekend. No less than 900 cars will be on display – perfect for those seeking inspiration on what their latest purchase will be. While swinging by for the auto show, be sure to pick a car with more than enough space for stocking up on chocolate, watches and diamonds – it is the Swiss way after all. 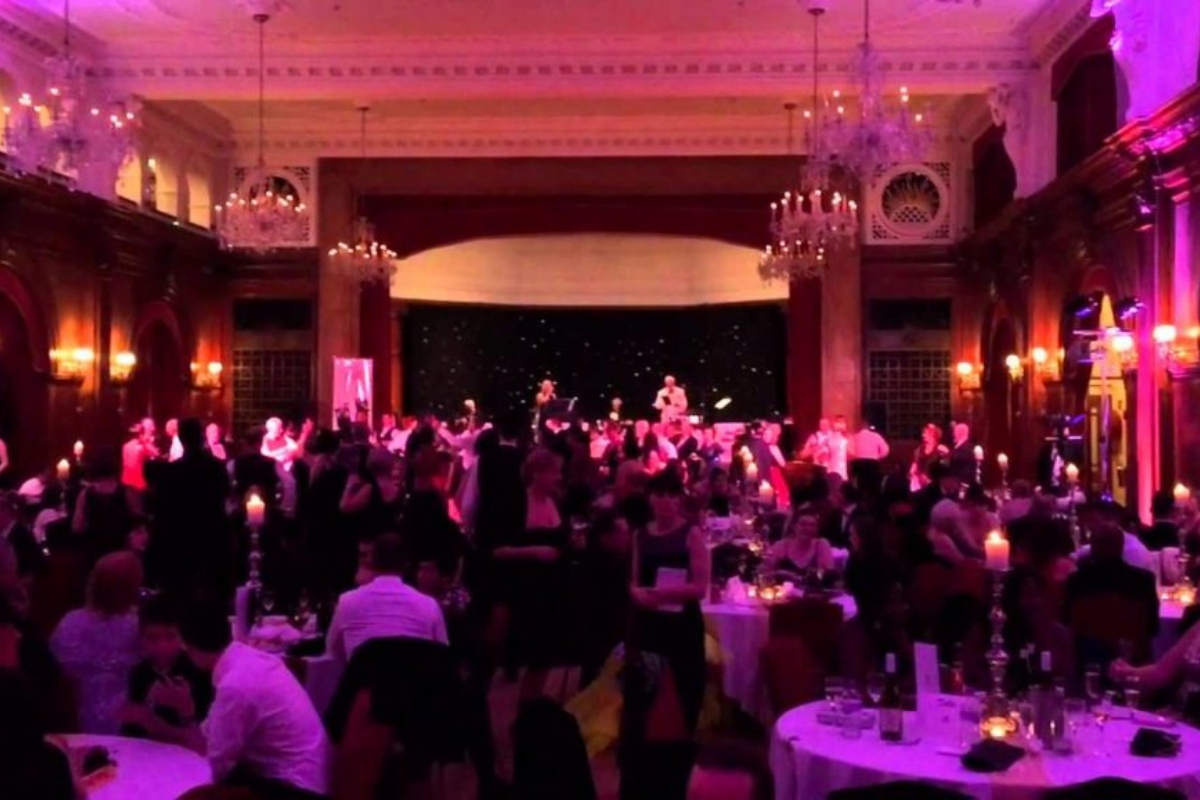 Celebrating its ten-year anniversary this year, the London Gala Ball is all about putting a little spring in your step. To the soundtrack of a live orchestra, this is an evening to uncork the champagne, feast like royalty, and be inspired by the worlds best movers and shakers. From ballroom waltzes to Latina grooves – you can kick back and admire the moves or get on the dance floor and throw shapes yourself.

The gala ball is held at the historic Porchester Hall in Bayswater and the guest list is always sublime. Along with a decadent dinner, endless dancing, and not to mention the soundtrack of a spinning DJ and orchestra – the whole event is designed to raise money for much needed charities. Who says that having fun can’t be philanthropic? 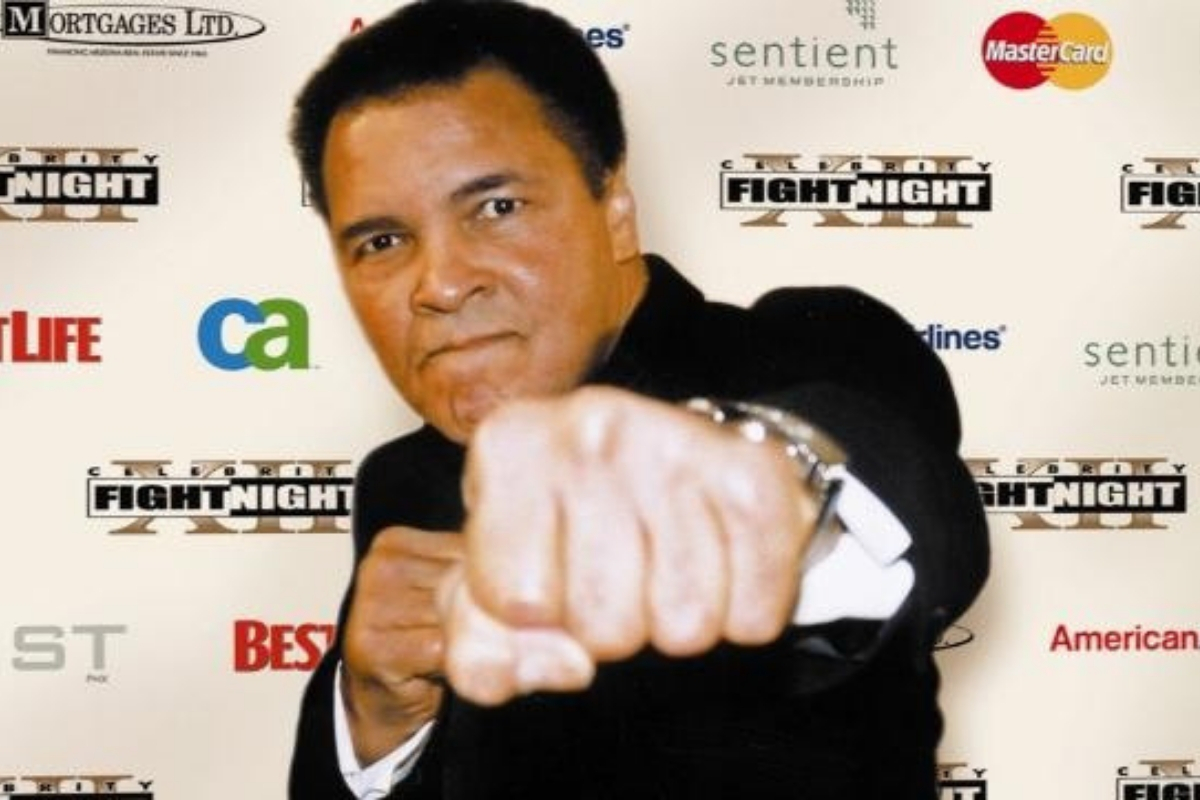 While you may think Celebrity Fight Night is about watching Dolly Parton throw a punch at Justin Bieber, its actually more about the theoretical fight against deadly events and diseases that run rampant across the globe. One of the most lauded charity events of the year, past celeb studded fight nights has been jaw-dropping performances from the likes of Miley Cyrus, Andrea Bocelli, and Robin Williams, and awards being handed over to Steve Martin, Larry King, and Tony Hawk.

This year’s fight night invites you on a private jet excursion to Italy for a five-day tour with world class tenor Andrea Bocelli. Not only can you venture to Venice and Rome with Andrea, but you can also sleep under his roof and mingle with other stars and celebs in this glitzy charity event of a lifetime. 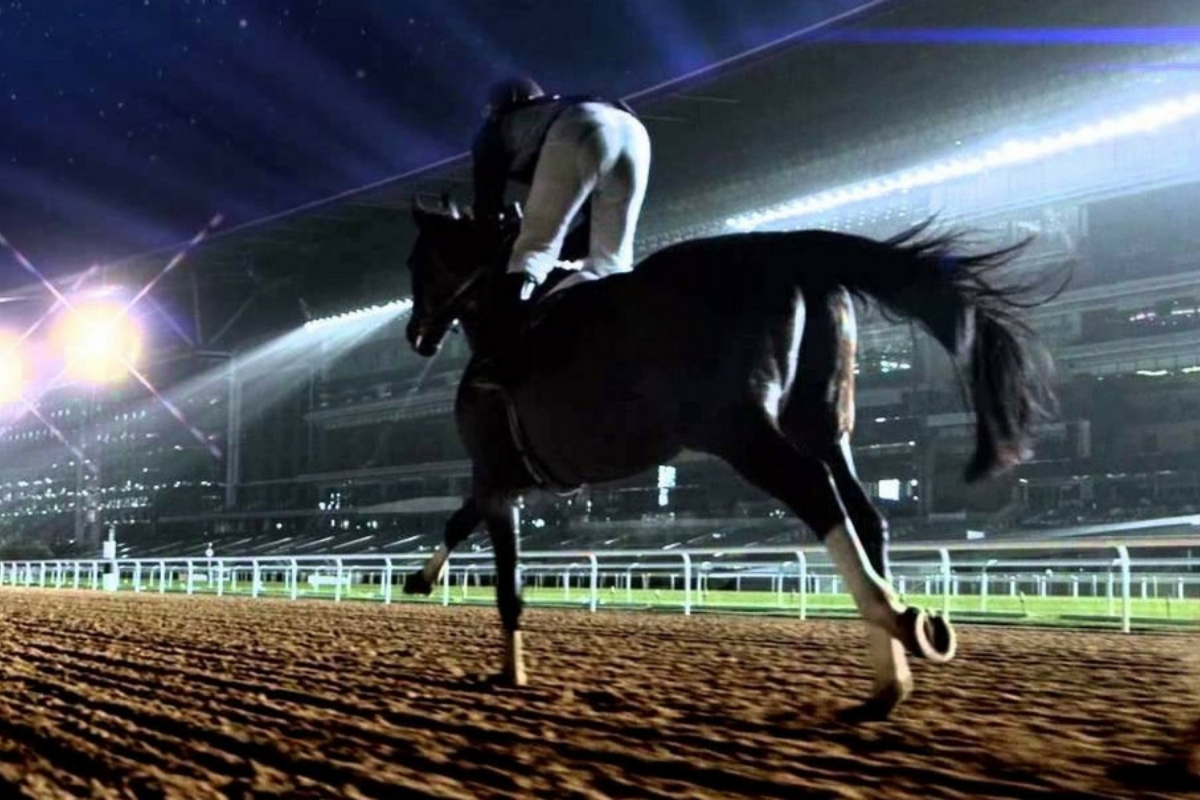 A ten million prize fund, the biggest names in racing, and the most majestic thoroughbreds in the world – forget Texas, it seems that Dubai certainly does it bigger. The Dubai World Cup is one of the largest and most luxurious social sporting blowouts in the world. From the country that first brought you seven-star style and solid gold facials, it’s no surprise that the Dubai World Cup makes Ascot look like an afternoon watching paint dry.

Along with watching the world’s best riders jockey for first place, you can also expect parties galore along with the chance to squeeze in plenty of pure Dubai experiences – from giant malls to desert glamping, skydiving above the palm and partying with Sheikhs and Princes. 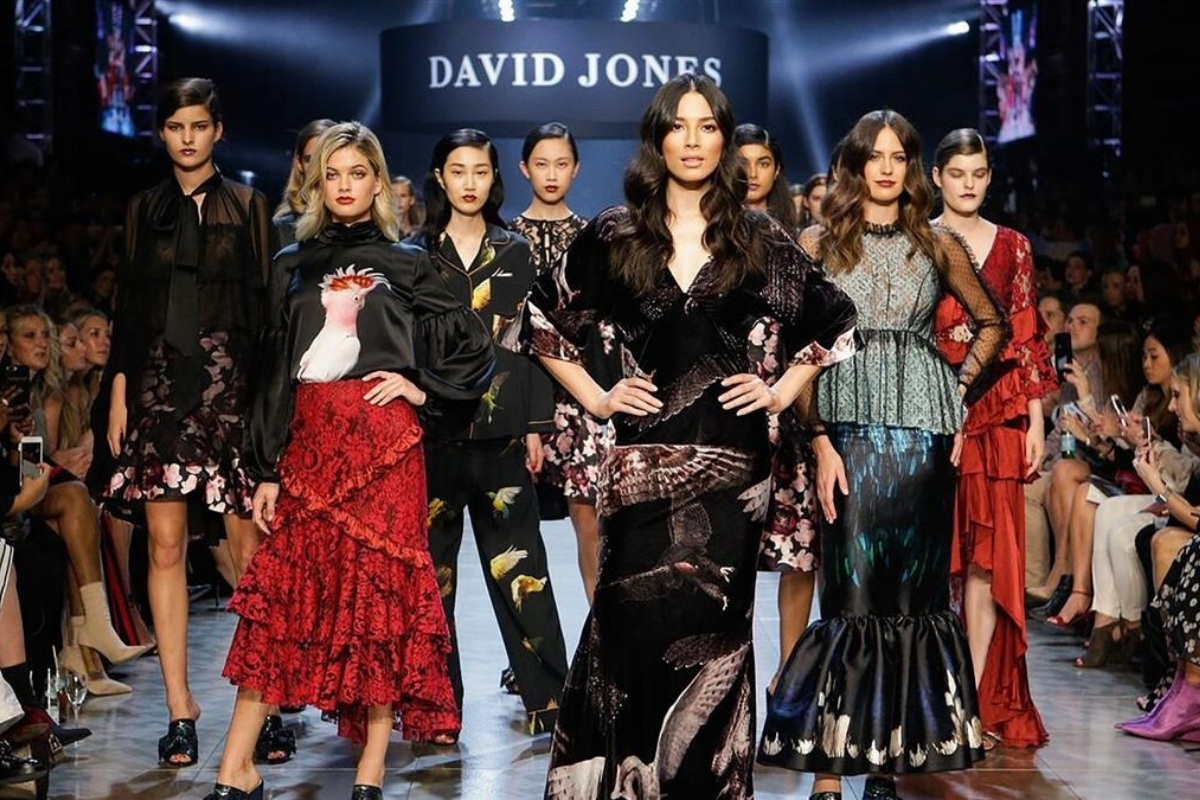 Australia’s chicest city; Melbourne is famed for its barista coffee scene, trendy leafy neighborhoods, and affinity to be more matched to Europe’s cultural vibes than any other place in the land of Oz. It comes as no surprise then that with its plethora of art galleries, boutiques, and beautiful laid-back vibes that Melbourne has an achingly cool fashion scene to boot. And we aren’t just talking thongs and board shorts.

Melbourne’s Fashion Week leaves behind the pomp of Paris and instead fills its calendar with amazing catwalk shows, exhibitions, social events, installations, and smooth shopping experiences where you don’t need a Gold Amex to be let in the store. It’s young, its lively, and its all about celebrating the fun and finesse of fashion. In-between hipster savvy shows you can hit those killer coffee-shops, explore the drool worthy food scene, and drift down the Yarra.