‘I didn’t know where I was going until I got there…’ Cheryl Strayed, Wild

The world is full of winding paths, epic roads, hidden trails, and turned corners that take you closer to the top of the mountain, to god, or yourself – whatever your reason for stepping out is. While once upon a time people may have associated the idea of a pilgrimage with returning to homelands or heading out to see a statue of the Virgin Mary shed a tear, the idea around these great adventures has bloomed. Whether walking the valleys of Europe or the mountains of South America, Spring is an amazing time to travel as often shoulder season means fewer crowds, better prices, and softer weather. From trekking to lost cities of the Inca’s to wandering the salt whipped coast of Spain, we have rounded up some of the most epic, exhilarating, and culturally cool pilgrimages that the world has to offer… 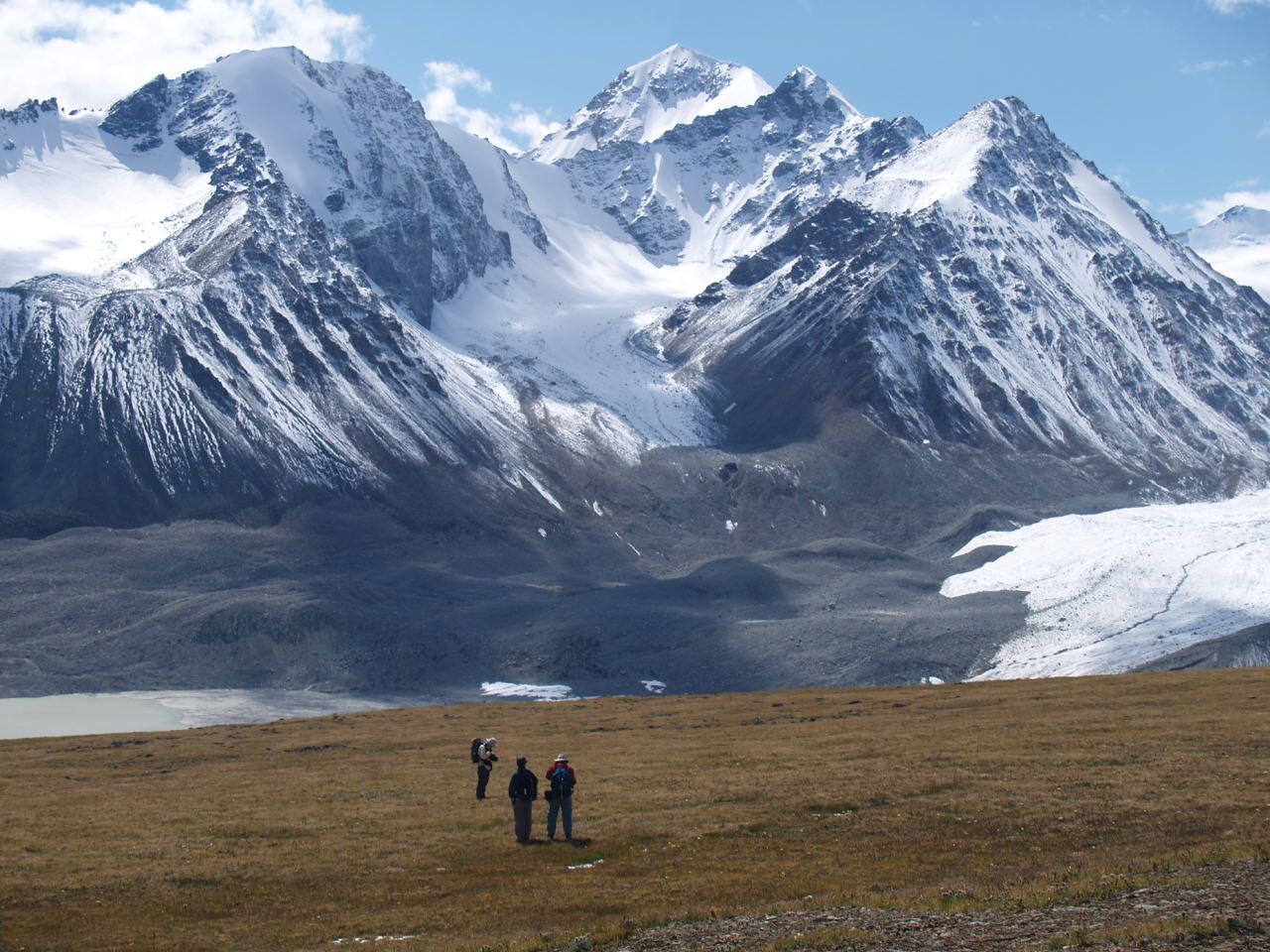 Declared the navel of the world, Mongolia’s Altai Mountains are not for the faint of heart. Sitting smack bang in the very center of Asia, these endless plains and paths hemmed in by mountains and borders of the likes of Russia, China and Kazakhstan was once the former training grounds of Genghis Khan. Local guides will accompany you on your journey across the mountain ridges where desolation, dreaminess, rare fauna and flora are all woven into every step. This epic hiking trip invites 15 days of wandering the wild and windblown plains, sometimes walking, sometimes riding horses and camels, and nights sleeping in yurts beneath fistfuls of stars. 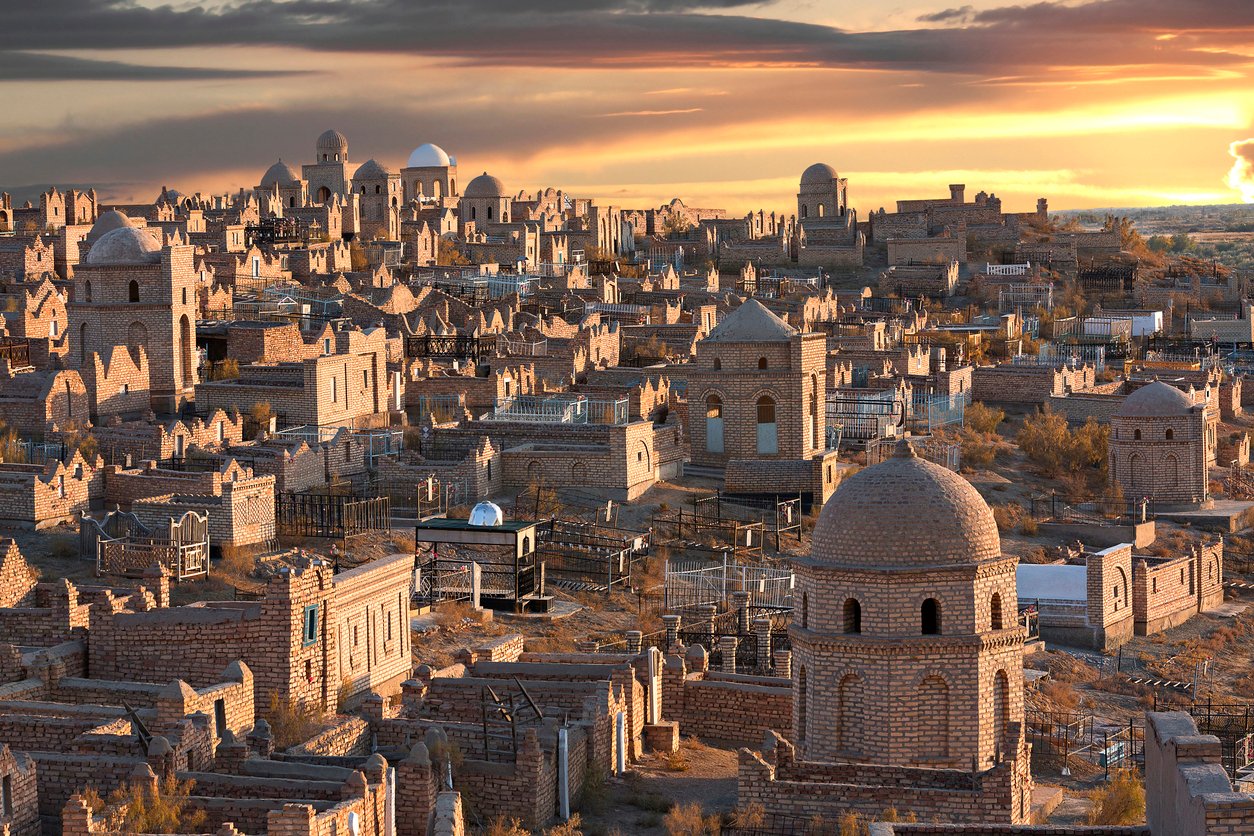 Ancient architecture, forgotten cities, the ribbon-like unfolding of the gold road, and a place that few will have trampled beneath their feet before – the Uzbekistan Gold Road invites you to retrace the steps of the merchants and traders that came before you. For 12 days you can accompany a local expert as you explore the dazzling sandblasted temples, mighty mausoleums, and soaring sapphire domes and spiraling minarets that should easily have put this delicate destination on the map. This architecturally inspired pilgrimage also invites you to peek behind the curtain at a place that has remained beneath the radar and entices you to dig a little deeper into the cultural artistry of Islamic culture. 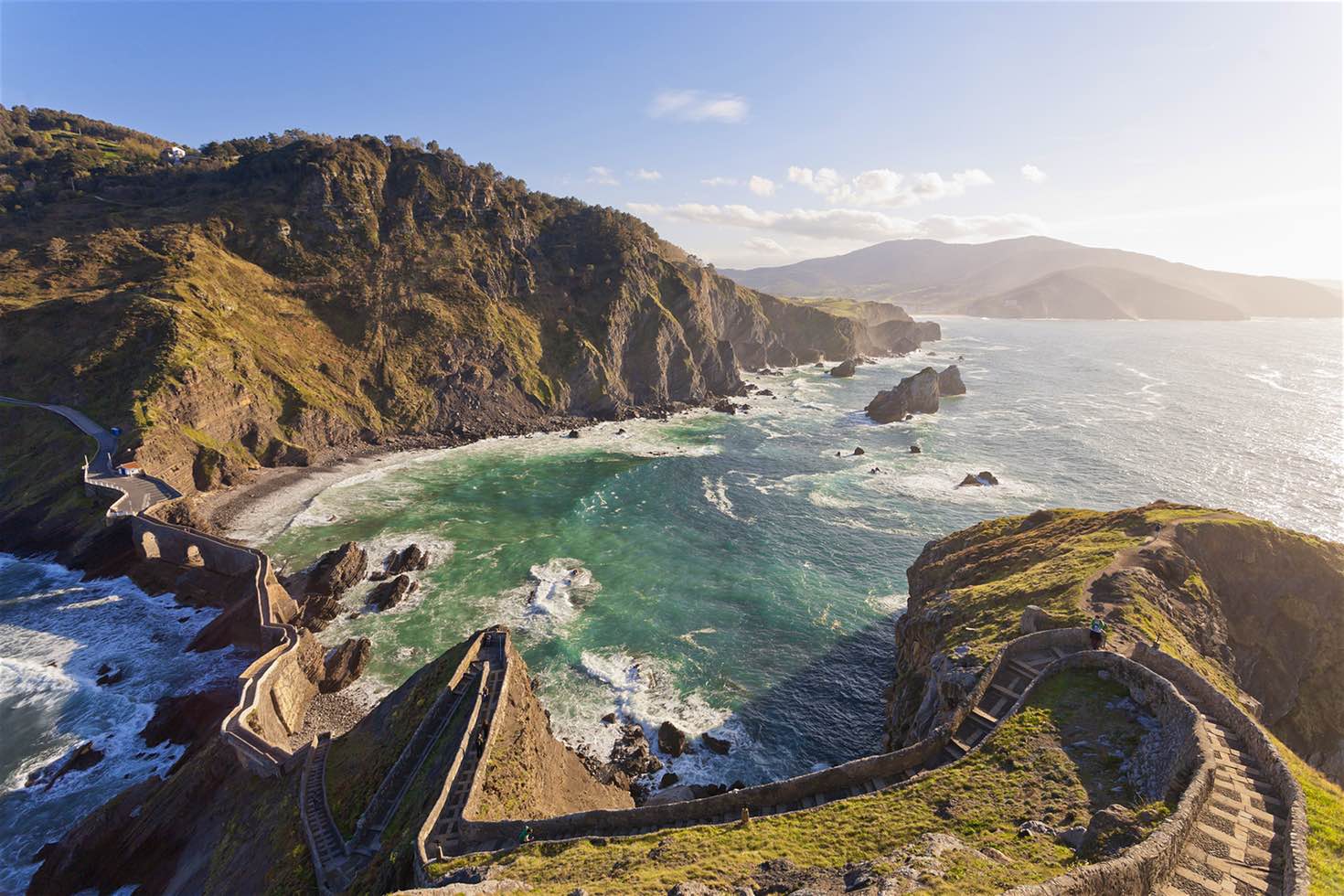 They say ‘Don’t come to the Camino looking for answers. Instead, come with an open heart and you may be surprised by what you find’. Along the wild way, the Camino De Santiago is one of the most famous pilgrimages on European shores. Winding down from France, through the Basque country, and into Spain, the Camino takes you on a traditional 800 km walk across mountains, through pint-sized villages, and hidden paths showcasing the best of the beautiful countryside. At night you can rock up at traditional inns and monasteries, work in plenty of wine and cheese stops, and fall into step with plenty of like-minded wanderers who are also heading out along the wild and wonderful way. 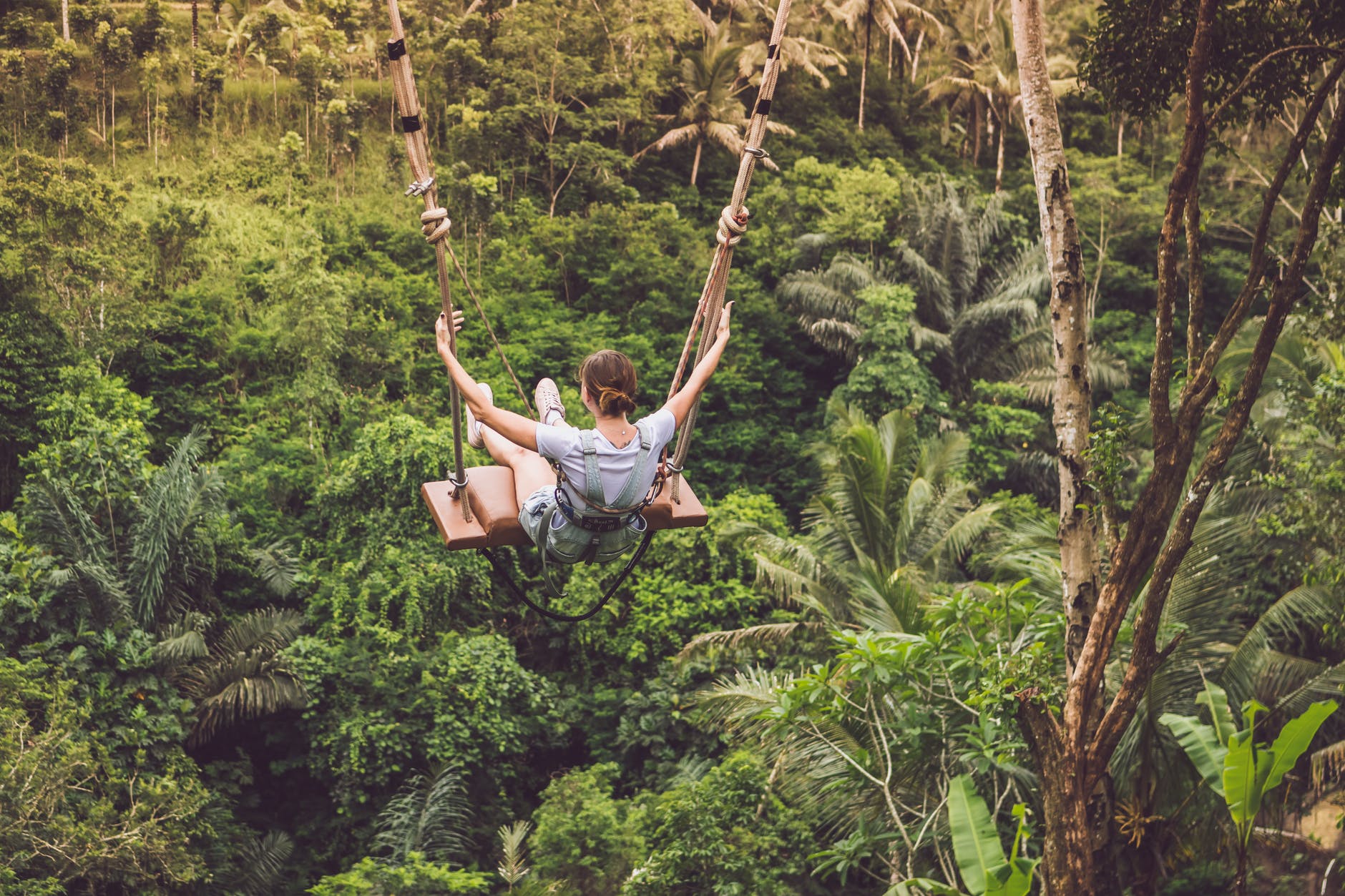 Pink dolphins, piranhas, and scuttling tarantulas may not sound like a good melody of friends when stepping out for a walk but hiking the Amazon Rainforest is one of those epic adventures that simultaneously tests and dazzles every time you put one foot in front of the other. The Amazon is utterly untamed – it’s a kaleidoscope of color, where monkey howls mix with bright-plumed bird chatter, slinking jaguars disappear into the thickets, and yellow-eyed caiman watch you push through the trees. It’s a place where the air hangs heavy and drenched in humidity, and where lost tribes and shamans sit stashed out of sight. This journey invites you to take an 8-day trek -entering the jungle from Colombia. It’s not all gumboots and sweating, but a chance to discover a boutique angle to the forest and to help with local tree planting campaigns along the way. 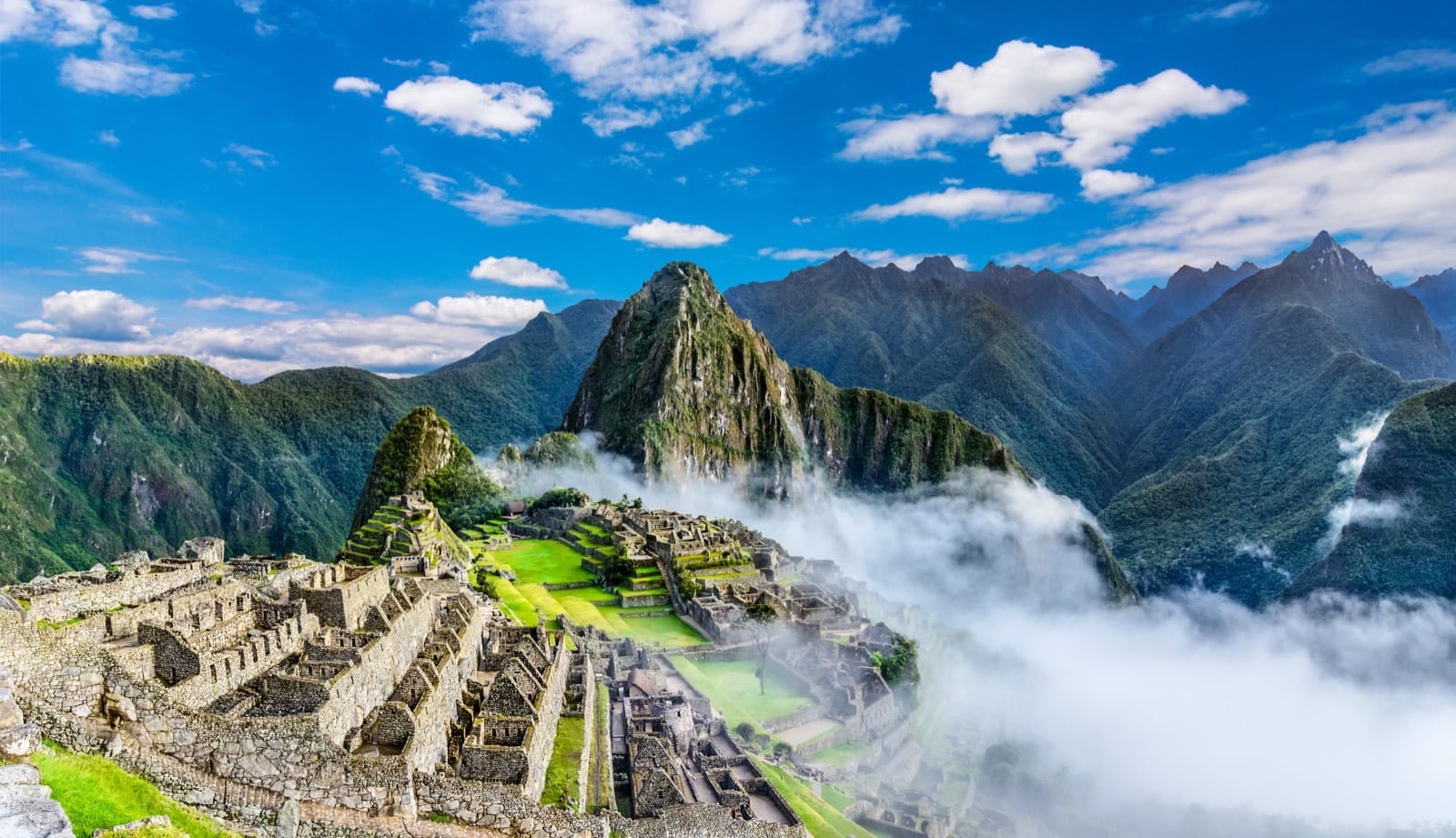 The Lost City, the pearl in the Inca crown, and one of the Seven Wonders of the World, Machu Picchu is one of the most sought-after pilgrimages in South America. Nothing can compare to that arduous moment when the mist clears and you see the stone city for the first time. To get there takes days of epic trekking, crossing paths with alpacas, getting soaked to the bone, wandering the sky puncturing highlands, and battling with the breathy nature of altitude. For those who can’t face the idea of a hard and humbling trek, the luxury route to Machu Picchu is no less spectacular. The gentler way is possibly even more enjoyable as you take one of the most scenic train journeys in the world, chugging through clouds with ceiling glass windows so you don’t miss a moment of those dramatic vistas and soaring Andean peaks.