5 Summer Fling Events To See Us Through July

Summer is finally in full swing (if you live in Britain – please don’t look out your window). We love July, it’s a month of long white nights, languid Martha’s Vineyard vibes, and the only time you can sip Rose wine at lunch (unless you are French) and not feel judged. It’s also a month when festivities, famous sporting events, and celebrations of the outdoors kind color our social calendars – ensuring we can be sociable and get a suntan at the same time. Here are our favorite summer fling events to see everyone through until the end of summer…

Ok, you may not get a suntan at this one, but San Diego Comicon is THE event for anyone interested in fantasy, sci-fi, and simply ogling the best homemade costumes mankind could put together. If you have always secretly coveted the desire to be a Dothraki warrior, a storm trooper, or a superhero than this is your chance. 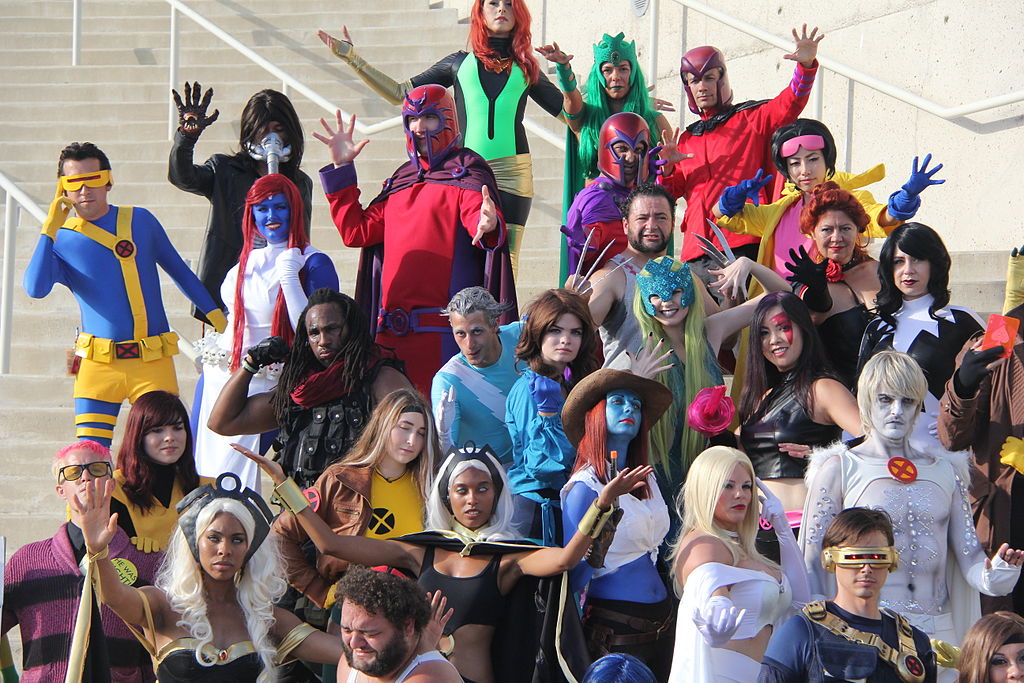 Some 170,000 Cosplayer’s galore gallivant at this glorious get-together – all in costume. Catch the latest film trailers, get a billion selfies with a million Harley Quinn’s, and for those VIP pass holders, hit up the best celebrity parties, hush hush Q&A sessions, and access all areas. 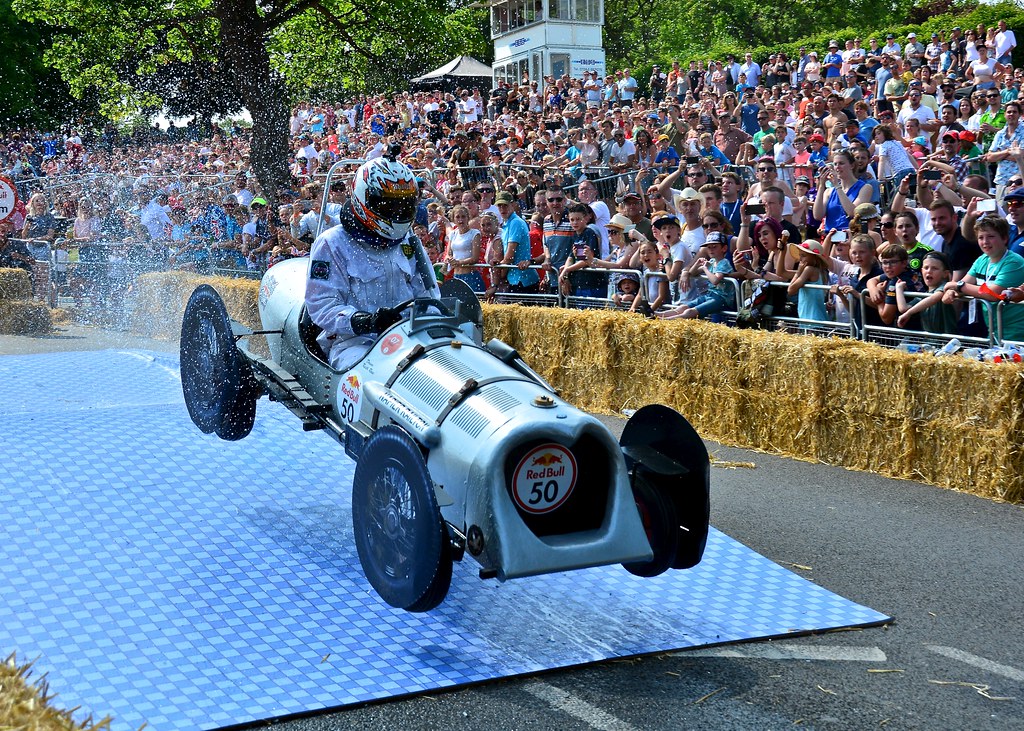 Bonkers and brilliant is exactly the two words you want to hear when celebrating summer 2019. Everyone’s favorite energy drink has been hailed for throwing down the wildest wackiest races across the globe for nearly two decades.

The Red Bull Soapbox is the stuff of childhood fantasy – hammer together your own tin can automobile and take to a half-crazed obstacle course at breakneck speeds. This is your chance to see the most creative approaches to car building in the world – from giant vegetables on four wheels to mayhem monsters with steering wheels. Even if you don’t create your own, this is one of those events that’s a bucketload of fun even from the sidelines.

Famous for its fabulous ham, being chased by bulls and a fierce independent pride – the Basque country once again proves there’s a million and one reasons to love it. The Fetes de Bayonne is a culmination of all that charm. A mere thirty minutes from the surf capital of Biarritz, you will find Bayonne, home of a fabulous Fetes de Bayonne that has been running since the 1930’s.

Picture the scene – cobbled streets clogged with drummers and dancers well into the small hours, a tide of white and red traditional costumes, and as much wine as you swig as you party on down around the town’s medieval streets all beneath the rising splendor of the Pyrenees Mountains.

The screech of brakes, the roar of the track, the cheers of the crowd, and the unbridled pleasure of watching the world’s best drivers tackle the twists and turns of Silverstone. This is the return of the British Grand Prix – where racers hit hot-headed speeds of 200 mph, whizzing past in a beautiful blur. There is nothing like being there in the grandstand to witness this whirlwind of glory from the front row, but those who want to step it up a notch – VIP tickets deliver inside access to the best marquees where its champers and nibbles galore, along with invitations to the finest afterparties where F1 stars and celebrities will be talking shop all night long. 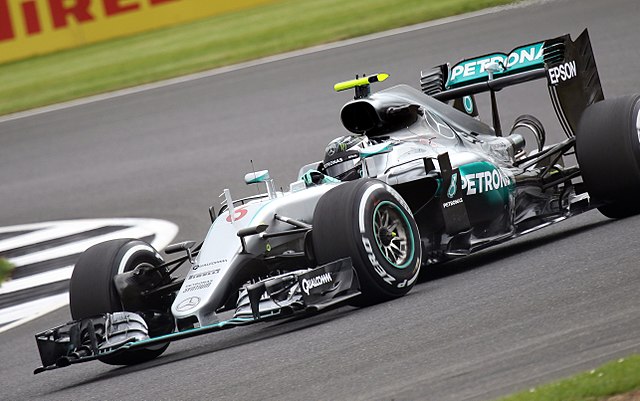 Strawberries and cream, the biggest names in tennis smashing their rackets, and the chance to exchange curt nods with the Queen. If there’s ever a British event that captures summer it has to be Wimbledon. There’s nothing more fun than watching everyone nervously eye the sky for drizzle, gasping at the kind of court drama that would put Judge Judy to shame, and of course watching the wonder of Wimbledon unfold.

Rather than squish into a corner where you will need binoculars to catch the ball, we suggest opting for VIP Wimbledon tickets for guaranteed center court seats. Close enough to hear the grunts of the players, this is a prime location for scoffing those strawberries.