5 Things We Are Waiting for This Halloween

Fearing shape-shifting monsters, soul-stealing fairies, and headless spectres in relentless pursuit, people came together during the ancient Celtic festival of Samhain to wear costumes, light bonfires, and sacrifice animals to keep the evil spirits at bay.

In the 2,000 years since its inception, and having morphed into Halloween, October 31st has, thankfully, lightened up a touch, becoming a costume-addled hedonistic celebration, chock-full of trick-or-treaters and ghoulish decorations.

As beloved as Halloween is, there’s still so much more going for October besides dressing up in a trash bag and bobbing for candy apples; from crazy supermodel parties to Brexit drama and everything in between, we hash out the five things that are capturing our attention this Halloween… 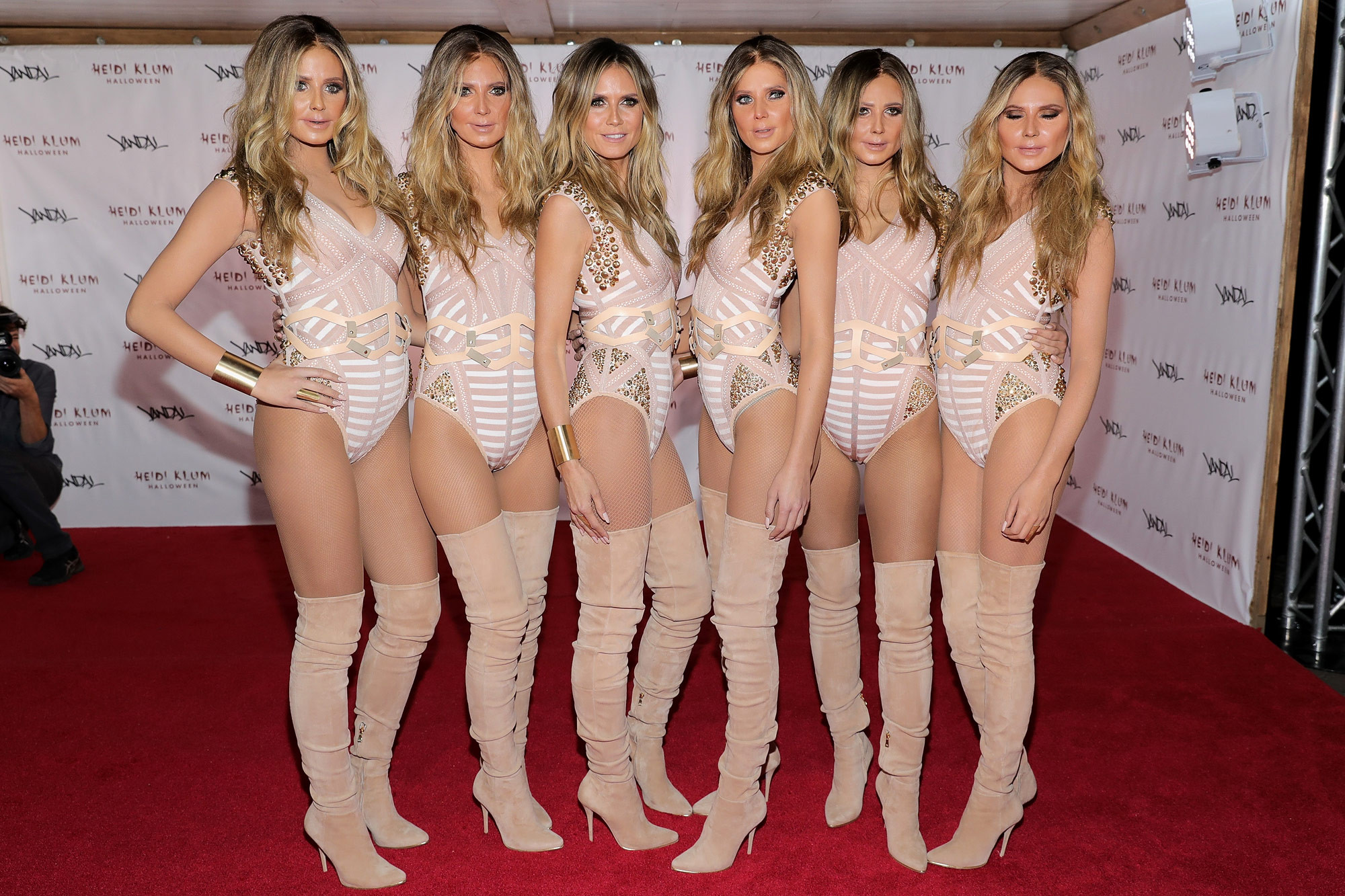 The Klum certainly knows how to throw down some fun especially on all hallows eve. Every year the famed supermodel swaps out her pout for an impressive range of prosthetics, ensuring paparazzi flashes and shared shudders all round. Previous costumes have included the green monster Fiona from Shrek, a three-dimensional cartoon version of Jessica Rabbit, a human body stripped of skin and wheeled in on a gurney, and Lady Godiva on a real horse. Along with epic costumes, she also throws insane Halloween parties brimming with celebs, models and the coolest costumes. Who doesn’t want to score a guest list invite for that? 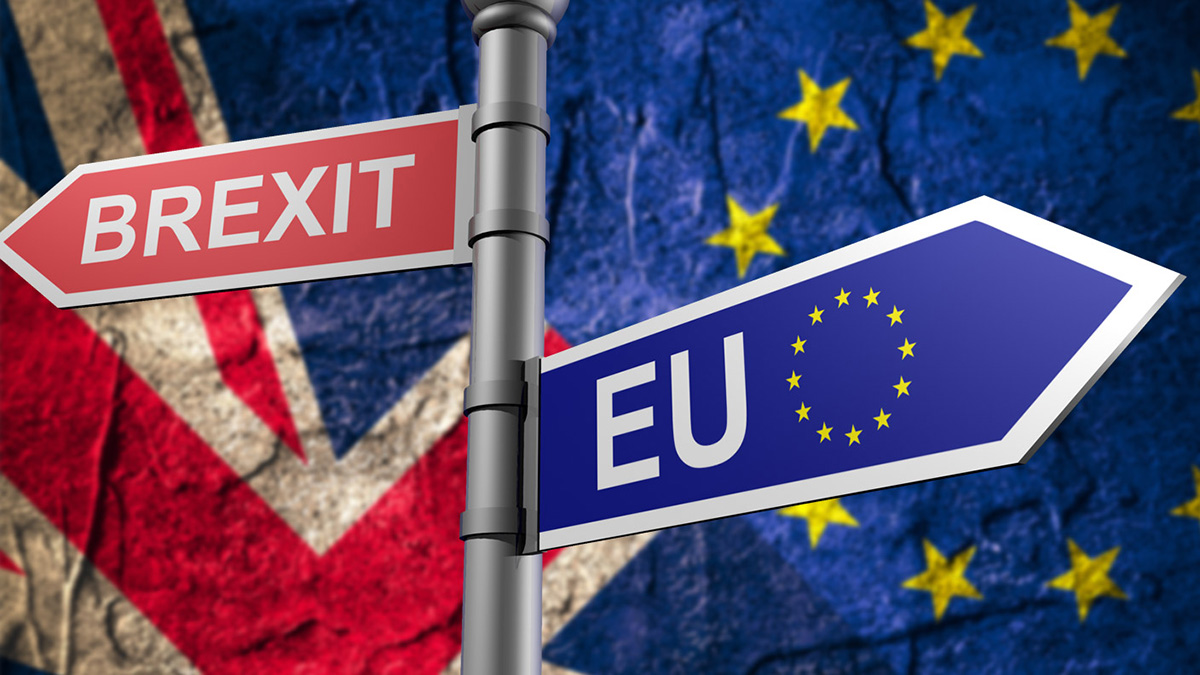 It’s being dubbed the new Brexit fright night as, after years of political drama and upheaval, the UK’s new date for saying sayonara to Spain, France, Germany and the rest of the European Union is the 31st October. If recent history if anything to go by then we aren’t expecting smooth sailing. But will it turn into a real horror show or will it turn out to be a grab bag of treats? How many Brexit Halloween puns can we squeeze out? How about Britain looking to take bat control or staying home to watch the Brexorcist or all that talk of bespook trade deals.

The whole month of October sees Netflix bring out their spookiest schedules for popcorn binges in style. From macabre novel adaptions like We Have Always Lived in This Castle to those old school cringe fests like Scream and Carrie, the modern masterpiece of The Witch and even Burton’s Coraline and Riverdale for those who prefer to quiver slightly rather than quake, Netflix is taking chill season to a whole new level. For those who prefer their cinematic experiences served with a side of celebrity and champagne, then skip the horrorfest in favor of the Hamptons International Film Festival where star-studded crowds flock to catch the finest selection of dazzling new releases. 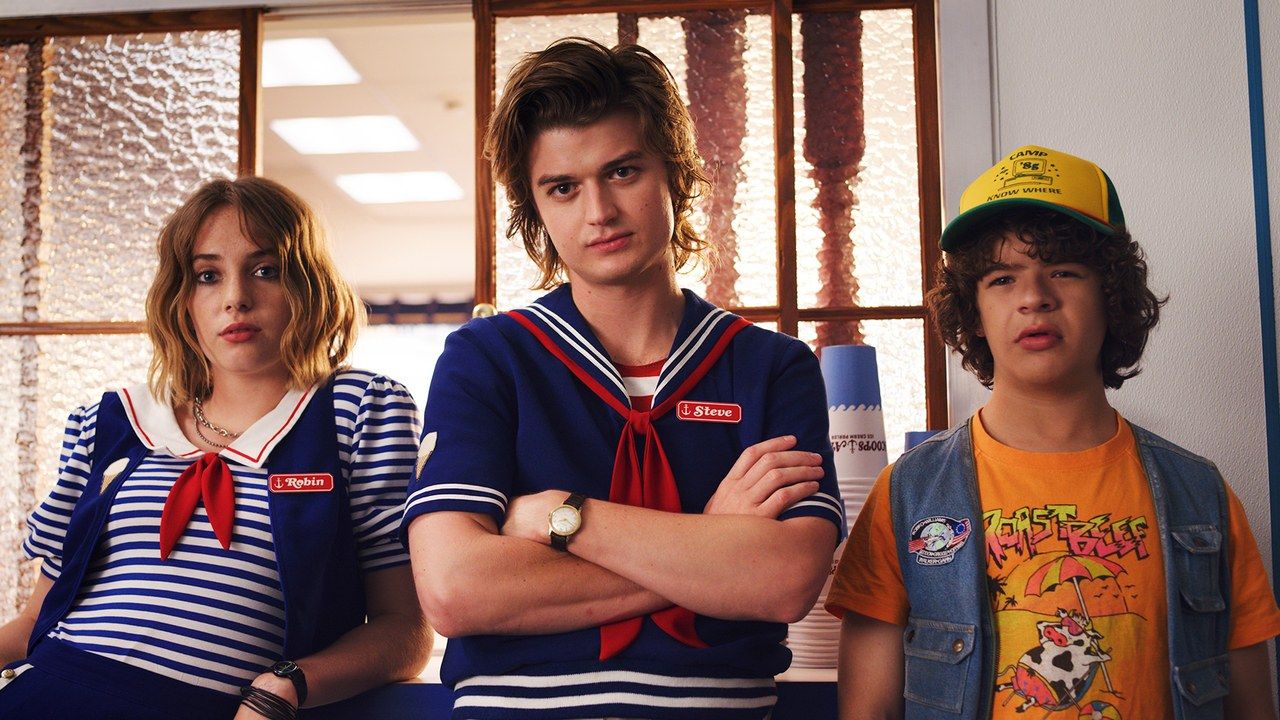 You can bet that this Halloween sees scores of party-goers turn up with bloody smeared noses and bitchin’ eighties garb thanks to the third season of the beloved Stranger Things. Everyone’s favorite nostalgia throwback weird sci-fi comedy-drama has us hooked, and it's just an added bonus that it serves up some spectacular Halloween costumes. We are hoping to see a bunch of hot lifeguard Billys braving the autumn chill in their red boardshorts and bad mullets, or opt for Robin and Steve’s nautical ice-cream outfits, or if you are really feeling ambitious then how about a Demogorgon playsuit. Yes, they do exist. 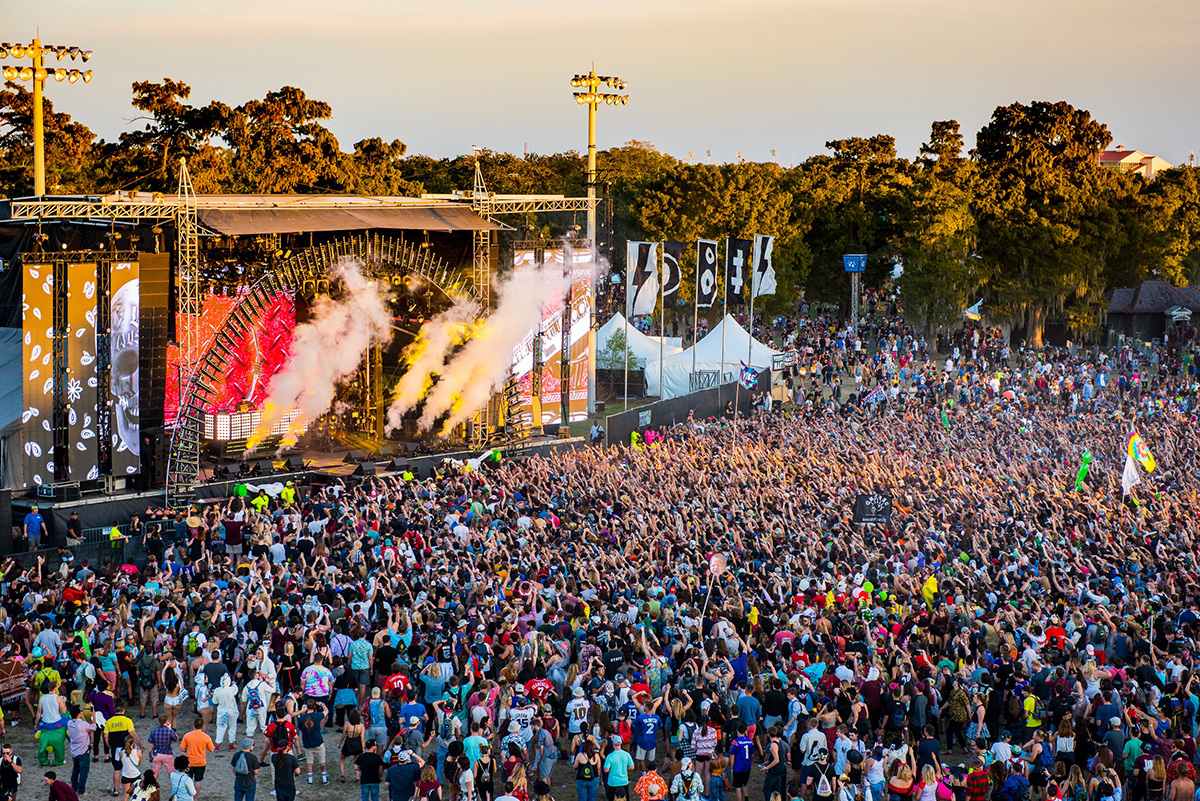 If you thought that New Orleans only went off during Mardi Gras, then think again. Halloween, in everyone’s favorite happening town truly ups the ante with its Voodoo Music and Arts Festival. Swap out those ghouls and ghosts for the likes of Beck and Post Malone, go weak at the knees as you taste fried duck quesadillas and lip-smackingly good po’boys, and fall in love with the immersive art installations, wild costumes, and generally good vibes that makes New Orleans such a party paradise.