Come January, most of us are bleary-eyed, popping Alka-Seltzer, and slowly recovering from the holiday celebrations, while over in Australia they’re just getting started!

Sitting on the southern hemisphere means that Australia’s Christmas and New Year are basked in sunshine. Think turkey legs on the beach and Santa hats while you surf. But even when the fireworks of Sydney’s majestic New Year have fizzled out, there’s still another mega party on the cards come January 26th – that’s right; Australia Day.

Australia Day has been celebrated since 1788, the day when the first fleet of British ships arrived at Port Jackson. For those who do want to celebrate being in the land down under, we have rounded up some of our favourite Aussie-centric activities to make the most of the country’s glorious offerings... 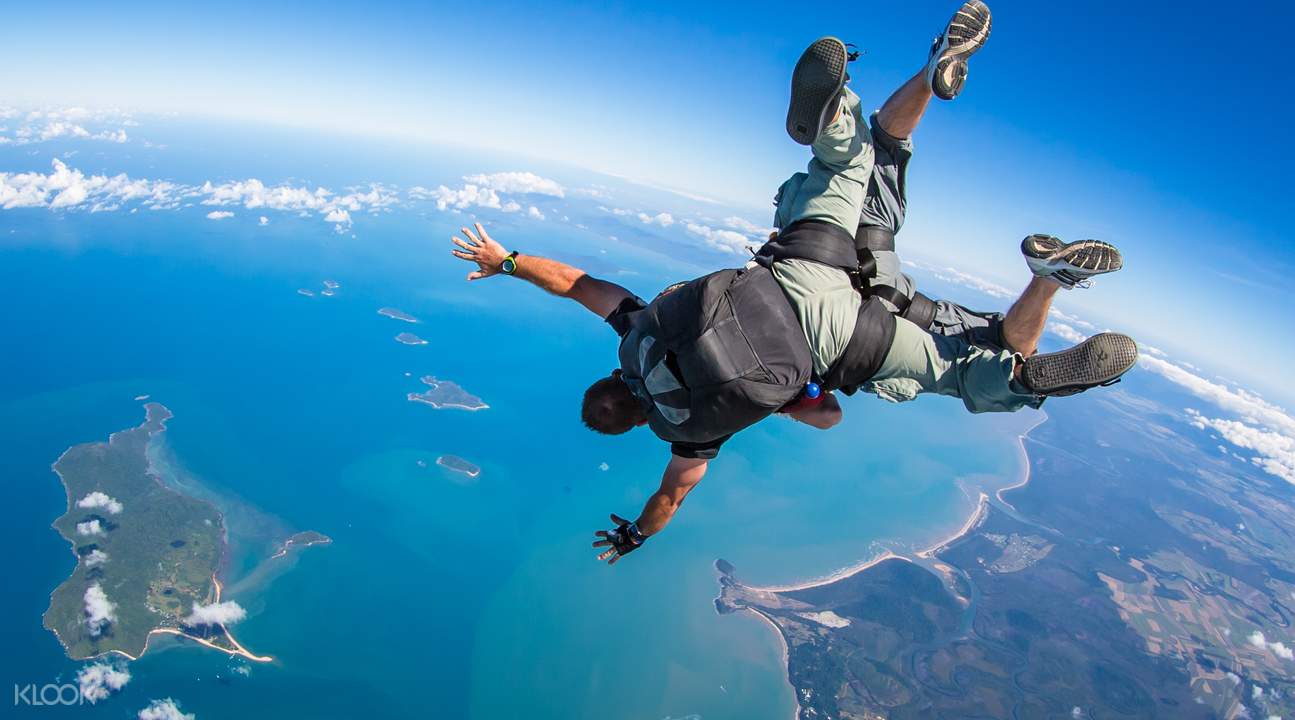 Skydive Over the Great Barrier Reef

To mark this year’s Australia Day, why not take a look at one of the country’s most iconic sites from a whole new perspective. Instead of diving down into the depths, how about just plain old diving from the sky? Jumping out of an airplane to soar over the Great Barrier Reef is sure to be one hell of a ride. From this high, you will be able to see the largest reef system on the planet, to marvel at the cerulean waters flanked by ancient rainforests and to fall head over heels with the splendour of Australia’s natural world while falling 15000 ft through the cloudless sky. 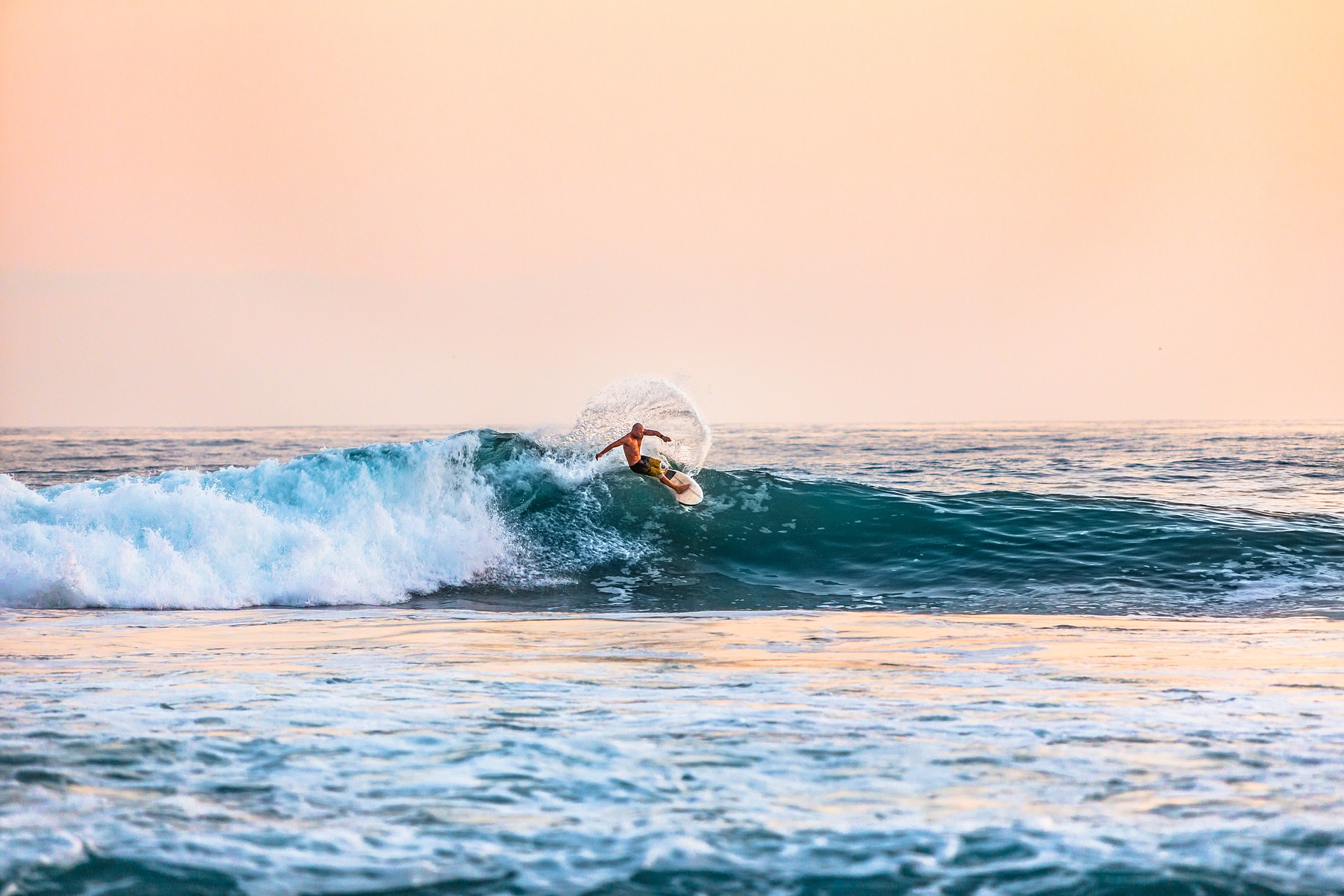 Surfing may have been born in Hawaii but nowhere takes up the mantle quite like Australia. From bronzed bodies on Bondi Beach to perfect peaks at Margaret River, there’s no way to celebrate Australia Day like paddling out into a saltwater slab. The Margaret River Surf School sits proudly in a spot that has been awash in surf culture since the swinging sixties. Whether you have been hanging ten since you were, in fact, ten years old or if you have never popped up on a board before, book in for a lesson at the fabulous family-run school and find your own dose of stoke. 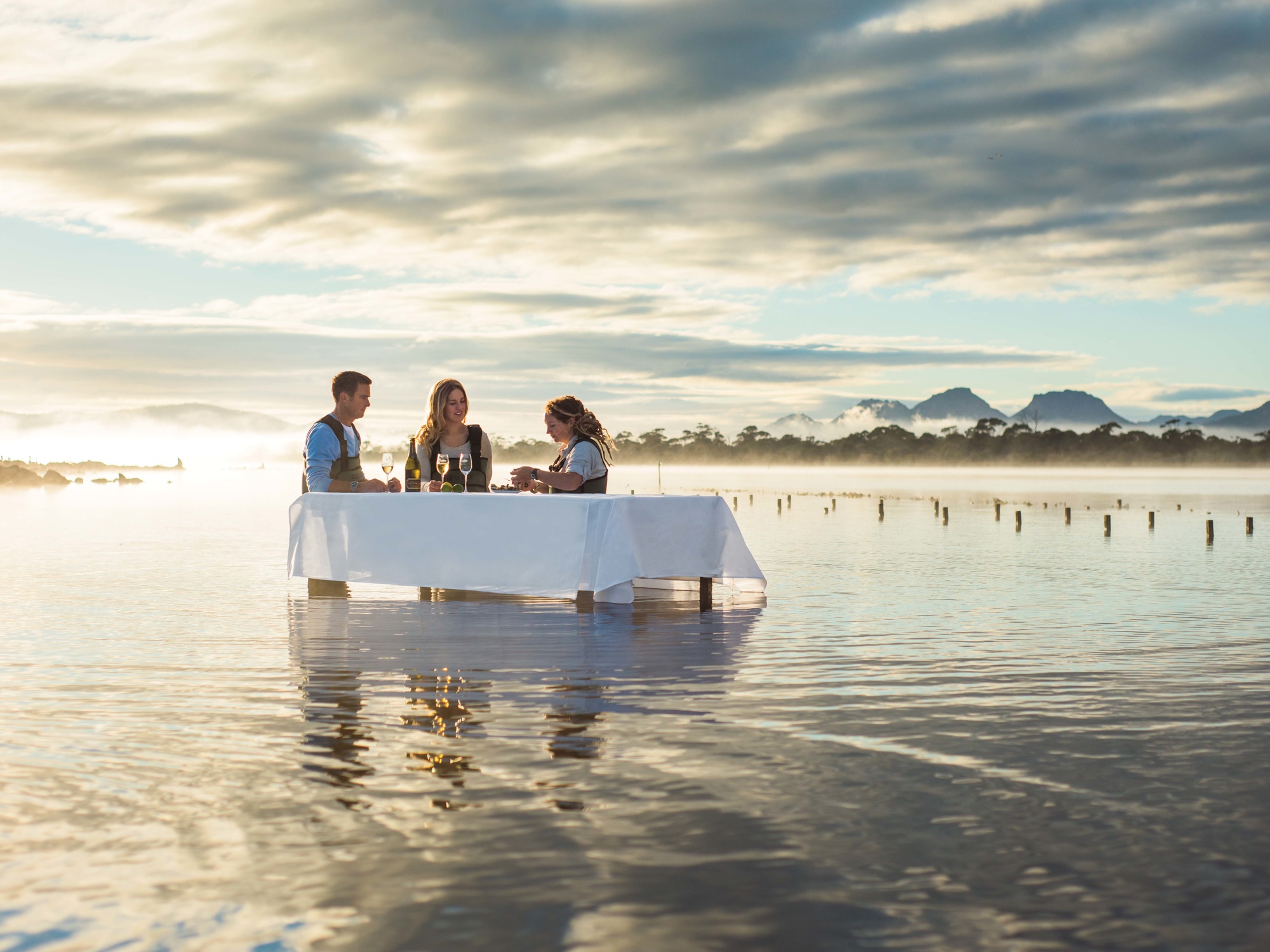 A slip of summer, salt and pearl upon the tongue – oysters are an aphrodisiac both in body and mind. Of all the seafood, oysters, are arguably the absolute best. Sure, you can shuck ‘em in a shack, but you could do that any day of the week. To celebrate Australia Day, why not opt for the ultimate classy oyster tasting session. At Freycinet Marine Farm you ill find the freshest oysters the wide world has to offer, along with a very extraordinary way of indulging in this edible pleasure. No need to dress up for this fancy dinner, instead don a pair of waders and wade out to your white linen table in the midst of the water where you can pluck and shuck your own oysters. It certainly doesn’t get any fresher than that, if you are a little hesitant about the pluck and shuck there will be more than enough champagne involved to get you happily and haphazardly dunking your hands into the deep. 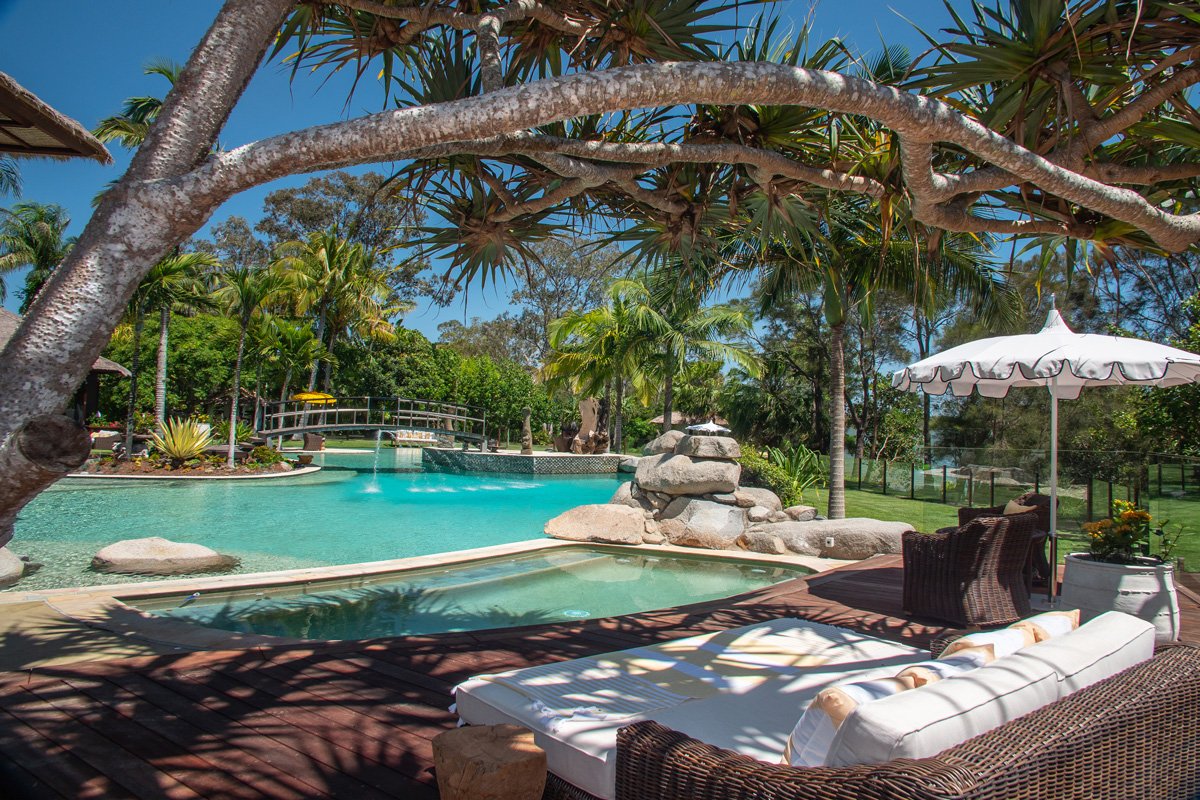 Richard Branson is a man that certainly knows how to select epically romantic settings to invest in. Makepeace Island is more than your average slip of land, it’s an actual heart-shaped island perfectly placed on the sunshine coast close to Noosa Heads. Originally mapped out as a friends-and-family-only retreat, but now open to those who can afford to stay – this Balinese inspired paradise is every inch as perfect and tranquil as its name suggests. You and your 19 favourite people can rent the island for Australia Day and rather than cramming onto already crowded sands you can lap up the luxury of sipping fine wines from panoramic verandahs, swimming in waterfalls, snorkelling alongside turtles, and letting the executive chef whip you up one of the most outrageously wonderful lunches. If that sounds like your standard private island escape, then how about we throw a few koalas in to make it truly Australian. That’s right, right on the island there is a koala conservation sanctuary. Really – this is one of the most perfect Aussie private islands we have ever heard of.