Our Guide to the Most Epic Experiential Gifts

How many times have you bought gifts that barely captured someone’s attention for the day, only for them to gather dust in the attic or end up in a landfill with piles of reindeer socks, aftershave sets, and all the other unwanted presents?

One of the best changes you can make this Christmas is to stop splurging on forgettable gifts and instead give something truly life-changing. Experiential gifts are the future.

When you give an experience you are making a dream a reality that will stay with them for the rest of their lives. An experience so impactful and inspirational that it will shape them profoundly.

While you can’t stuff helicopters and supercars under the Christmas tree, we have the next best thing – take a look at our epic guide to the best experiential gifts…

Epic, exhilarating and nothing short of truly awe-inspiring– imagine someone’s face when they find out they will be jumping in a helicopter, riding to the top of the heavenly Himalayan mountains and then biking back down. Yep, you read that right. Touching down in bustling Katmandu they get their first glimpse of those sparkling mountains that will soon be theirs to conquer. Blending just the right level of adrenaline adventure with cultural charm; give someone you love the bucket list experience of Heli-biking under Mount Everest. This is something they won’t forget in a hurry. 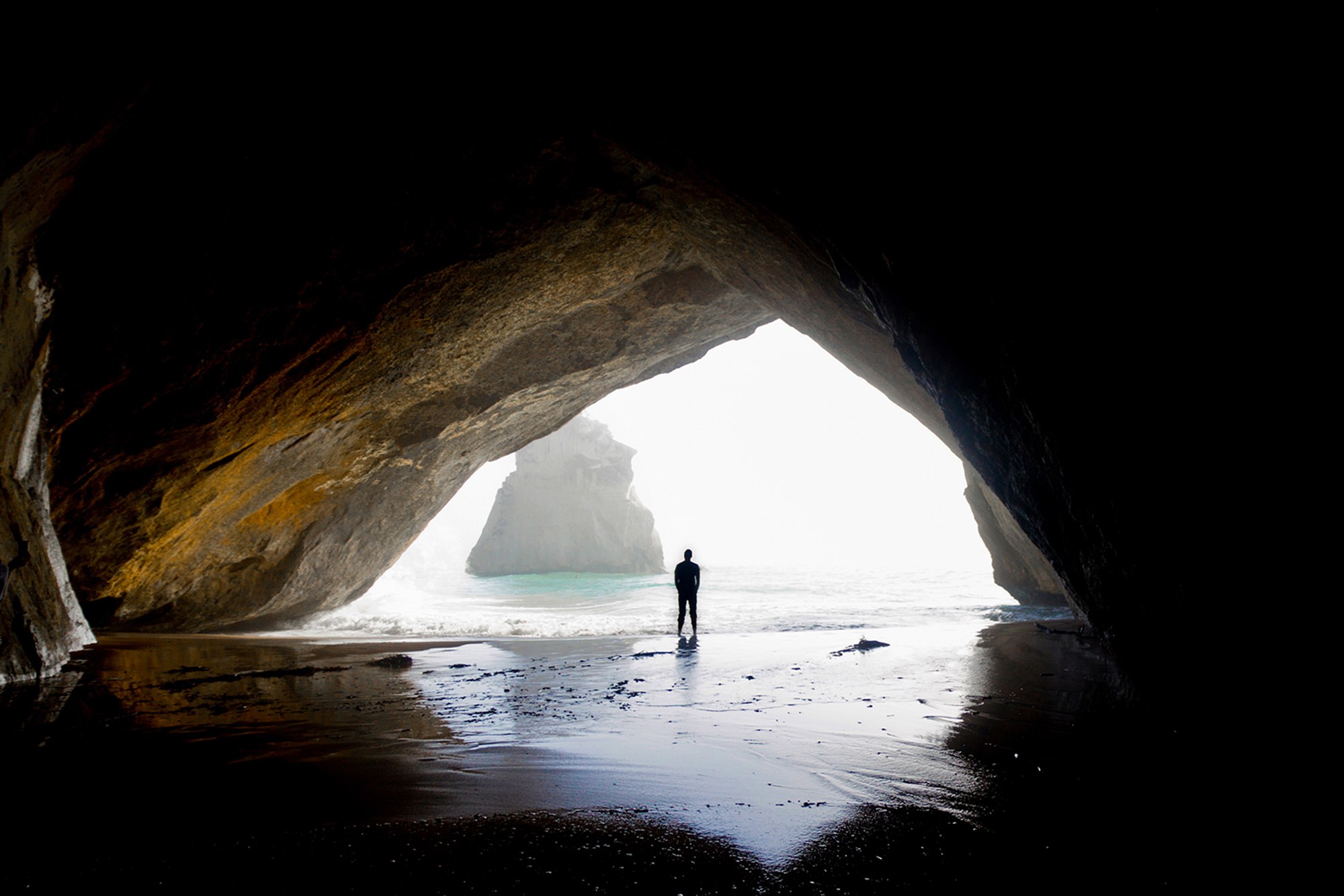 Christmas can often be a time of family tension so why not turn that into something powerfully positive. Give the gift of a Get Lost Expedition and wave farewell to someone you know (but could use a little break from). Simply pick an environment and let the Get Lost team get to work mapping out a wild adventure that takes your chosen participant to the edge of every comfort level they have ever known. The team will drop you into your landscape and armed without any technology, they must battle their way back (all with super safe support watching from above of course). Think frozen ice caves, the dizzying heights of the Andes, the depths of the Borneo jungle and more.

Swap sleigh bells ringing for a fighter jet roaring with this adrenaline-soaked gift that lets someone you love race through the clouds. Not for the fearful flier nor the faint of heart, this madcap adventure invites you to take to the clear blue Florida skies and to go higher, faster and more furious than ever before. The jet in question on this fighter jet flight gift is a MIG-L39 Albatross, the pilot will be ex-service and highly trained, and you can expect to be thrust through the cheek searing G force motions of barrel rolls and Cuban eights and other impossibly named sequences that will have you equal measures whooping for joy and wondering if you have lost the plot. 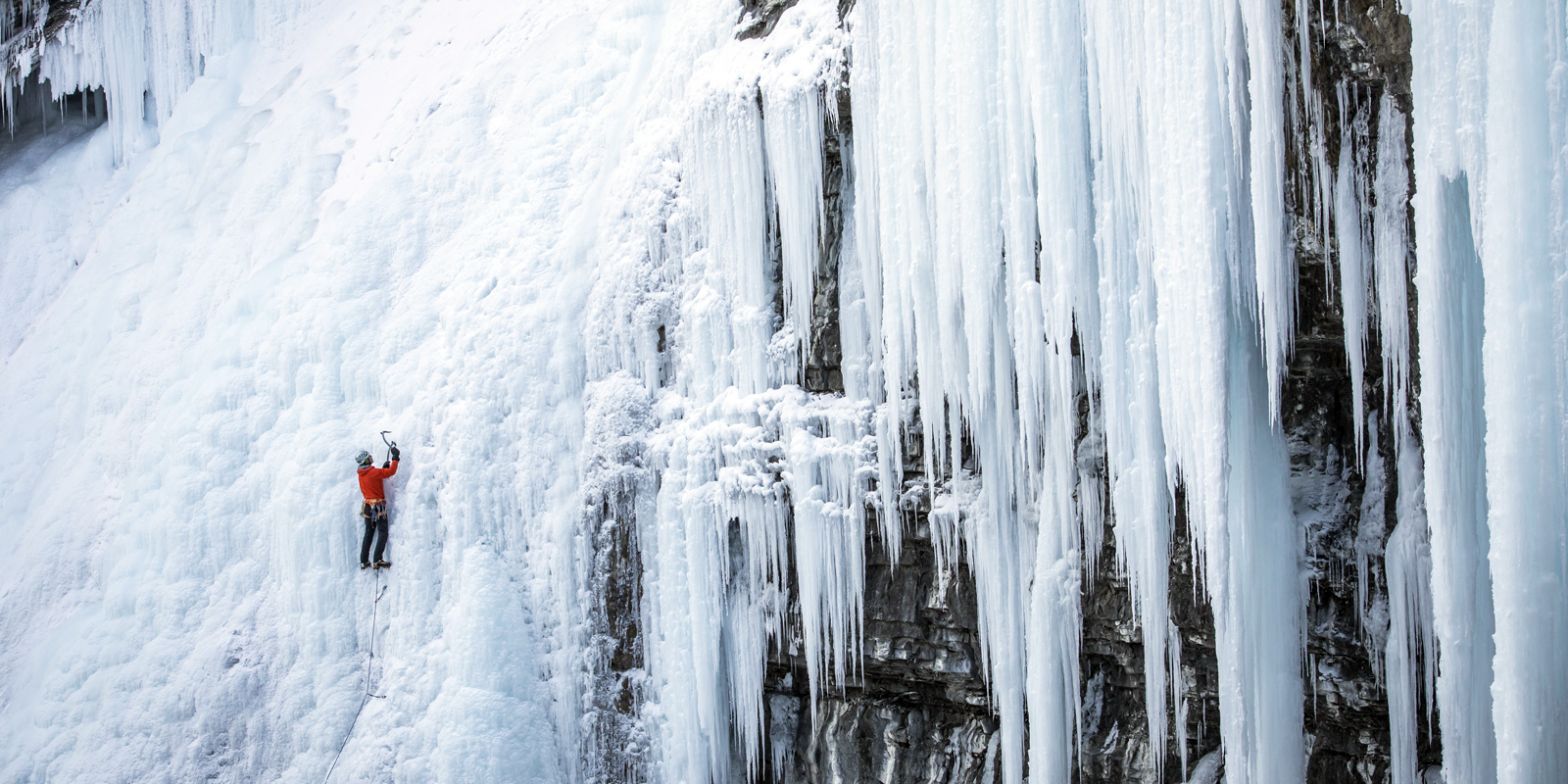 Looking for a gift that keeps on giving? While you can’t stuff it in a stocking, inviting someone to ice climb the Rockies. Think awe-inspiring landscapes cloaked in sparkling frost, vertical walls of glassy rock, and the heart hammering reality of clinging to a frozen waterfall and feeling like a bundled-up needle dropped in an icy haystack. Calling on spirit, skill and the ability to say yes and smash boundaries, this is a once in a lifetime adventure that will rock (pun intended) even the fiercest of hearts. Whether shivering beginner or seasoned pro, give the gift of a challenge that will force someone to break past all their expectations. 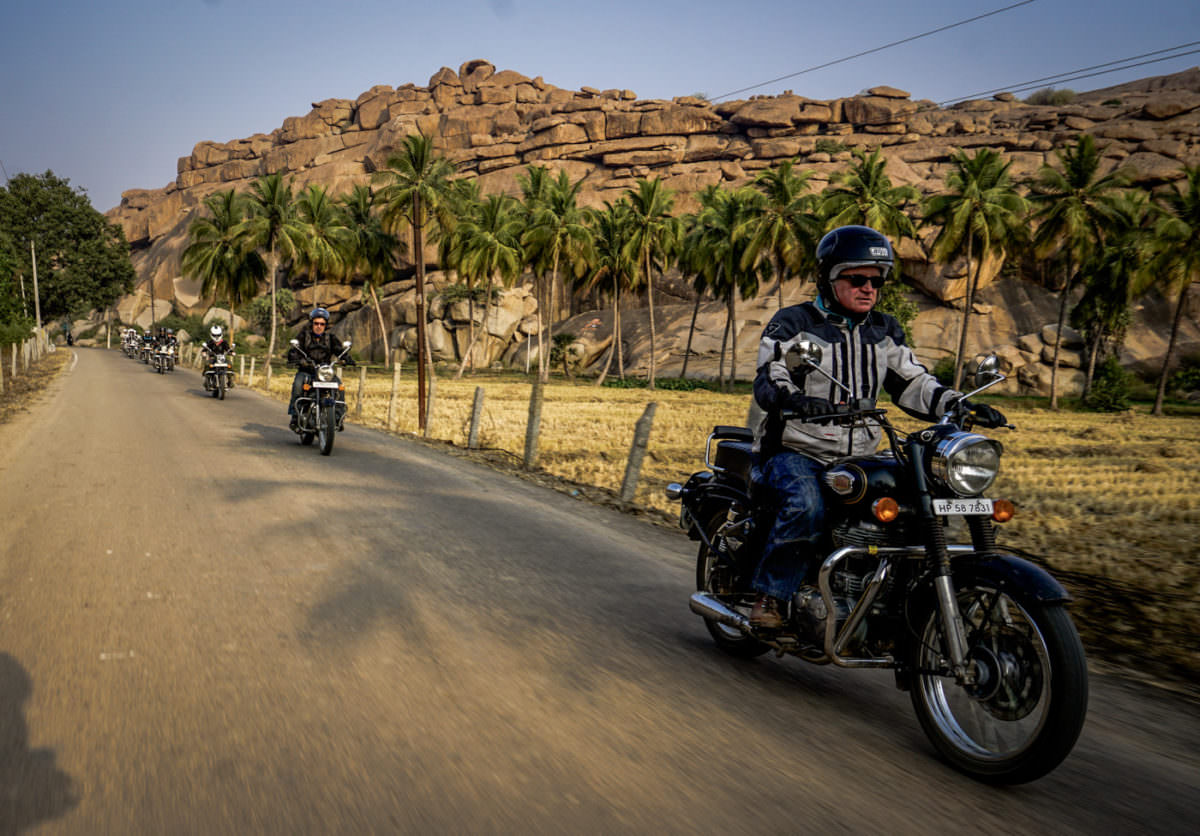 For those easy riders in your life, the open road is calling. Instead of revving up for an afternoon in the countryside, why not entice them to venture a little further afield and instead head to India for the ultimate motorcycle tour. We are talking rippling Himalayan backdrops, cruising through the otherworldly and unforgiving terrain of the Spiti Valley, and blazing trails in places that few have had the pleasure to ride before. Gravel roads that ripple into high altitude mountains, desert-like trails, winding village paths, and a thousand sights to see and explore, what are you waiting for?