It’s that time of year when floral headbands start crowding the shelves, the weatherman starts using the word torrential with glee, and the supermarkets sell out of popup tents in seconds flat. That’s right, hold onto your Hunter welly’s because it's festival season once more.

Of all the festivals, it seems that a field in Somerset holds the monopoly when it comes to splurge-worthy summer plans. But this year, we are hunting down the hype elsewhere. Sure, Glastonbury is great but red-eyed hours spent lingering over a crashed website trying to get a ticket, the risk of drowning in a Battle of the Bastards tide of mud and bodies, and not even managing to make it to the Pyramid stage because you don’t know how to use your elbows properly – this formula doesn’t scream fun to us.

This is why the Life of Riley team have been tracking down some alternatives. Swap the rain for lashings of sun, fun, and a chance to actually catch some live music in the making – these are the best summer festivals that aren’t Glastonbury. 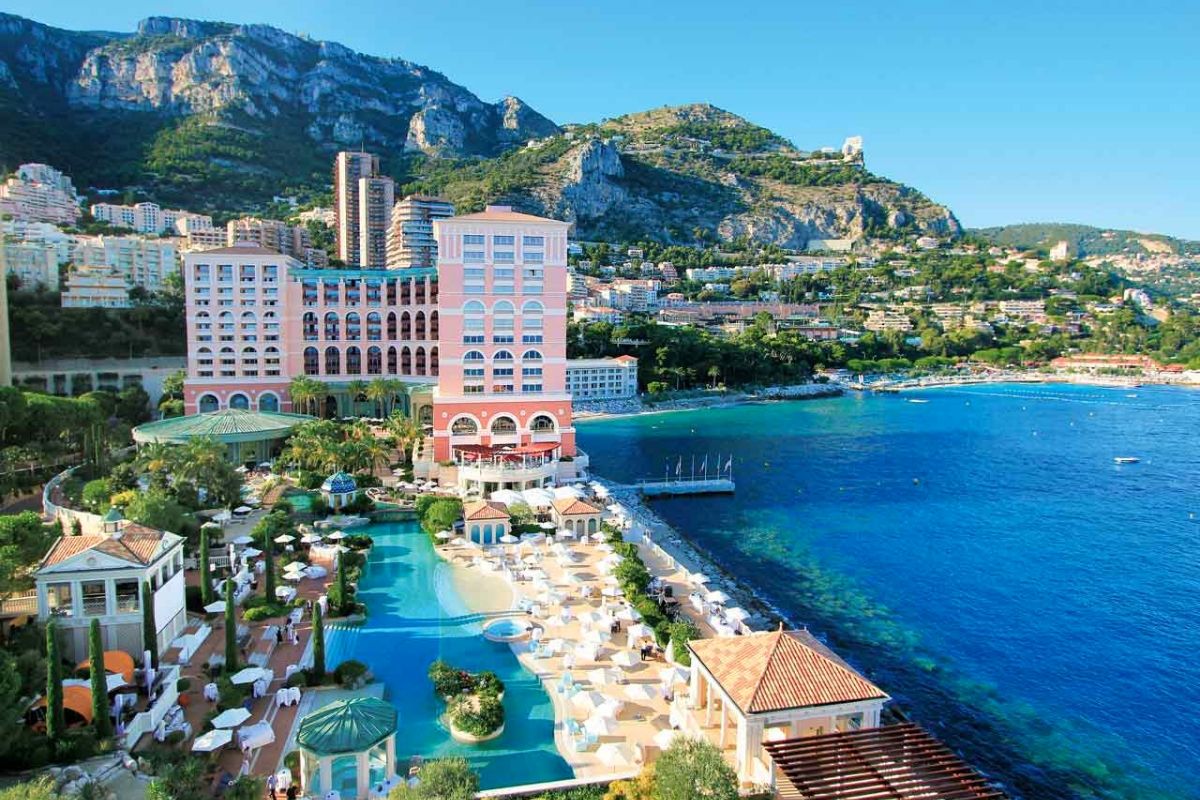 Why settle for wading through a messy field when you could be sunning it up with jazz and fine wine in the summer playground of Monte Carlo. That’s right, this is a festival for lapping up the finer things in life.

Monte Carlo doesn’t believe in cramming in the good times, everyone’s fave European highlife haunt has decided to curate a festival that spans throughout the whole long and languid summer months. For those who also want a more versatile approach to their music consumption, the Monte Carlo Summer Festival ensures you don’t get stuck with droning indie bands all summer; from pop to rock and jazz, this is a soiree that ticks all the boxes.

Leave your boil in the bag tent at home and instead opt for a glorious grownup style of camping with the VIP package that offers gourmet dinners, Salle des Etoiles seats, and all the class in the world. 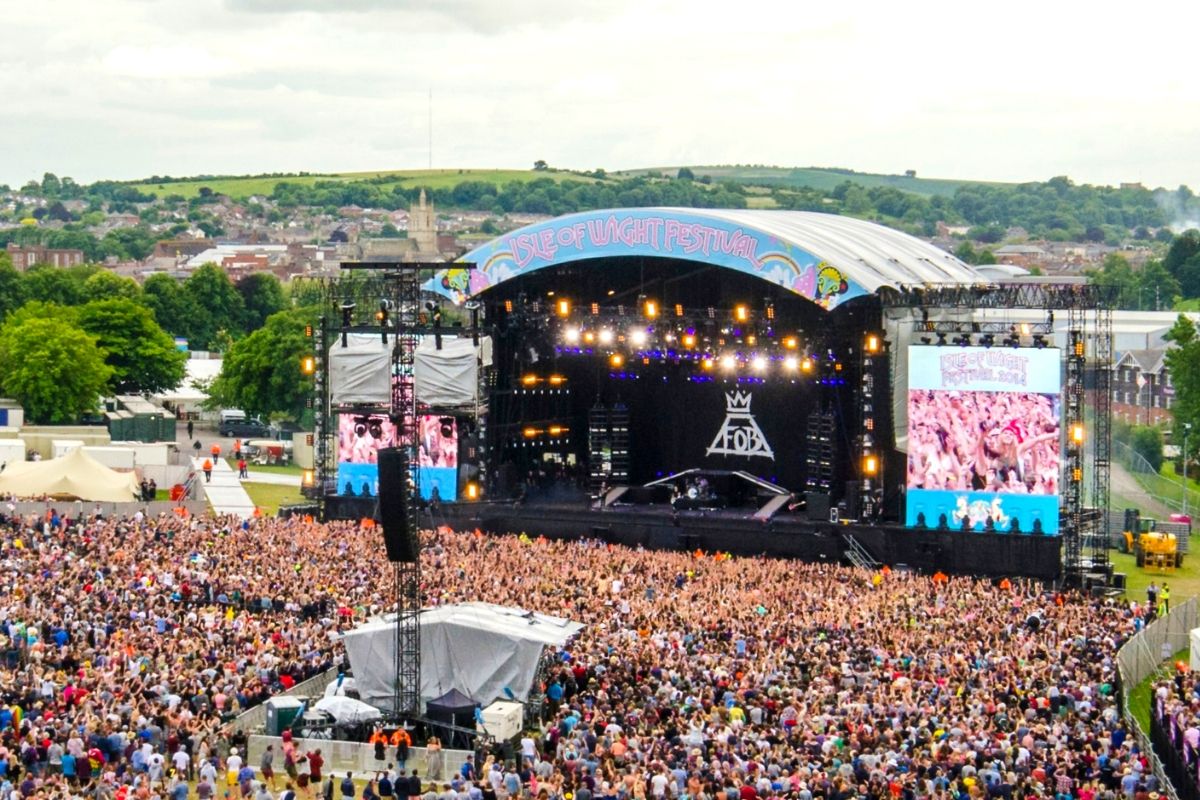 A smidge of an island blown out into the English Chanel, the Isle of Wight has a surprisingly hip history, having hosted the likes of Jimi Hendrix, Jim Morrison and The Who of the who’s who back when Glastonbury was still just a plume of smoke from some hippy’s incense stick.

Hailed as a haven for counterculture, the Isle of Wight festival is the ultimate eclectic festival experience for those who mourn the larger festivals suffering a so-called corporate takeover.

June on the Isle of Wight also tends to have slightly better weather than the mainland, so while a rain mac is a must, you can probably leave the wetsuit and waders behind. Expect some of the biggest names in alternative music, a less gentrified hipster crowd, and an anarchistic fun kind of vibe. Also, for those who still can’t bear to bed down between sweaty canvas walls – be sure to upgrade to the five-star Camp Kerala. 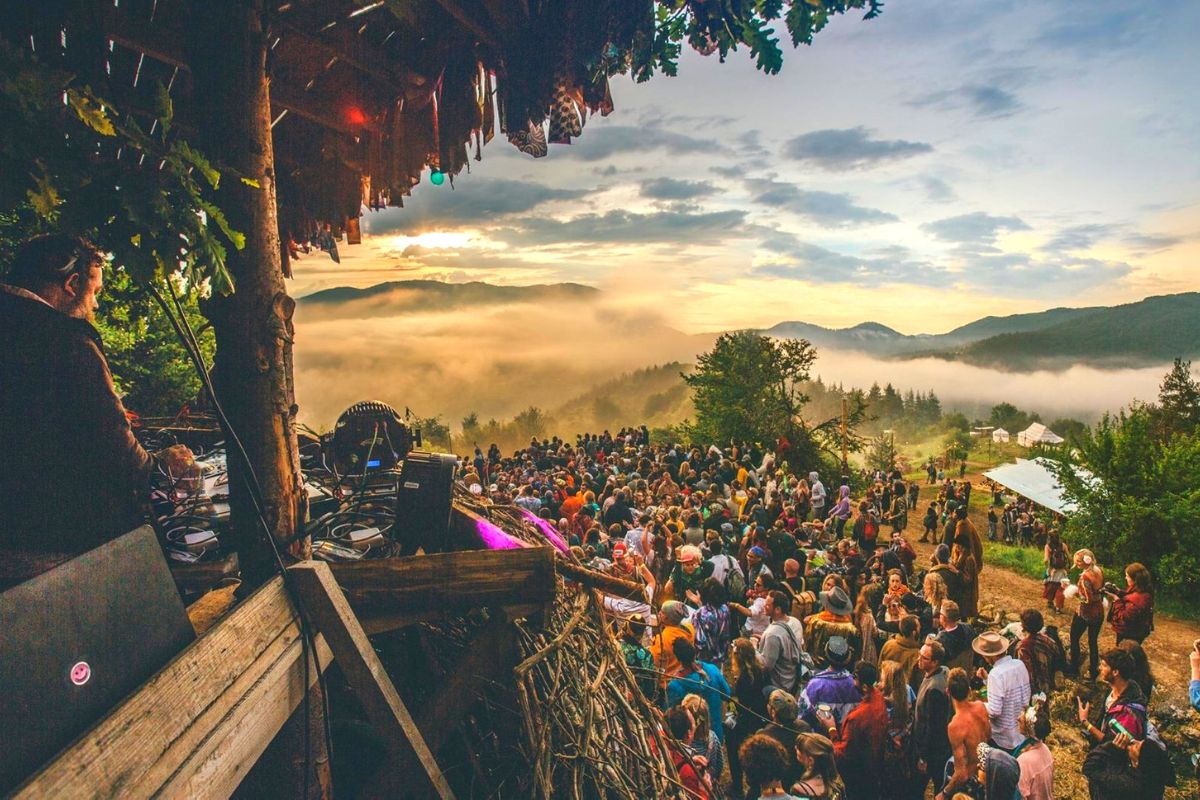 Meadows in the Mountains

From the land once locked behind the iron curtain, Bulgaria sure knows how to bedazzle the imagination. It seems the once fabled West is the Best policy is over, and we have now entered the era of the East. The lesser trodden shores of Eastern Europe cracks open the imagination to make way for soaring mountains, tumbling waterfalls, Studio Ghibli style cities, mega festivals, and none of the boring bureaucracy.

Meadows in the Mountains is set high in the spirited Rhodopes – land of clanging monasteries, ancient bagpipe music, and a spot brimming with beautiful ancient Greek mythology. Not to mention the firewater known locally as Rakia.

The bohemian style festival is said to be the love child of Glastonbury meets Burning Man – only without the Wickerman style angle…or the mud. Underground European bands, flower garlands galore, and a rural spa finish to soothe tired muscles after yoghurt weaving all weekend – Meadows in the Mountains is magic. 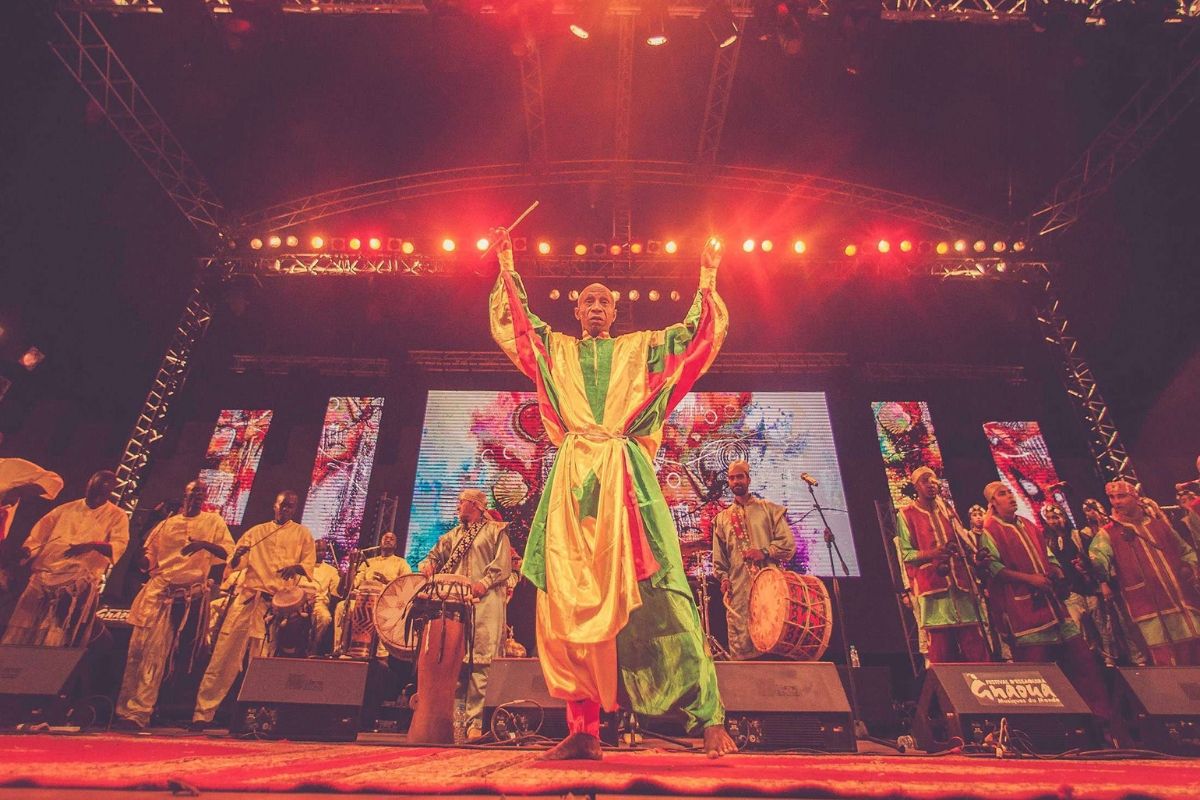 Essaouira, also known as the real-life Astapor from HBO’s Game of Thrones, AKA home to the Woodstock of Morocco – the mystic vibes run deep in the former sleepy fishing village.

Essaouira is an experience in itself, but when you weave in a 10-stage festival boasting the best in world music along with camels roaming along the sands, you really will feel as though you have been spirited to another world.

Local Gnaoua music, swaying blues, rhythmic reggae, offbeat jazz and hip-hop, all the mint tea you can drink, spirited beings from across the globe, and the unbridled warmth of an exotic Moroccan welcome, Jimi Hendrix eat your heart out. 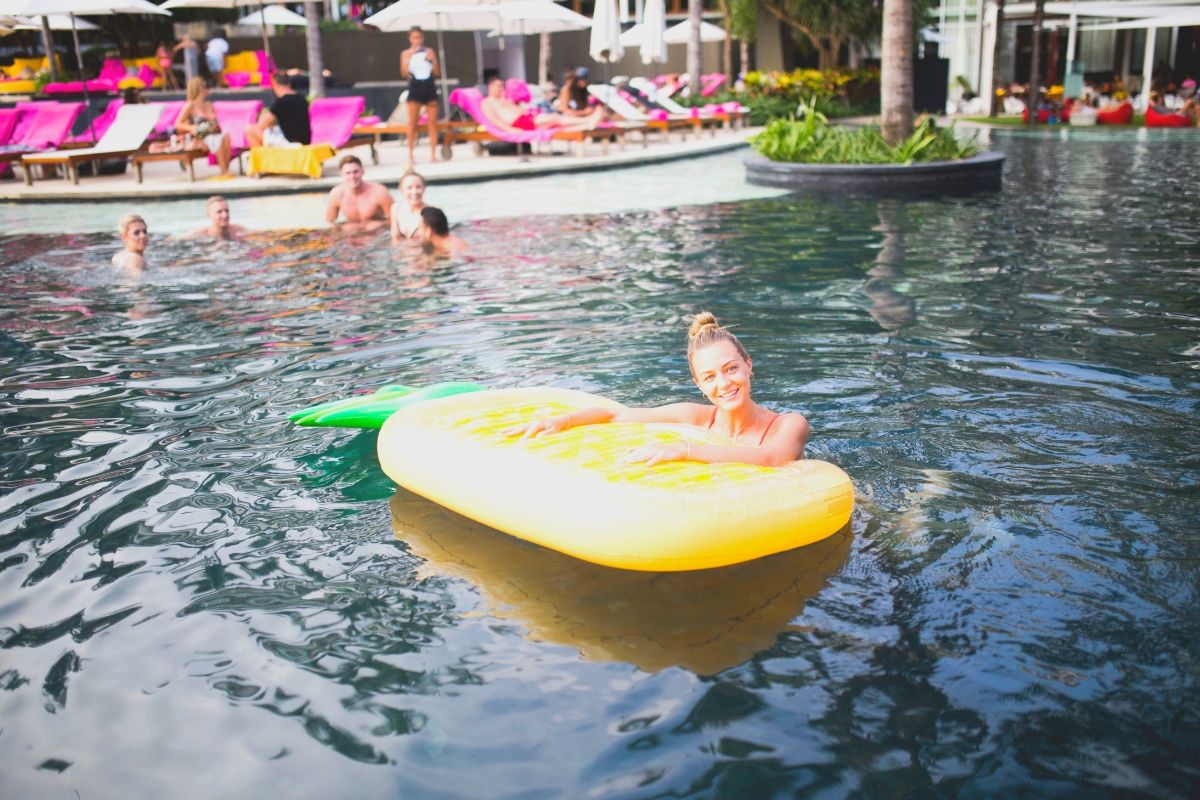 Swap out your mud boots for a bikini – that’s right, the SPF 19 festival invites you to pack a bag for Bali. Sitting on the sublime shores of Bali’s super sophisticated Seminyak, the SPF 19 Festival is all about embracing perfect pool party vibes, listening to the hottest DJ’s, and generally sipping exotic cocktails with equally chic and beautiful people. Sold.

Along with being hosted at the wonderful W Hotel, the event itself is a feast for all the five senses. Sun and saltwater against the skin, the best beats for your ears, crafted drinks and nibbles, and an incredibly climatic firework display to light up the lushness of Seminyak Beach.

They don’t call it the island of the gods for nothing.

And as an added bonus, (because June truly does put us in a good mood), we have decided to offer one of our lucky members the chance to win a VIP trip for two to the SPF 19 Festival. Party and be pampered and then party some more as you hurl yourself into the wildest weekend possible.