The Maddest Things to do in Tokyo

Constantly celebrated as the weirdest city on earth, Japan’s capital feels like tumbling down the rabbit hole and into a strange universe of future’s past. Breakneck speed bullet trains, robot battles, stables full of sumo wrestlers, and some of the wackiest restaurants known to man – there’s certainly never a dull day in this thriving metropolis. Once you have shimmied your way out of a capsule bed, cleared the fog of neon bright lights, fought your way through the mayhem of the Shibuya Crossing, and stroked several hundred felines at the Cat Cafes – here are a few more mad things to add to your Tokyo tourist list… 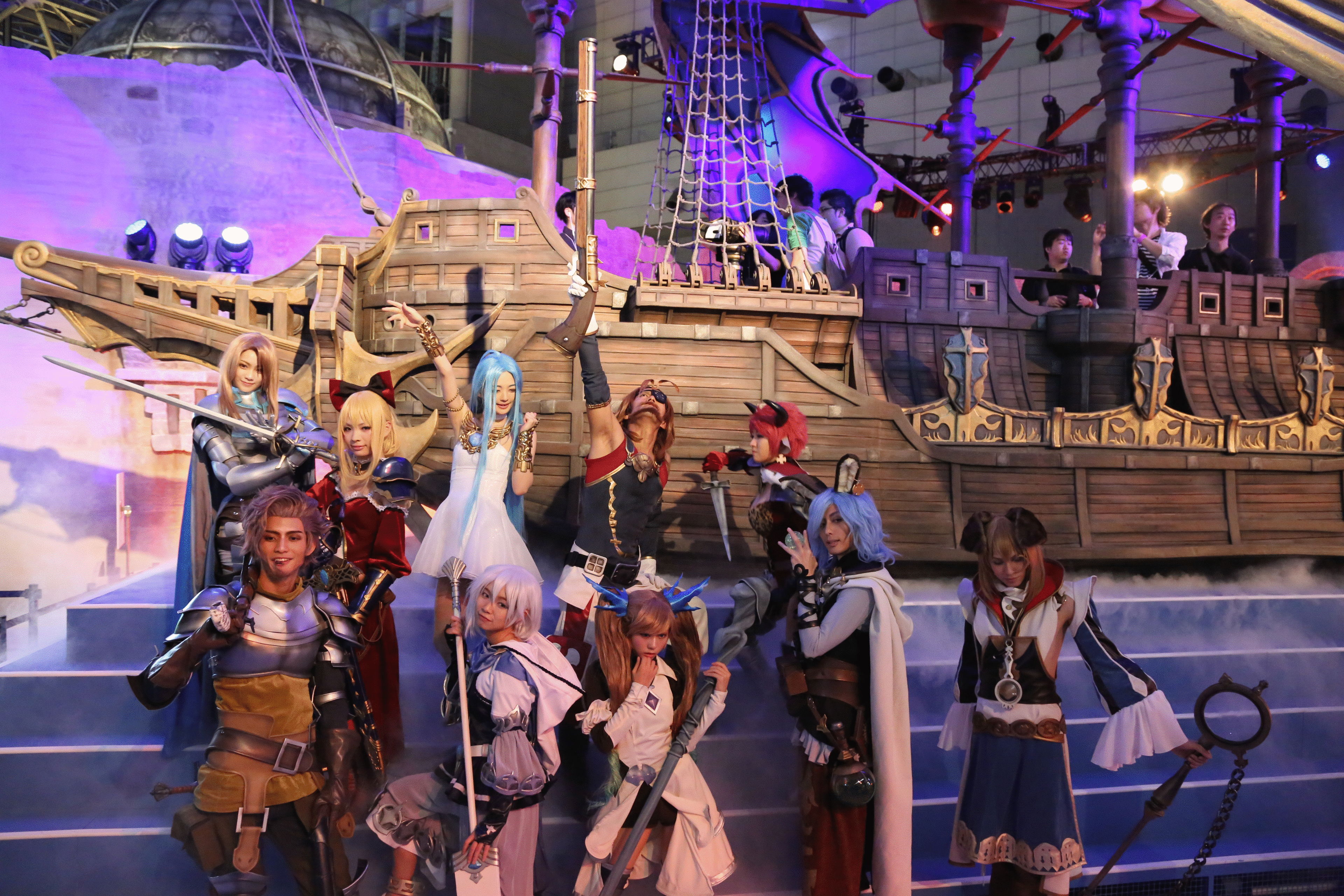 Nowhere does gamer culture better than Tokyo. Don’t believe us? Head down to the Tokyo Game Show. Taking place in September, if your idea of gaming kids were those who refuse to leave their mother's basement then we have another side of the coin to show. This epic event is equal measures mad cosplay, endless exhibitions, perfectly curated performance, and rare releases. If you have ever felt a surge of joy at holding a console in hand, then this will be your idea of heaven. Even if not a dedicated gamer, you can bet that the cosplay crowds go the extra mile here; it's worth heading down just to witness how big the gamer phenomena is in Japan and to count how many real-life sonic hedgehogs you can see. 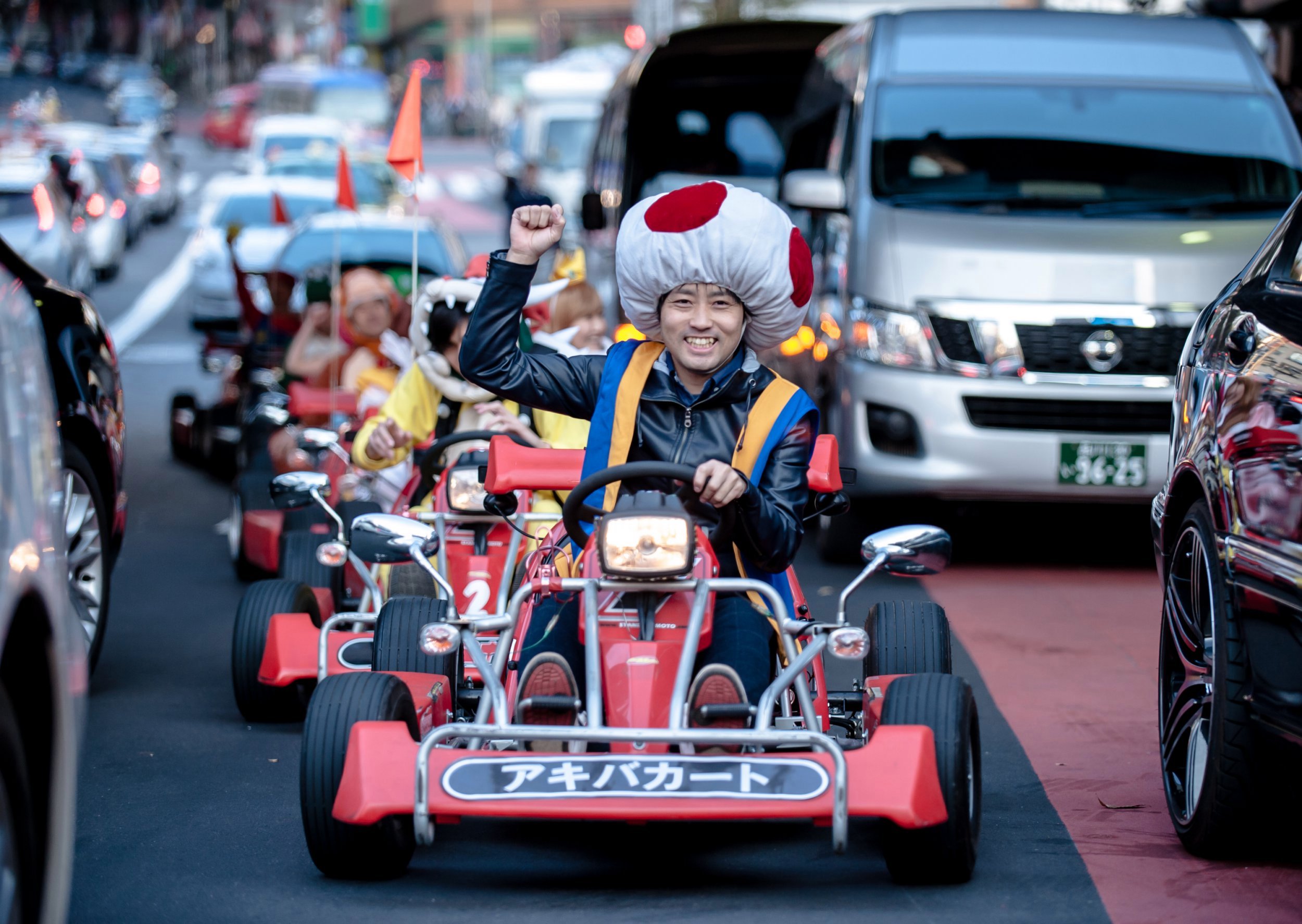 If you were ever a kid who fought their sibling and lost out to being Mario, then its’ time for vengeance. Don your plumbers hat and overalls and jump into your go-kart because the streets of Tokyo are waiting to be explored. Yes, this is not a drill – Tokyo lets you loose in full costumes on a careening go-kart, providing, of course, you have a fully-fledged driver’s license and adhere to the rules of the road. There’s no better games console backdrop than the bright lights of Tokyo and you can bet that this will be a blast. 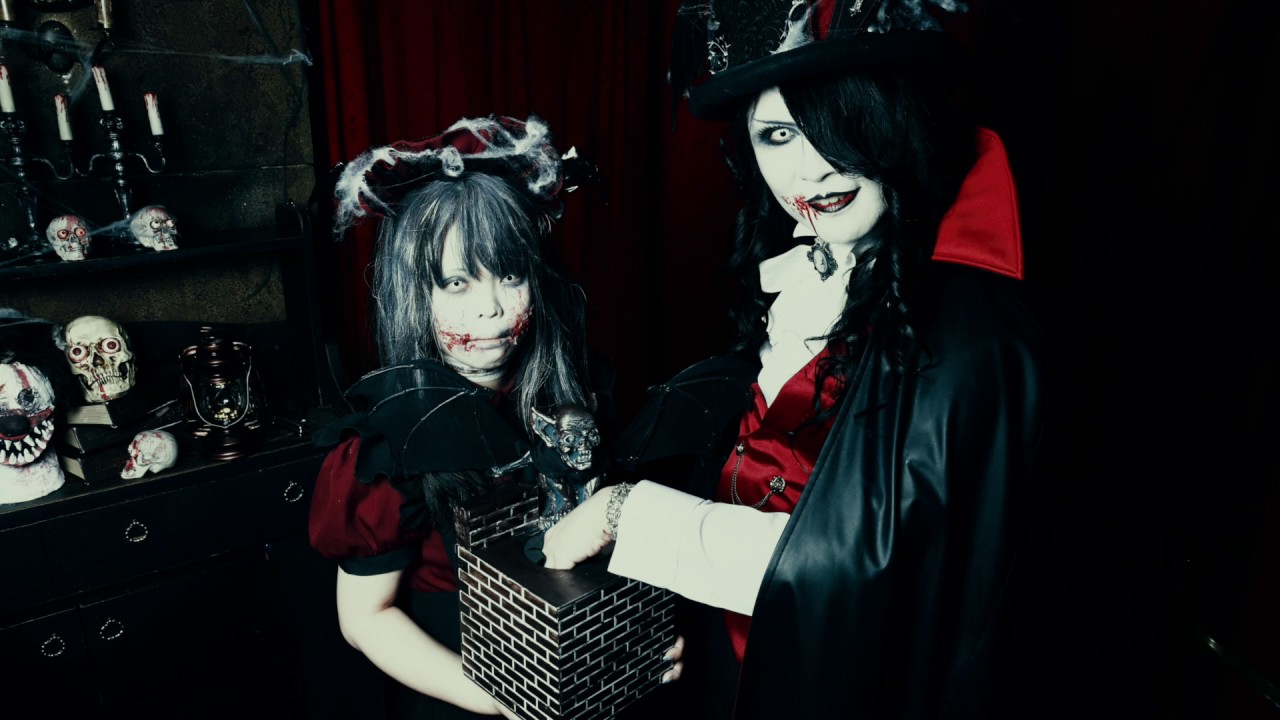 Themed restaurants and cafes are ten a penny in Tokyo; from maids to monsters, why visit a bog-standard Starbucks when you can stroke furry animals, sip tea with Moomin’s and dine a la Alcatraz style. Still, none come quite as close on the bizarre front as the Vampire Café. Spooky and strange and sitting in the Ginza district on the seventh floor of a pretty normal apartment block, as soon as you step inside, blood red colors flood the senses. Dim lighting will have you groping for your drinks, you wont leave without cobwebs in your hair, and the menu is ridiculously ghoulish with glowing cocktails and bloody steaks with stakes stuck through them. The staff aren’t shy about baring their fangs and while the whole experience is a touch kitsch, its still lashings of baffled fun. 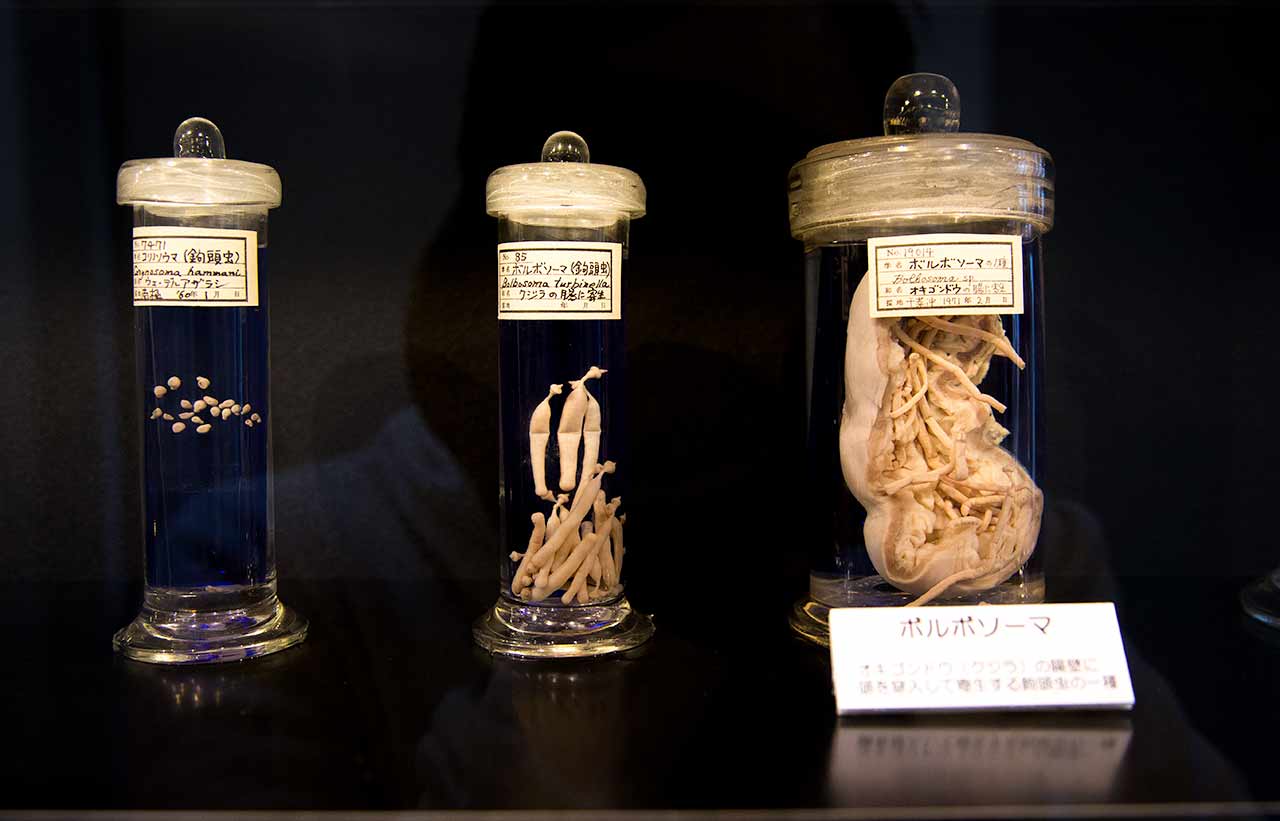 Who doesn’t love finding out what near invisible creepy crawlies are burrowing into our bodies and our souls? The Parasite Museum, more formally known as the Meguro Parasitological Museum takes a strong stomach and a morbid curiosity to make it through. More than 300 terrifyingly microscopic monsters are on display including the worlds longest tapeworm that reaches a jaw dropping 8 meters. A delightful delve into all the invisible nightmares out there – this is truly a bizarre way to spend an hour or two before lunch. 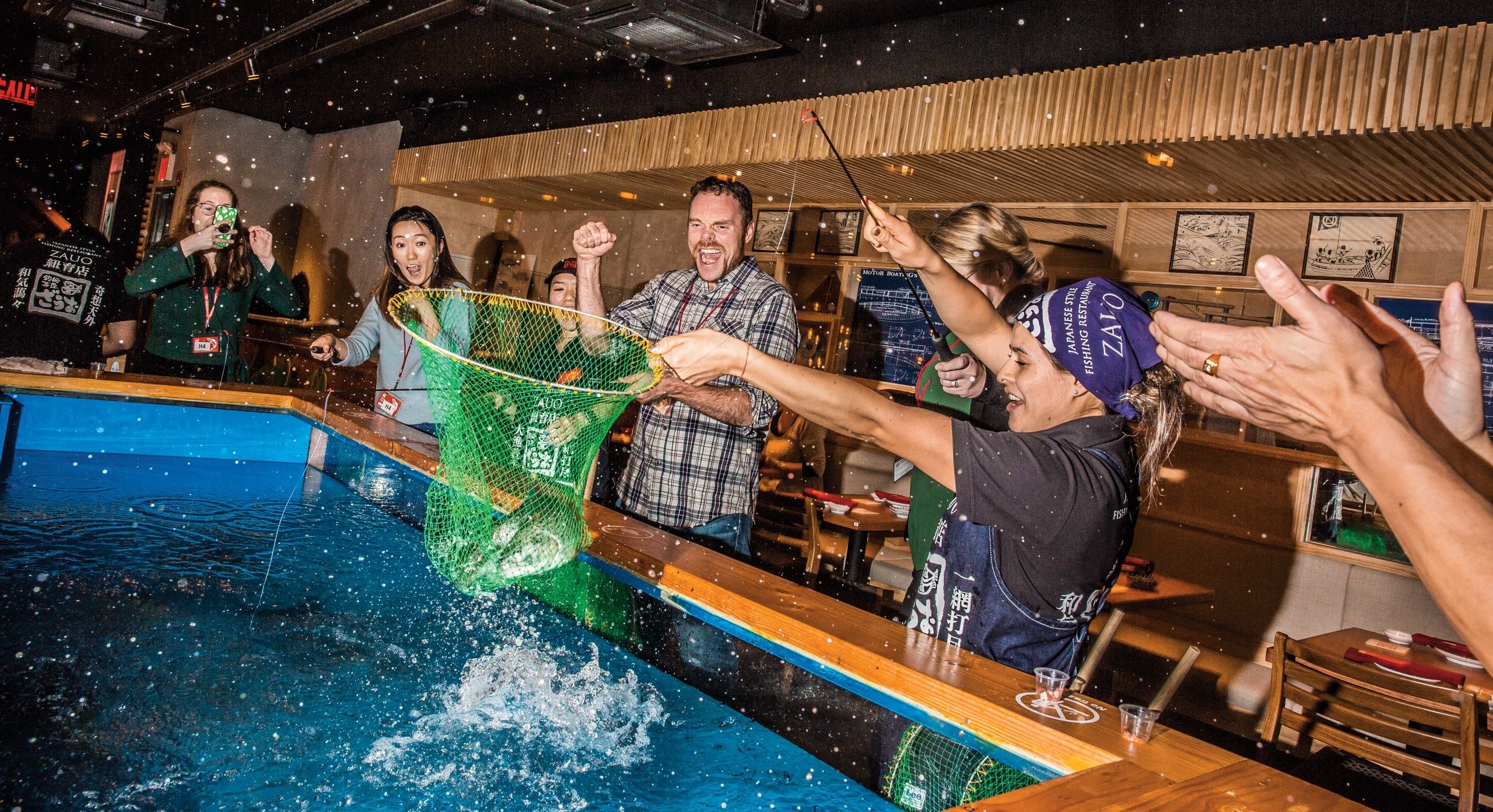 Seeking the freshest fish in the city for your sushi? Head down to the Zauo Fishing Restaurant. Rather than being handed a napkin after being seated, you are handed a rod. That’s right – time to catch your own supper by heading to the large aquarium tank in the middle of the restaurant and casting your line. Reel in your big fish, which is actually harder than it looks and the chef will whip it up exactly how you like it, whether rolled into sushi or slashed with style into sashimi. While it may sound like a mellow way to dine, as soon as someone catches their fish, the restaurant staff burst into cheering, chanting and bashing drums…every few minutes. It’s a true testament to Tokyo’s weirdness that it can make a fish supper so frenetically bonkers.