With the streets bursting with life and the high-spirited atmosphere, this festival brings people together in the most incredible way, with fantastic music, food and parades; such is the power and the pleasure of Mardi Gras!

New Orleans most iconic party cranks up the volume, ushering in the carnival season to mark Fat Tuesday, February 25th. Striking up celebrations after Christian epiphany, it’s the ultimate blowout before lent kicks in.

Surviving Mardi Gras is not for the faint of heart; the whirlwind of parades, concerts, and what to catch can overwhelm even the hardiest of adventurers. So grab your beads and trinkets because we’ve got the lowdown on how to make the most of your time in the Big Easy… 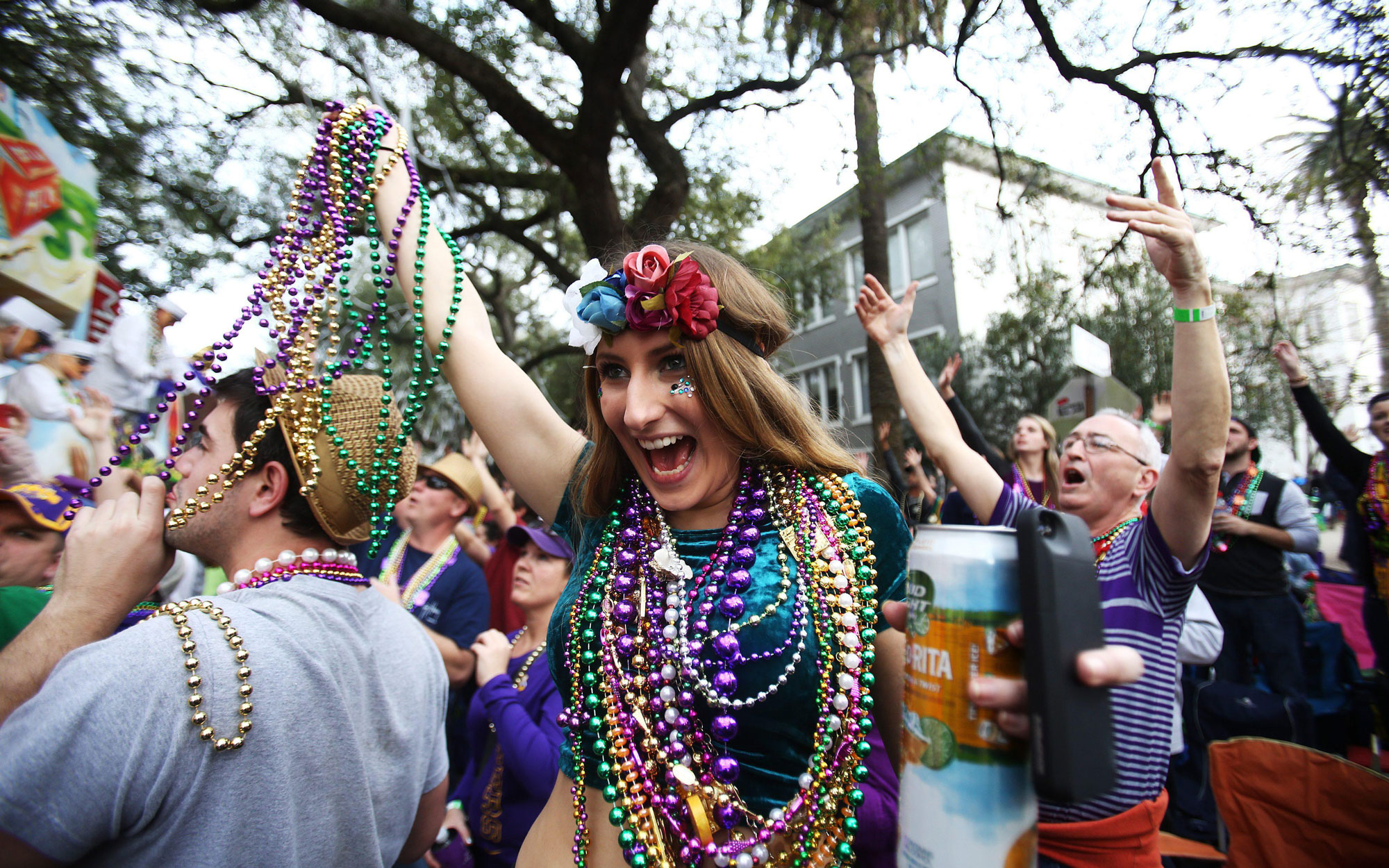 Why Does New Orleans Have Mardi Gras?

Early generations of Creole people celebrated carnival spirit after arriving in New Orleans. The parties were probably less audacious, often taking place in the form of masquerade balls behind closed doors. But in 1857 a wealthy group of revellers took to the streets on floats with flaming torches, and thus Mardi Gras as we know it was born. These days there are more than fifty parades floating through town and every neighbourhood has their own Fat Tuesday celebration. 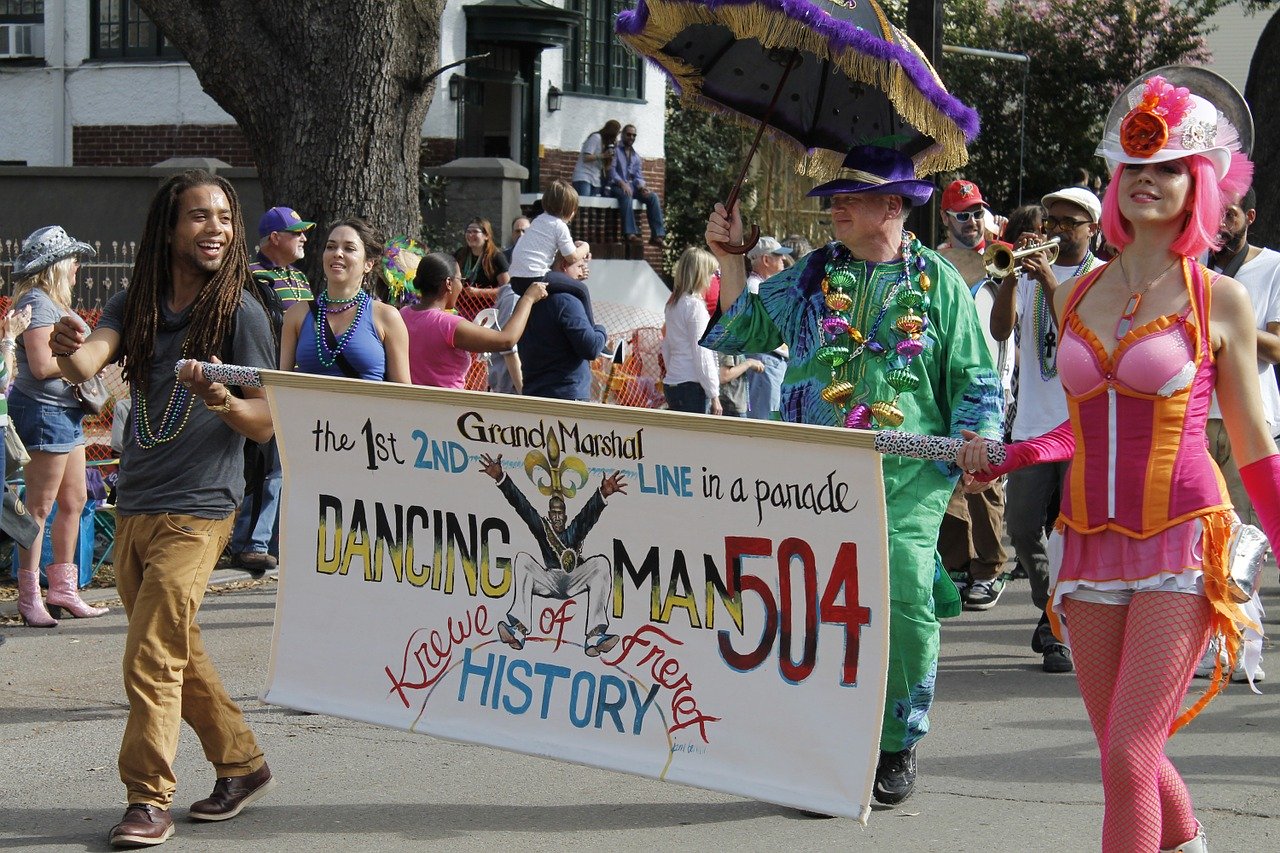 When Does Mardi Gras Start?

In 2020, Mardi Gras Day lands on the 25th February, although shenanigans will start well before that date. French Quarter festivities kick start with the Krewe de Vieux, the Krewe of Bilge, and the Krewe of Poseidon on the 8th February. Every weekend after that sees a different Krewe take to the corners of New Orleans to flaunt their feathers and their wares. FYI each parade Krewe (just like a crew only with a purposeful misspelling) has their own unique history and fabulous theme. This all culminates to a rising crescendo of colour and chaos on Tuesday 25th. 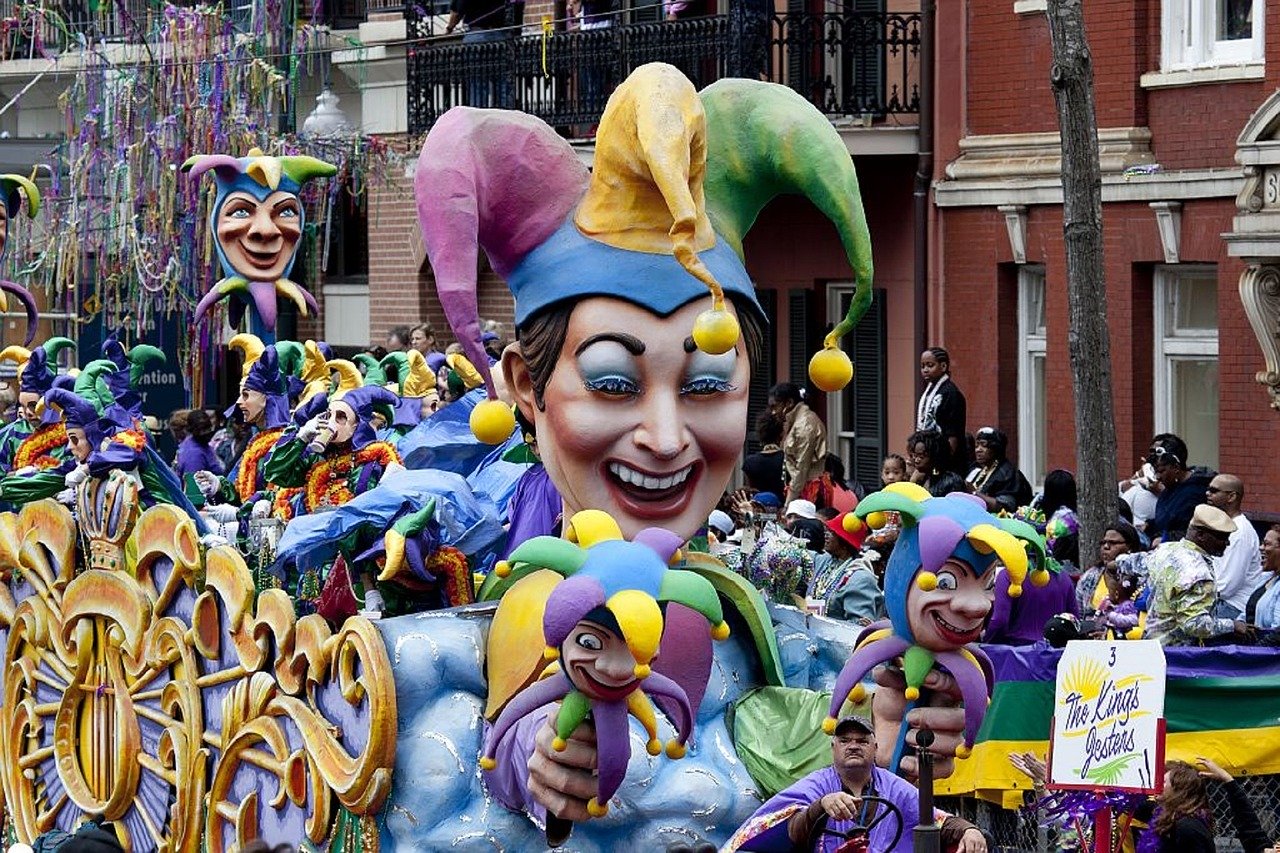 Which Are the Best Parades?

All of the parades of Mardi Gras come with a heady dose of fun; there’s not a rotten egg in the basket. The most famous parades that are certainly worth catching are Zulu and Rex.  Bacchus and Endymion are also famed for having celebrity faces in their parade. As mentioned, you can't swing a cat during Mardi Gras without bumping into some kind of parade, but the major routes trail along Napoleon Avenue in Uptown and cut across Canal Street in the Central Business District. While the French Quarter isn’t short on action, a lot of the main parades will steer clear of the tight-knit streets in case feathers and floats get stuck. 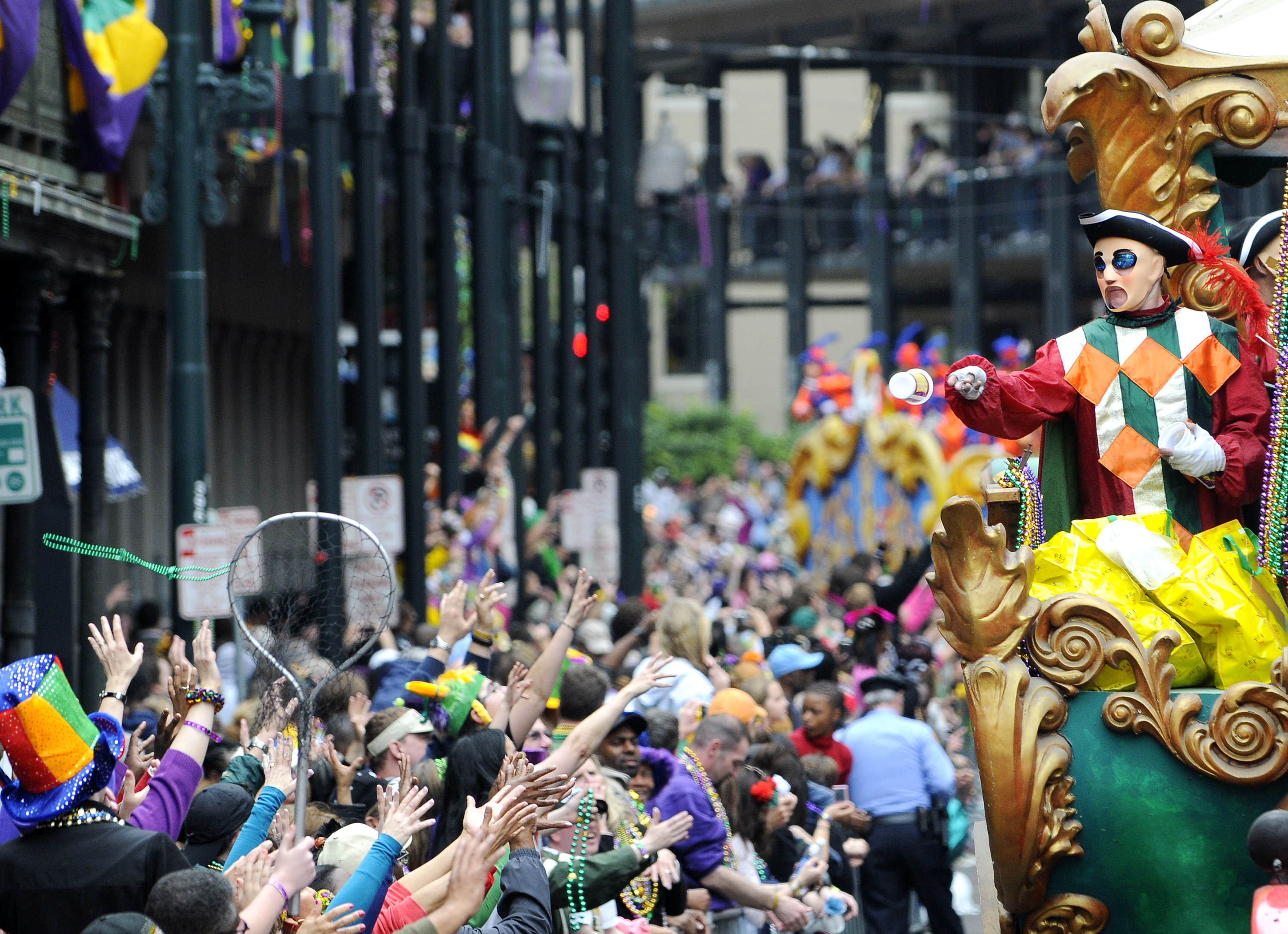 So where should you strategically place yourself to soak up the action? Once upon a time, everyone wanted to watch Mardi Gras from the balconies of the French Quarter, if you do manage to bag a balcony here, be aware that the vibe can be very adult and most the parades will be on foot. Bourbon Vieaux, Cat’s Meow, and Bourbon Cowboy all have great balconies. If you are well-prepped you can also book a good hotel with a balcony and lap up birds-eye action of the Big Easy in chaos. If you want to catch the action from the street then anywhere along the parade route will do. Just be sure to get your elbows in early as there are sure to be hordes of people sharing the same plan. 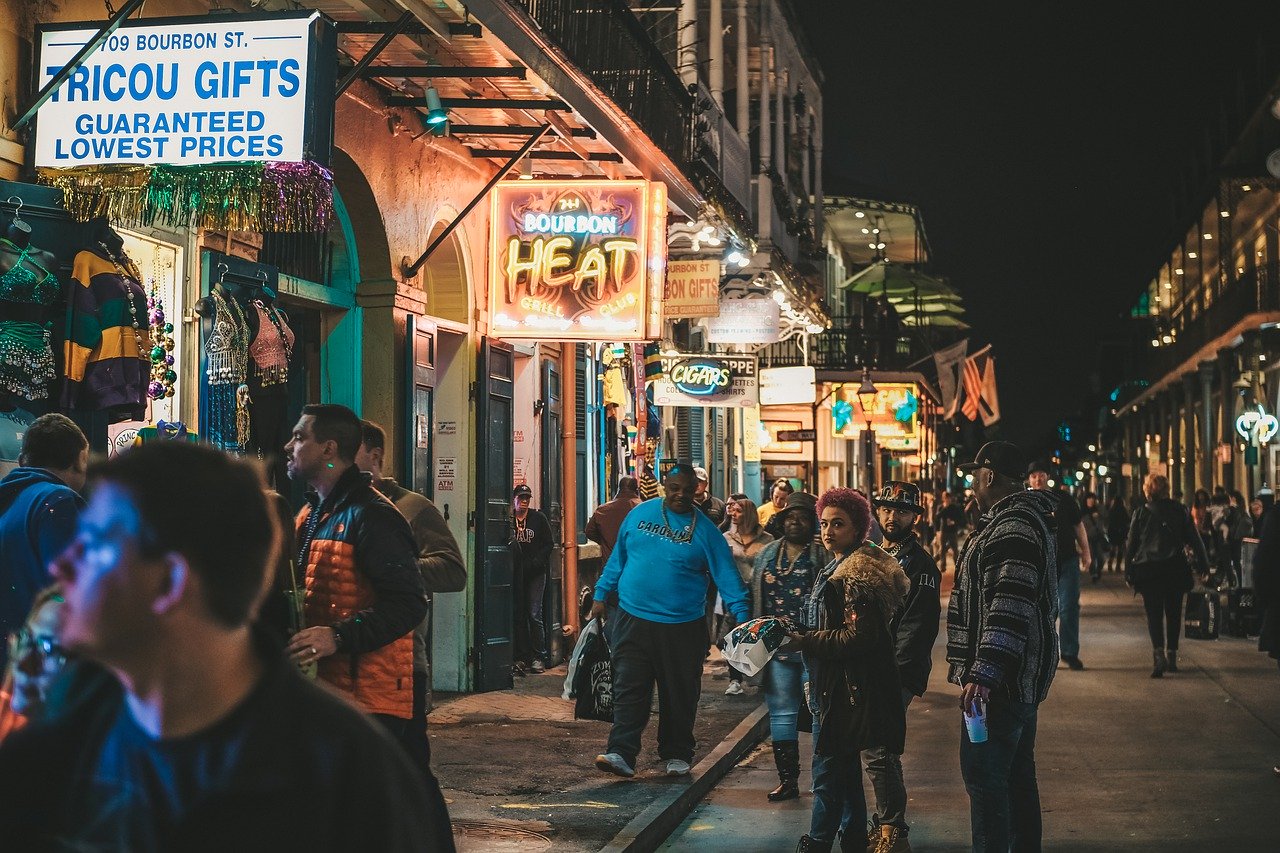 While bead tossing, music-loving, and the drunken mayhem of Bourbon Street is sure to keep you swept along with the fun, New Orleans has a ton of great stuff going on. 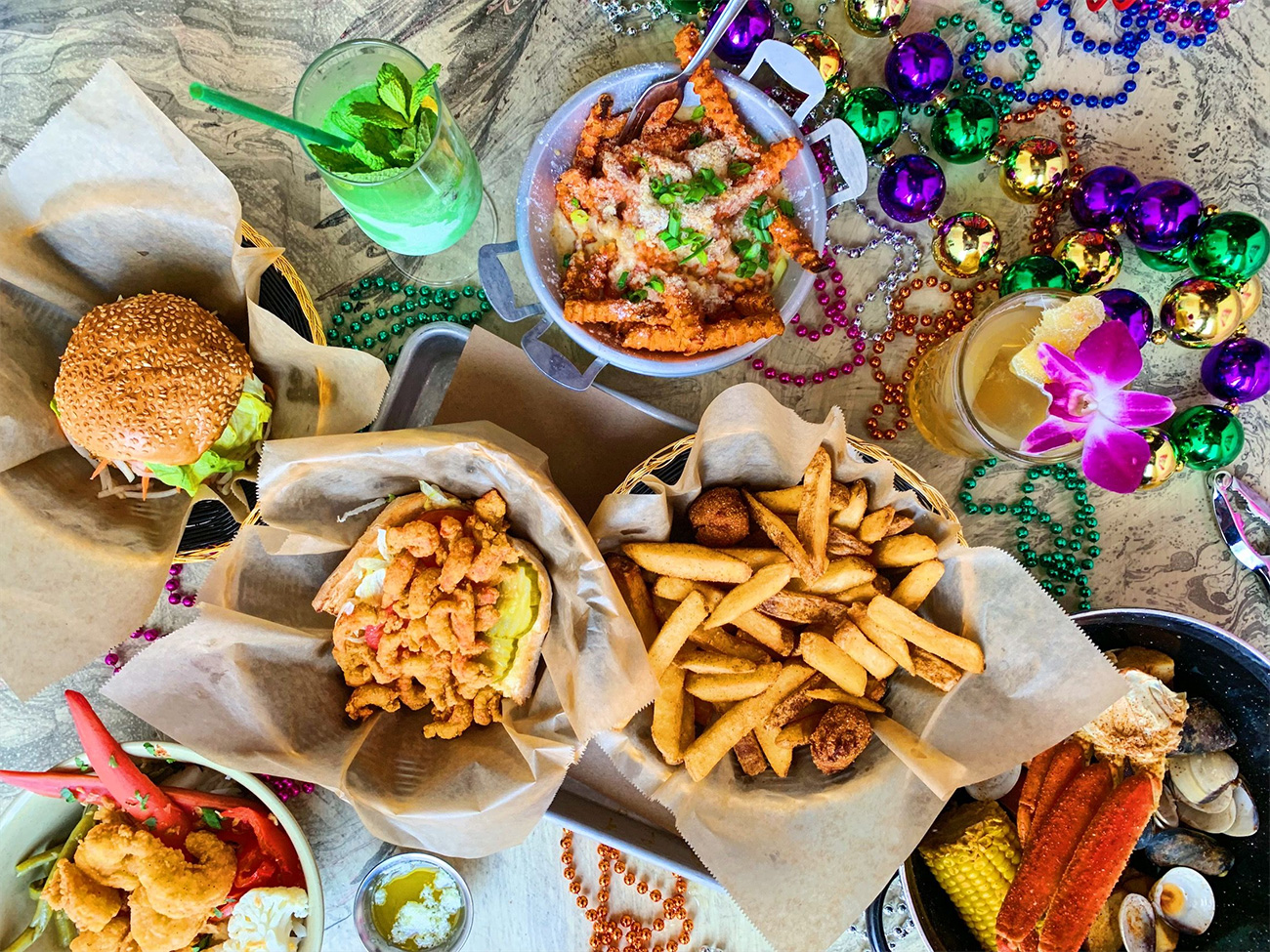 Eat All The Food

Your New Orleans bucket list should certainly start with a coffee and beignet at famed Café Beignet. While sampling the art of New Orleans sweeter side, be sure to snack on some king cake – also known as the official food of Mardi Gras. All that boozing is going to need lots of biting to match; fortunately, New Orleans is a haven for southern delights. Seafood gumbo, fried chicken, gravy-soaked biscuits, Cajun specialities. They are going to need to roll you home. 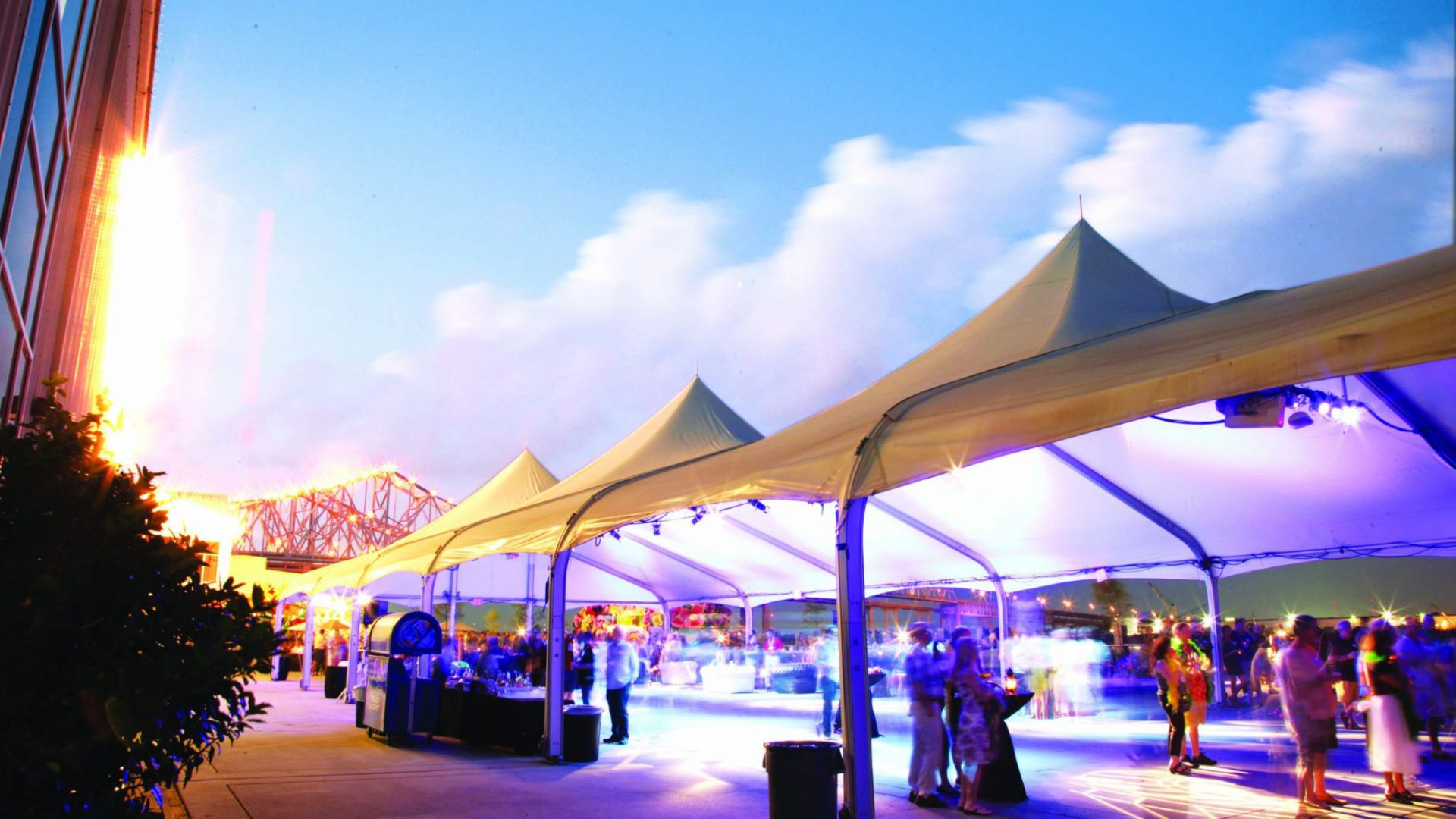 Afterwards, hit up Mardi Gras World to see exactly what goes on behind the scenes of piecing together these epic feathered costumes and floats. Although visiting during the height of Mardi Gras season does mean that the floats won’t be stashed in the warehouse so consider that as part of your planning. 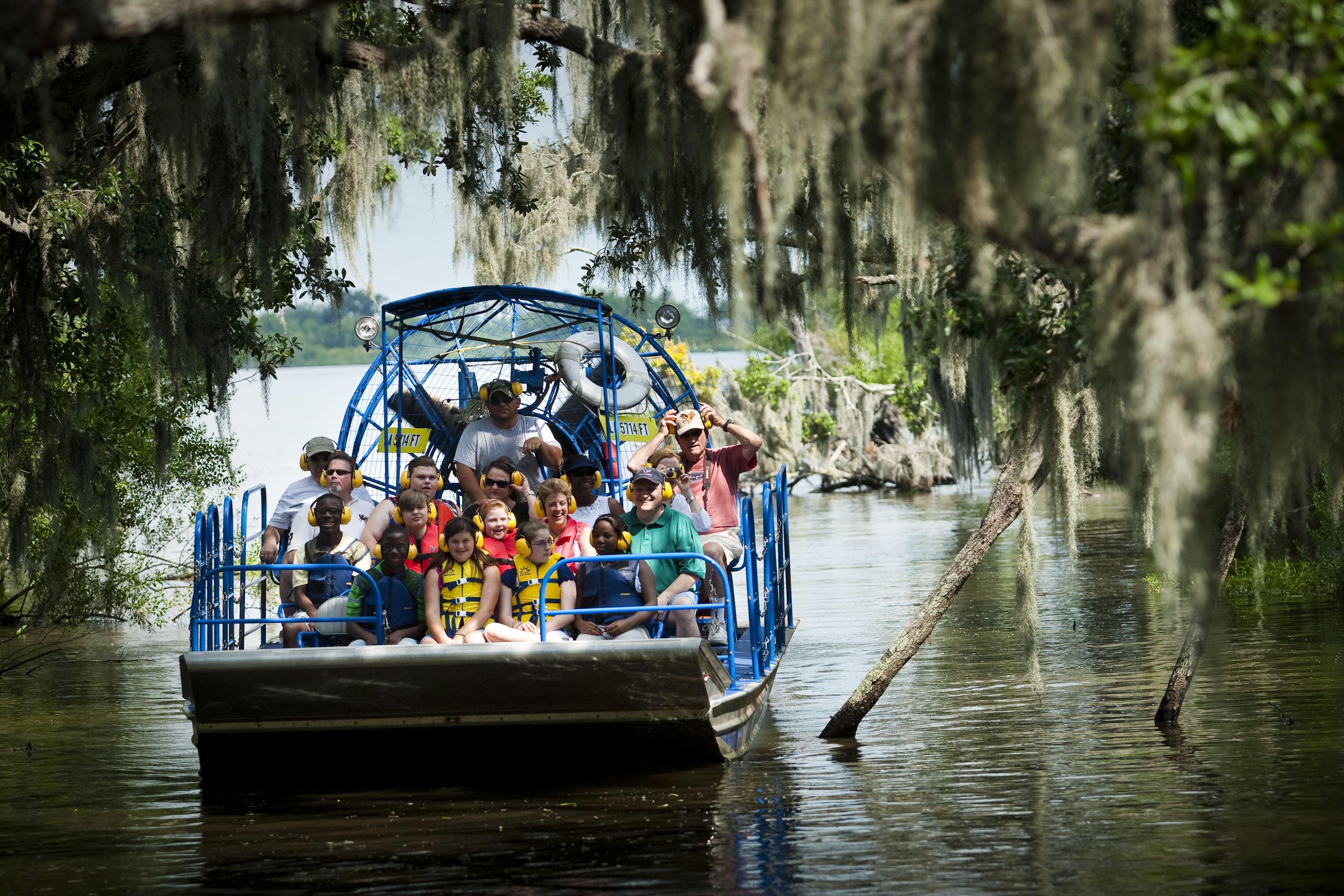 Don’t leave New Orleans without taking a ghoulish ghost tour. A city of extraordinary stories, voodoo magic, and supernatural moods – there’s a ghost tour to suit everyone. You can take a midnight cemetery tour, a haunted bar crawl tour, or whatever shade of scary tour gives you the tingling heebie-jeebies. While on the subject of tours, swamp tours are another great add on to heighten your Louisiana experience. From yellow-eyed alligators to racoon and squealing wild hogs, the swamps are every inch as wild and exotic as they sound.

New Orleans is one of the worlds best bucket list cities, and for added oomph be sure to visit during Mardi Gras. Book early as everywhere fills up fast, or in keeping with the city’s nickname of being The Big Easy, simply book an amazing Mardi Gras tour that covers it all.