As the November cold begins to creep in, some people find themselves retreating to their cosy sofas, snuggled under a blanket, basking in the warm, inviting glow of the TV, and overindulging in empty calories - a vain attempt to fill the void that the passing summer left behind.

For others, despite the mass appeal of lazing around gaining weight, adventure beckons them to step outside, brave the elements and - just before setting off - applying anti-chafe nipple tape, because it’s mega marathon season and they’re going running!

But before you think of some casual affair like the London Fun Run, your Teletubbie costume has no place here. We’re talking about bounding up volcanoes, taking foot flight past crumbling ruins, and racing beneath the shimmer of iconic skyscrapers. Here are the world's best mega marathons nudging us out the door… 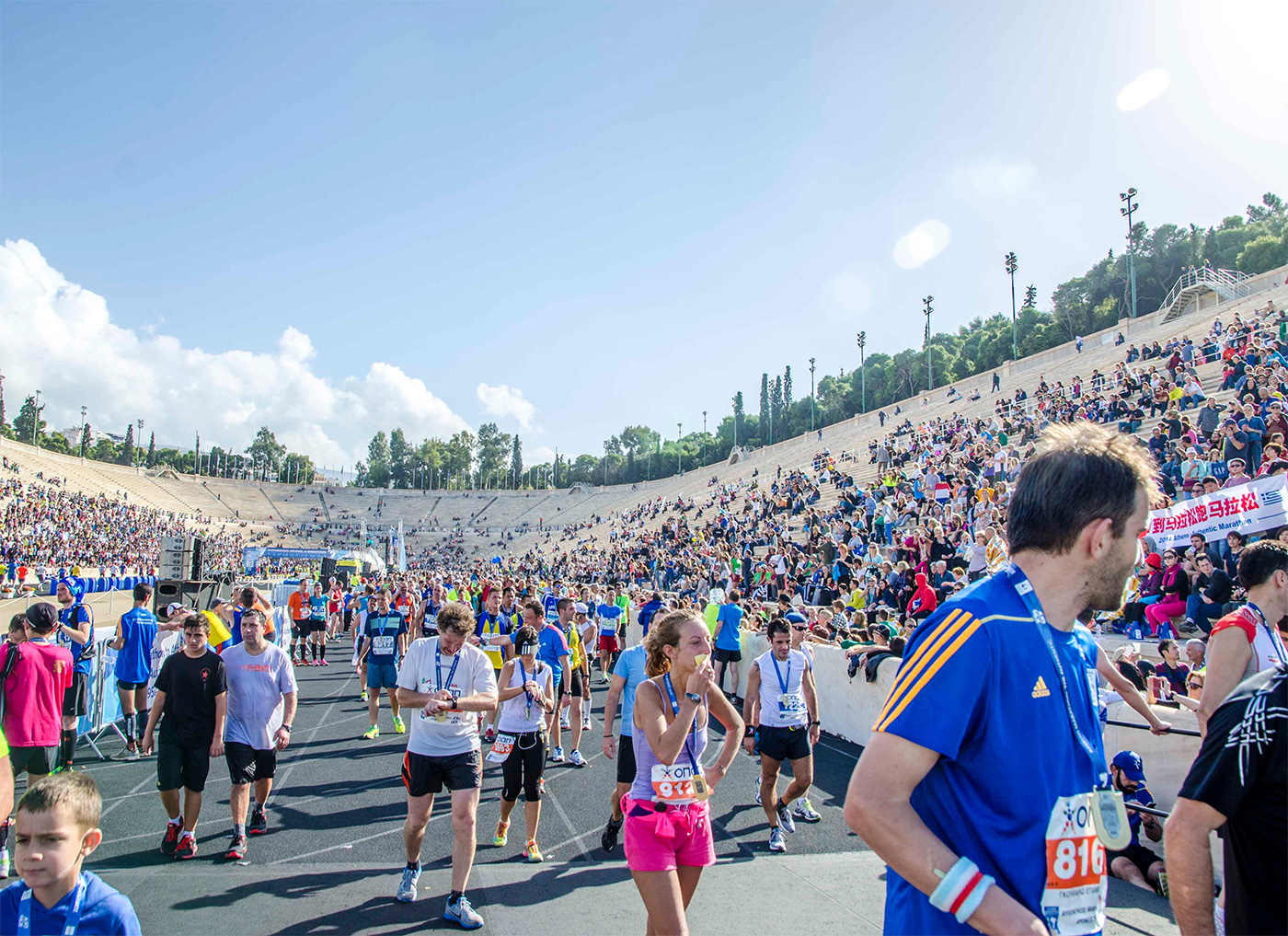 Hermes was the Greek God with wings on his feet; the spirited messenger who could deliver a word in an instant. For those titans of time and speed, tap into your inner mythology as you head to Greece for the ultimate Ancient Athens Marathon. Held in the glorious Panathenaic Stadium, this was the original court where naked male athletes would compete. It’s OK, this year you get to keep your kit on. With 5000 participants, 2500 years of history, 6 races and only 1 victor – this is your chance to go down in history alongside Hercules. 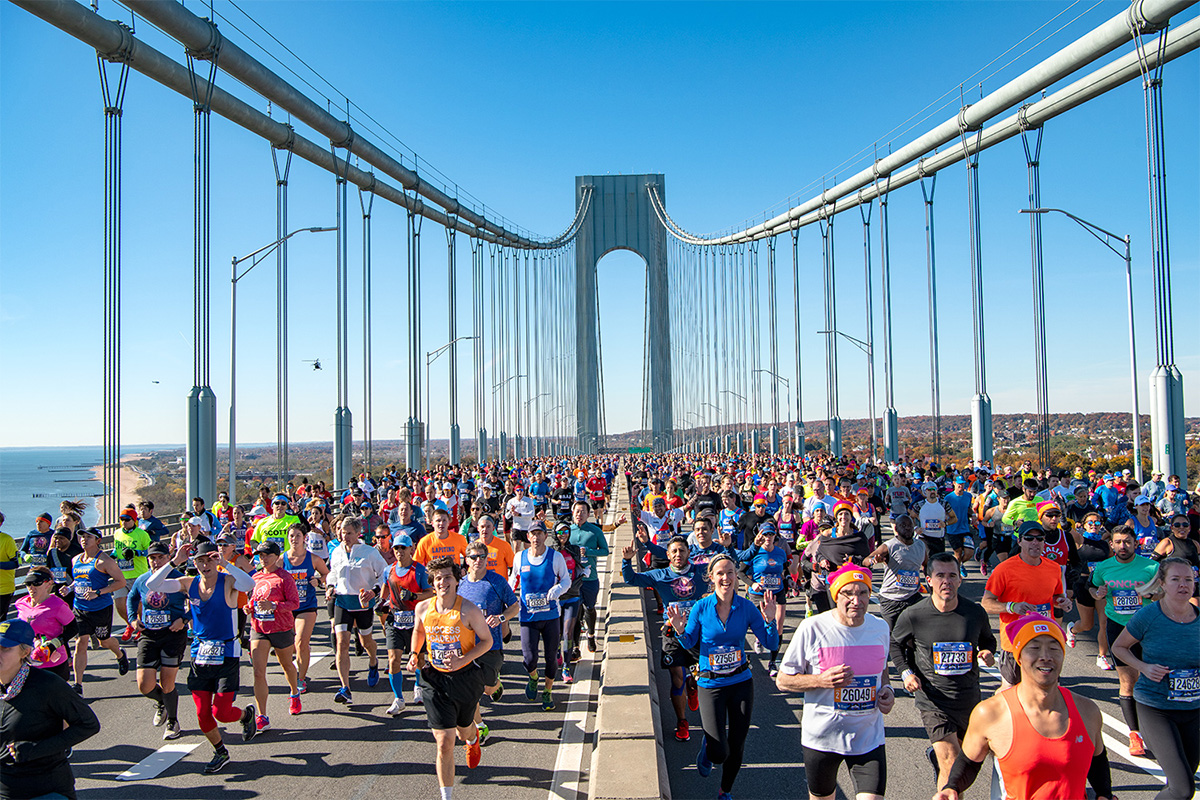 Take a bounce around the Big Apple as you head to New York for the coolest marathon making the calendar. While some people touch down in the city that never sleeps to get their fill of liberty, pizza, and fifth avenue fun, why not swap all that for an epic sightseeing tour that takes you and your legs pumping from Staten Island to Brooklyn and beyond. One of the best loved races in the world, whether pro or person who just purchased a pair of trainers yesterday – the all-inclusive New York Marathon brings comradery and collective energy together against one of the best backdrops in the world. 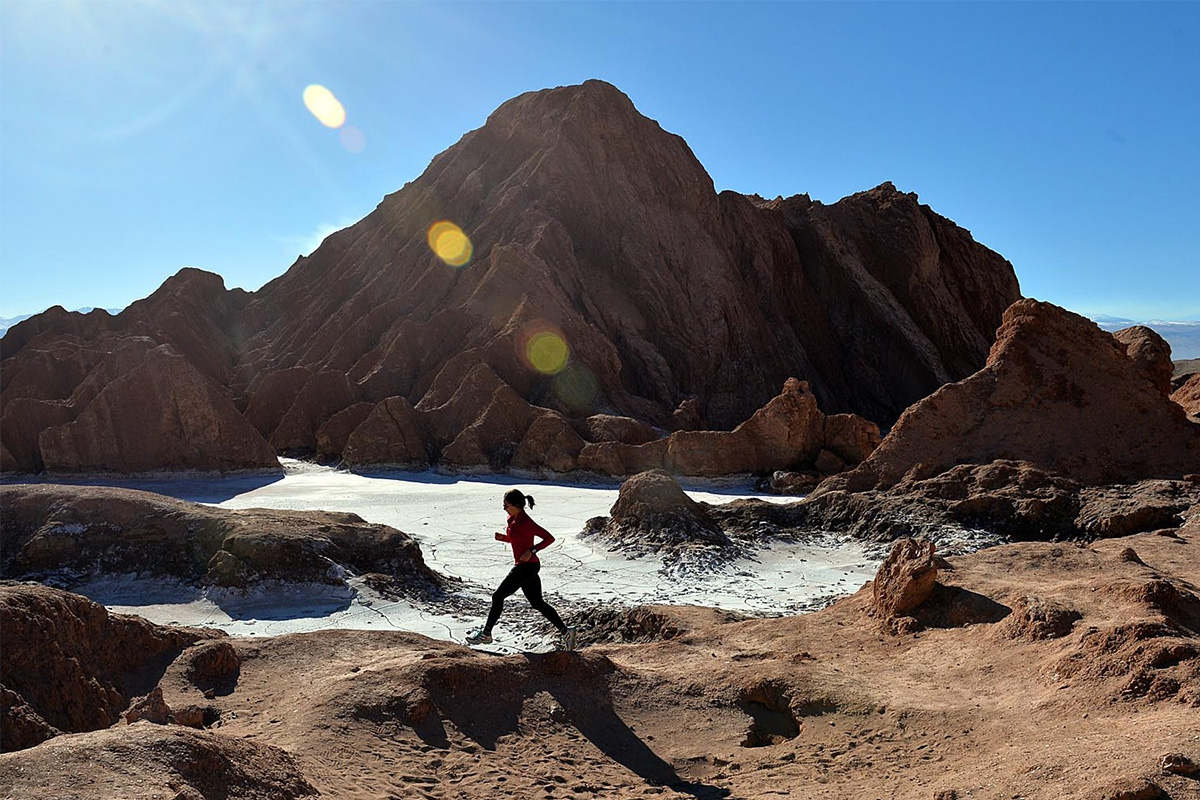 If street running doesn’t get your heart beating then how about taking great strides up a volcano? Yes we know, it seems more astute to run away from volcanoes than up them but for some reason the Volcano Marathon in Chile’s Atacama Desert is one of the rarest and most revered races in the world. This is not going to be your run of the mill race in a park – expect heavy high altitudes, rocky paths, dirt trails, and extreme weather conditions that may have you crawling across the finish line. The whole course is a staggering 26 miles but you can be sure that this is bucket list material at its best. 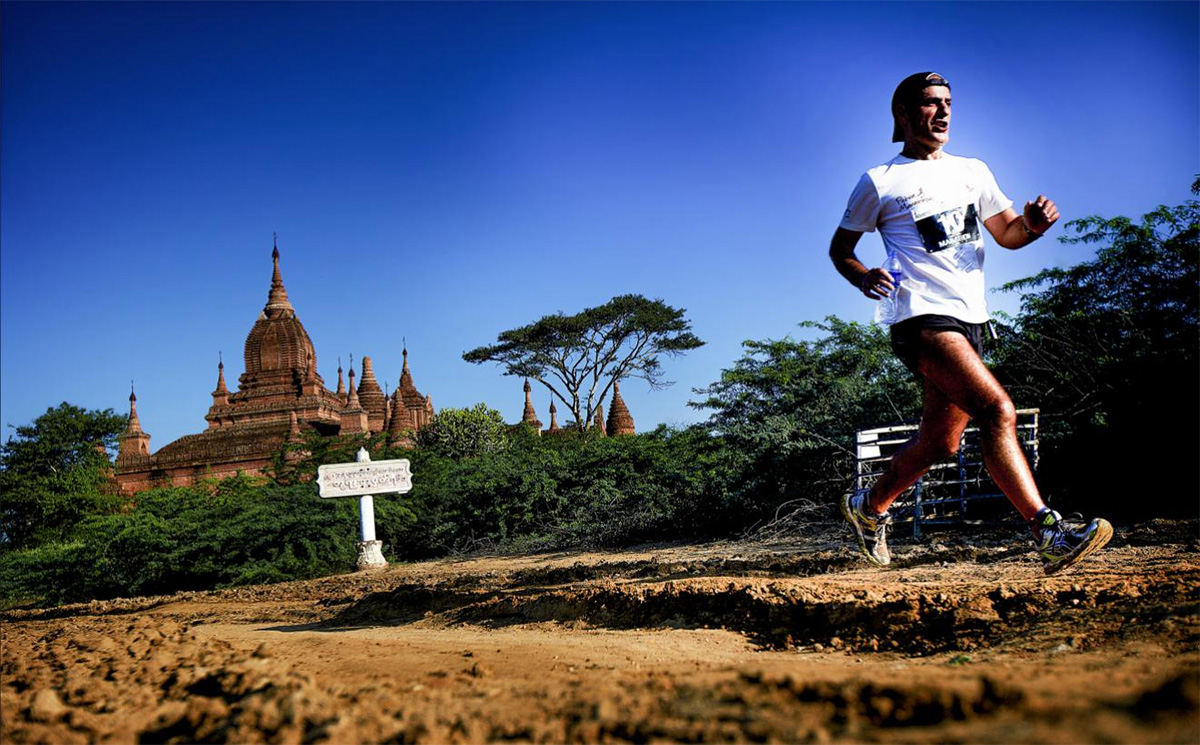 Imagine stepping out for your morning run and passing hundreds of glittering pagodas, pumping your arms and legs as you race beneath skies bright with hot-air balloons, and waving at orange robed monks who watch you peacefully from the sidelines. Just another day, just another jog. The Bagan Temple Marathon is one of those events that blends the everyday with the extraordinary. Sure, you will be running – but you will be running across one of Myanmar’s most magical destinations. For 26 miles you can be mesmerized by the golden pagodas drinking up the sun, the sacred temples that flank your path, and the beauty of this Buddhist rich region. 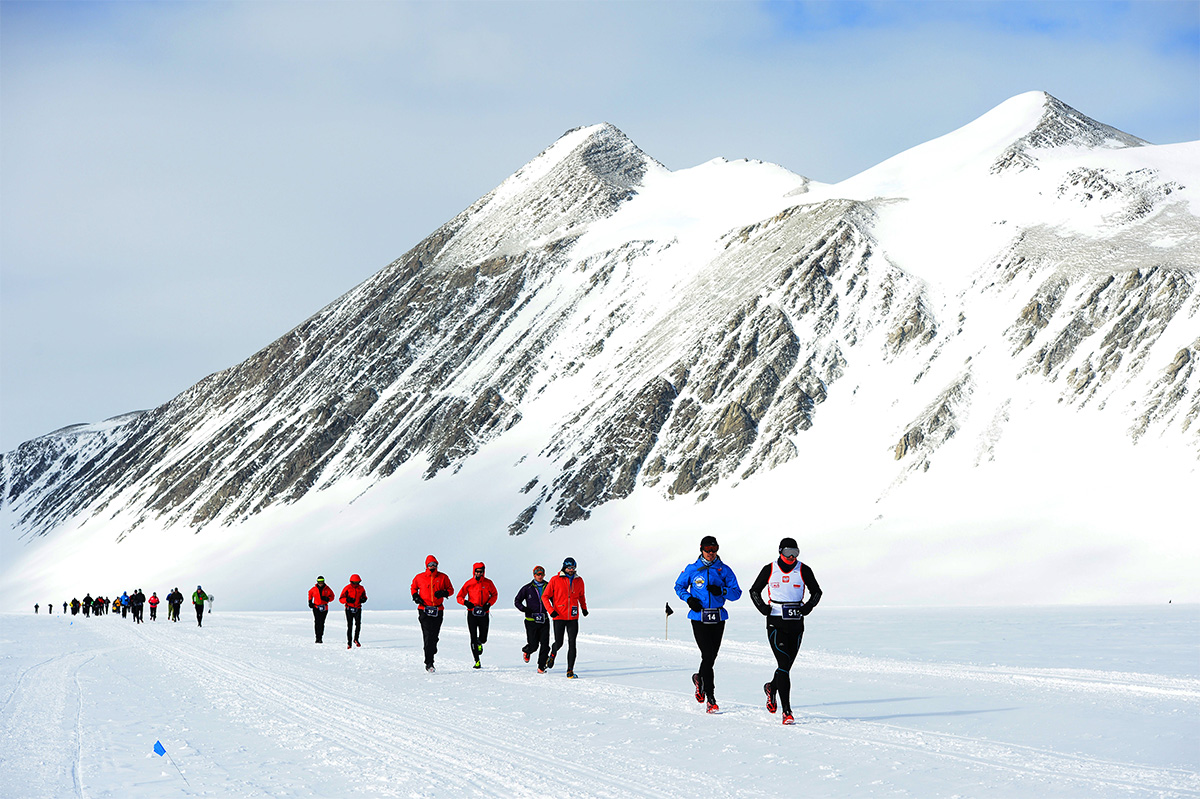 If you are one of those people who always talk about how you could run to the ends of the earth then maybe it's time to put your money where your mouth is. The Antarctic Ice Marathon ensures you don’t break a sweat as you step out into a world of pure white, midnight sun, and a grueling run in one of the world's most unforgiving climates. Expect sub zero temperatures, 100k of physical and mental battling, and some of the most weep-worthy wonderful sights you have ever seen. What truly drives this near impossible marathon forward is the fierce friendships and unwavering support from like-minded mad heads who have decided to tackle the world's greatest wilderness.