Out of This World Experiences

"Somewhere, something incredible is waiting to be known" – Carl Sagan

Carl Sagan refers to us as the pale blue dot, a mote of dust suspended in a sunbeam on which every saint and sinner in the history of our species has lived.

Sometimes it’s hard to visualize our place, not just in the world but in the whole universe. We hear the statistics – outer space starts a mere 62 miles up, but then it goes on to be a staggering 93 billion light years in diameter. How do you even begin to measure a light year?

And this is just the start. Space is the final frontier, for centuries special people have been drawn to its pull. Whether it’s a young boy who held his breath at the first moon landing, or a couple huddled in awe beneath the gold and green glaze of the Northern Lights, there is something about stardust that tugs at our soul.

Tourism into the great unknown is still being pioneered in the periphery. But everyday that periphery gets a little clearer and it seems 2019 may be the year that we start getting selfies from space. Just this week, Virgin Galactic sent their spaceplane into stardust for the second time with three passengers onboard.

Shooting out of the Mojave desert, the plane also known as VSS Unity hit an altitude of 89.9 kilometers traveling at a jowl-rocking three times the speed of sound. Along with the two pilots, the spaceplane carried its astronaut trainer Beth Moses who was testing the cabin out to gain a passenger perspective. For those who have been saving their $250,000 for a space ticket, it will soon be time for lift off.

Now, those who long to delve deeper into the great darkness above can get their taste for atmospheric adventure with these highly rare and riveting Out of This World Experiences… 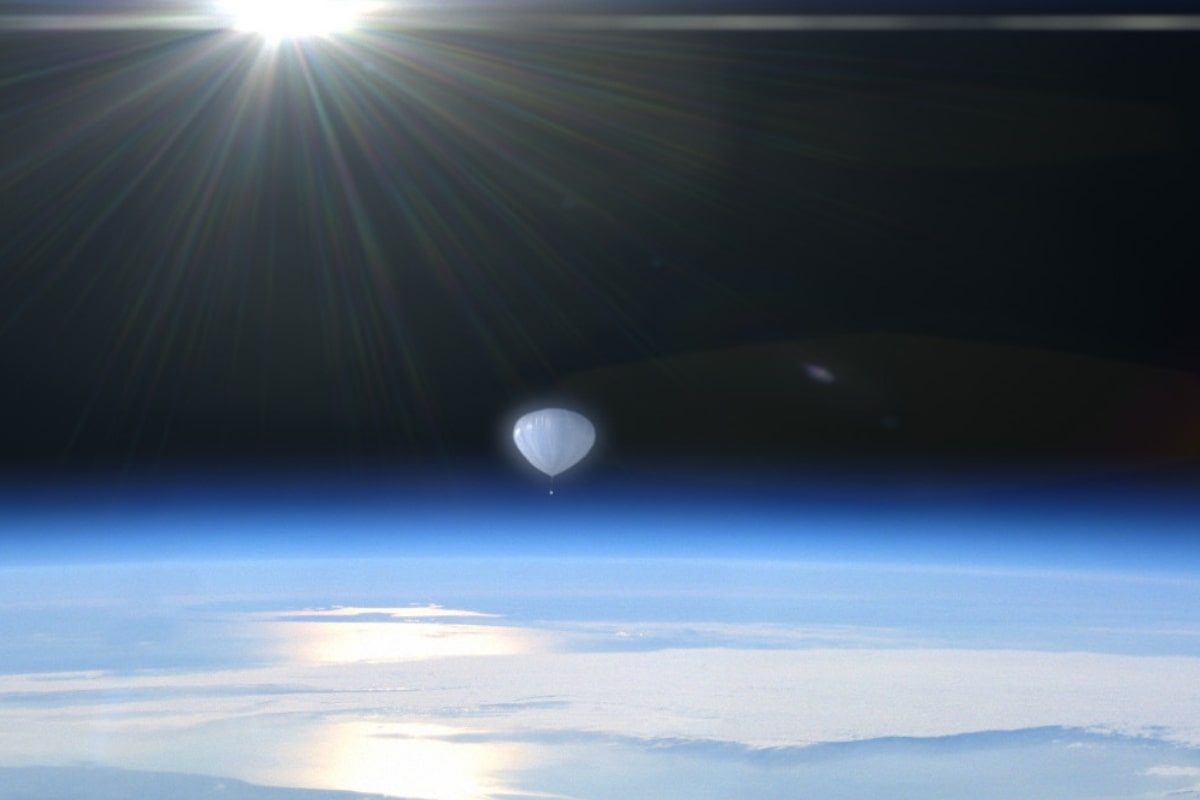 Leave the race to space to politicians and billionaires, the High-Altitude Balloon Adventure takes you to the edge of the stratosphere without the fear of burning up in the atmosphere.

While traditional hot air balloon rides may take you floating over the temples of Bagan or sailing above Africa’s Serengeti, this balloon will take you higher than you ever thought possible.

A staggering 22 miles high and you find yourself perched at the edge of space, able to see the curve of the earth's spine and with nothing but the infinite inkiness of the cosmos above your head. Few will have witnessed the world and our connection to the wider universe from this angle; this is sure to be a truly transformative travel experience. 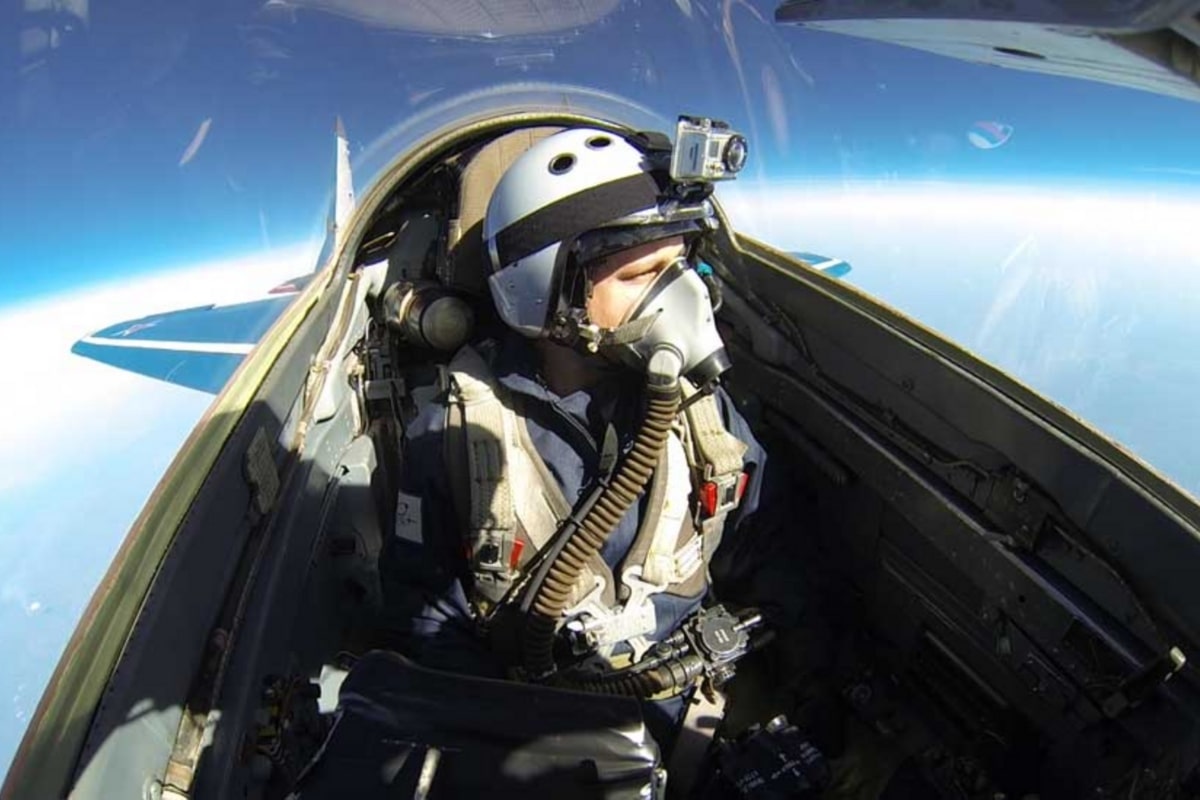 This adventure is very much James Bond meets Star Wars mash-up. A Russian supersonic military jet that careens you to the edge of the earth at twice the speed of sound. Even the thought is enough to make the knees wobble.

Not only do you get to soar like rocket fuel almost 14 miles into the sky, but you get to do it in a fully-fledged high oxygen outfit complete with mask, so you truly feel like a Jedi starfighter as you skim the barrier of supersonic speed.

Feel the g-force flatten your cheeks, swoop in a series of acrobatic rolls, and if you are a budding pilot – you can even take the handle. Although, make sure you take a moment to cast your glance over the curvature of our home planet, sheathed in a thin blue layer. 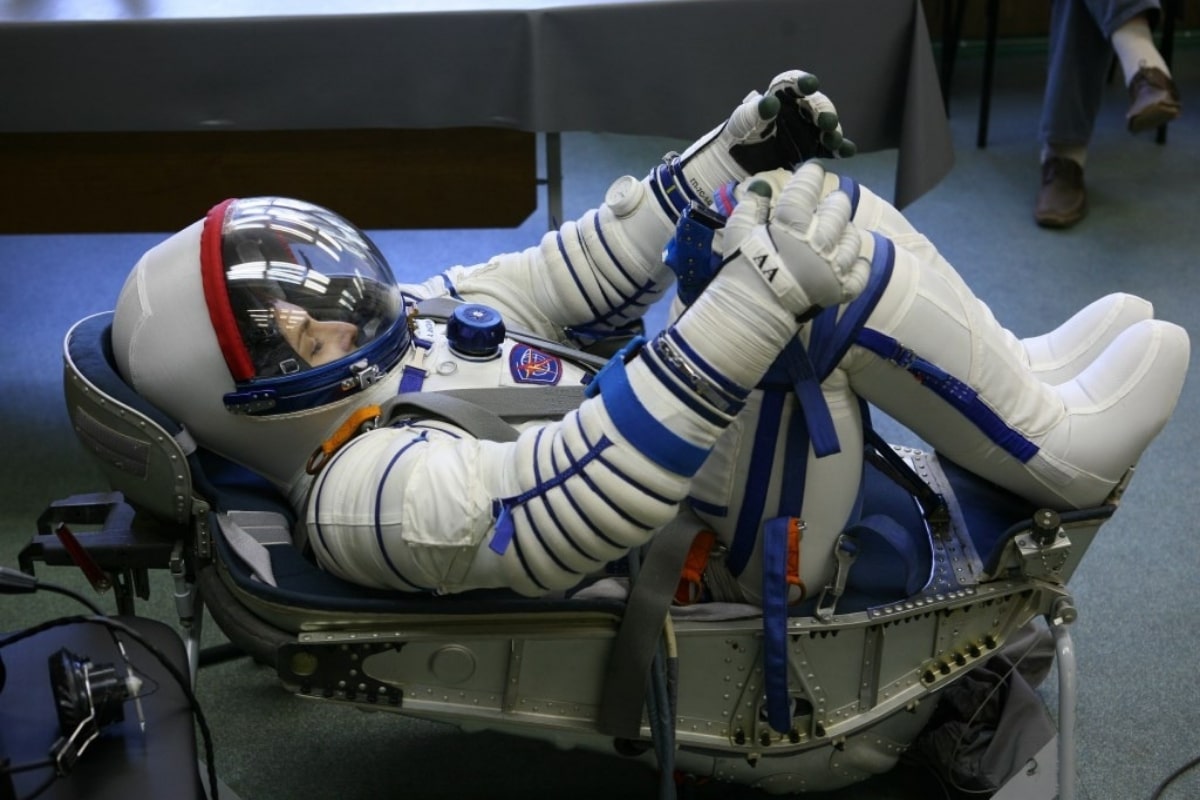 Just in case that colony on Mars actually becomes a thing, why not get one step ahead of the competition and sign up for space training. Even if the idea of jetting off to the red planet on a one-way ticket isn’t quite your cup of tea, space flight training is still a legendary experience.

Head out to Moscow, but this time swerve the Beluga and caviar in favor of special space skill training at the Gagarin Cosmonaut Training Center, also known as Star City (note that was not a David Bowie reference).

As part of your space flight training, you will climb aboard the Centrifuge to experience a stimulation of what launch and atmospheric re-entry actually feels like. Witness the wonder of what g-force can do to your body, duck into the hydrolab to see how it feels to walk on the moon and find yourself floating in the most peculiar way on a zero-gravity flight. 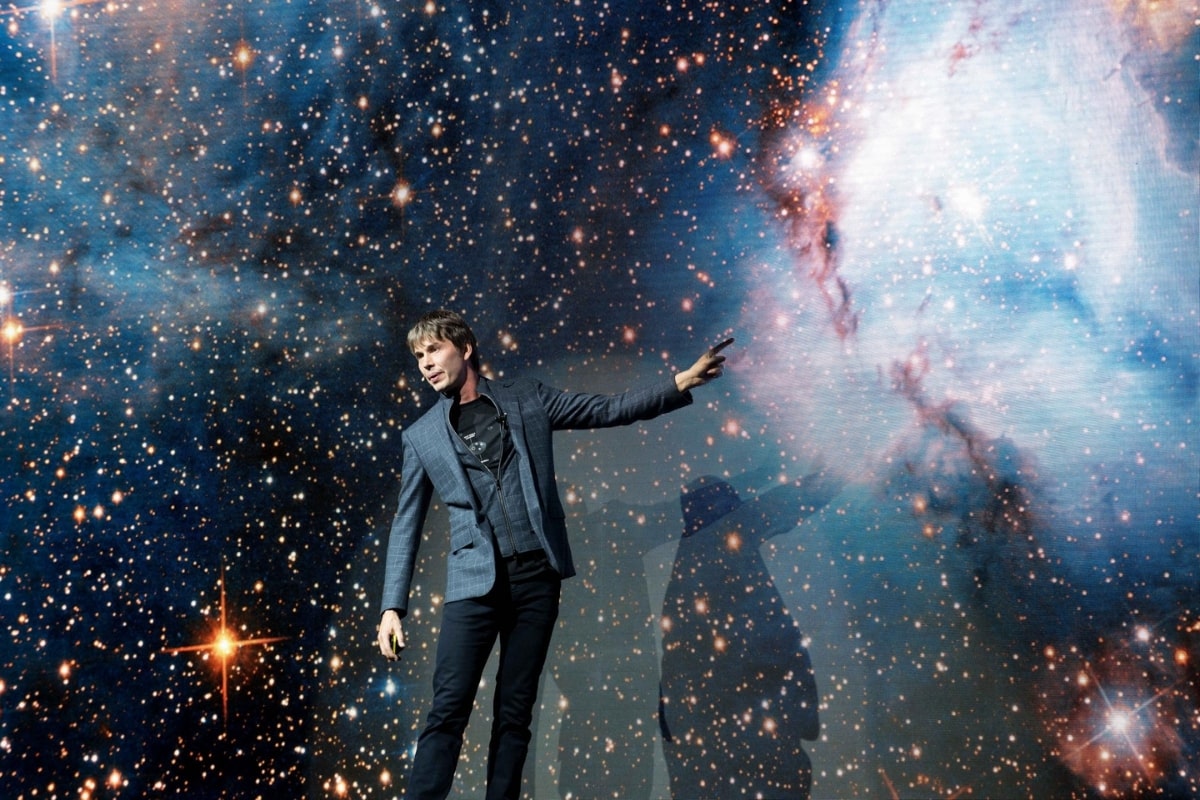 The month of February also sees Professor Brian Cox on tour. And no we aren’t referring to the reunion of the 90’s pop group D.ream. Instead, OBE and double world record holder, Brian is back on the biggest stages around the UK, sharing with people all his wild and wonderful knowledge about space.

The last tour earned Cox two world record titles for selling the most tickets of all time on a science tour. For sure he must be saying something interesting. Whether your interest in space is a vast black hole needing to be filled, or if you just want to try and grapple with the infinite nature of things – Cox could be the man to steer you there.

On that note, we leave with this; although we can’t remember if its Cox or Shakespeare;

The ultimate paradox, of course, is that even though we're all going to die, we've all got to live in the meantime…