The worlds favorite weird and wonderful country – Japan is a place where the old collides head on with the new. Where silver bullet trains whiplash across ancient lands studded with Zen like temples and the epic backdrop of the snowcapped Mount Fuji. Where traditional geisha bump into living Pokémon on the backstreets of Kyoto, and where robot restaurants, futuristic toilets, samurai swords and bamboo forests stand side by side as cultural relics.

Next year Tokyo will see the Summer Olympics (and 60 million visitors) charge into the already crazy neon city. For those who prefer to ponder the land of the rising sun in peace rather than cram into a coffin sized sleeping pod – now is the time to go. Spring makes for an epic month to visit - especially when the blossoms are fully frothing in bloom, the hot springs are bubbling, and the Buddhist monks are starting to shake the winter that has been clinging to their bones. Here are our favorite reasons for planning a spring sojourn to Japan… 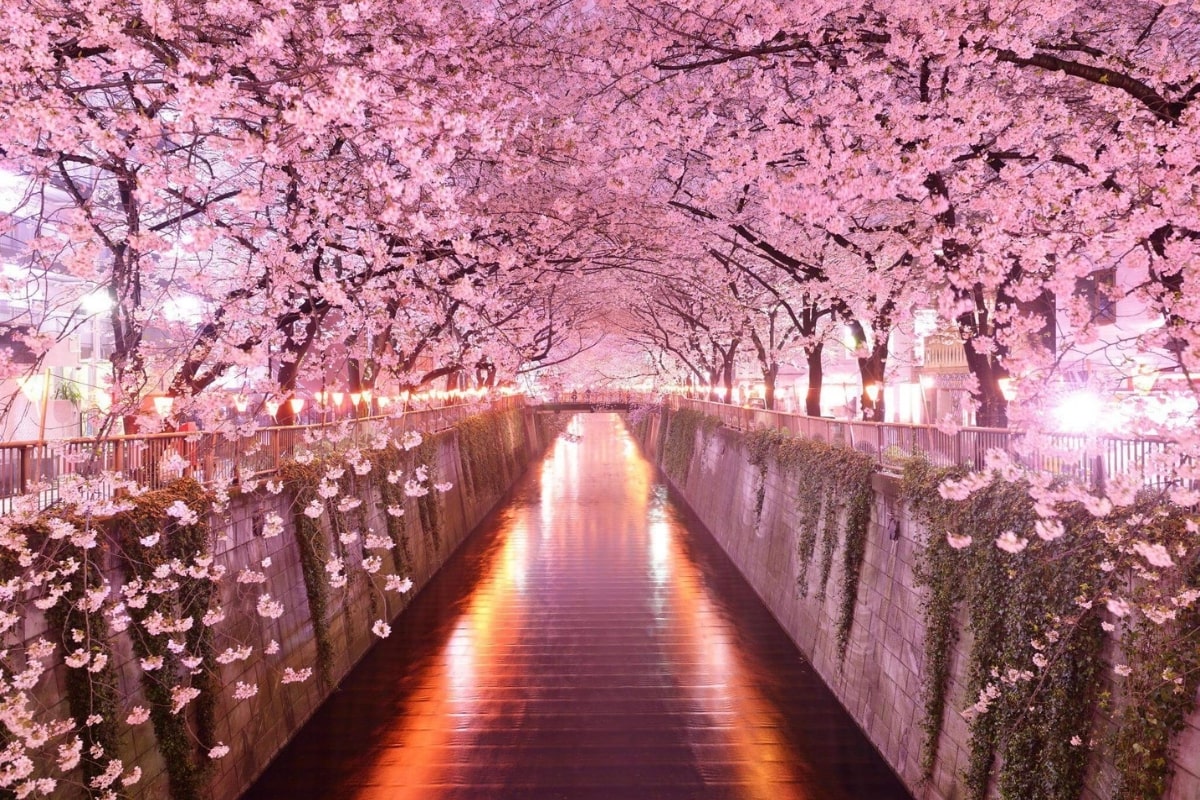 A visit to Japan can leave you blindsided especially for those trying to cross Shinjuku aiming not to get crushed, mowed down by Mario Karts, or bedazzled by blazing city lights. But during cherry blossom season, the pace seems to slow a little as shimmering skyscrapers make way for candy floss colors of fragrant pink.

Named locally as Hanami, the cherry blossom has become an iconic symbol of Japan and these fragrant bursts of pink petaled hearts can be found everywhere from the riversides of Kyoto to the rustic villages of the Hida Mountains. From the thousand trees that drown out Shinjuku to the flow of the Meguro River, the boat rides of Kyoto’s Lake Biwa Canal, and the bowing deer parks of Nara - tracking the trees during the spring froth is the ultimate time to embrace the beauty of the blooms. 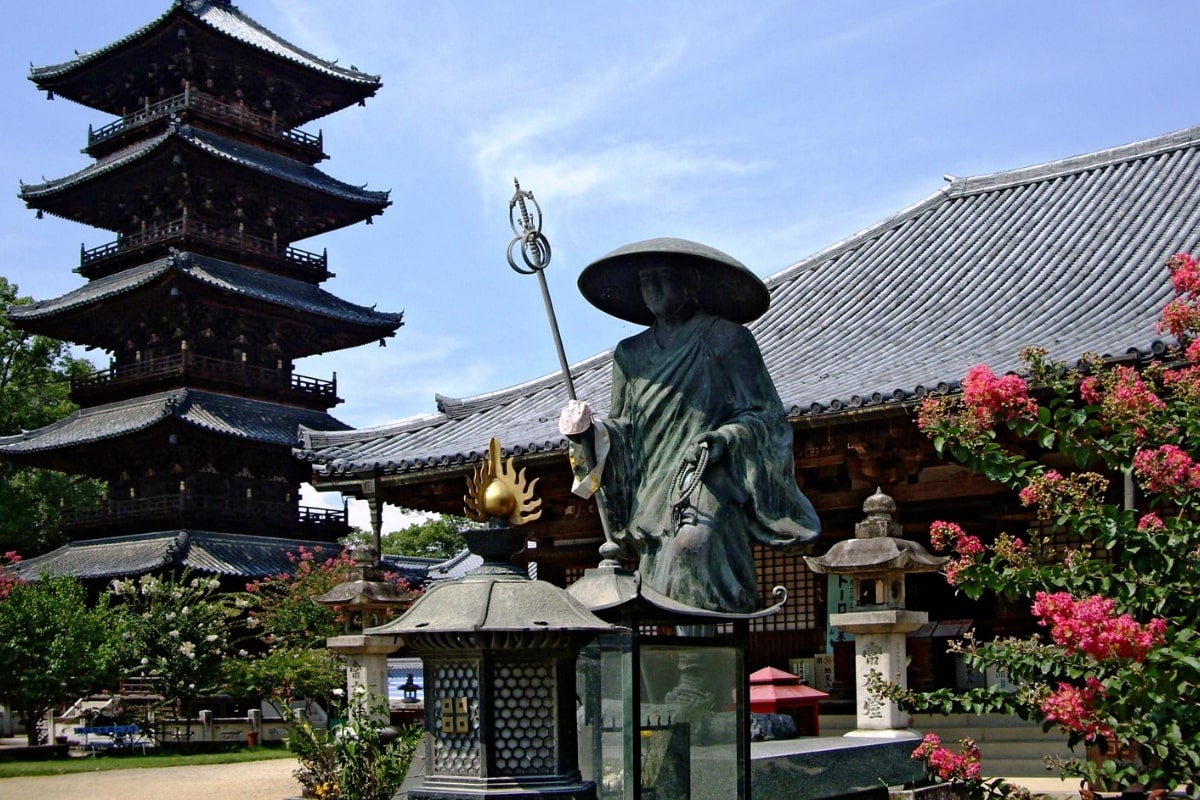 Don your white clothes, pick up a stick and prepare to hike the 800-mile route that takes you on a rare and splendid pilgrimage past Japan’s 88 temples. A walk that is no less than a thousand years old designed to honor the founder of Shingon Buddhism, this magically mindful route takes you in a circular loop of the island of Shikoku.

There is no right way to complete the epic adventure – some pilgrims huff and puff for six weeks to conquer the trail, others will take years – returning sporadically to pick up where they left. Even just sampling the stunning route cracks open a vault of deep cut valleys and Tibetan like canyons, padding softly through sleepy villages, crossing swaying vine tangled bridges, and bathing in hot springs and Onsen’s to soothe weary bones. For those who want to carve out a slice of old world Japan free from the craze of karaoke bars – the temple pilgrimage sloughs out the noise to reveal a more spiritual side. 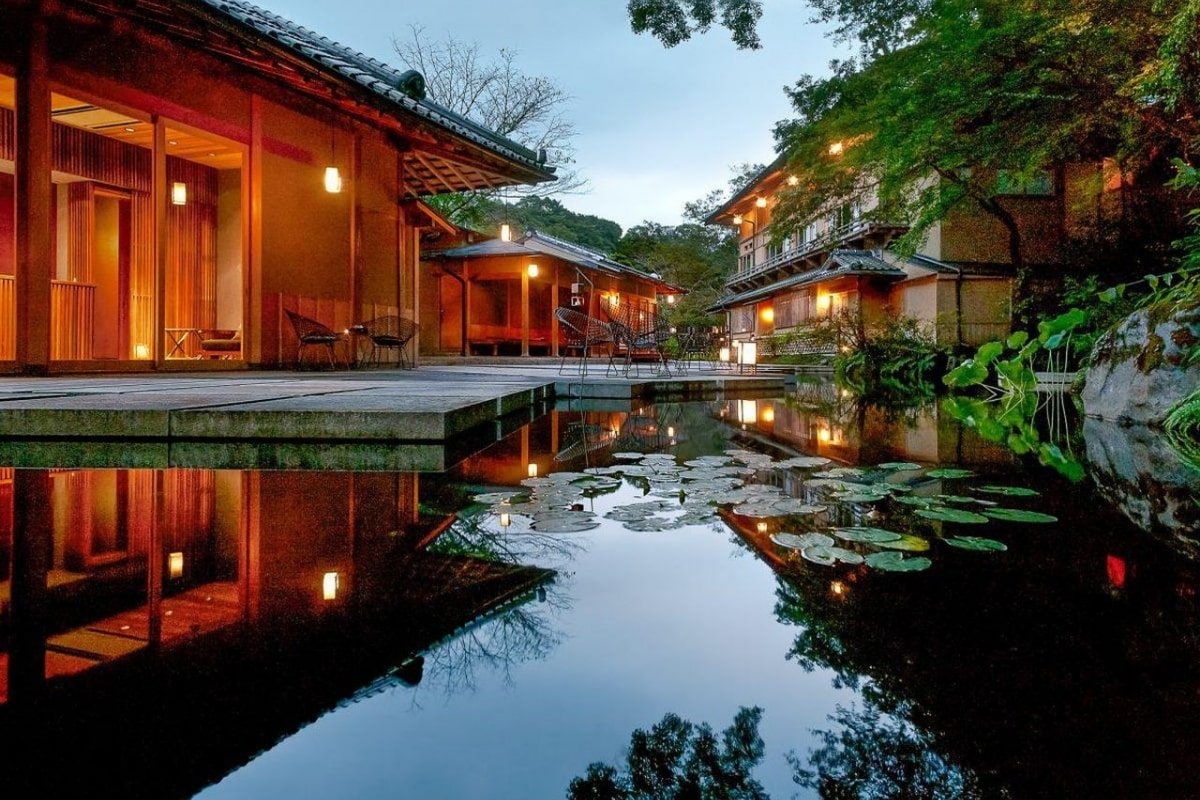 Forget the bar crawl Eurotrash hostels, say farewell to the bespoke B&B scene, and take a break from those cookie cutter five-star chains – as always Japan has something different for when you want to rest your head. A stay in a Ryokan is one of the purest pleasures the country has to offer. These traditional inns deliver rare insight into the heart and heritage of Japan – often featuring futon beds, tatami mats, sake, and even an Onsen for a post dinner soak.

Hoshi Ryokan is one of the oldest hot spring hotels in the world. Nestled in the hills of Komatsu upon the steaming hot springs of Awazu, this hotel has been soothing sore muscles and lending gentle grace to travelers for over thirteen centuries. Be welcomed with a traditional tea ceremony, sleep in rooms carved from cypress by carpenters from the Meiji period, and heal all woes in the holy waters. 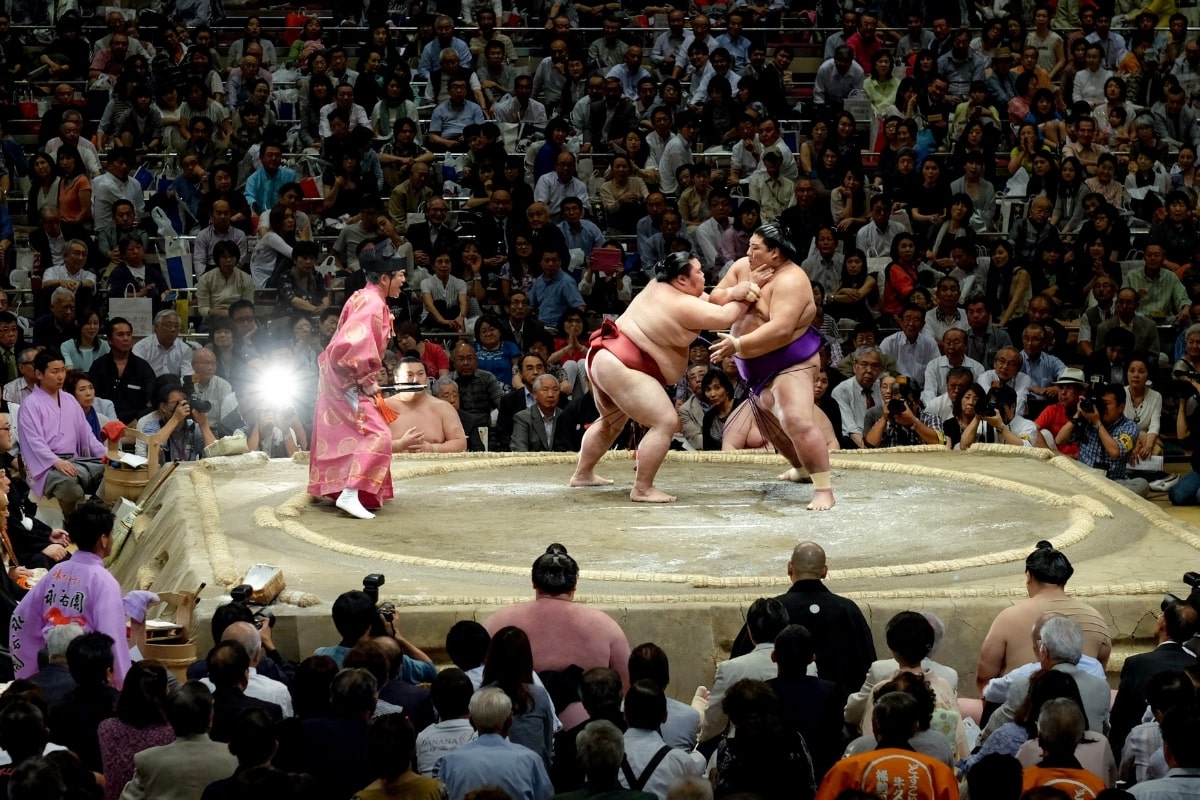 You haven’t lived the Life of Riley until you have witnessed two mammoth naked men grapple each other to the ground. Sumo wrestling is a far cry from the WWF; grunting, man buns (in more ways than one), and eye-watering power and prowess on the stage - watching the Grand Sumo Tournament live is a once in a lifetime bucket list experience.

After having your fill of sumo fun, why not weave in another angle to Japan with a spirit tour. While this may sound like a spiritual venture, we are actually referring to the mellow delicate notes of Japanese whiskey, the gummy notes of plum wine, ancient sake, and micro-brewed Japanese beer. Pair all of these sippable wonders with the freshest sushi at Michelin starred restaurants and you could be well on the way to being sumo sized yourself. 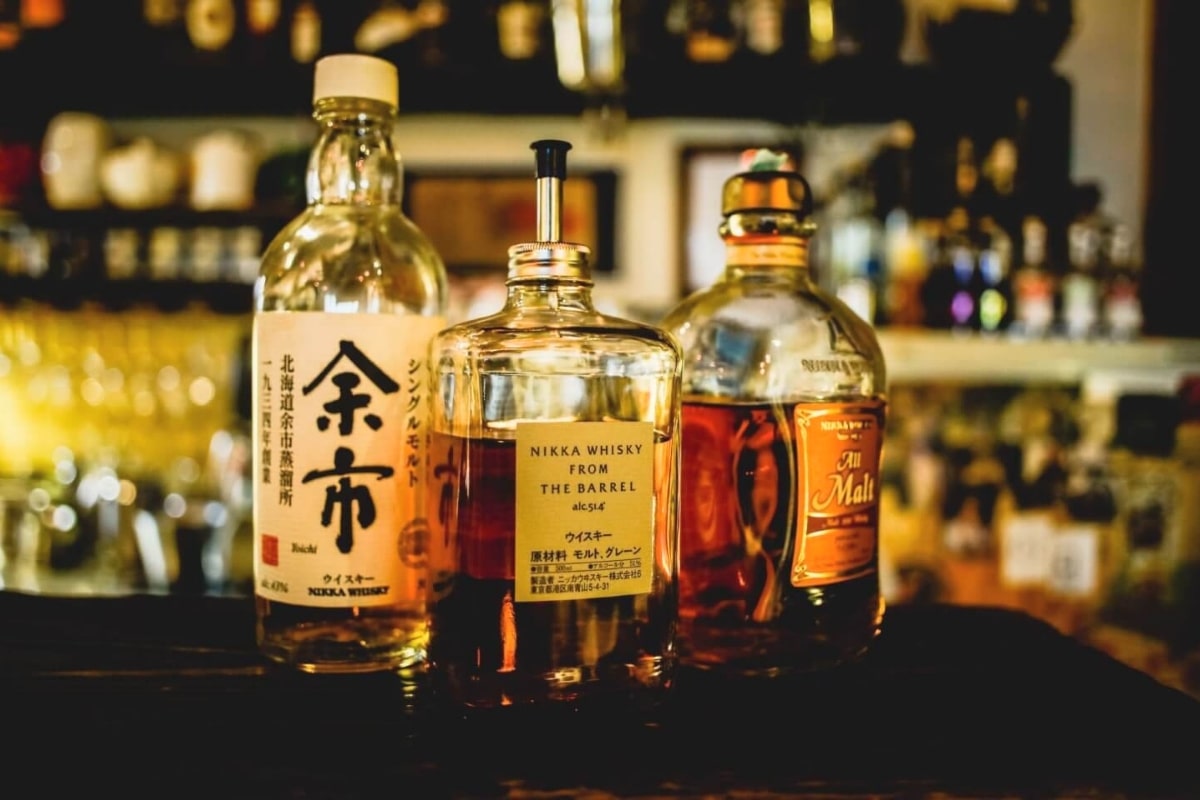