Sports have always been important to us, from the bloody days of the Colosseum to our roaring football stadiums. They embrace values such as justice, fair play, and teamwork; they’re venues for emotional expression, and escapes from real-world troubles. And besides that, they’re a hell of a lot of fun!

Join us as we embrace our love of bowls, balls and burning rubber! From the buzz of the world-famous Super Bowl to rally cars and basketball, here are all the sublime sporting events to razz you up for February… 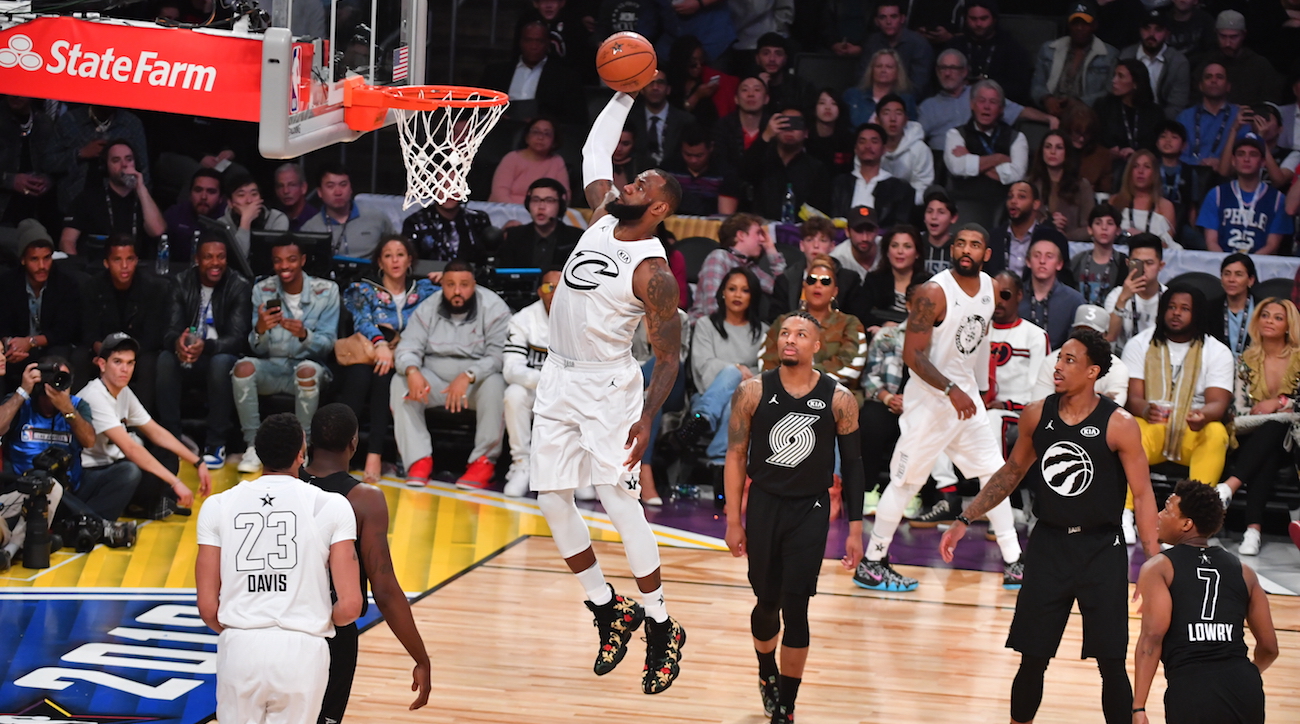 Basketball fans prepare yourself as February rolls around with all the courtside drama you could wish for. The NBA All Stars Game is one of the most exciting events on the sporting calendar.

Taking place at the home of the Chicago Bulls, it's well worth bagging yourself bucket list VIP tickets to this. Along with a five-star hotel stay, you also get five games over three-days making it a long weekend worth waiting for.

In-between seeing your fave team members dribble and score, there’s lashings of time left for chowing down those deep-pan pizzas, catching plenty of jazz shows, and living the life of Al Capone – without the crime of course. 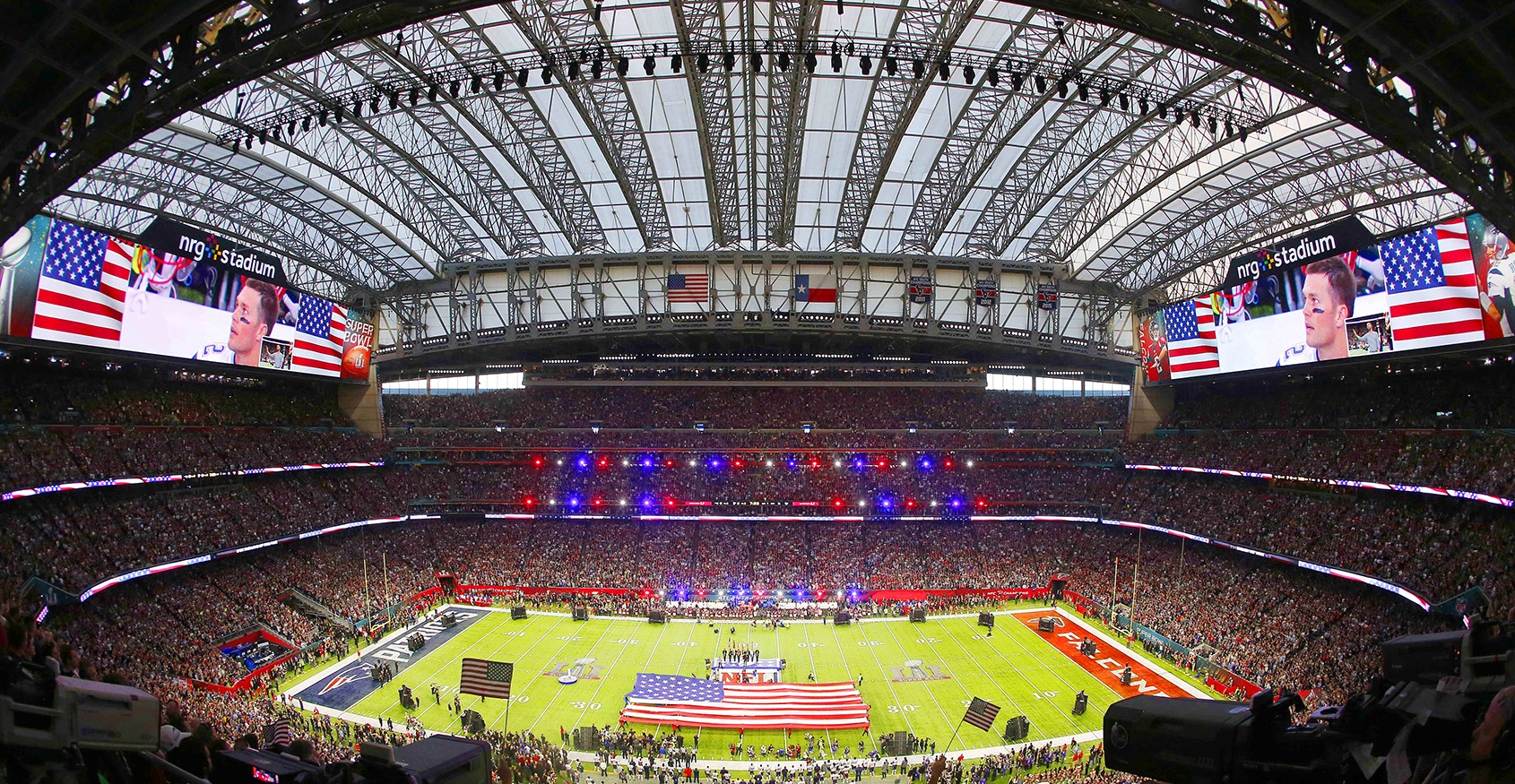 Get your game face on for Superbowl Sunday. Everyone’s favourite sport, this year how about swapping the sofa for a more active approach to American football. The only way to soak up the true spirit of the Superbowl is to be at the Superbowl.

Imagine, a three-night fantasy Superbowl package including deluxe transportation, pre bowl party invites, and of course those golden tickets that place you right in the thunder and fun of the big game itself.

This year’s Superbowl will be taking place in sultry Miami, meaning that you can swap that six-pack for a mojito, hell even rent a yacht, and soak up that sunshine when not cheering on the ultimate NFA face-off. 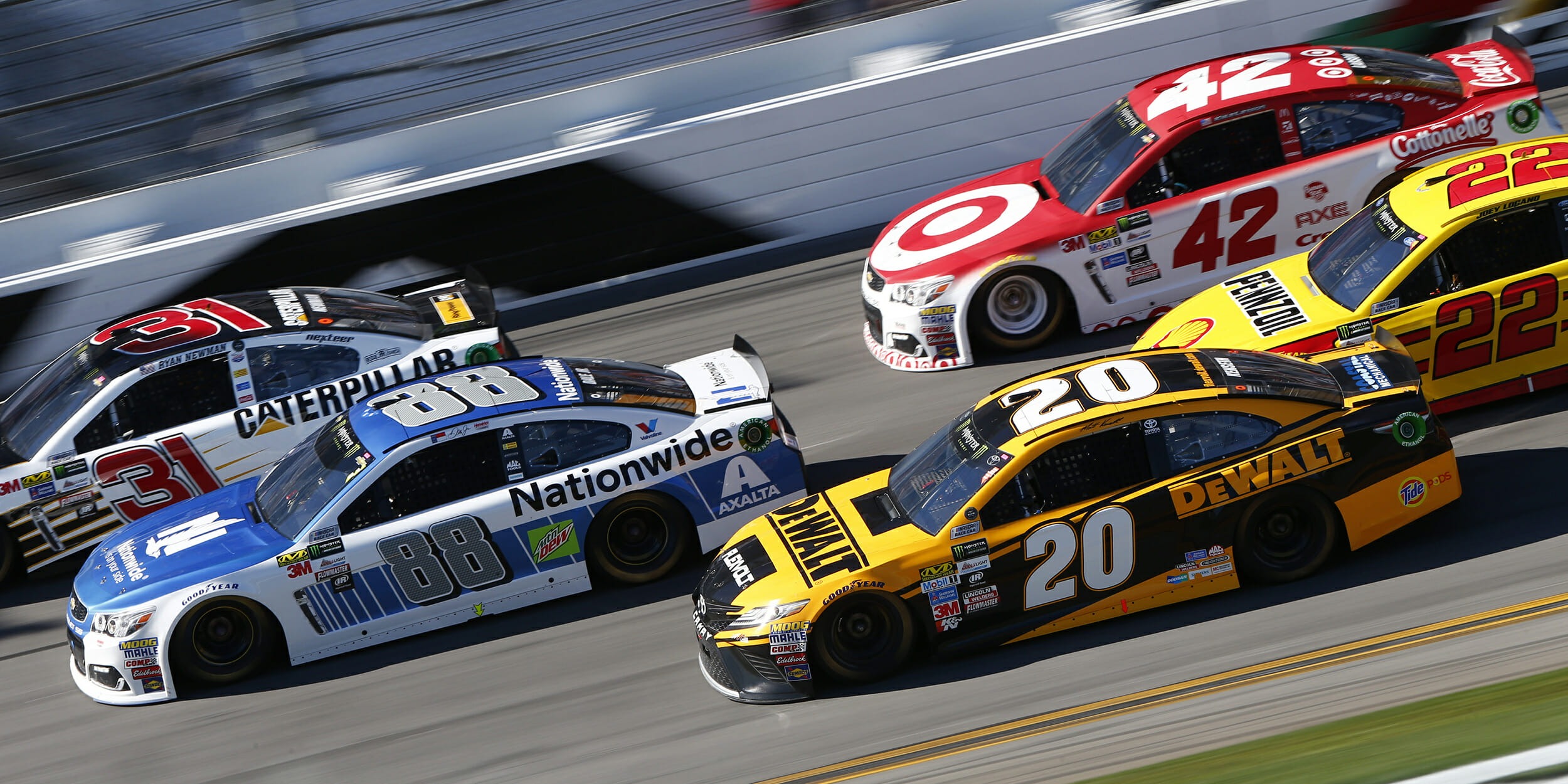 Get ready to pull out the big guns as you prep for all the rubber squelching excitement that is the Daytona 500 Rally. As far as car shows go, this is a big one – the race known for kicking off NASCAR’s fuel-burning stomach-churning season.

A four-night race package to see the Daytona 500 in all her Americana glory means a stay at the oceanfront Marriott Residence in a luxury suite, not to mention tickets to every nook and cranny of the event, including pit stop privileges to boot. Don’t miss your chance to see America’s Great Race and get front row seats to all the rip-roaring action. 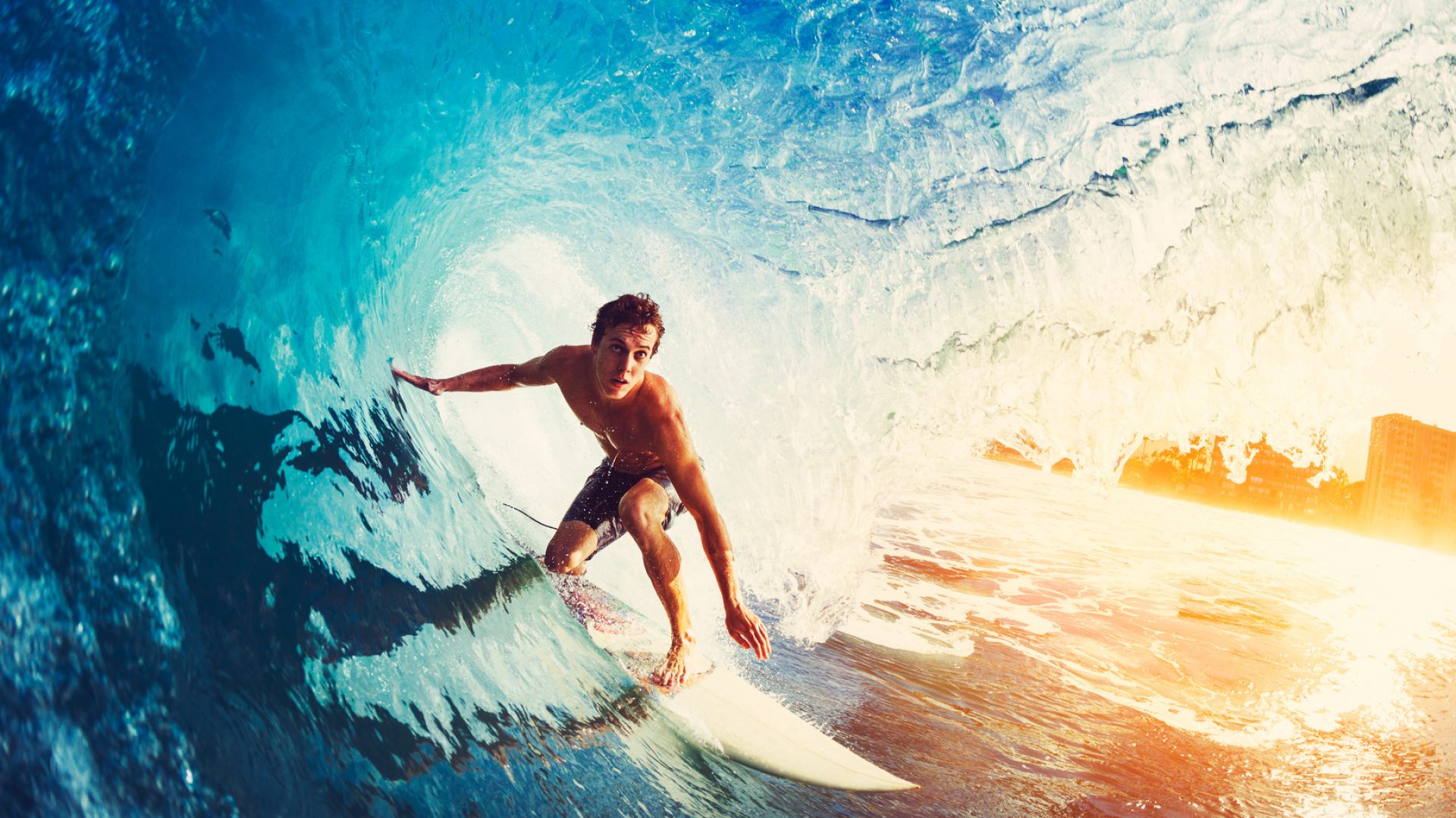 Forget the confines of basketball courts and scorched racetracks, instead soak up the saltwater sport of surfing down in Noosa. Taking place late February and into March, the Noosa Surf Festival is perfect for those who want to be immersed in quite possibly the coolest sport on the planet.

Sitting pretty on the sunshine coast, Noosa is a dream spot for longboarding comps, paddling for pristine peelers, and feeling the stoke as competitors from across all ages take to the water. Of course, it wouldn’t be a bonafide surf fest without the live bands, organic food trucks, sunrise yoga sessions and film premiers.

As Noosa is also one of the cosiest surf towns down under, you can have a ball supping world-class Aussie wine, resting up in boutique bliss, and exploring the glory of the great outdoors.