Around the world, wherever an Irish person has previously stepped foot, everyone preps for March 17th to be a boozy, rowdy, raucous blowout complete with green face paint. Yes, it's St Patrick’s Day.

What started as a commemoration of the death of St Patrick has turned into a day when we just celebrate all things Irish. But St Paddy. as he’s warmly known. was the patron saint who brought Christianity to Ireland, chased away some snakes (according to legend), and loved building churches.

He wasn’t actually Irish – he was Scottish, and the first St Patrick’s Day Festival was actually held in Boston. Oh, and there were no snakes. But who cares when there’s Guinness to be drank and folk songs to sing? 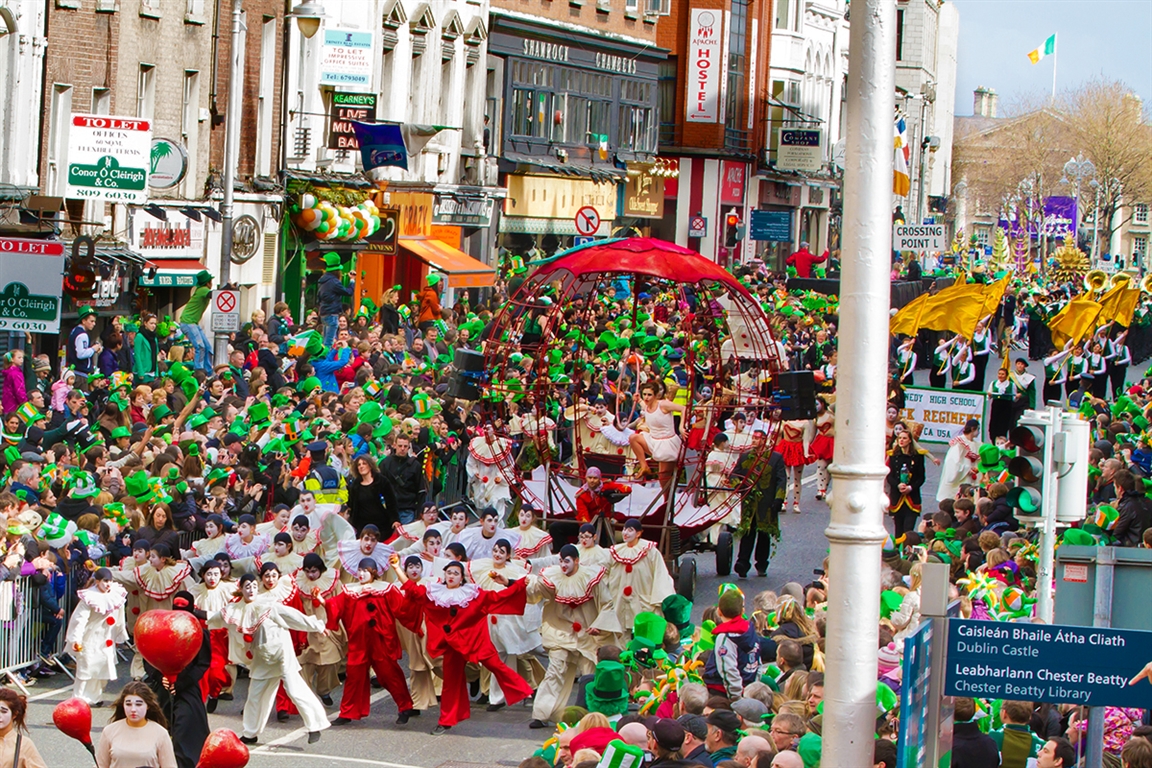 Get Drunk in Dublin

There’s no city that knows how to party better on St Patrick’s Day than Dublin itself. Plant yourself straight in the heart of Ireland and get ready to wade through streets paved with green. Leprechauns, whiskey, and shamrock style – all of Dublin bursts into one big street party come March 17th.

Stumble in and out of the best bars, get involved in a singalong, don a silly tall green hat, take a walking tour, hit up the Guinness factory, and generally have a rollicking good time over on the Emerald Isle. 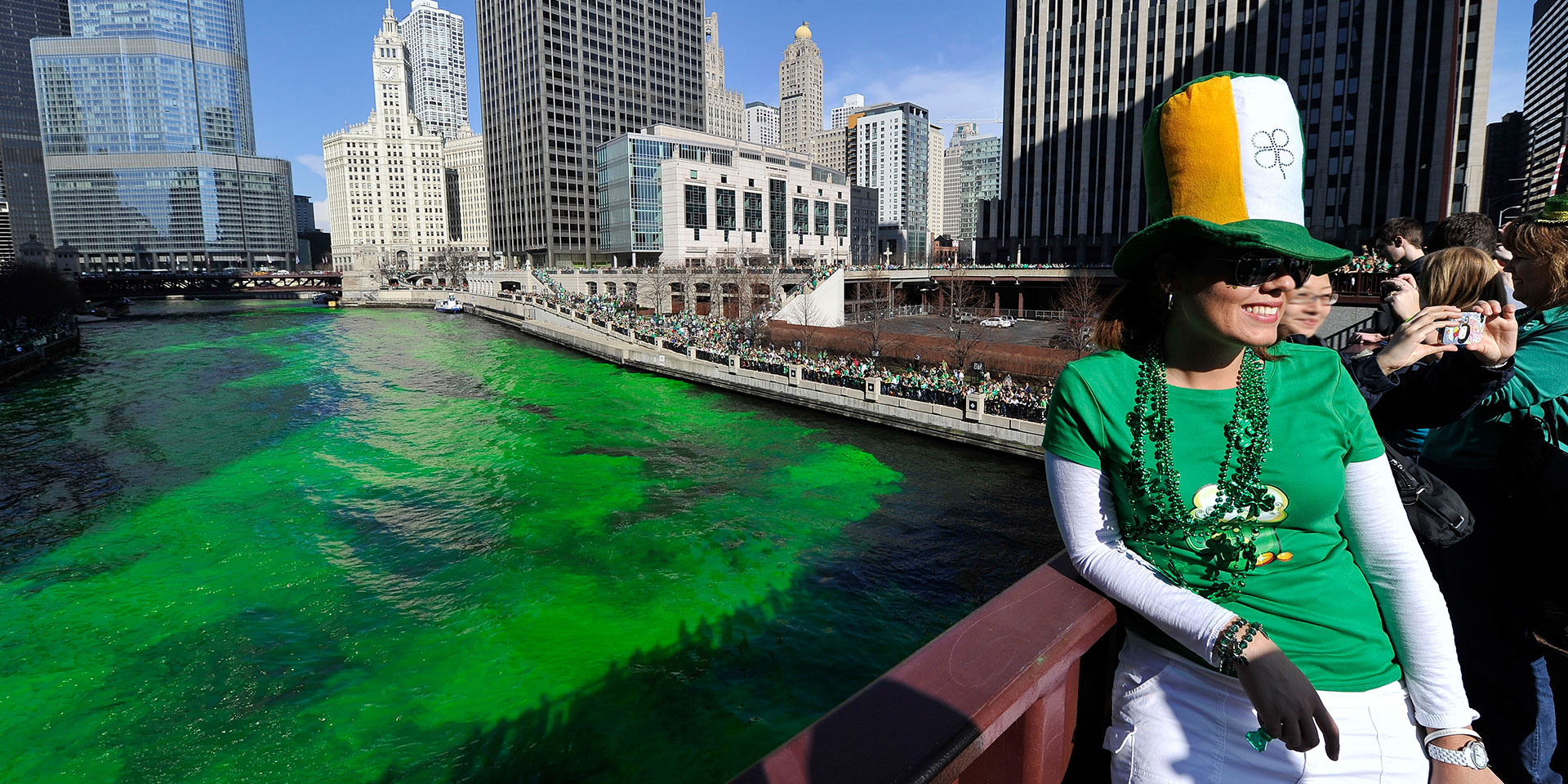 See The Green River in Chicago

St Paddy is a popular dude even across the pond. The USA has a huge number of residents with Irish heritage and everyone wants to celebrate – especially in the Windy City. Every year, a mega 40lbs of green dye is poured into the Chicago River turning it a startling shade of green.

Beyond the banks of the blazing river, there’s also a mega parade that goes on for three hours and is considered the largest in the states, and plenty of booze to be had in Chicago’s legendary nightlife scene. 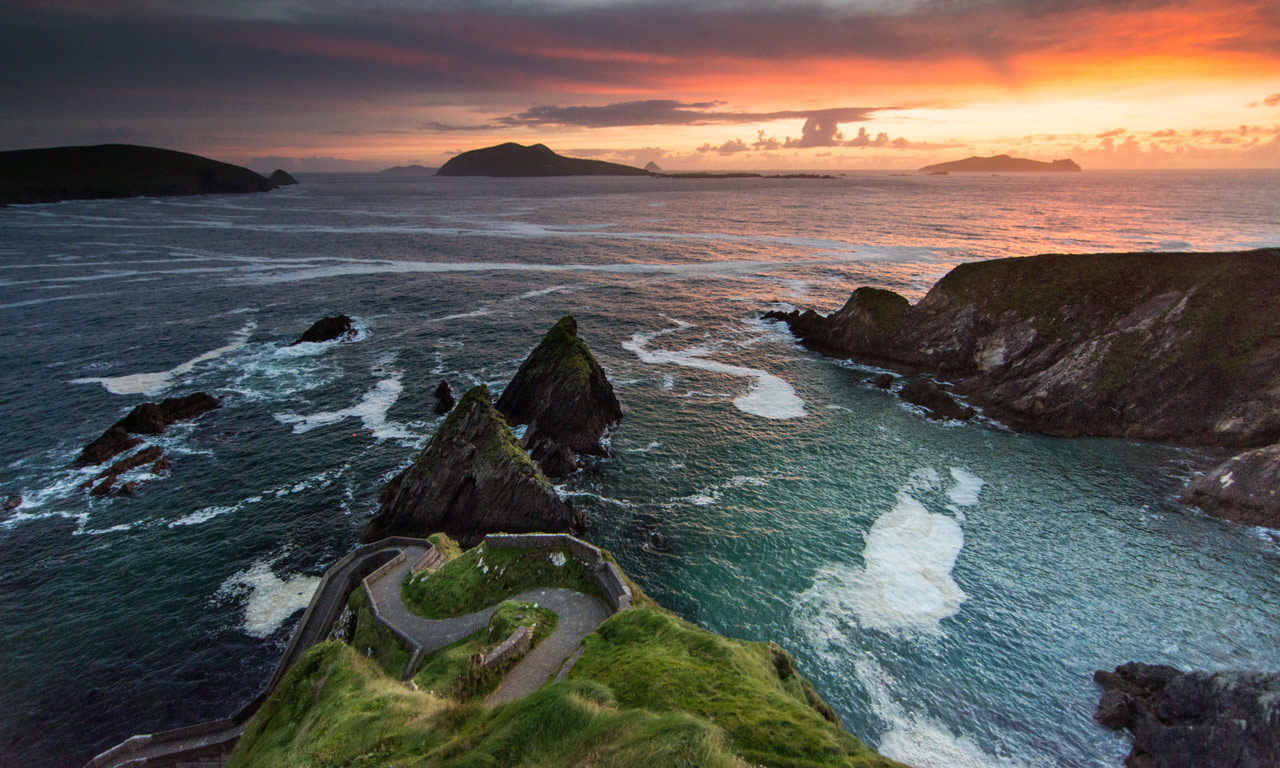 Drive Down to Dingle

Touch down in Ireland, rent a car, hit the road and drive down to the place that National Geographic constantly celebrates as being one of the most beautiful places in the world. The Dingle Peninsula is a vision of emerald green wild Atlantic swells, quaint fishing villages, and low-slung rugged hills. It's where you go to hike, sip Guinness in cosy pubs, and fall in love with a side of St Paddy’s Ireland that doesn’t involve stumbling around a person clogged city. This is St Paddy’s Day for those who want to experience Ireland’s authentic side. 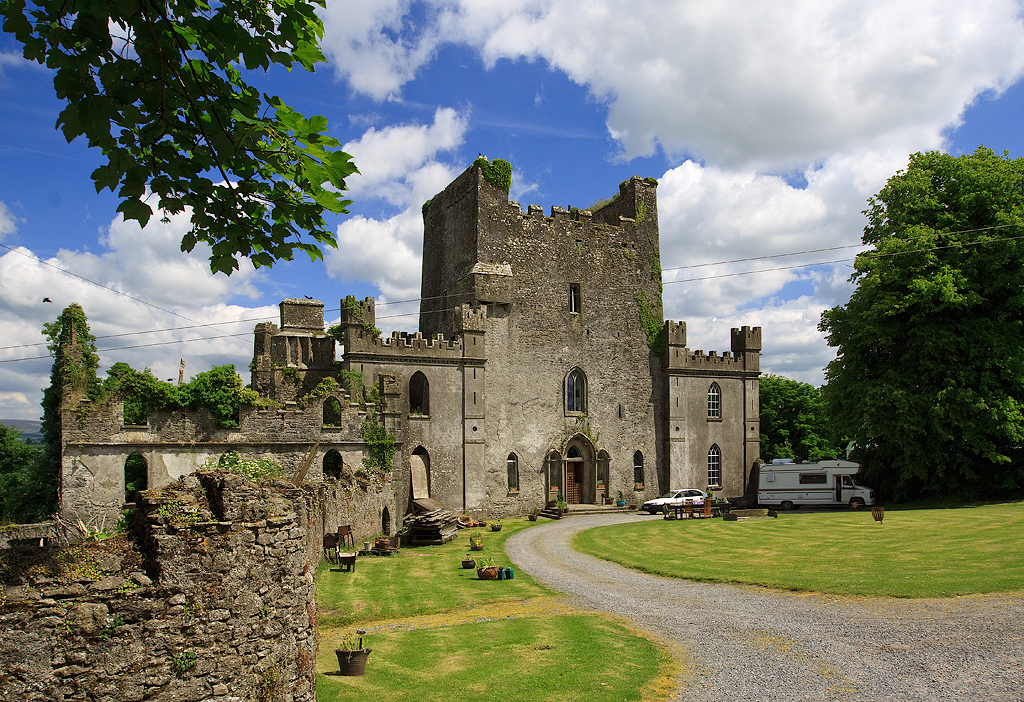 Camp Out at Leap Castle

Want to blend your love of all things Irish with a pinch of history and an act of idiotic bravery? How about camping out at Leap Castle or at least being bold (stupid) enough to visit after dark. Leap Castle is considered to be THE most haunted castle in the world.

Human remains have been found in the walls, spirits are said to walk the grounds, and there’s a long lexicon that lends itself well to the castle that speaks of mad bloody battles, feuding families, and things that go bump in the night. The current owner is open for private tours. 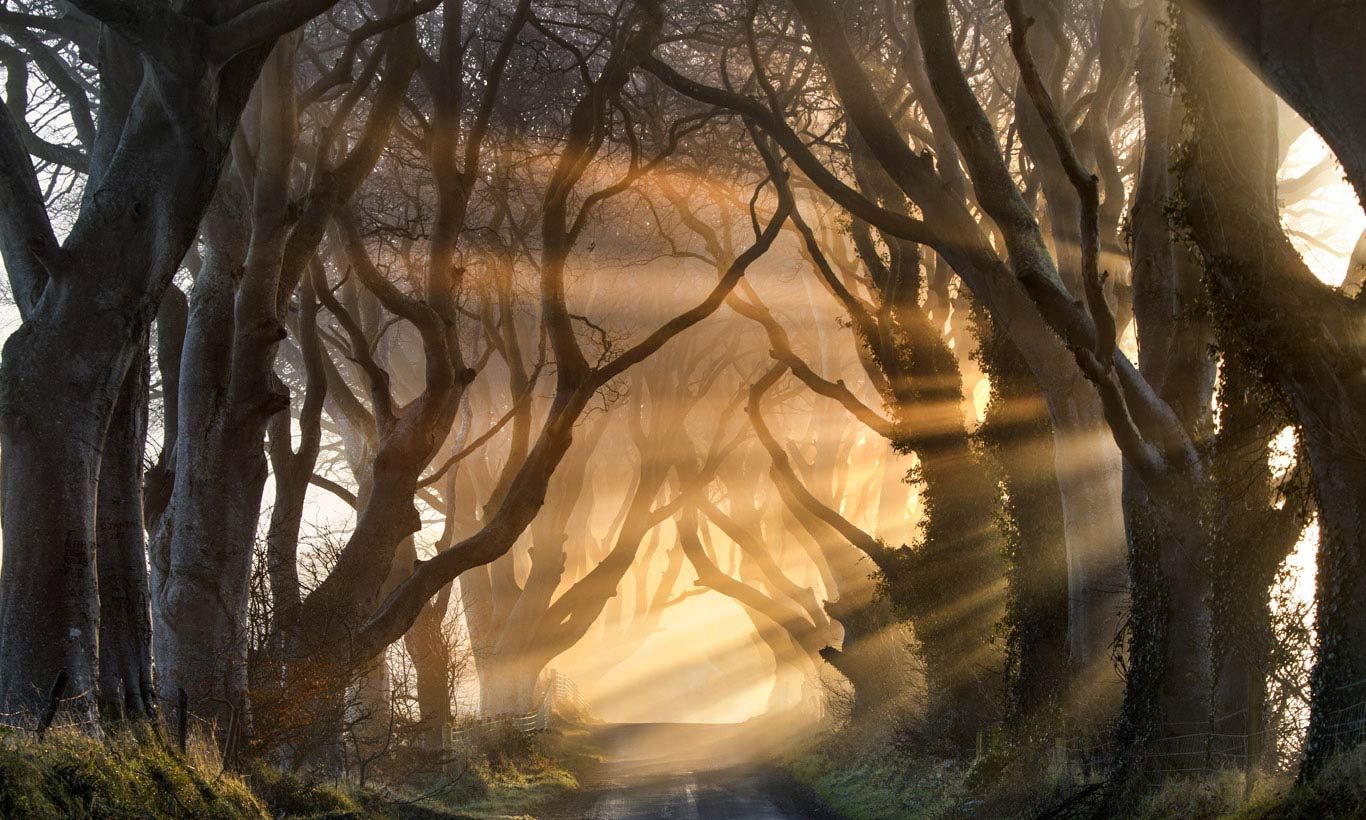 Just because Dany went mad and some useless folk claimed the throne doesn’t mean your love has to die. Take a leaf out of the Iron Islands motto - what is dead can never die. Forget travelling to Ireland just to get boozy and instead blend your Paddy’s inspired trip with a Game of Thrones Tour.

From the steps of the Giants Causeway to filming locations that captured Winterfell and the iconic Kings Road, fantasy lovers will be in their element. Along with hitting up the list of locations you can even cuddle some wolf pups, test your battle prowess, and fully explore the Seven Kingdoms

Around the world, St Patrick's Day is a boozy, rowdy, raucous blowout complete with green face paint! Here are all the wild ways you can celebrate this year…