Love it or loathe it, the stag send-off is a modern rite of passage. Fortunately, gone are the days when a stag party just had to include gallons of beer, throwing up in a bucket, a stripper, and some murder or drug deal gone wrong in Las Vegas. For today’s bachelor, it’s a little more acceptable to have a nuanced send off now we have all agreed that marriage doesn’t need to actually be a ball and chain. Still, if we break stag do’s down to their ultimate aim of spending quality time making amazing memories with our nearest and dearest, then stags don’t need to pre-empt our fall from grace with a monster hangover, a drained bank account, and some vague memory of shots in the Balkans. For those who want to go beyond the bottomless booze pit – we have some epic suggestions for the ultimate stag send off. 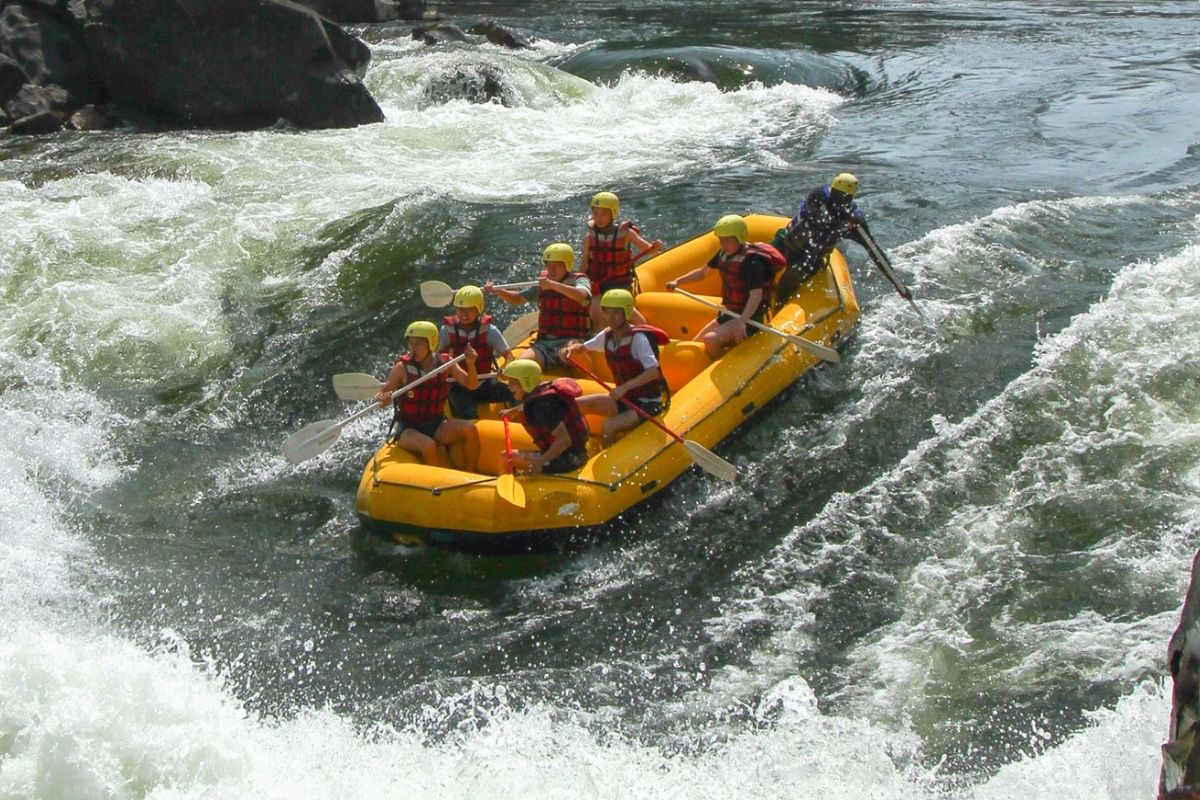 Nothing screams stag like jumping on a swift flight to Africa and hurling yourself down one of the world’s longest and most turbulent rivers with nothing but an inflatable raft between you and the crocodiles. Forget bachelor party, white water rafting along the Zambezi is one of those bucket list adventures that (if you survive), you will remember til the day you die.

Hold tight to your boardshorts as you battle the Stairway to Heaven (not the Zeppelin song), get dunked in the Devil’s Toilet Bowl, and tackle the worlds toughest rapids as you fly down the aptly named Open Season. How about we throw in a few elephants and a micro-flight over the big Smoke that Thunders just to amp it up a notch? 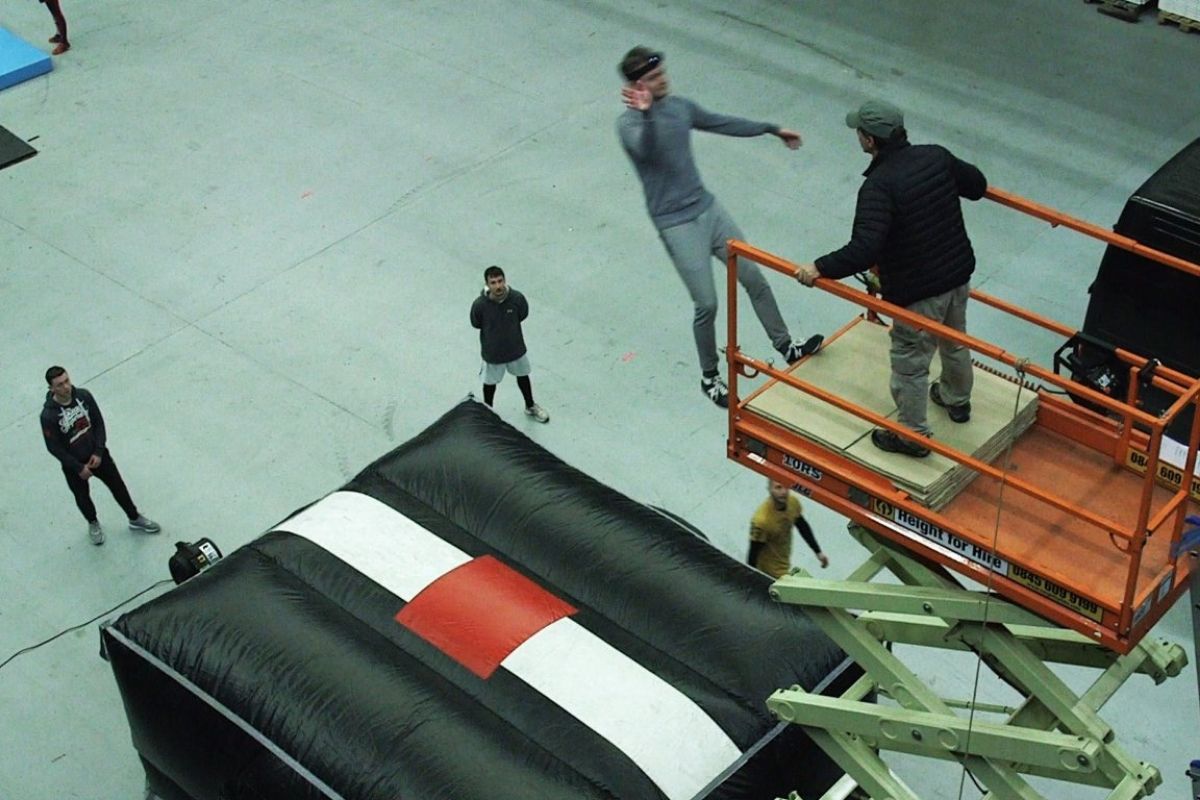 Swoop in at the last second to derail the wedding and send your mate on an alternate path as a fully fledged bona-fide stuntman. BLAST stunt training can turn anyone into a superhero. This team of potentially masochistic but definitely qualified experts can teach you and your team how to fall from mind-boggling heights, how to walk a tight rope, how to escape a fireball, how to hit without causing harm, and how to look badass doing just about anything.

If your mate still isn’t convinced that you aren’t just trying to push them off the ledge, then perhaps a little name dropping will do the trick. Blast have worked with Game of Thrones, The Dark Knight, Star Wars, and the Marvel Movies, so who knows you may just bump into a few head-turning stunt doubles on the day. 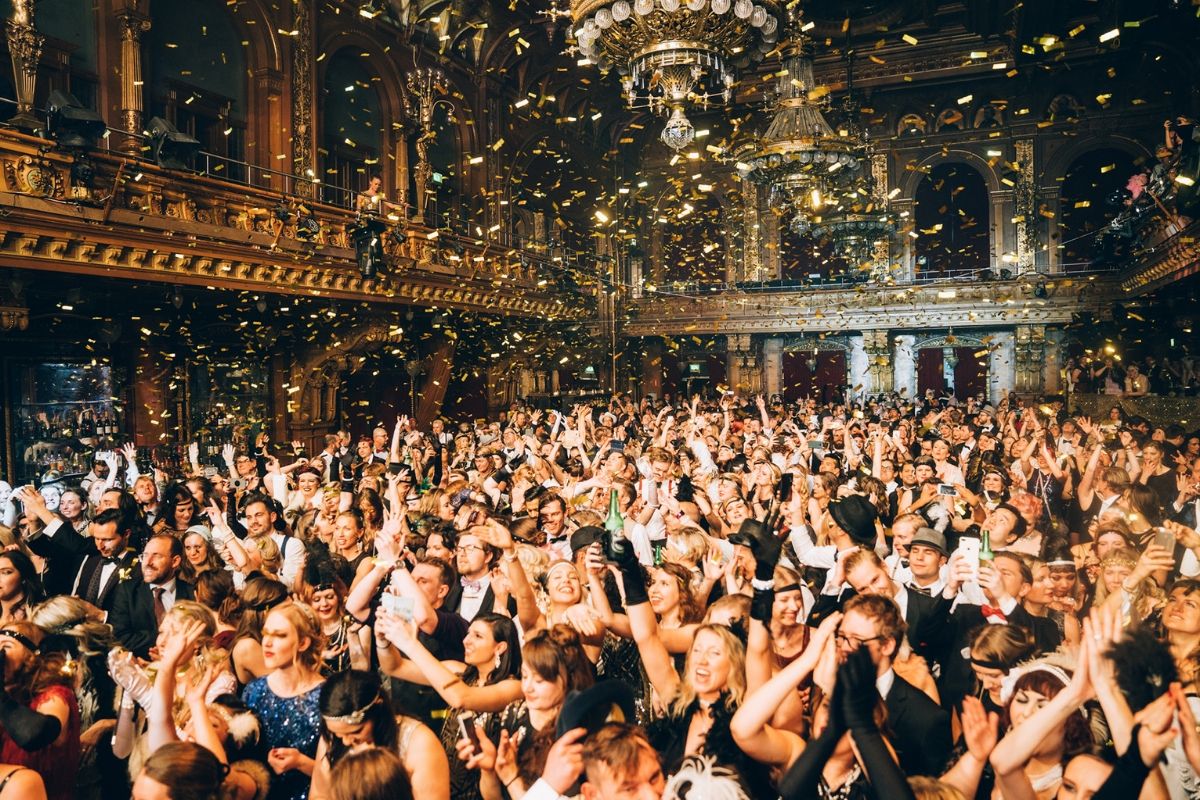 “In his blue gardens men and girls came and went like moths among the whisperings and the champagne and the stars.”

The most famed party thrower in the whole of fiction, now you can indulge in the art of the 1920’s, only without the hopeless romance and existential angst. The Party Like Gatsby event will kick any previous party out of the park. Put on your glad rags, let your cup runneth over with the taste of sweet champagne, and find your own Daisy or Tom tucked away in the crowd.

This won’t be some stiff upper lip tally ho chap kind of shindig, hell no. Instead you can swap top hats for martini swimming mermaids, shimmering chandeliers curated from acrobatic performers, and beautiful burlesque pros cabaret-ing up the stage. 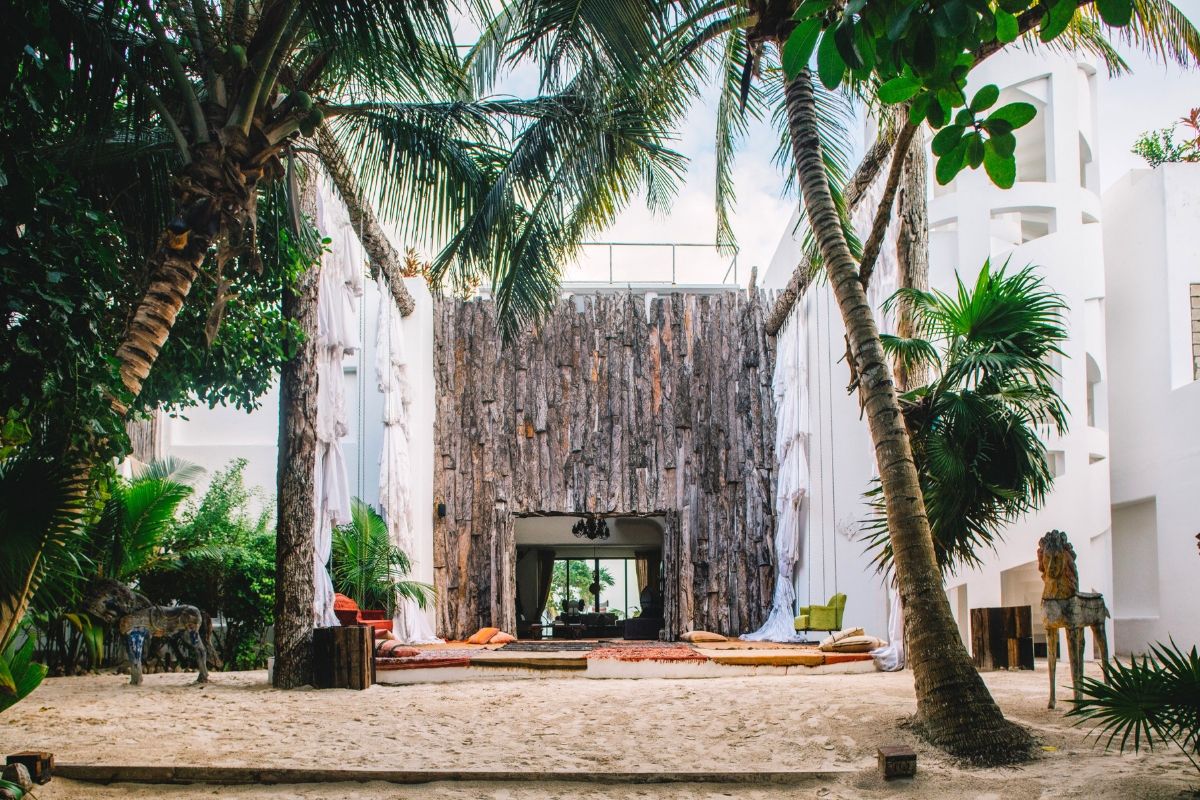 Stag parties may have a reputation of being soaked in champagne and cocaine, and a stay at Pablo Escobar’s private estate isn’t going to convince anyone you plan to challenge convention. While the infamous drug lord may be dead and buried, his Mexican villa still stands dreamily on the shores of Tulum and has been turned into an exquisite hotel.

42 stunning suites, warm blue waters, and all the secrets of Mexican cenotes close-by – we will take that over drug deals and guns any day. The hotel itself is an artistic vision of sculptures and style, there’s a rooftop bar for sunset parties, and two pools – one of which can be found in an underground cavern. Pretty cool. For those stags looking to blend a laidback luxury beach retreat with something a little edgier, then the Casa Malca could be just the ticket. For those who have other ideas in mind, just a note that the only white powder to be found here is the sand.