As the deadline looms on the horizon it may be time (no pun intended) to start booking a trip to bonnie England before she is cleaved from the EU with the swing of a Saxon sword. For travelers looking for one last raucous beer guzzling, tea drinking, and umbrella touting visit to the land of lush green hills and grey skies, this is the very best time to go. With the pound in a plummet, the politics teetering on a knife edge, and the future of visa complications hanging in the balance – get planning your big Brexit blowout with these quintessential British experiences…. 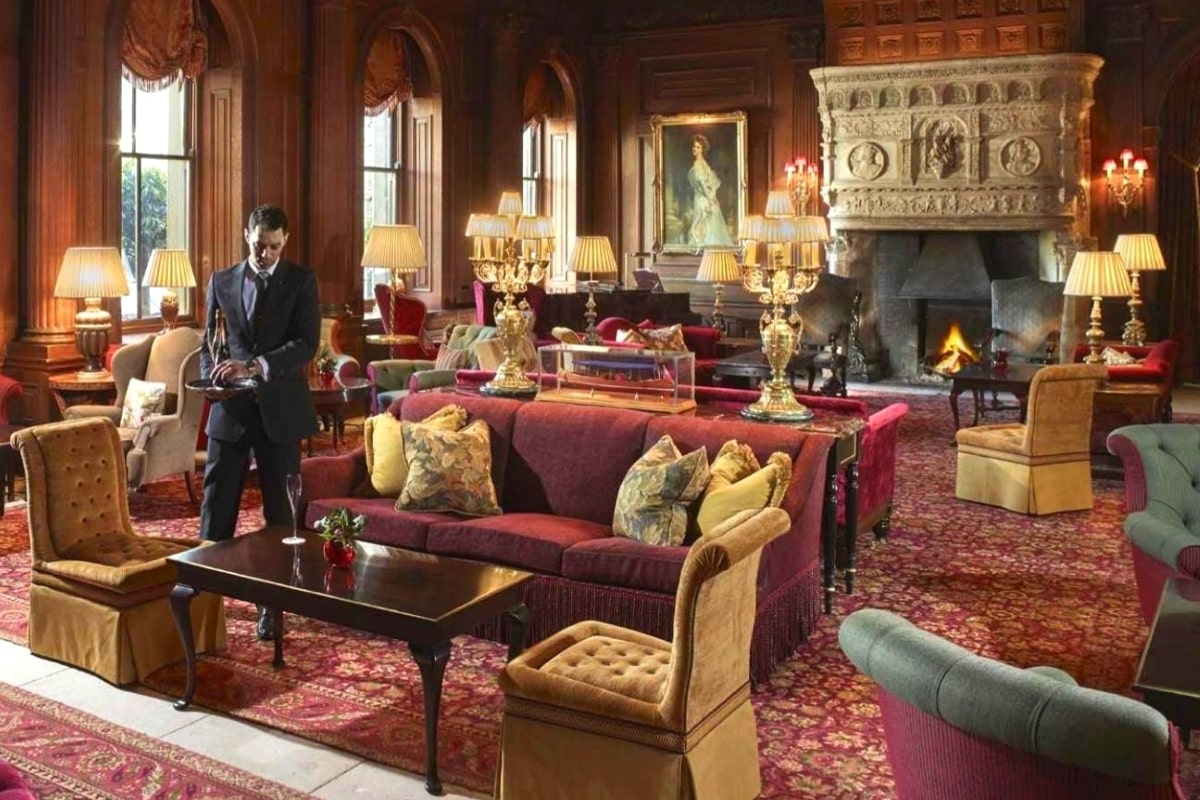 Go back over three centuries ago, to a time when the EU, Brexit, and Boris Johnson seemed like words from out of space. A day inspired by Downton Abbey is the ultimate regal experience; with whispers of scandal, melodramatic moods, sumptuous suites, and silver suppers to boot.

Lashings of history, acres to roam, a roaring fireside soiree, and all the rumors, rare snippets of gossip, and scullery maid mayhem you could hope for – the Downton Abbey butler experience is part performance, part five-star stay, and part spa weekend escape, all taking place at the sublime Cliveden House in rural Berkshire. Of course when you throw in talks of dueling dukes, polished silverware and scrumptious afternoon tea you know you are in for a thoroughly British time. 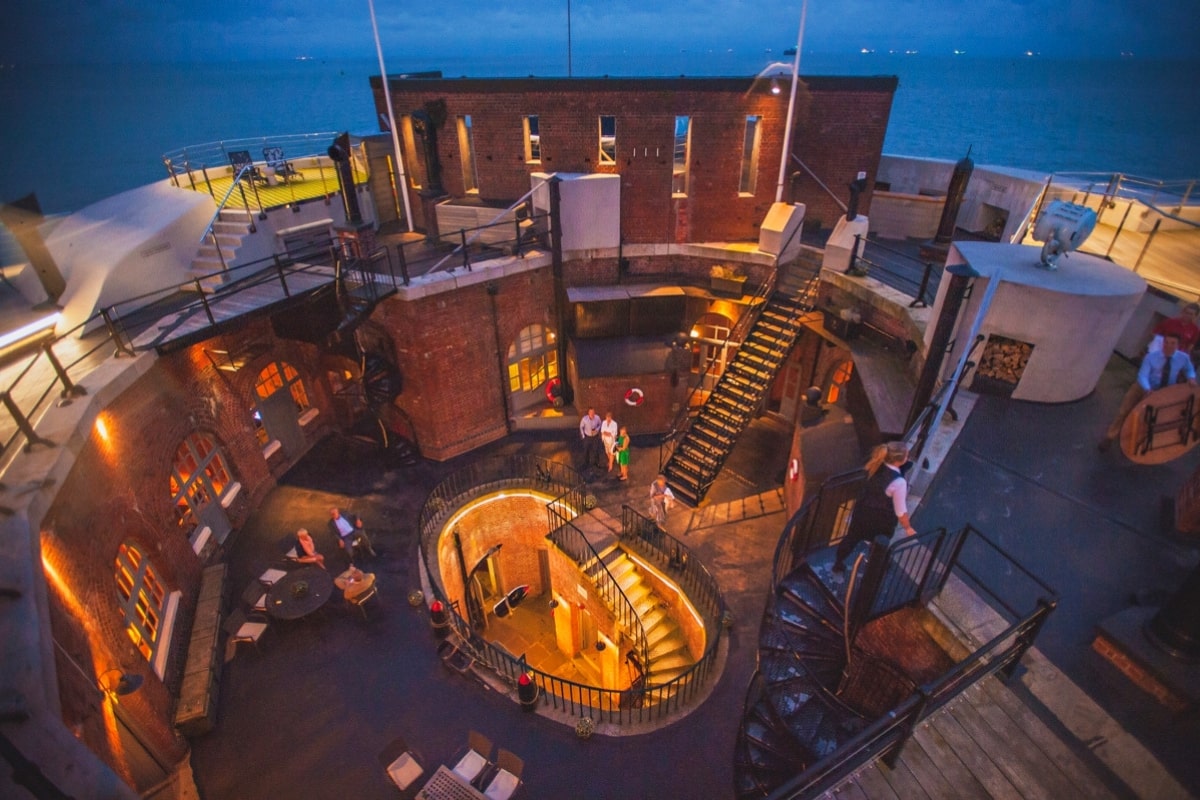 Worried you won’t be able to leave British territory after Brexit? Fear not, who needs Branson’s Necker Island or the Greek Cyclades when you have the spirit of Spitbank Fort. Celebrated as being England’s most prestigious private island, you will have to swap dreams of white sands for rooftop jacuzzi’s, crackling fire pits, and romantic lighthouse encounters.

While on the approach, Spitbank Fort may look like a UK version of Alcatraz or a Bond baddie hideout, but once you step ashore, the level of luxury bowls you over. Who would have thought a mere 30 minutes from London would have you locked away on your own private island. From sipping and swirling wines from the private cellar to fishing, rib rides, and sleeping in one of eight elegant suites – the Caribbean has nothing on Spitbank. 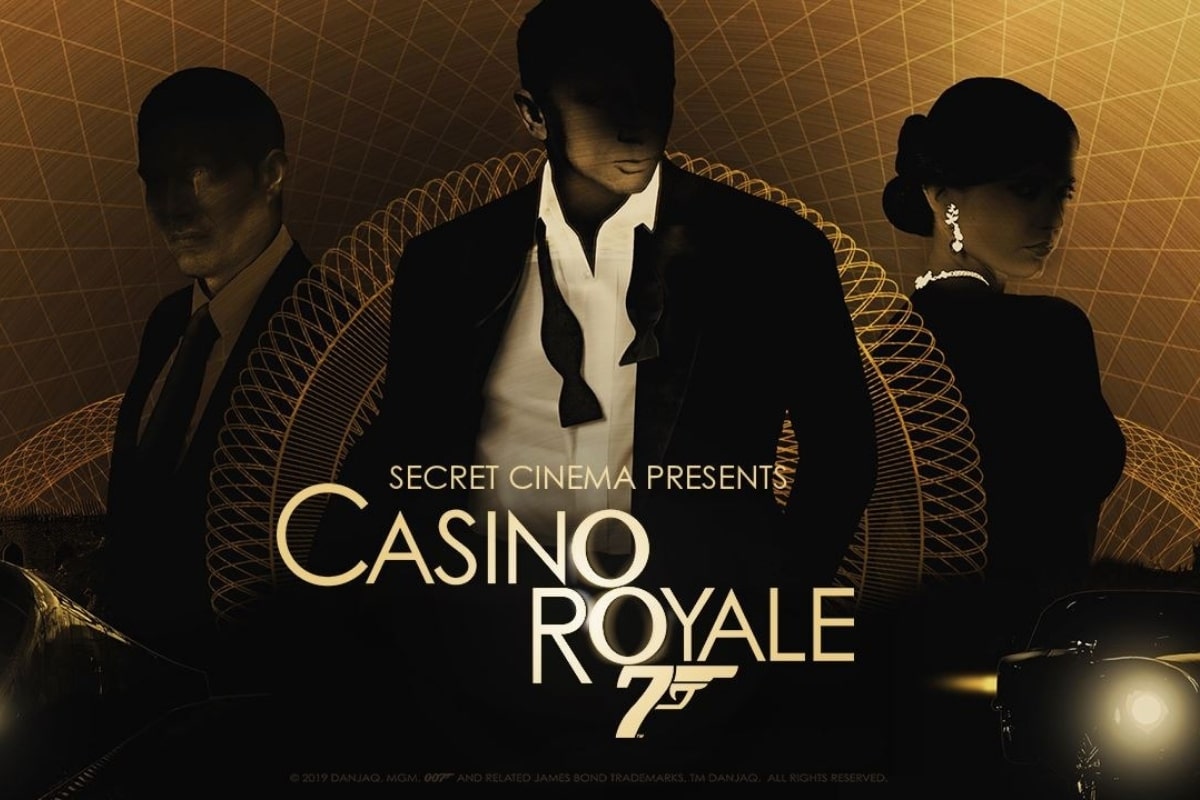 Is there anything more quintessentially British than stepping out of an Aston Martin and ordering a martini shaken not stirred? We can’t promise the Aston Martin but for those who want to swish right into the plot of a James Bond blockbuster, the Casino Royale immersive cinema experience is sure to score a 007 when it comes to the coolest things to do in Britain.

Put your poker face into practise as this secret mission for her majesty involves stepping into a swish casino, schmoozing with bad guys and beautiful people, and living the Bond experience. Hosted by Secret Cinema, this is a company that has been making quite a splash in the experiential scene. Taking a love of the silver screen to innovative new heights, Secret Cinema go big creating stages and dreamscapes so that people can step right in and experience their favorite film. Along with spending the night as Bond, you also get to watch a heart thundering version of the show - complete with live action special effects. Get Moneypenny on the phone and book those tickets right away. 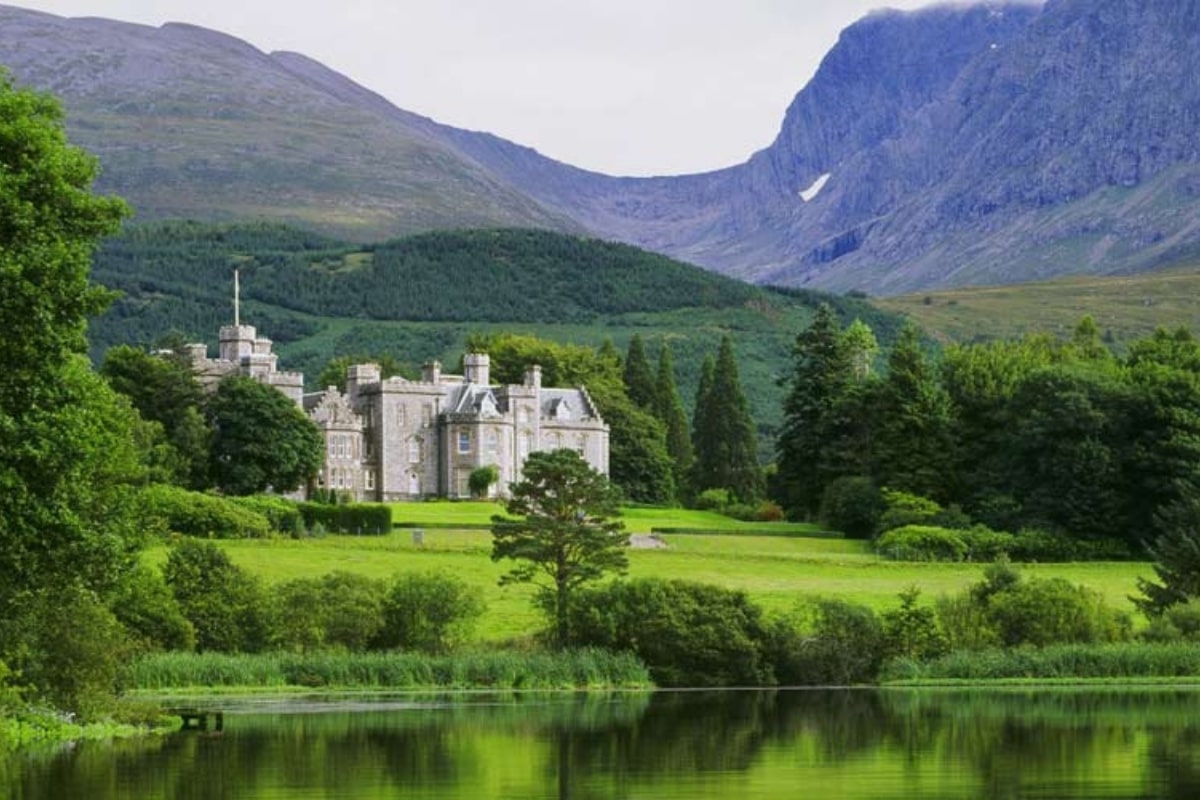 A Highland Fling in Loch Ness

Monster hunting, whiskey quaffing, and castle stays – Scotland’s land of heather and folklore is the best place to drown your Brexit sorrows. Of course, the whiskey helps. With more distilleries than you can count, Braveheart history, lochs and glens galore, not to mention some of the most majestic mountains in the United Kingdom, a luxury Scottish stay is enough to banish any cravings for the continent.

As part of your kilt wearing highland bucket list be sure to spend at least one night soaking up the rare magic of Inverlochy Castle. A favored spot of Queen Victoria, you will fall head over heels for the drama of Ben Nevis right outside your window. A stone’s throw from Fort William and with a fleet of Rolls Royce’s ready to ferry you around Glencoe, this is the Scottish haven you have been waiting for. If you can walk in a straight line after all the whisky slugging, then billiards, boat rowing, Munro walking, and plenty of time to curl up beside a crackling fire should also soothe your EU breakup nerves. 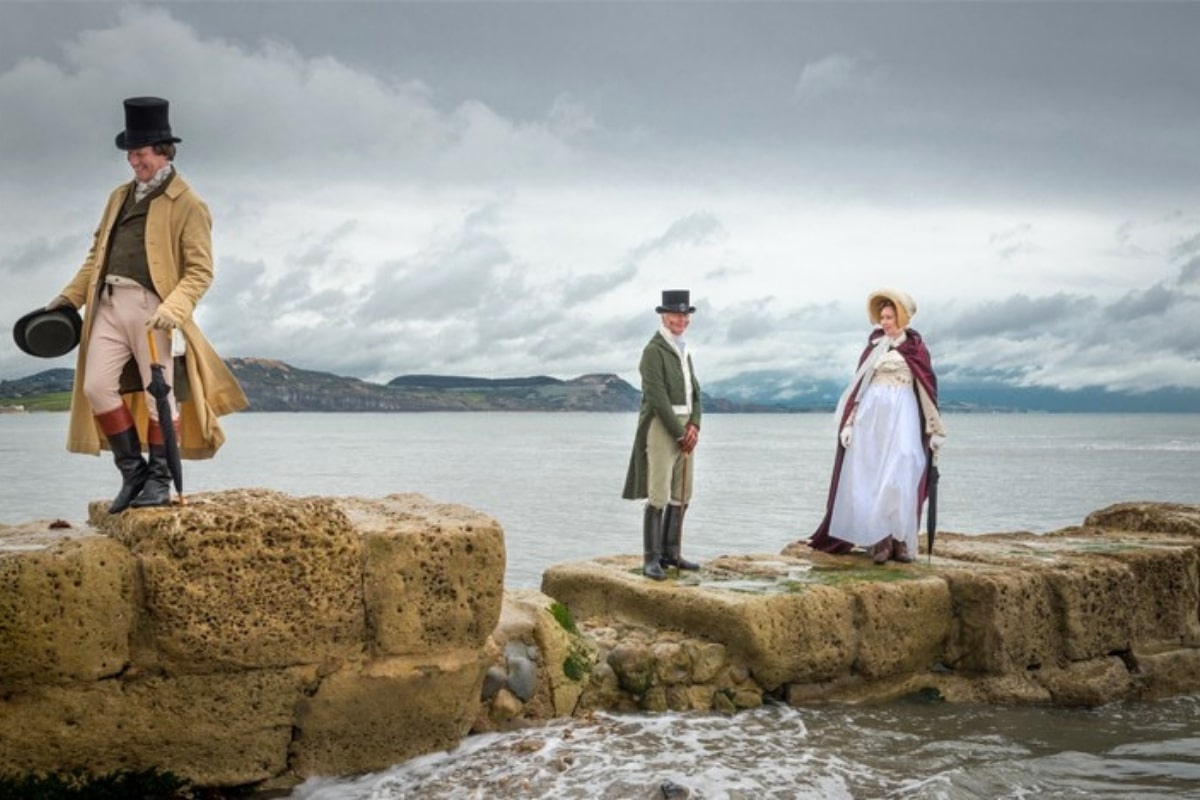 What the dickens? England boasts a colorful literary history – covering everything from black crow poetry from Ted Hughes to the wild and willful Bronte sisters, and everyone’s favorite bard – Shakespeare. If you can only pick one author rich experience why not make the sense and sensibility style decision to take a Jane Austen tour. Where else could you find a mad woman in the attic?

Explore the beautiful city of Bath with its steaming Roman baths and resplendent cobbled streets. Stop by Sally Lunn’s tea rooms for a bath bun (don’t ask) before continuing to Chawton to see a mega collection of Austen memorabilia. This isn’t one of those tours that hems you in for a whole afternoon; the Austen tour takes you journeying down to Dorset (sadly not with horse and steed) and then to the British Library in London. While Jane herself may have once said that there was nothing like staying at home, she clearly didn’t have a Brexit deadline to contend with.

Our Favourite Romantic Retreats Around the World

The Italian Job: Venice for Carnival

If Venice wasn’t beautiful enough already, wait until you see its carnival! Carnival is an absolute must, and here is everything you need to know about it…