Let's start with this:- At the Air Combat School, YOU GET TO FLY FIGHTER PLANES!

Ok... Just on the off-chance you haven't already clicked on the link and signed up, here's more...

If your dreams of becoming a fighter pilot have, understandably, been quashed by your lack of discipline to earn a degree, dedicate hundreds of hours of training, join the Air Force, become an officer… and the rest… then the Air Combat School is definitely something you HAVE to do!

Located at (or, rather, above) the Lyon Air Museum in Orange County, California, this school offers several packages to get you into the hot-seat of a Marchetti SF 260, into the air and, (wait for it)  INTO REAL AERIAL COMBAT!

Kitted out in full fighter pilot gear (yes, including an emergency parachute… just in case), this is finally your time to strap in, pull some g’s and squeeze the trigger.

(Pause here to let your heart palpitations subside... a bit)

What does Air Combat School entail?

Let’s get this out of the way – NO, you aren’t using real bullets. That would get very messy, very quickly.

However, everything else in this experience is real. It will be you flying the plane, you firing at the enemy, and you taking all the glory. As for the guns, their Air Combat School’s patented tracking system proves an excellent way to verify an air-to-air kill. (Did we really say 'kill?')

Unlike some other ‘experiences’, at Air Combat School you will be in control of the plane for 90% of the time. Ok, there will be a licensed fighter pilot in the cockpit, but he's really just there to keep an eye on you.... in case you decide to steal the plane (hey, we’ve all done it). 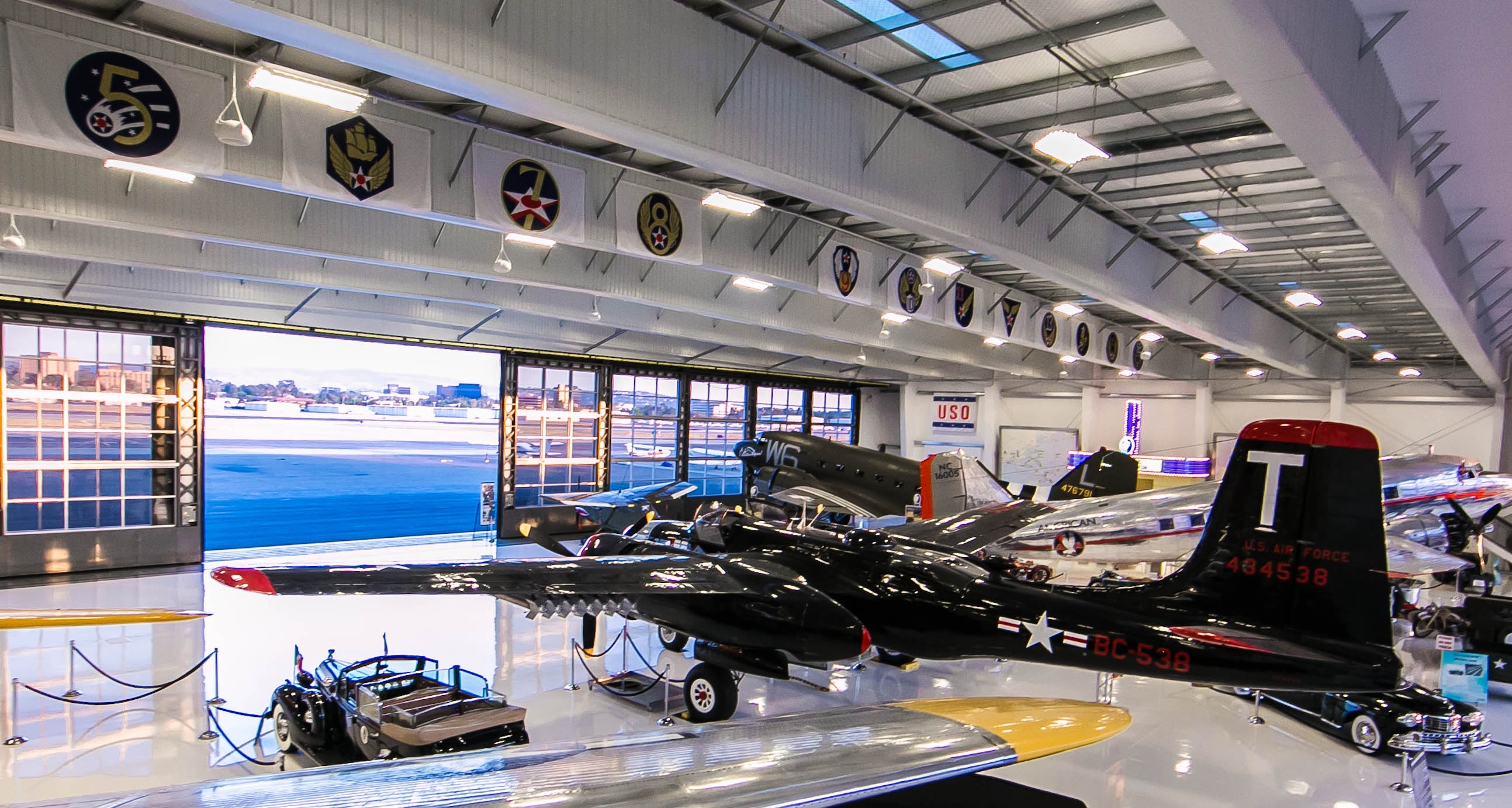