All the Rembrandts - 350th Anniversary Exhibition

All the Rembrandts in the 350th Anniversary Exhibition

While Amsterdam may well be a city with a reputation for pot brownies and women of? let?s say ?ill repute?, it?s as much a cultural paradise, brimming with art galleries and museums. And now the All the Rembrandts - 350th Anniversary Exhibition.

Of course, no artist has more connotations with the Netherlands? vibrant capital city than Rembrandt Harmenszoon van Rijn ? better known as simply ?Rembrandt? (like Cher or Elvis ? come on, you aren?t confusing him with a different Rembrandt are you?).

While his work is usually spread across galleries around the world, for the whole of 2019 you can bask in hundreds of pieces of his art under one roof! 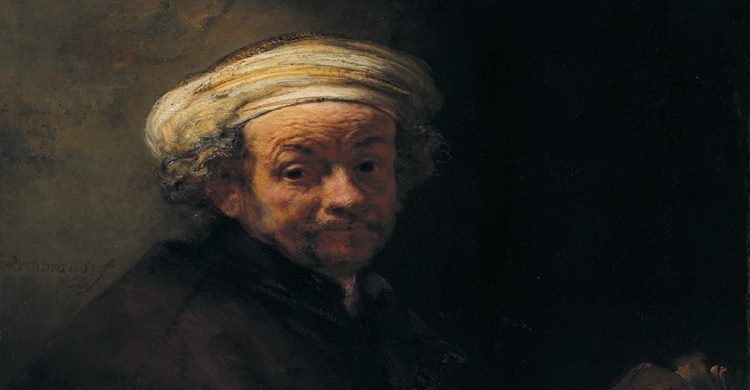 Amsterdam?s famous Rijksmuseum is marking the 350th anniversary of Rembrandt?s death with a ?Year of Rembrandt?. Essentially, this means gathering together 22 paintings, 60 drawings and more than 300 of Rembrandt?s prints to deliver an epic collection of his work. 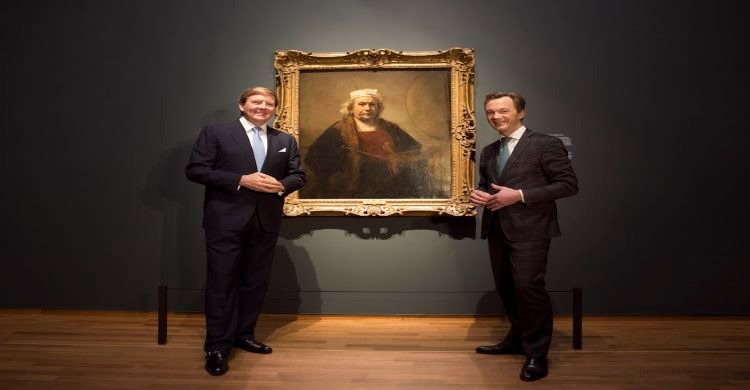 Naturally, this collection will include the big hitters ? Bathsheba At Her Bath, The Jewish Bride, and his greatest masterpiece, The Night Watch.

But, for every legend, there?ll be a handful of lesser-known pieces of work, including some intriguing 17th-century prints, which rarely see the light of day due to their fragility.

Then, having saturated yourself with culture, you CAN indulge in a brownie and some women of ill repute. Go on ? you?ve earned it. 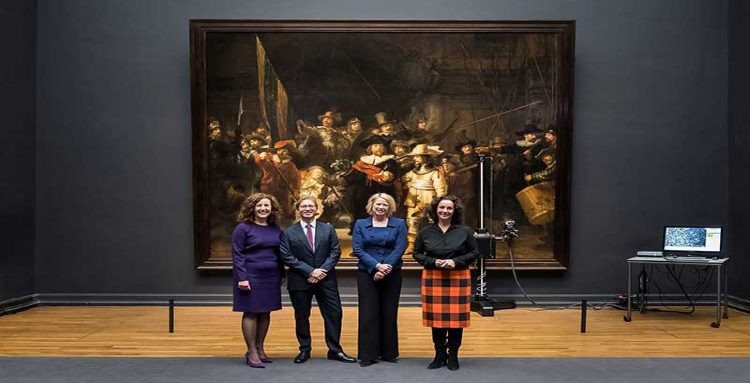