What Are Anatolian Cave Houses?

If the thought of sleeping in cave houses inspires visions of hunting woolly mammoth with a sharp stick like a caveman, you’ve never been more wrong! The Anatolian House Hotel is a series of beautiful ancient stone dwellings and caves painstakingly carved into the rocks of Cappadocia in Turkey. The pictures look breathtaking and simply have to be seen to be believed. 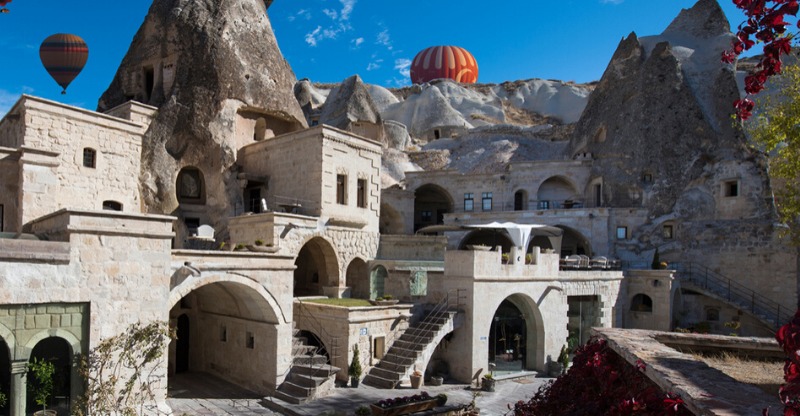 What Is There To Do In Cappadocia?

By night, the mountain air will cool you as you sleep like Alexander the Great in the luxurious Cave or King Suites and dine like Perseus in the exclusive Anatolian Restaurant or Indian Bistro. By day, you can explore the

By day, you can explore the five-thousand-year-old underground city at Derinkuyu and take a hot-air balloon ride over the awe-inspiring Fairy Chimneys at nearby Goreme. Or, if that’s too adventurous, you can simply relax with a massage or take a dip at the Wellness Spa. 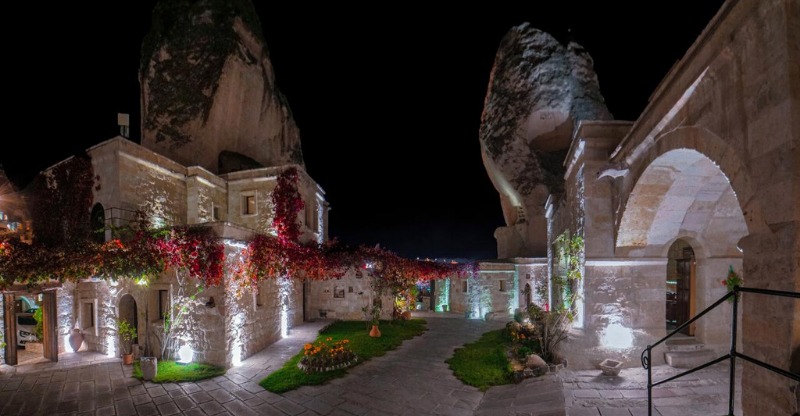 If you’ve played Assassin’s Creed: Revelations, you may have seen the underground city before - but this is your chance to visit it for real and live like a king! Just click the link to see…