Why The Ancient Tea and Horse Road? 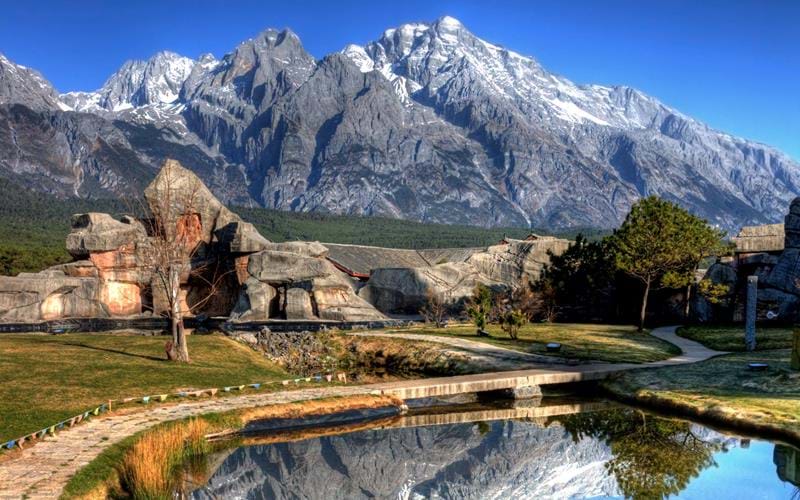 Travelling to Yunnan; one of China's most breathtaking and remote areas, this is your once in a lifetime chance to retrace the world's oldest and most stunning ancient tea routes along which horses transported shipments of tea and salt thousands of years ago.

What else will I learn about The Tea and Horse Road?

Following the magical trail back to its roots, you'll discover how tea has woven itself into the fabric of the three-dozen cultures found along its pathway to Tibet...

From the banks of the Mekong to the stone-carved Buddhist statues and monasteries hidden in the hills, everything about this journey screams history! You'll visit bustling markets, stroll along the cobbled streets of Shaxi, hike through forests of tea, meet the Naxi people, dine on mouthwatering Bai cuisine and step into the homes of descendants of the first tea cultivators. 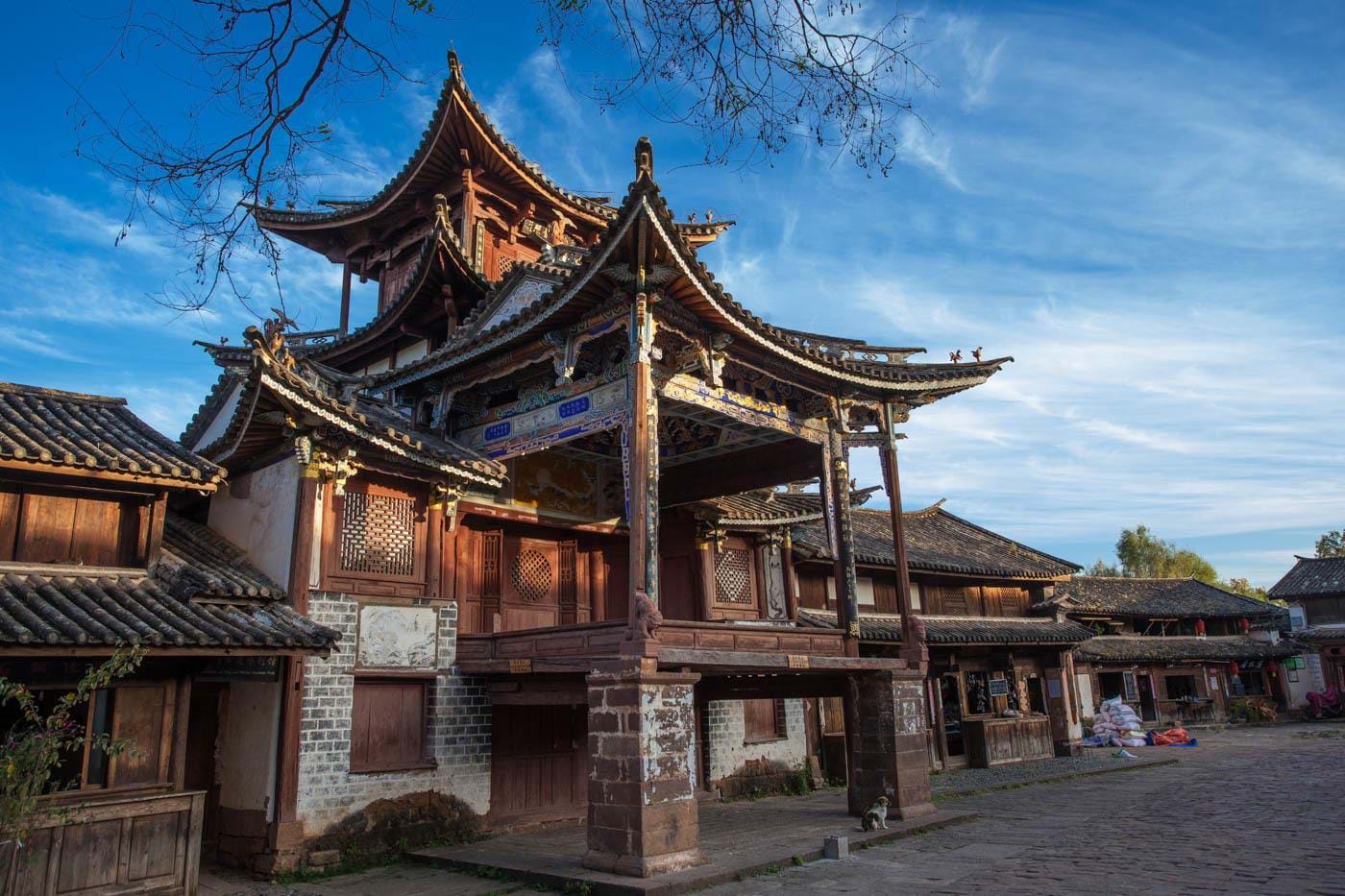 But that's not all, on this ten-day tour, you'll see the mythical First Bend of the Yangtze River, visit the UNESCO World Heritage town of Lijiang and wander through the gilded pillars and incense-filled rooms of Songzanlin, Yunnan's largest Tibetan Buddhist Monastery. This National Geographic 'Tour of a Lifetime' is guaranteed to leave you gasping for a cuppa!

We've just heard from Jeff and apparently, the famous saying is "Not for all the TEA in China", not teeth. Sorry. My bad. 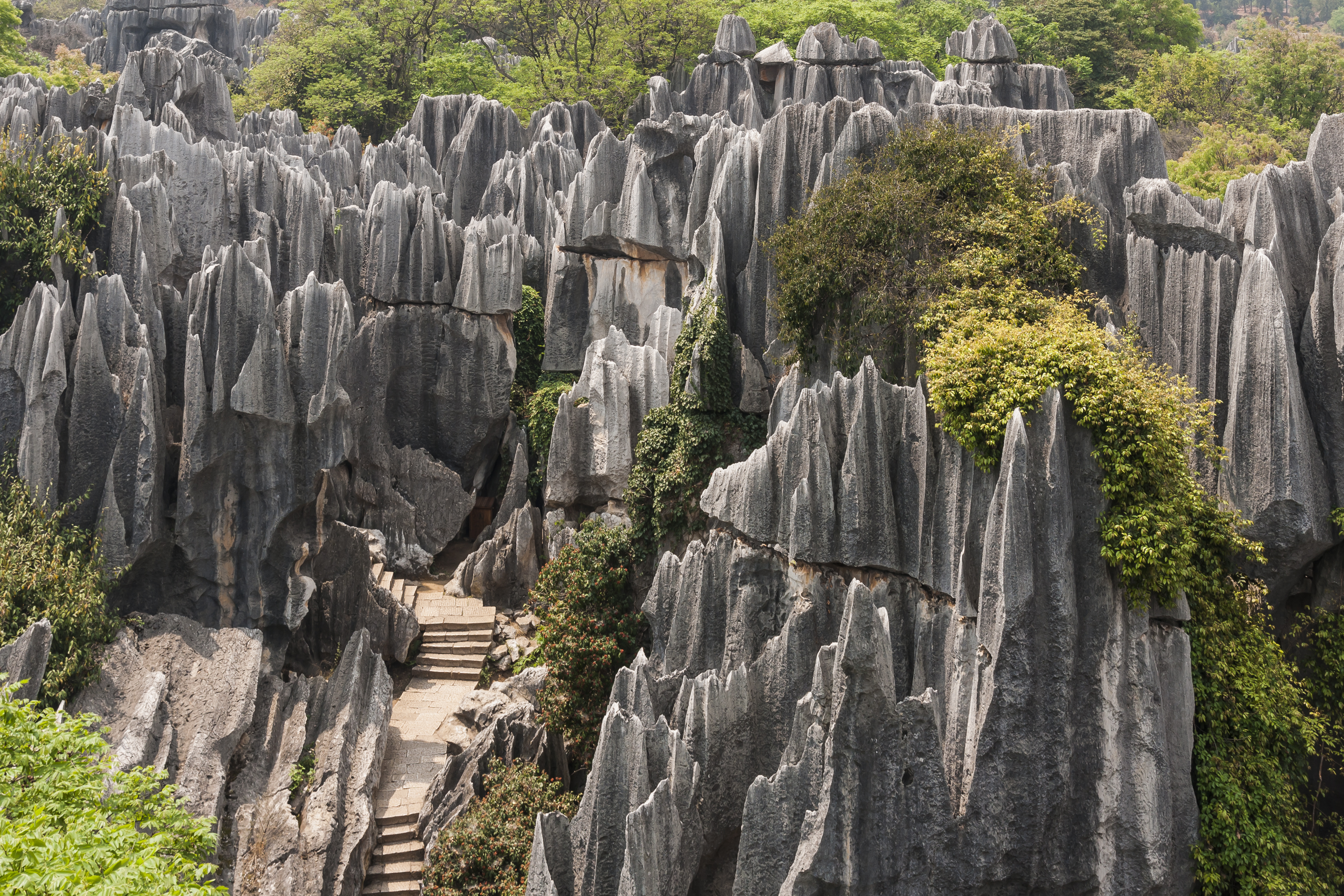