Fresh powder on active volcanoes in the heart of The Ring of Fire. Sounds like a suitably ‘out there’ ski trip wouldn’t you agree? Well, we wouldn’t be staying true to our ethos of Unique and Unforgettable Experiences if we offered you a nicely groomed piste and a safe cup of cocoa, would we? 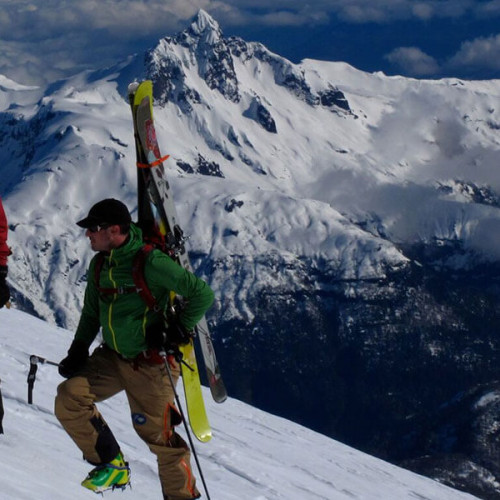 This isn’t a harebrained misadventure we just came up with to test your mettle, it’s a legitimate expedition led by the intrepid crew at Ice Axe. Unfortunately, we’re too busy being armchair adventurers to embark on this particular escapade but if you’re a keen alpinist or you just have a screw loose and you’re due an annual adrenaline shot, pencil in ‘Andes Volcano Ski Tour’ in October and book a flight to Chile. 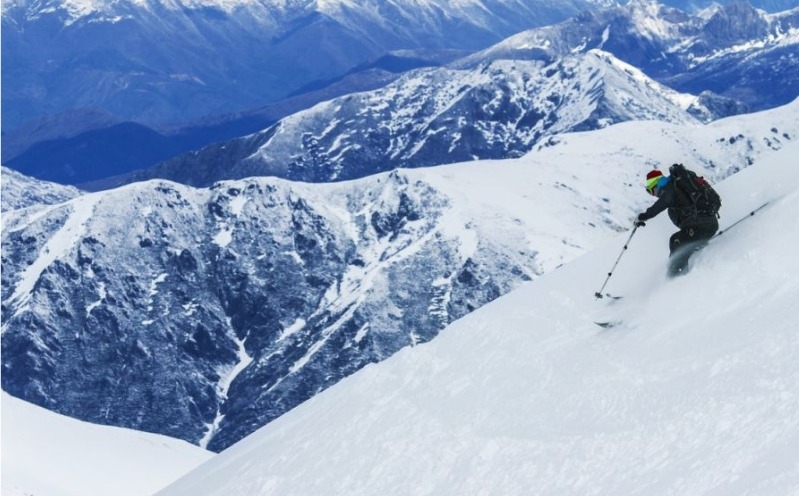 The main drawcard of this Andes volcano ski tour is, of course, the Andes, the volcanoes and the skiing. But, what does one do in the Chilean Andes after the novelty of plummeting across and down an active volcano wears off? A thermal hot spring perhaps? A scenic hike around glassy mountain lakes? An Instagram photoshoot in the native Monkey Puzzle forest? 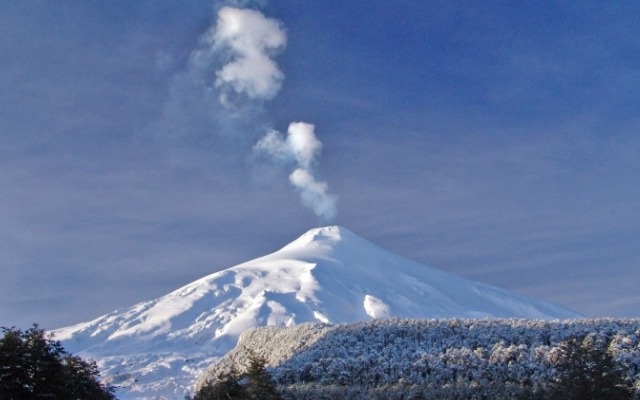 The area has been compared to Switzerland with its charming farm villages and longstanding traditions like efficient banking and a trend for sophisticated timepieces but despite the distinctly Euro flavour, the region is entirely Chilean in its vastness and irresistible choice of New World wines!