Life of Riley is like a box of chocolates, you never know what you’re gonna get. But we're not just like Forrest Gump, we’re a lot like many other Tom Hanks movies, starting with this incredible Angels and Demons Tour in Rome.

In just a few short hours, Life of Riley can take you from The ‘Burbs to the airport, through The Terminal to make a Splash like a Castaway on a tropical island. Hey, Life of Riley is in such A League of Their Own, that we’ll even take you to space, like Apollo 13.  The difference is you won’t be stranded in space, have to kiss a mermaid or become friends with a volleyball. 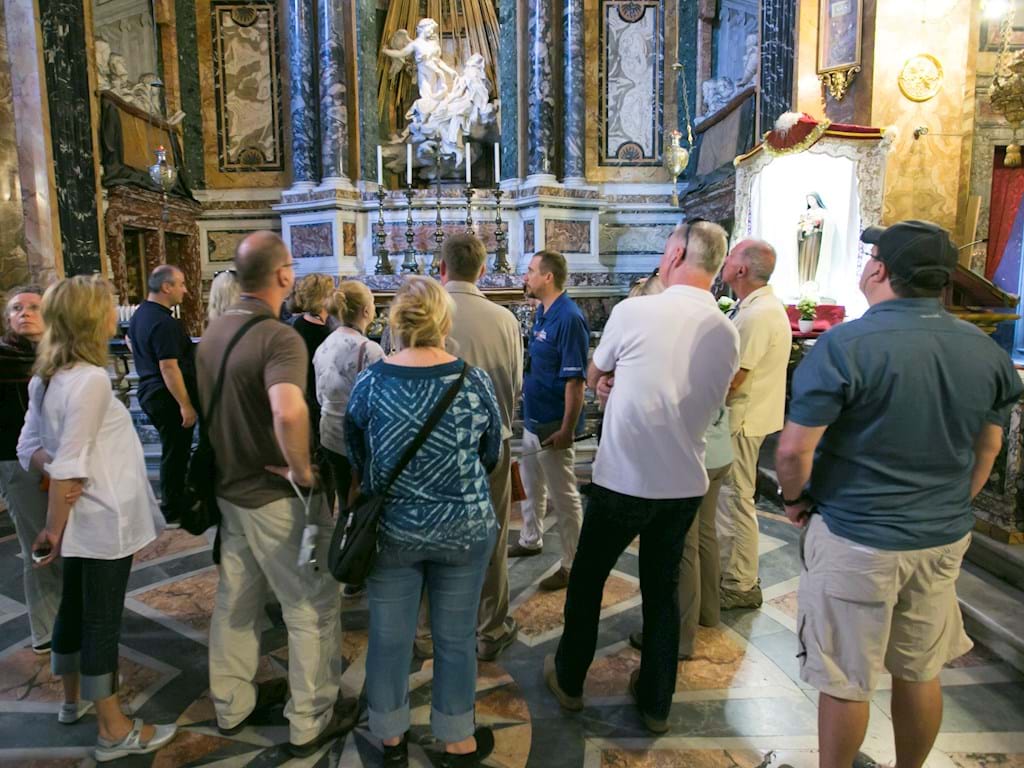 Whether you’re a movie fan, puzzle-loving Dan Brown buff or just want to spend an afternoon admiring the history, culture and architecture, this Angels and Demons Experience is one of the most fun and unique ways we can think of to explore the beautiful city of Rome while setting your pulse and your brain racing!

Will this Roman treasure hunt blow my mind like an Inferno?

Using your Robert Langdon-like expertise in historical symbology (I thought it was the study of drummers!) you and up to three other friends will be whisked around Rome’s most magnificent piazzas, spooky crypts and ancient castles using your noggins to unravel The Da Vinci Code enigmas at the heart of Dan Brown’s gripping thriller. 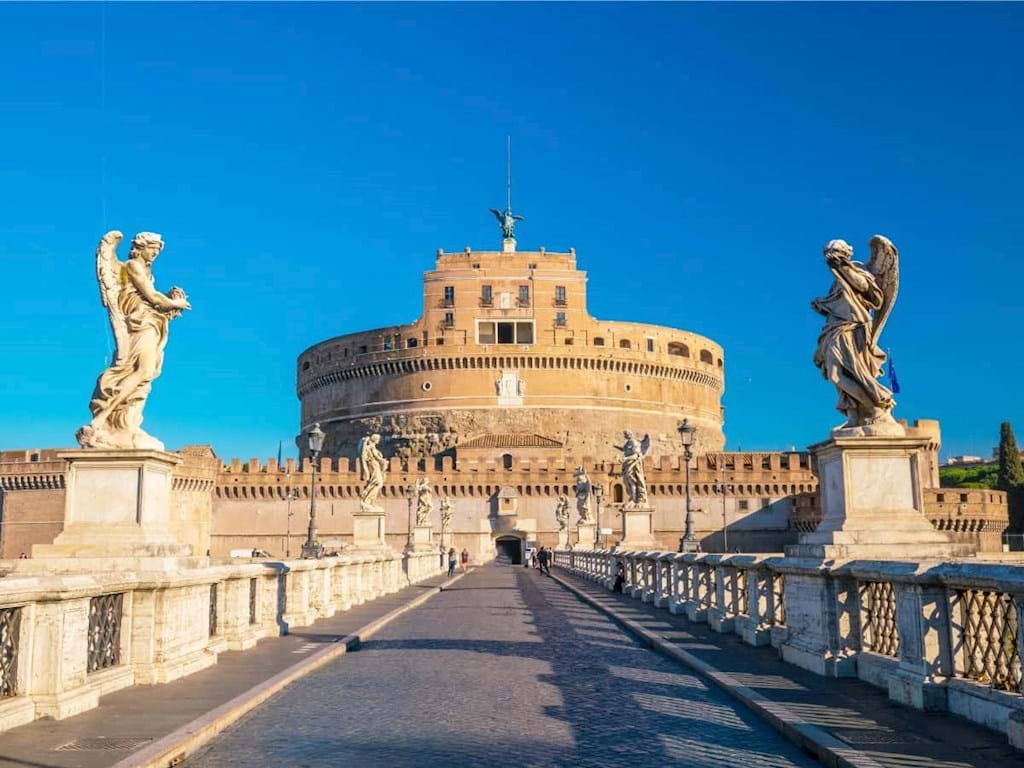 Decoding riddles from The Bible, the texts of Galileo and the sculpture of Bernini, you’ll discover the secrets of the Illuminati and visit well-known and lesser-known points of interest around the Italian capital.

You’ll visit the breath-taking 2nd Century cylindrical Castel Sant’Angelo on the River Tiber (where Emperor Hadrian’s tomb lies) and even get to follow the Passetto di Borgo - The Pope’s secret escape passageway to St Peter’s Basilica in the Vatican. 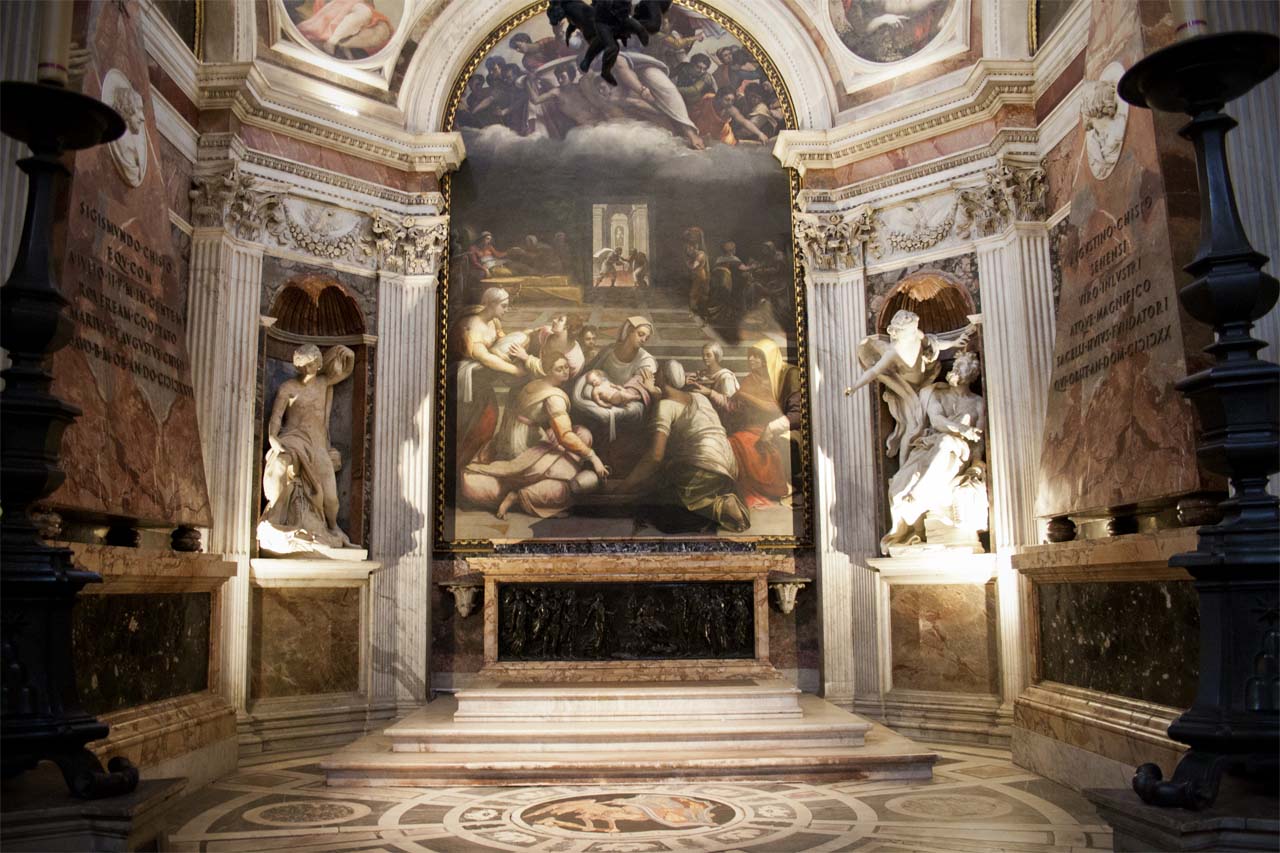