Remember this last Superbowl? When the Patriots won a ninth Superbowl in about four years. When Tom Brady won his eighty-sixth Superbowl ring. When Bill Belichick's defensive masterclass meant the score was 3-3 going into the last quarter and the zillion dollar, star-studded half-time show performance was from... Maroon 5. Well, if you haven't already erased Superbowl LIII from your mind, you better get ready for this year's Army Navy Football Game.

Because when the Army’s Black Knights lock horns with the Navy Midshipmen, they produce College Football at its best… The Superbowl of Soldiers, the World Cup of Warriors, the Jules Rimet of Jet pilots! 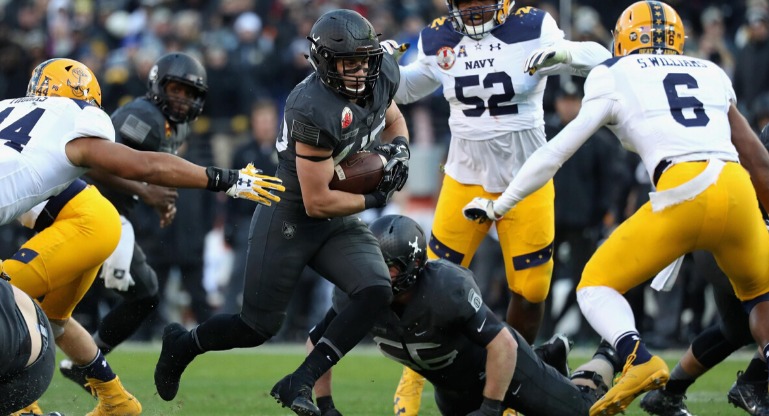 New York’s West Point Academy vs Annapolis’ Navy Academy has always been one of the most hotly-contested football games - and with good reason; the rivalry dates back to 1890 - a time before football players even wore helmets, when Chief Sitting Bull could have sat down and had a conversation with Mark Twain... But who will be the prince and who will be the pauper this December?

Well, the Army has won the last three contests, after a fourteen-year losing streak. But can they make it four in a row? 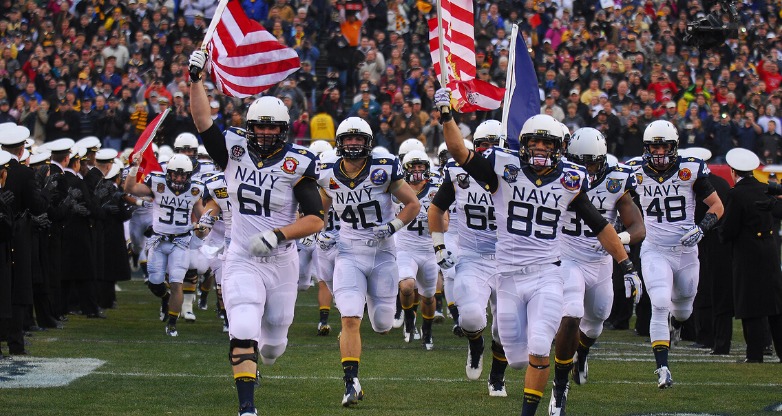 We'll fight them on the bleachers..

Sure, you can watch the game on CBS from the comfort of your home, but wouldn’t you rather be there, in the Lincoln Financial Field, Philadelphia, home stadium of the Philadelphia Eagles, for the last game of the college football season? Yes, it may be cold but it’ll be well worth it - I know where I’d rather be! Gates open at 11 am, the march-on takes place at 12:15 pm and K/O is at 3 pm on Saturday, December 14th, 2019. Click the link for deets. 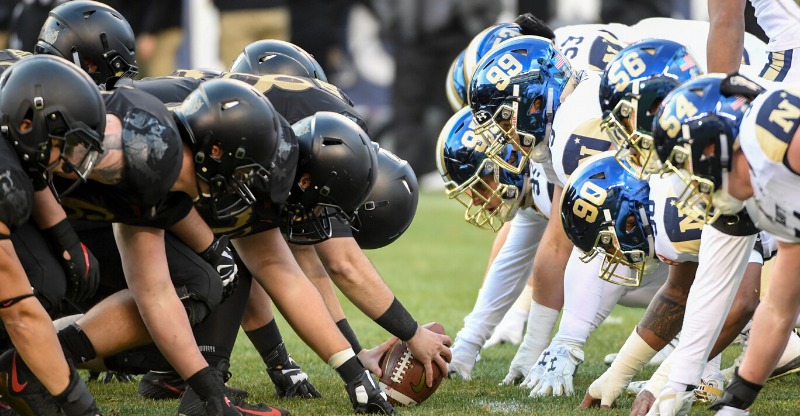