For over sixty years, since the days of Fanny Cradock, Aunty Beeb has been the home of classic cuisine and now is your chance to get in on the action with our BBC Good Food Festival VIP Packages…

Back in Henry VIII’s time, cooking vegetables would have been followed by a lengthy witch trial and/or burning at the stake. But over the years, our parochial British palettes were dragged up to date by immigrants bringing new ideas and the power of television, particularly The Great British Bake Off! 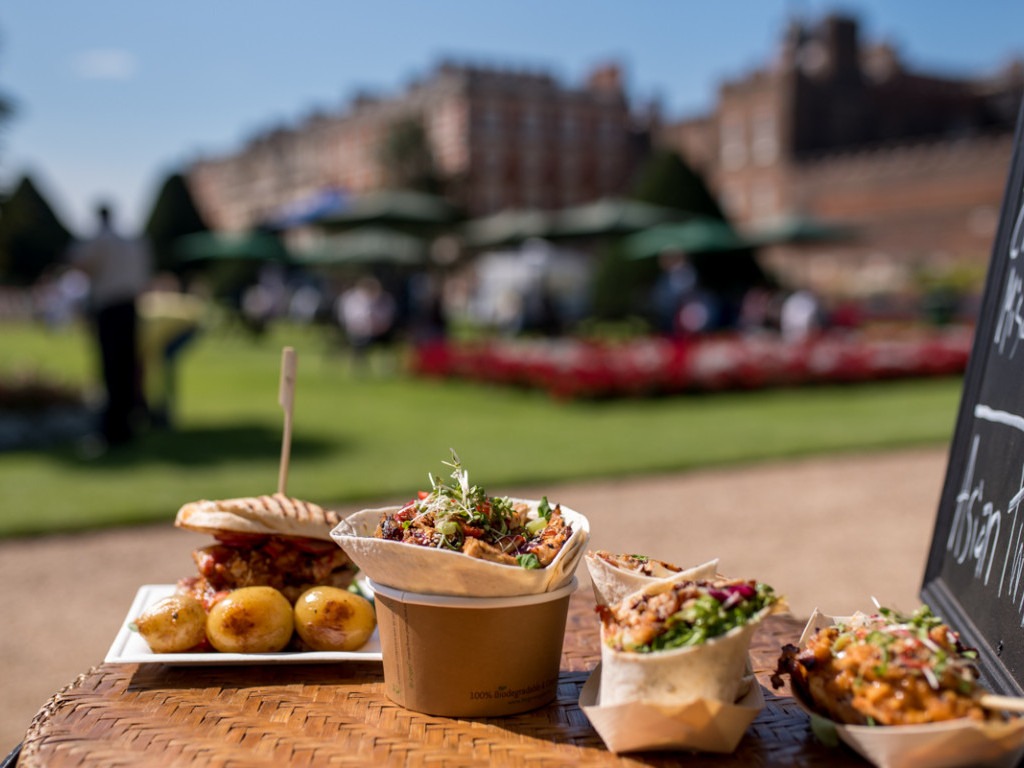 The televisual (raspberry) ripple effect has had an amazing change on the way we shop and eat; nowadays we’re all expert chefs but hearing Gregg Wallace describe a dish as a “taste explosion” still doesn’t quite cut the mustard…

Luckily, The BBC Good Food Festival is coming to Hampton Court Palace this August Bank Holiday Weekend so you can jump inside your televisions to smell the flavours as celebrity chefs put on demonstrations, sample the street food and feel quality produce at the artisan markets.

Which A-MAZE-ING Chefs will be at Hampton Court Palace?

Veterans Jon Torode, Antonio Carluccio, Michel Roux Jr and Lotte Duncan will be joined by fresh faces Limahl Amsall, Max Lowery, Marcus Bean and Emily Roux to cook up a storm and give away trade secrets in the Feast Kitchen. I can almost smell the reduction from here! 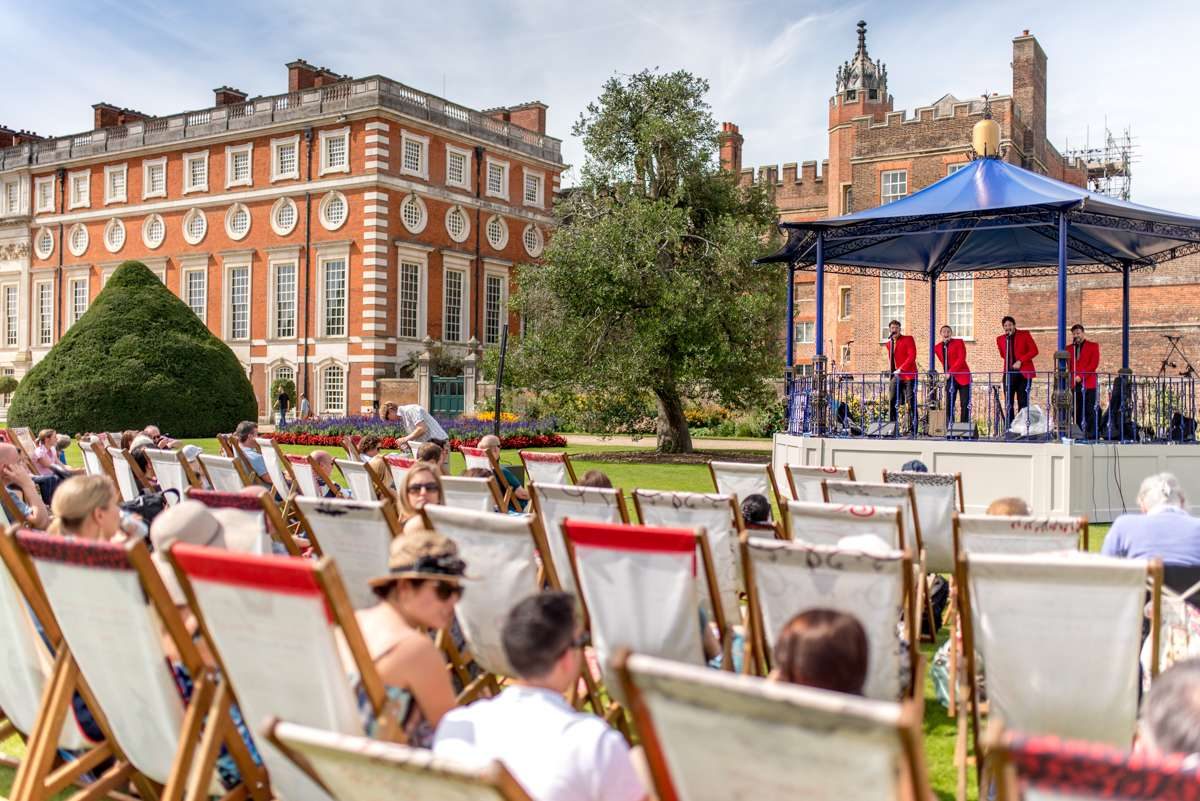 We think the VIP Package is incredibly well priced for what you get: you’ll receive entrance to the festival, access to Hampton Court Palace and gardens, VIP Hospitality and Gold front block seats in the Feast Kitchen, unlimited fizz, a goody bag and cookbook plus a scrum-diddly-umptious picnic which you could eat at the centre of the maze… if you can find it.

If that’s not enough to get your juices flowing, there are also craft beers for the men, wine tastings for the ladies, tonnes of activities for kids, including a circus and live music! And, just in case your palette is stuck in the Dark Ages, there’s even Tudor Food. Fortunately, Henry VIII won’t be at his ancestral seat so there’ll be plenty of blackbird pie to go around! 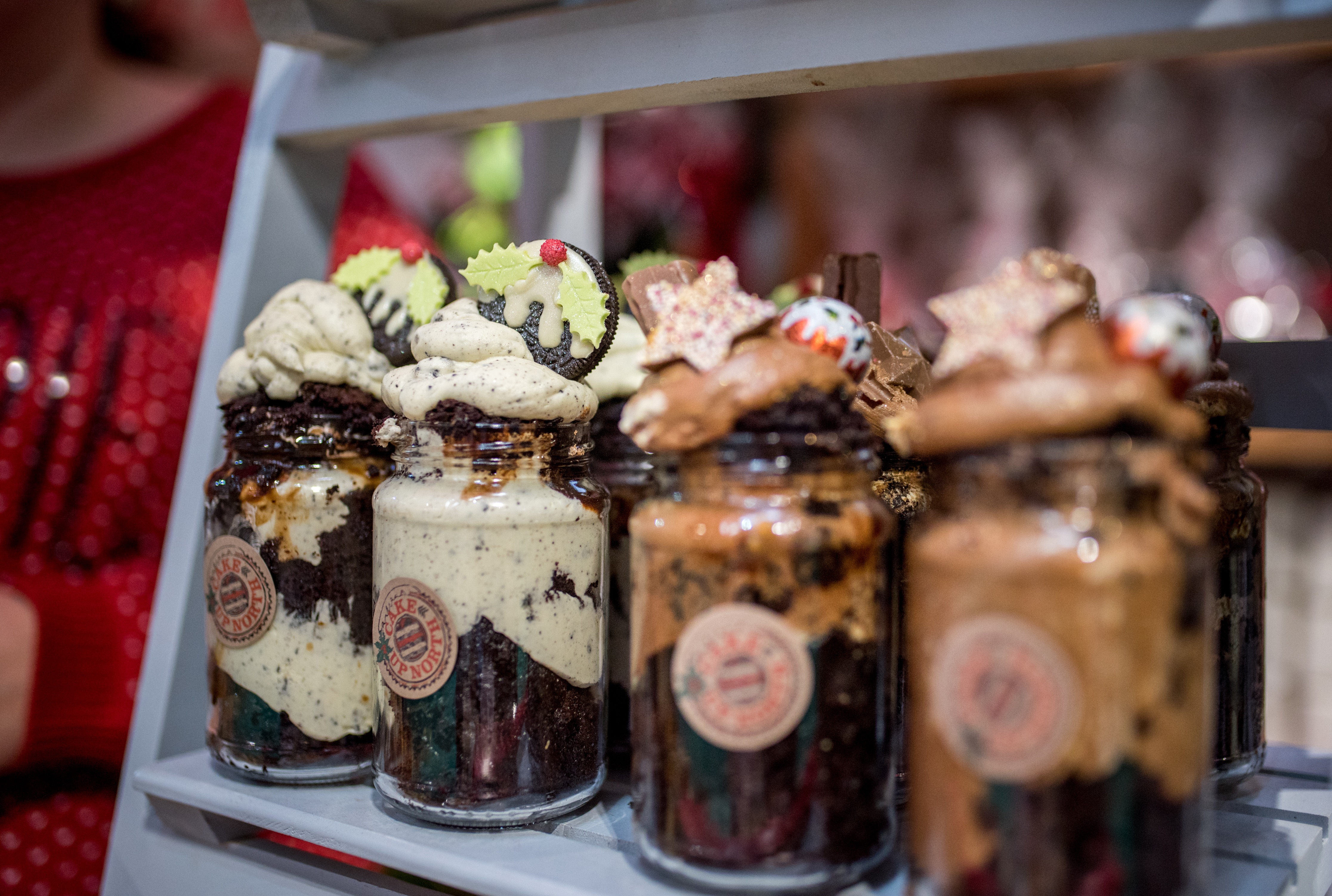