Why go for the Brazilian Grand Prix VIP Tickets?

The bad news is that we’re more than halfway through this year’s Formula One season meaning there are only a handful of races left. The good news is that, while race days are coming faster than a Ferrari pitstop, there’s still plenty of time to get your hands on Brazilian Grand Prix VIP Tickets.

As the biggest racing championship in the world (sorry, NASCAR!) heads from Asia across the Pacific Ocean to North and South America for the last events of the year, the penultimate race of the season takes place at AutÃ³dromo JosÃ© Carlos Pace in SÃ£o Paulo. 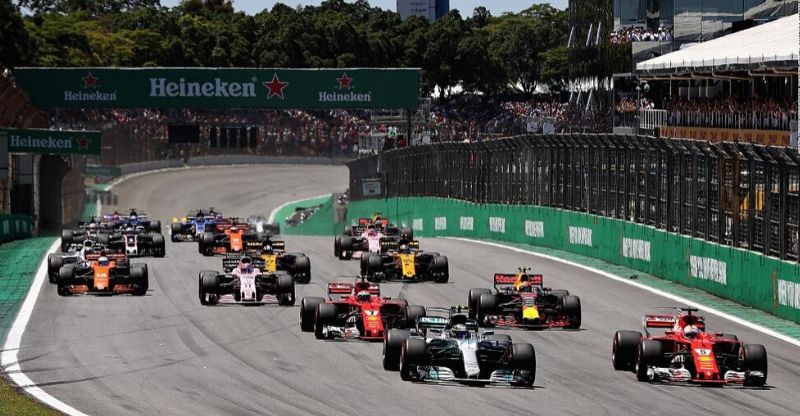 And while he fell further behind in Singapore, you can watch from the best seats in the best Grandstand in Brazil to see if Sebastian Vettel can catch Lewis Hamilton to the crown.

What makes the Brazilian Grand Prix so fun?

Interlagos is regarded as one of the most challenging circuits on the calendar and, as such, everyone needs to be rewarded accordingly - drivers, crew, fans and especially VIPs - fortunately, Brazil loves partying and F1…  in that order! It is, after all the birthplace of Ayrton Senna and Samba! 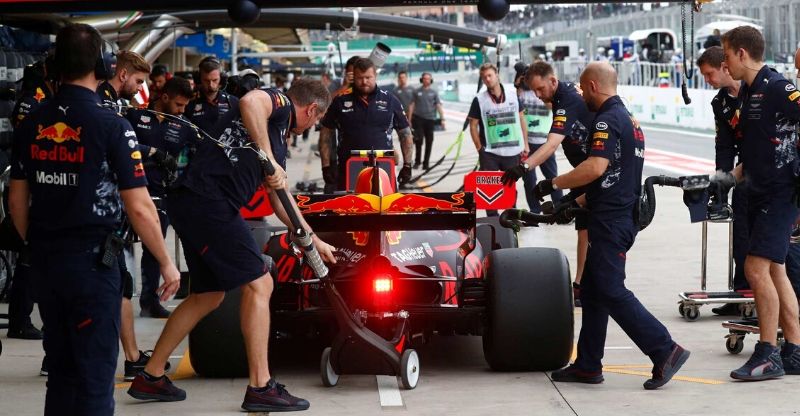 The Interlago Club, Orange Tree Club and the Red Bull F1 Paddock Club VIP facilities are world-famous for their unique yet relaxed party atmosphere and offer one of the most spectacular views anywhere in F1 - you will see and hear the cars roaring up the hill as your glass overfloweth with Champagne!

In addition to full buffet service for three days, including lunches and fine wines, you’ll get up close and personal with the cars and drivers in the pit-lane walkabouts! 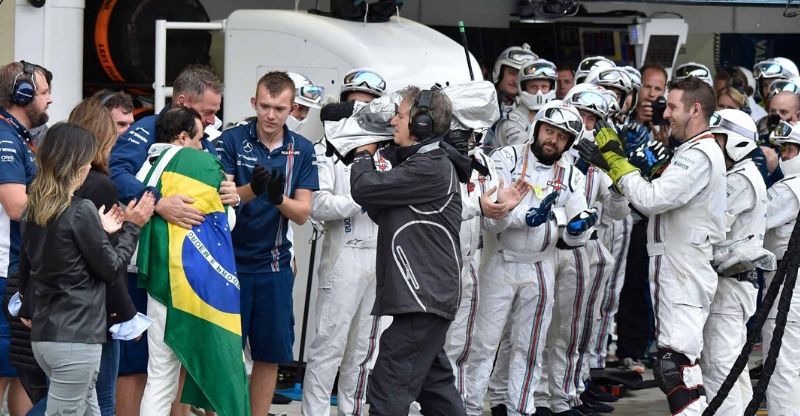