Why walk The Red Carpet at Cannes Film Festival?

If your idea of a night in is watching The Cannes Film Festival on the telly with a cocoa by the fire then who are we to judge?

Here at Life of Riley, we prefer to float down red carpets, drink our champagne at tables next to celeb royalty and sneak into after show parties with the Princess of Monaco on our arm! 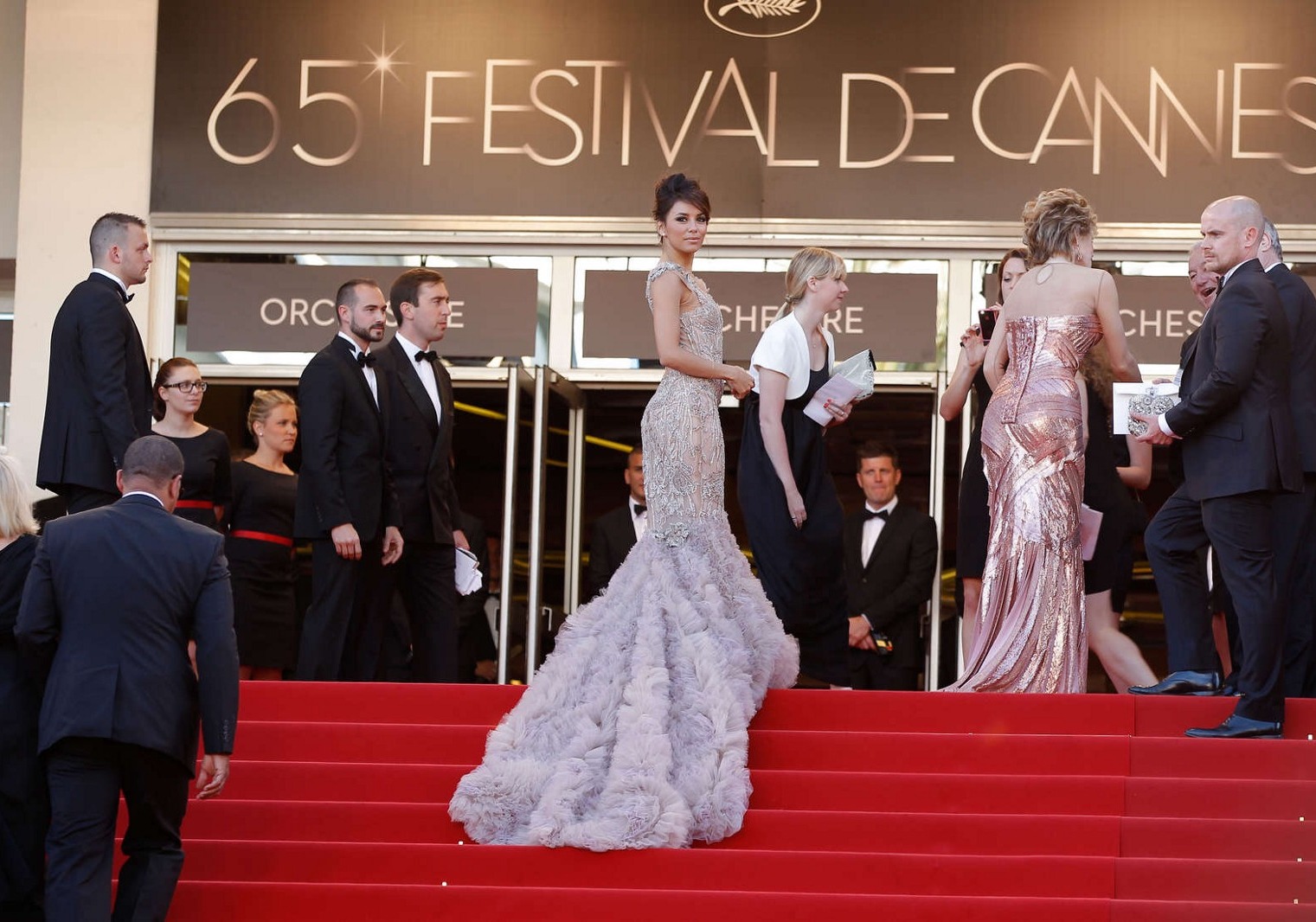 Every May, film stars, directors, playboys and paparazzi gather their Lamborghinis and long lenses in the south of France for the ultimate in glitz and glamour - the world famous Cannes Film Festival. Yet this twelve-day festival is much more than an awards ceremony; it’s a celebration of beauty, wealth and the world’s most powerful elite masquerading as a film festival.

What's so exclusive about this exclusive package?

Our exclusive packages will be tailored to fit just as well as your tuxedo so you’ll be whisked from Red-Carpet PremiÃ¨res to Celebrity Aftershow Parties, attend movie screenings, drink Dom PÃ©rignon and join VIP tours to suit your busy itinerary. 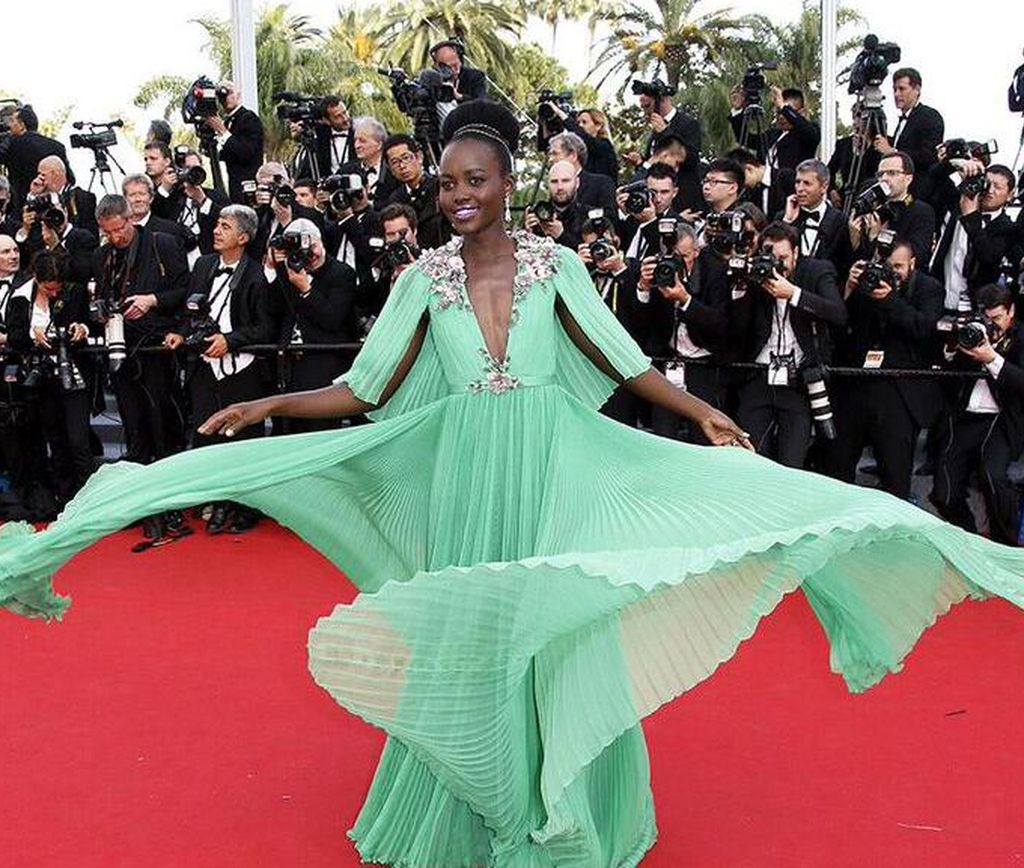 This is your chance to don your dickie bow or little black dress and rub shoulders with the stars of the silver screen. Yes, of course, there’s always next year but why wait? You might be dead by then! I, for one, would rather be knocked down by a speeding Ferrari Testarossa driven by enfant terrible Shia Labeouf than the N207 night bus. Wouldn’t you?
Well, now you can, Cannes!