In the blue corner, we have the sportsman, he dances like a butterfly and stings like a bee.

In the red corner, it’s the intellectual - whose unwavering logic dictates that butterflies and bees should never be permitted in the boxing ring on animal cruelty grounds. 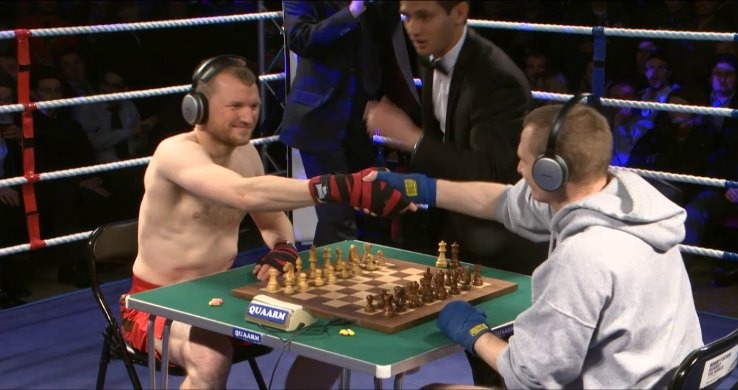 And what's so special about Chessboxing?

Well, firstly - never before or again will you hear a crowd of onlookers bay for blood with shouts of “Knight to Rook 4”!

Either you checkmate or knock your opponent out meaning you need both Goliath’s strength and David’s cunning. 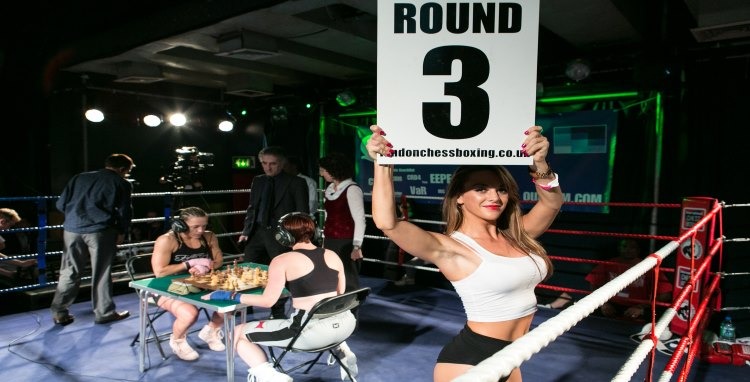 But we’re not monsters! We wouldn’t send you into the gladiatorial ring unprepared - London Chessboxing offers classes where you can learn Boxing technique, Boxercise work-out, Chess coaching and Sparring for as long as you want before you enter the ring.

With events throughout the year, this is your only chance to land an uppercut on a King, Queen or Bishop so click the link to find out more… 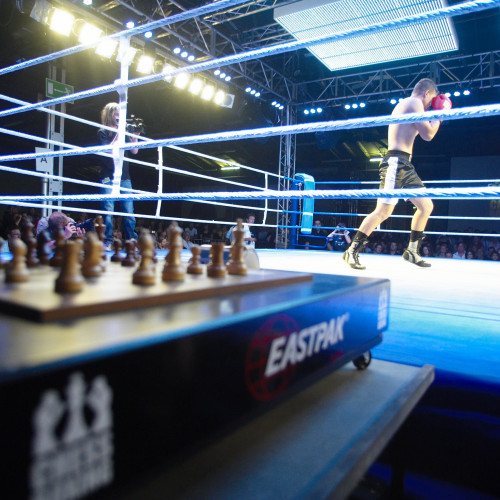