MCM Comic Con, London is the place to celebrate the British love affair with all things science-y and fiction-y.

A love affair which goes back much further than our beloved Doctor Who. Not only did 19-year-old Mary Shelley invent sci-fi with Frankenstein in 1818, but she also followed it up with The Last Man, the world’s first post-apocalyptic plague novel. 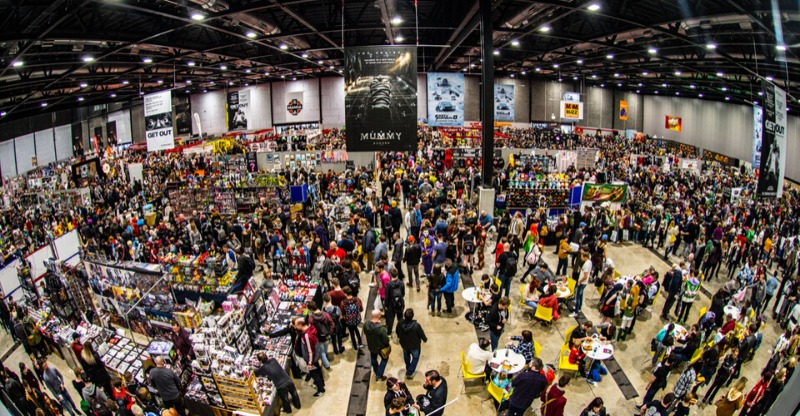 Sorry, boys - your beloved science fiction was invented by a girl. Kinda. So you could say that without Mary Shelley, there’d be no Star Wars, Iron Man,  Avengers or Mad Max! So now I’ve proved I’m as much as a geek as you are, can we talk about Britain’s Biggest Modern Pop-Culture Fair? Thank you!

Who or What’s Going to be There?

With each passing event, MCM Comic Con, London gets bigger and better. For this extravaganza is home to The EuroCosplay championships. The event attracts thousands of people  from across Europe (d'urrr) - many dressed as their favourite film, TV and comic book characters.

Being England, I’m sure there will be just as many Time Lords and Wizards as Batmen, Wonder Women, Stormtroopers and Harley Quinns battling it out to win fantastic prizes. 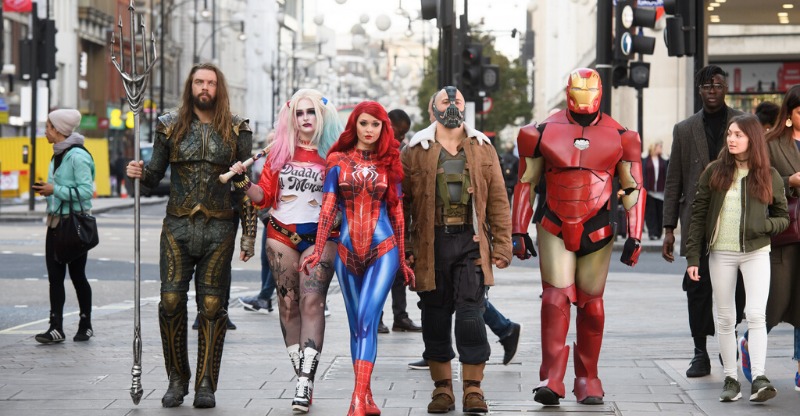 At Comic Village, you can meet comic writers and artists and buy their work whilst the Exhibit Halls will feature Dealer Stands from Marvel and DC Comics and film studios/TV shows like AMC's The Walking Dead.

There’ll be a platoon of Celebrity Guests from the world of film, TV and sci-fi, so selfies and autograph hunting are positively encouraged! If you’re a geek like me then you simply cannot miss MCM Comic Con, London!

If you're a gamer, CM's gaming area Side Quest brings you the latest video games and free-to-play gaming. Rugrats aged 10 and under get in free with an adults ticket and can have their faces painted like their fave heroes in The Tree House...or you can have your face painted! 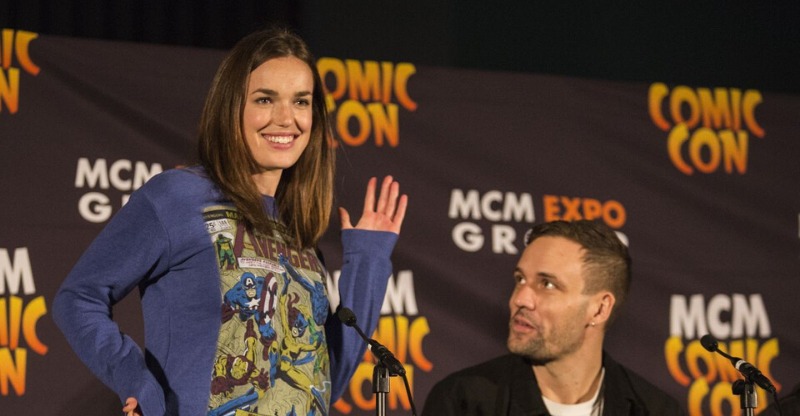 If you're wondering who that is, that's called a "girl" in case you've never seen one before!

MCM Comic Con, London really is heaven for geeks like you and me!

Before we transfer you to Comic Con, London