Why Should You Attend The D&AD Awards?

Creative types. They have crazy hair, they're always broke, and if you want to find them just look for the mountain of paper scraps and coffee cups. They'll be underneath.

So say the stereotypes, anyway. But we're not fooled by such generalizations. Creatives aren't like that (well ok, not all of them anyway!) 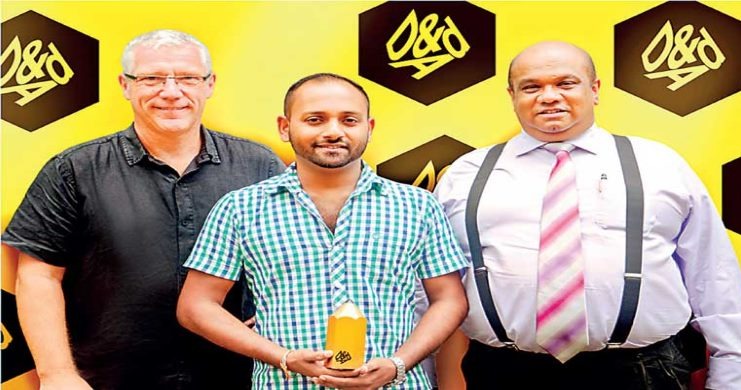 Creatives are the people who move you to tears with an ad for a supermarket chain. They design book covers that draw you like a magnet and make products look so good you want to eat the packaging. In short, they're awesome. You may even be one of them.

So like all awesome things, those elusive creative creatures deserve recognition. Enter the D&AD Awards.

But What Are These D&AD Awards All About?

The D&AD Awards have been celebrating excellence in Design and Art Direction since 1962. They're prestigious. You might say they're like the Oscars of the British design field. Except instead of a statue of Oscar you get a cute fat little pencil when you win. 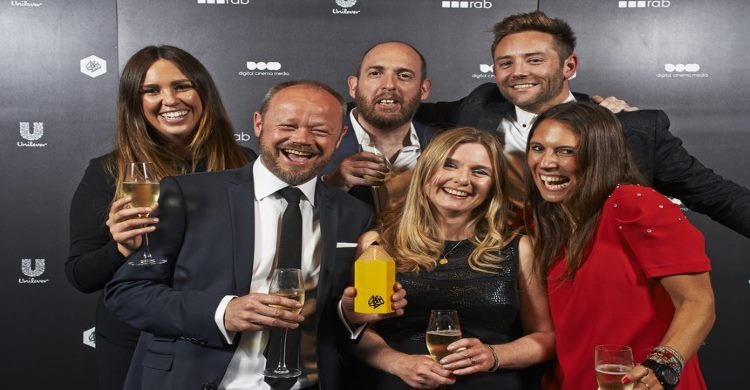 There are four levels of pencil: wood, graphite, yellow and black. And only the best of the best get one. So if you head to the awards ceremony there's no doubt you'll get to see truly exceptional and groundbreaking creative work.

But not only that: it's also quite simply the creative industry's party of the year. Held at The Old Truman Brewery in London, it'll be a who's who of creative types you'll want to hang out with. Wild hairstyles and mountains of coffee cups quite possibly in attendance. 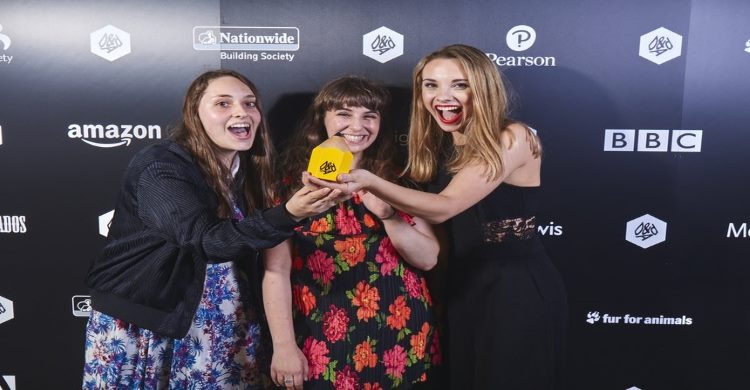