Why Witness The Dakar Rally in Saudi Arabia?

For motorheads, extreme sports fans and adrenaline junkies the world over, The Dakar Rally is the ultimate motorised endurance rally. This year, the Dakar Rally comes to Saudi Arabia, the Middle-Eastern kingdom where desert is king!

Drivers of supercharged motorbikes, quads, trucks and cars will need both exceptional navigational skills and endurance to conquer the treacherous and unforgiving Arabian desert. 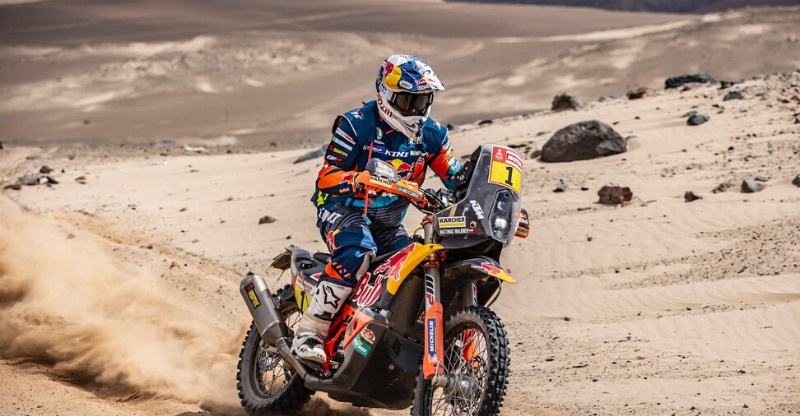 And do you know what? You can be there to witness all the thrills and spills of this magnificent race AND soak up Saudi's beautiful heritage. Before you ask – no; magic carpets are against the rules.

You'll watch these fearless  drivers as they face a total of 7,500 km, including 5,000 km of specials, five of them longer than 450 km. In a country four times the size of France, three-quarters of the rally will take place on sand between Jeddah, Riyadh and Qiddiya - perfect for bikes, buggies and some SERIOUS drifting! 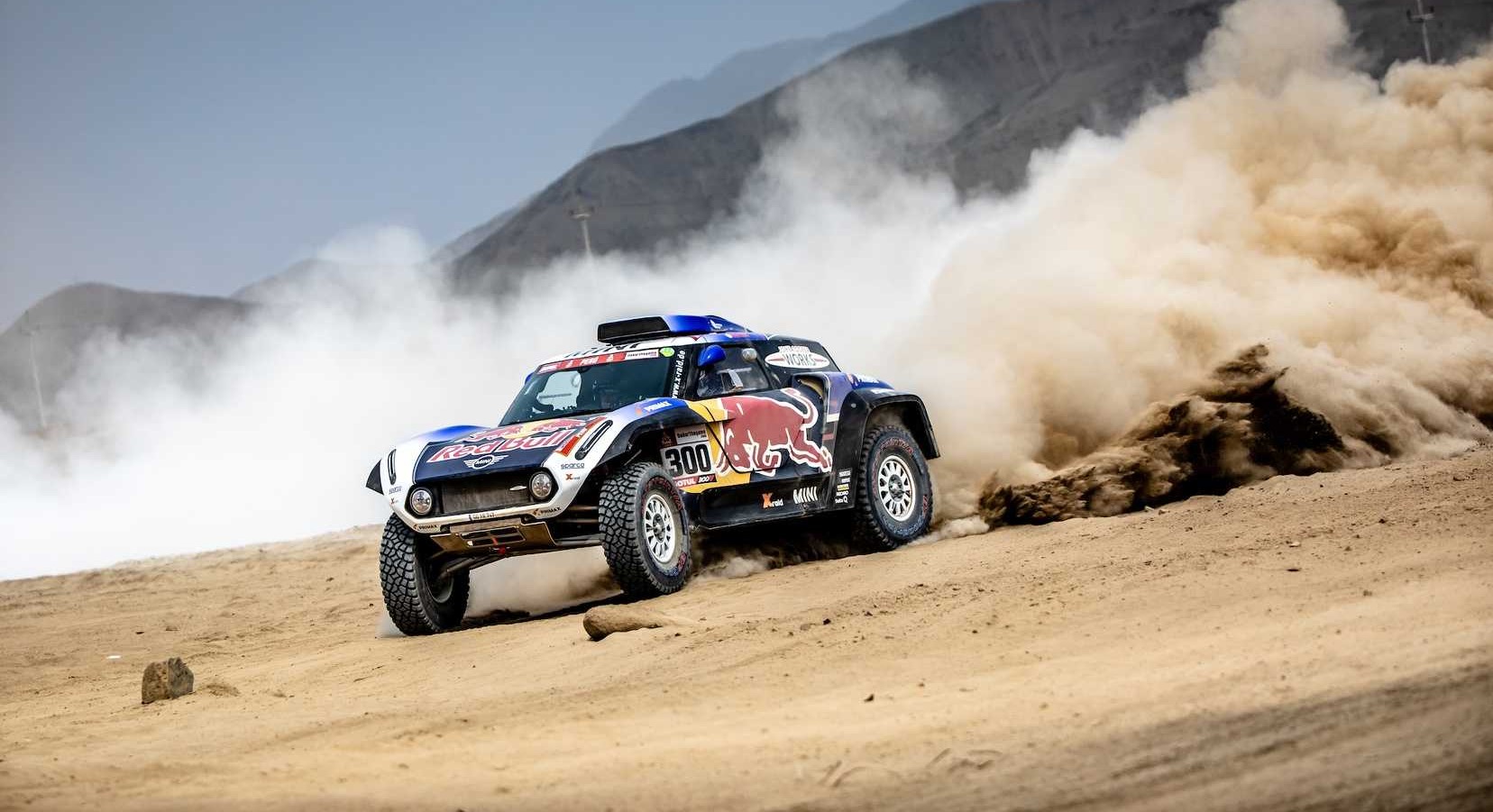 Following the legendary rally, you'll pass Saudi Arabia's most beautiful cultural destinations, ancient cities and UNESCO World Heritage Sites. Starting in Jeddah, you can make your Hajj to the Great Mosque of Mecca. You'll see The Prophet's Mosque in Medina, chill out in Al Hassa under 2.5 million palm trees at the largest oasis in the world, and rest up in Riyadh as everyone takes a well-deserved break.

At the finish line, glory is more than the number one podium spot; it’s the collective courage and skill that drives a fervent desire to finish, also known as “The Dakar Spirit”. See it once and you'll want to compete next year! 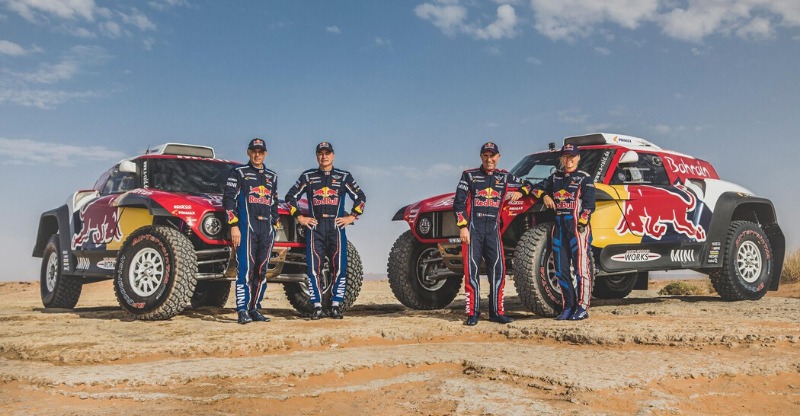