Are you brave enough to dive an Active Marine Volcano?

Every so often, we discover something that makes us wanna stop what we're doing, hop on a plane to the other side of the world and get stuck in... and guess what? The chance to dive an active marine volcano in New Zealand is exactly one of those experiences! (Though we'll admit - 'get stuck in' might not have been the best phrase to use - but you know what we mean.)

Located in the beautiful Bay of Plenty, just 50km offshore from the adrenaline-junkie town of Whakatane, lies White Island. Known for its dramatic underwater features and super-rich marine life, Whakaari (to use its Maouri name) is a world-class dive site in its own right. But then, just as we love to do at Life of Riley, there's an extra added ingredient to spice things up and add a little extra heat!

So the term "once-in-a-lifetime" gets bandied around a little too often, but White Island lives up to that moniker as it contains New Zealand’s most active marine volcano.

And you get to dive right in!

Okay, so who's also brave enough to go back in time?

Open to all levels of divers, this trip will not only take you down to the depths of an active marine volcano to witness cathedral spire pinnacles with 150m drop-offs and relaxing reef dives, teaming with a huge variety of aquatic life (take a breath) but this exhilarating descent also promises to take you back in time to see underwater volcanic vents and fumaroles - the environment where scientists believe all life on earth began. 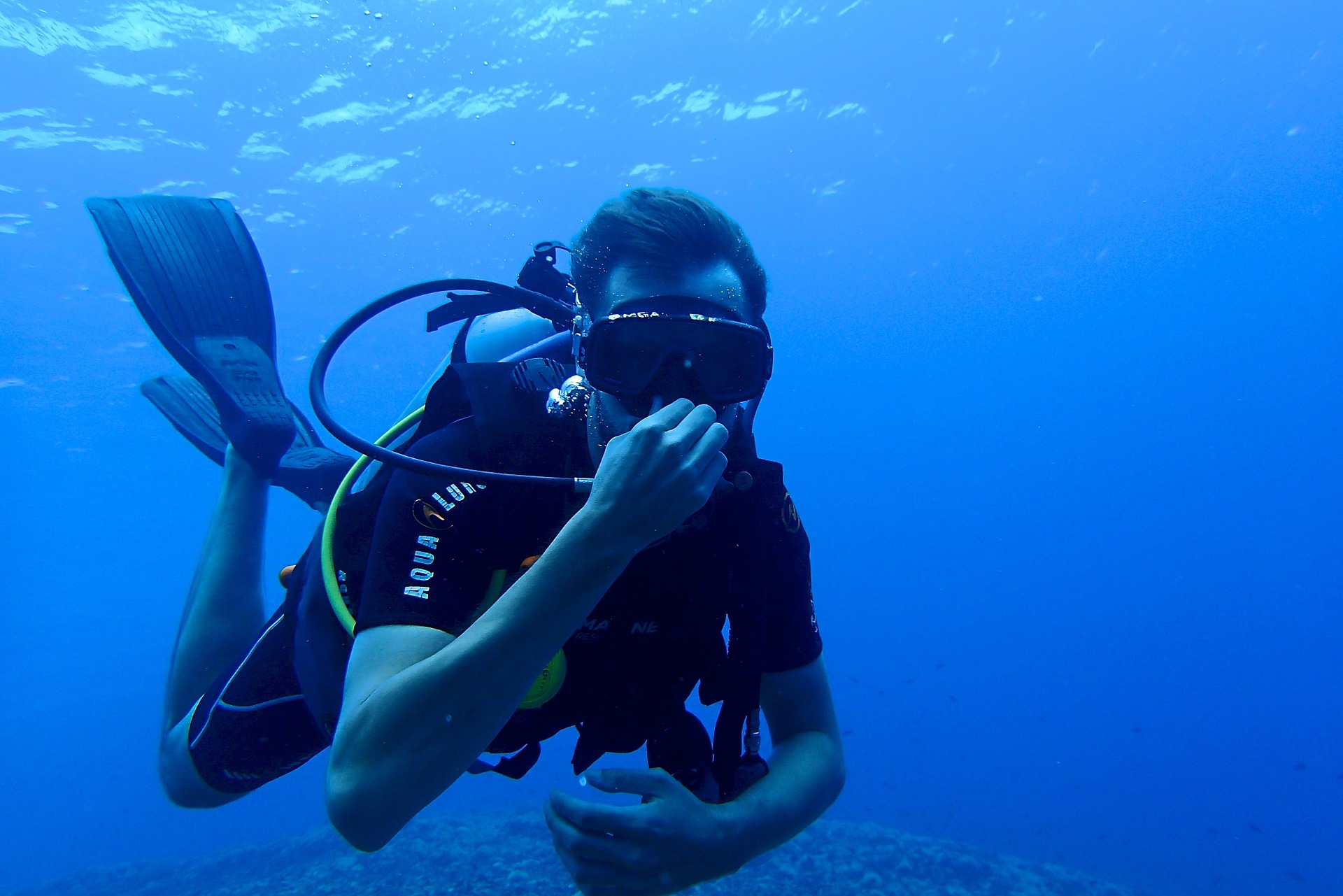 A 90-minute boat cruise takes you to the island and there, under the giant, barren moonscape peppered with iron oxide red brimstone and yellow sulphur fumaroles, you'll stay the night watching out for the Bay of Plenty's many dolphins and whales. In the morning, you'll descend into the clear, antipodean unknown, with highly-experienced divers guiding you to amazing underwater features like the Volcan Rocks, The Cruise Missile; The Ledge Plateau, Black Coral and The Spanish Arch. 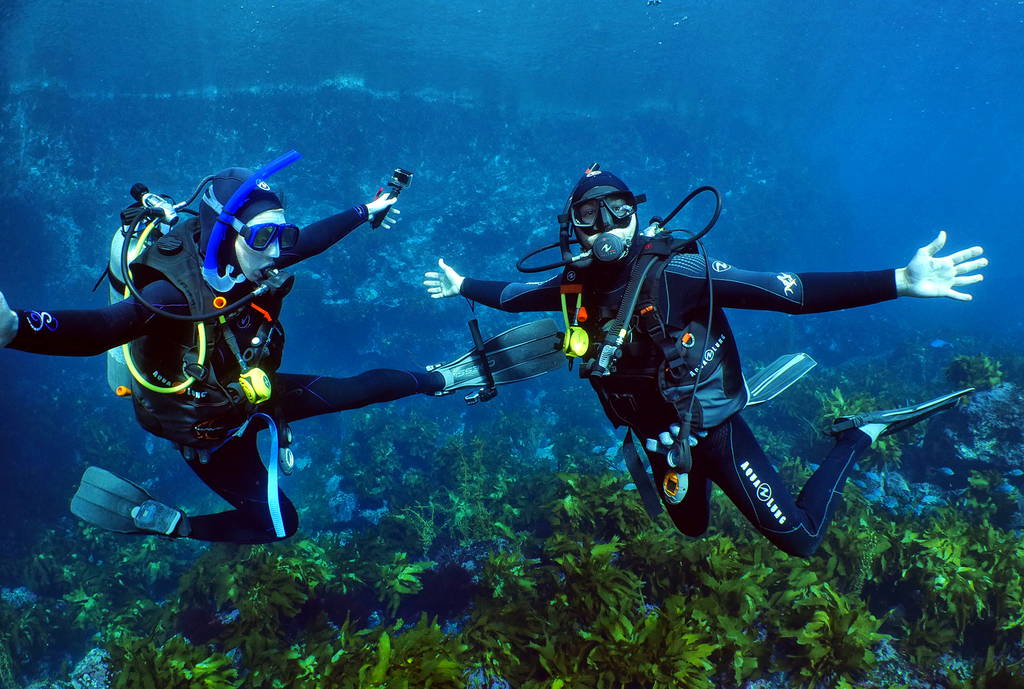 And we'll say it again, just in case it hasn't quite sunk in, YOU GET TO DIVE IN AN ACTIVE VOLCANO.