Hold My Beer While I  Dive the Titanic

To Dive the Titanic is not the usual sort of New Year’s resolution. Pet the dog a bit more, watch less Netflix or only smoke every other day are more common sorts of rapidly forgotten, lifestyle irritants.

But the thing is, you’re not the usual sort of person, are you? Let's face it, jogging up Everest or winning the World Series of Poker and then donating all your winnings to charity is the way you prefer to spend a weekend. So the idea of puttering over the surface of the most famous sunken ship in the history of man in a specially designed titanium and carbon fibre submersible would definitely appeal to you. 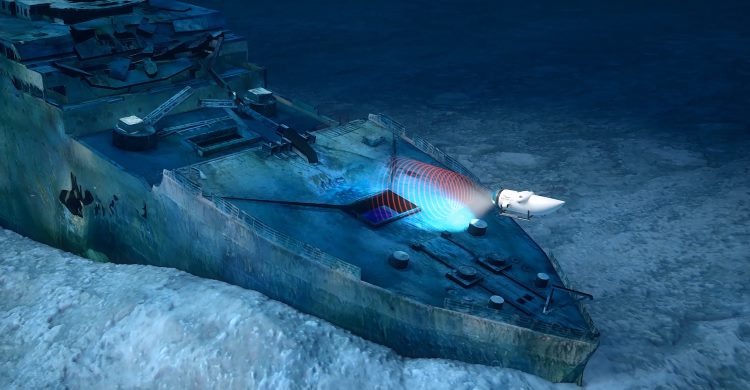 How Low Can You Go?

There may once have been certain famous actors who stood on the bow of the RMS Titanic and shouted to the uninterested seagulls that they were the King of the world. But what good did that do them? You, however, will be able to reinforce your quiet-moment knowing of your essentially royal nature as you become one of the first adventurers ever to undertake this voyage. Witness the deep oceanic grave of the ship that was the largest ever built in its day, but which unfortunately wasn’t able to live up to its title of the ‘Unsinkable Ship’. 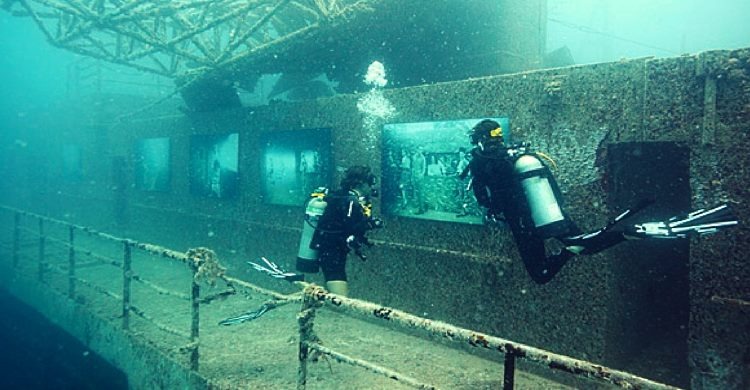 Over a century after it's first voyage came off second best to a gigantic block of ice, the invitation is out for the most intrepid to come and scuba dive the Titanic..... and smirk at the result of hubris. 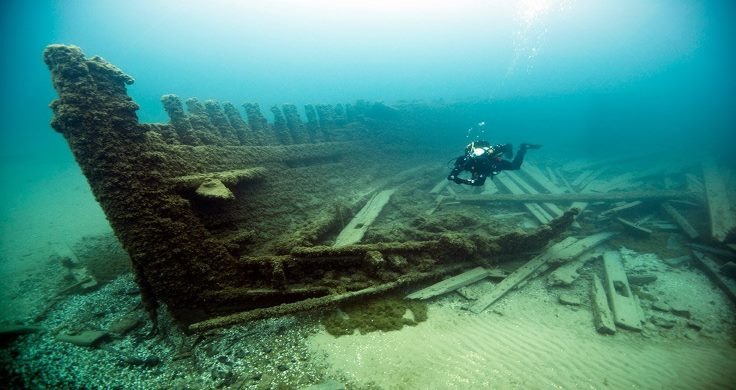