Has the end of Downton Abbey got you feeling... down?  Need a fix to restore your... abbey-ness?

Well, here's some good news. If you can hang on to your hat until September, you'll be treated to the big screen movie version, complete with your favourite cast members..... 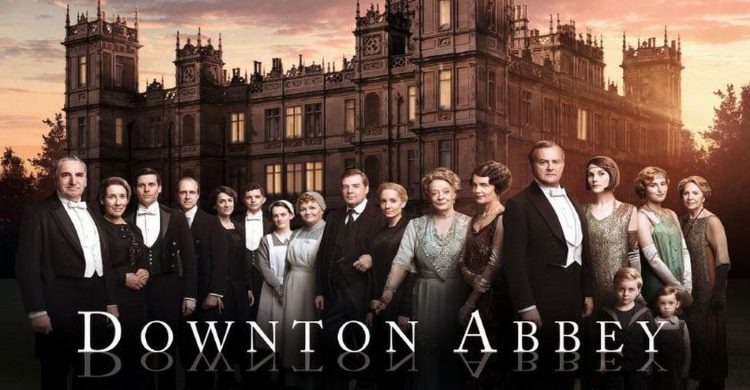 But wait! Whilst good news is, all well and... er ...good, here's some EVEN BETTER news! This June will be the presentation of DOWNTON ABBEY LIVE, at none other than THE  Highclere Castle where the series was shot.

How's that for a fix?

Let's give you a few reasons, just in case getting to hang out in the picturesque grounds of Highclere Castle isn't enough to bring you over the line.

One: this live, open-air concert will be performed by The Chamber Orchestra of London, with the television show's composer, John Lunn on piano. It'll be music to your ears (literally). 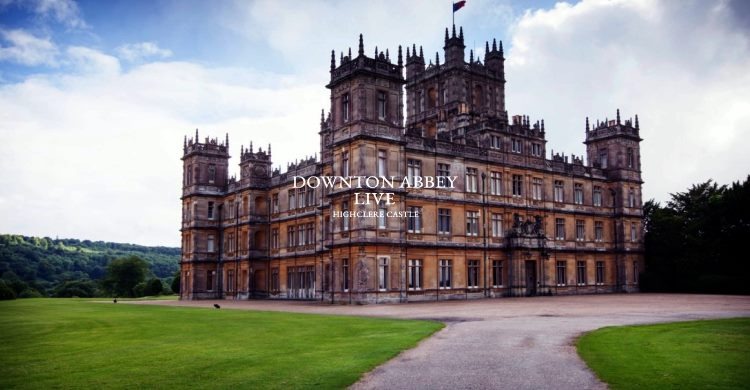 Two: it'll be hosted by actor Jim Carter in character as the beloved Mr. Carson. How cool is that?

Now just imagine Mr. Carson recalling some of the most significant events that happened in the six seasons of the series,  with high definition screens showing a rich collection of clips and montages each time. Not only will you get to relive those moments (live orchestra included), you'll feel like you've stepped inside the screen as one of the characters in the show.

So, Downton Abbey fans, don't be down.  Book your tickets for this live experience now. 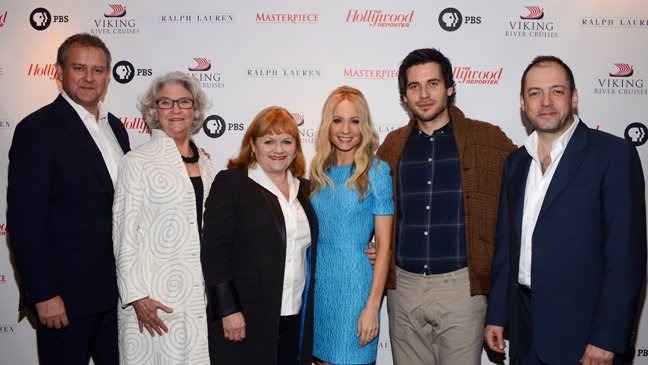 Before we transfer you to Downton Abbey Live