Why The Ennedi Expedition?

The ultimate trip through an untamed land, travelling to the holy grail of The Sahara – Chad’s mighty Tibesti Mountains. Since ancient times these jagged volcanic peaks, have been out of bounds, but no longer... so we invite you to be one of the few to meet, interact with the fiercely independent Tubu people.

Your sixteen-day adventure begins in the Bahr el Ghazal region where you'll pleasantly surprise Keraida nomad families and their camels. As the landscape changes from savannah to sahel to arid, yellow grassland, you'll see caravans of livestock crossing dried-up waterbeds before make overnight camp amongst herds of gazelle, jackals and fennec foxes! 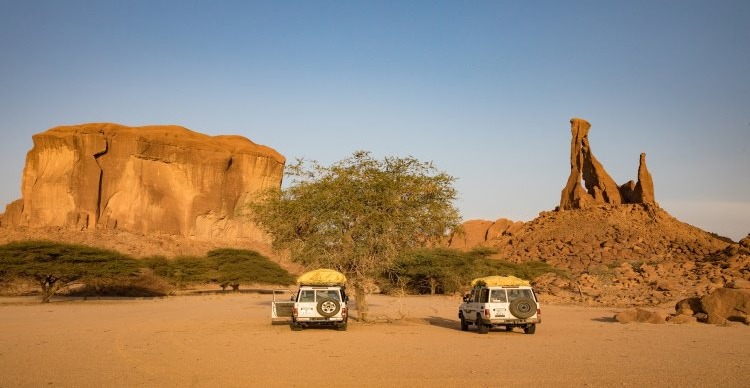 From the city of Kalait, you'll venture in 4x4's into the Ennedi, Africa's finest sandstone mountains; sculpted by the wind and sand over millennia into stunning rock formations and home to rock art dating back thousands of years...

What's so spellbinding about Chad?

As well as some of the most stunning and alien mountain scenery, Chad is the homeland of one of Africa’s most ancient (and therefore least known) tribes - The Tubu, who you will meet, buy supplies from and exchange gifts with. At the Guelta d’Archei, you'll see the shepherds bring huge herds of camels to drink at the only waterhole for many miles... but watch no skinny-dipping as these waterholes house one of the last populations of Saharan crocodiles! 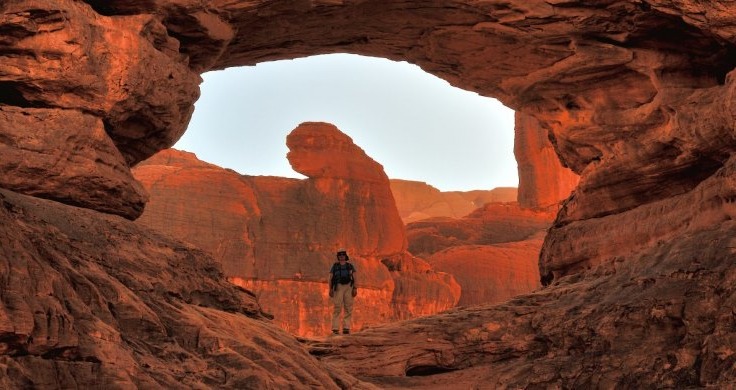 But that's just the half of it! At Ounianga oasis, you'll see vivid lakes whose minerals and algae turn the lakes into brightly coloured, shimmering waterholes. Heading south, as the camel hair tents of the Tubu become villages and mud huts, you’ll stop at the delightful ‘camp’ of Douguia on the banks of the Chari River.

This is travel at its most exciting – raw, untamed, surprising and exhilarating. Join us to see why we are so in love with this spellbinding land. 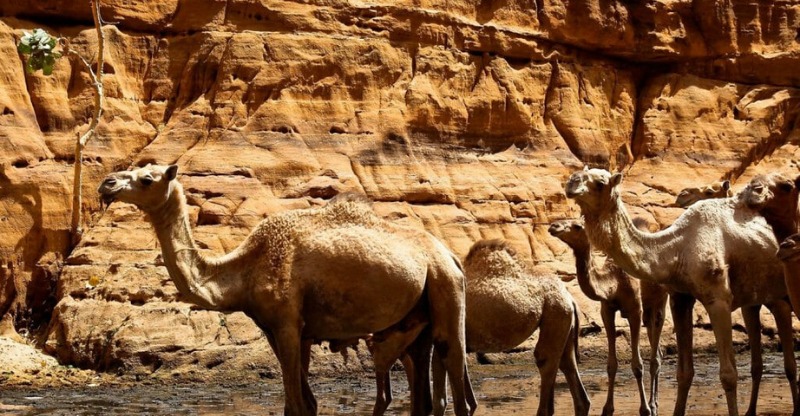