Imagine a celebration of wine, music, dance and revelry so soul-satisfying that it occurs less often than half a dozen blue moons! That festival is called FÃªte des Vignerons and it takes place only once every twenty years… and, luckily for you, 2019 is one of those years!

Like Rip Van Winkle waking from a two-decade sleep, the fairy tale town of Vevey - nestled on Lake Geneva, within Switzerland’s Lavaux vineyard terraces - comes alive for three weeks of partying like you’ve never seen. And if you’re a wine-lover, this incredible Saturnalia is your best chance to truly worship Roman God of wine and partying; Bacchus.

The Swiss aren’t generally known for their wine, nor as 24-hour party people, but they’ve taken Roman poet Horace’s words literally, for “Now is the time to drink, now the time to dance footloose upon the earth!” Since the first event in 1797, the festival has evolved into a colourful extravaganza featuring delicious local pinot noir, feasts, wine-tastings, cellar tours, live music, carnival parades and costume parties. 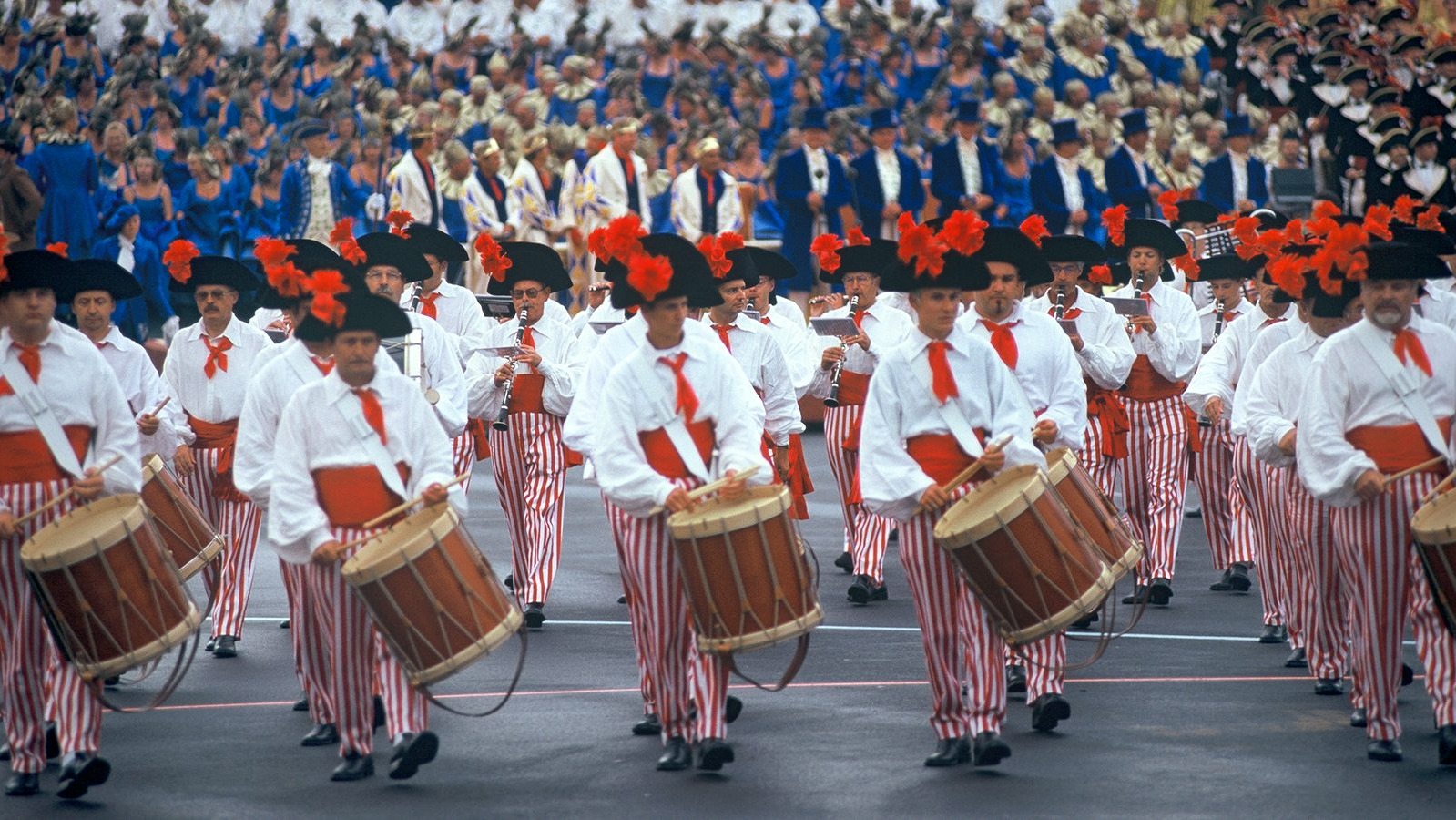 Festivities kick off in mid-July with a 3.5-hour opening ceremony before thousands of local artisans, actors and volunteers stage dozens of wine-themed performances over the three-week duration. Whether you attend for a weekend or a week, FÃªte des Vignerons truly is a once-in-a-generation event… meaning you better go this year because, if climate change has its way, it might be the last! 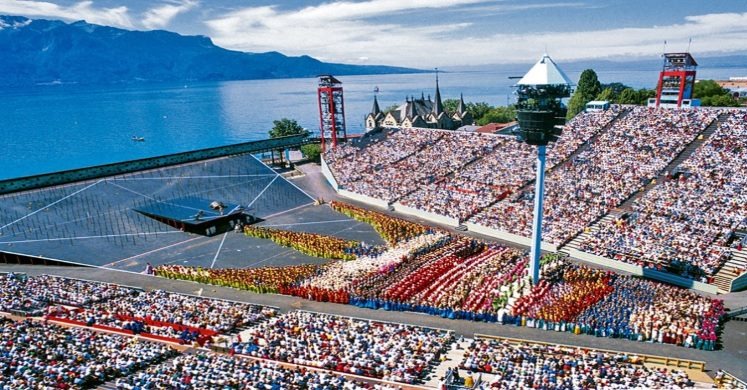