Flame & Thunder is a supercharged automotive festival with a bill of dangerously fast, obnoxiously loud, flame-throwing, sound barrier-busting vehicles on which to gorge your petrolhead fantasies.

Have you ever seen a Nitro Methane-fuelled drag racer smash 0-100mph in one second? It’s one of those blink-and-you-miss-it thrills, like witnessing a cheetah take down its prey, only the beasts at Flame & Thunder are far more intimidating than killer big cats. Stand too close and you will walk away sans eyebrows! 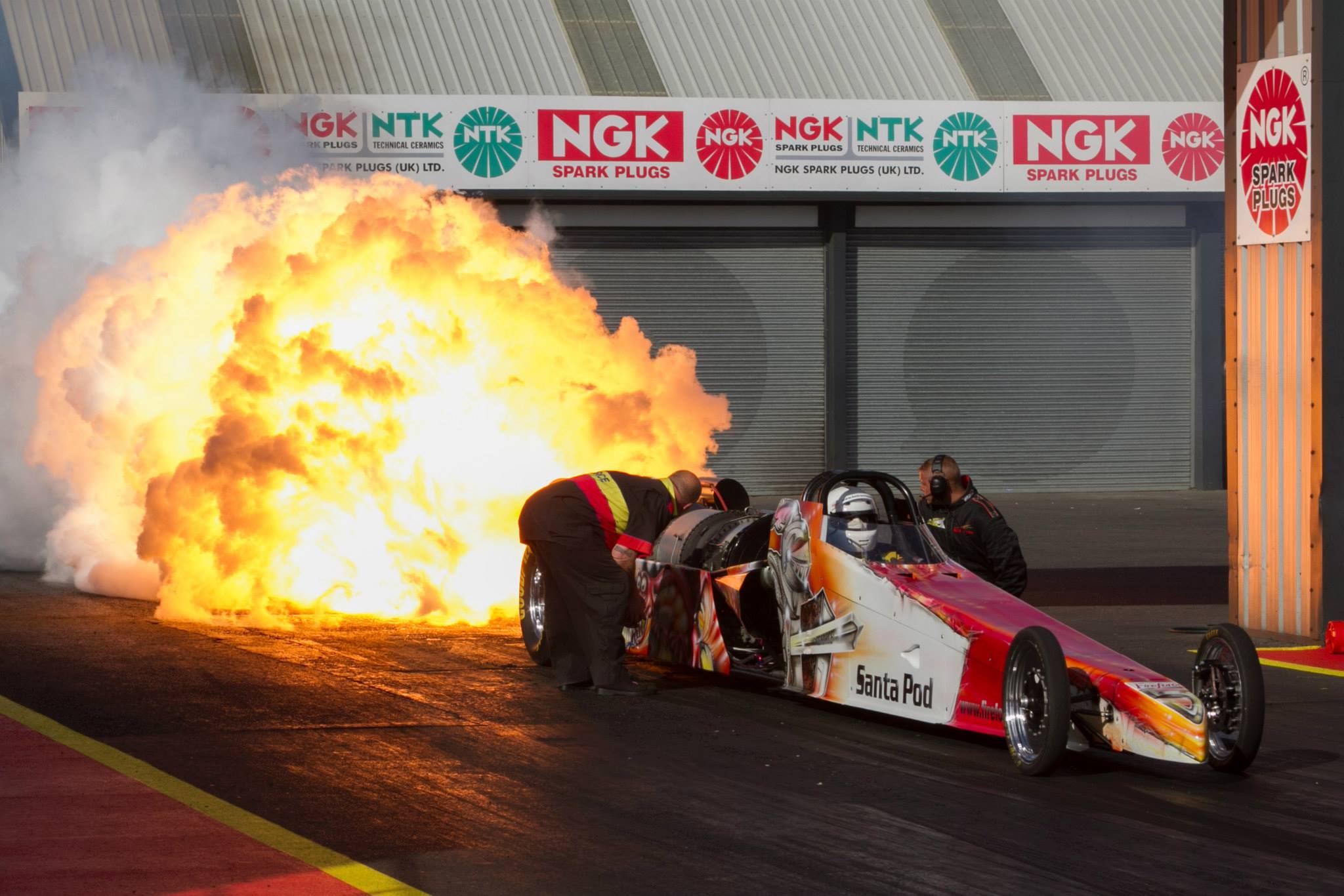 Unless you’re a Fast & Furious stunt engineer you probably don’t have the chance to play around with Nitro boosters and jet cars like the infamous Fireforce 3, a Flame & Thunder headliner that sounds like a Thunderbird gone to the dark side!

It’s the incomprehensible power of the vehicles on show at Flame & Thunder that draws thousands of spectators plus the fact that you just can’t see these monsters outside of a niche festival.

The misleadingly fluffy sounding Santa Pod Raceway in Northampton, England also rolls out monster truck tag team Podzilla and Swamp Thing along with good old Oklahoma ‘The Jet Bus’ Willy, a 1958 VW pickup with Rolls Royce Viper 535 jet engine from a fighter jet. So what? So, a vintage surf wagon with a fighter jet engine gives you an afterburner capable of, oh, let’s say five thousand BHP. A veritable Franken-van of a VW to say the least! 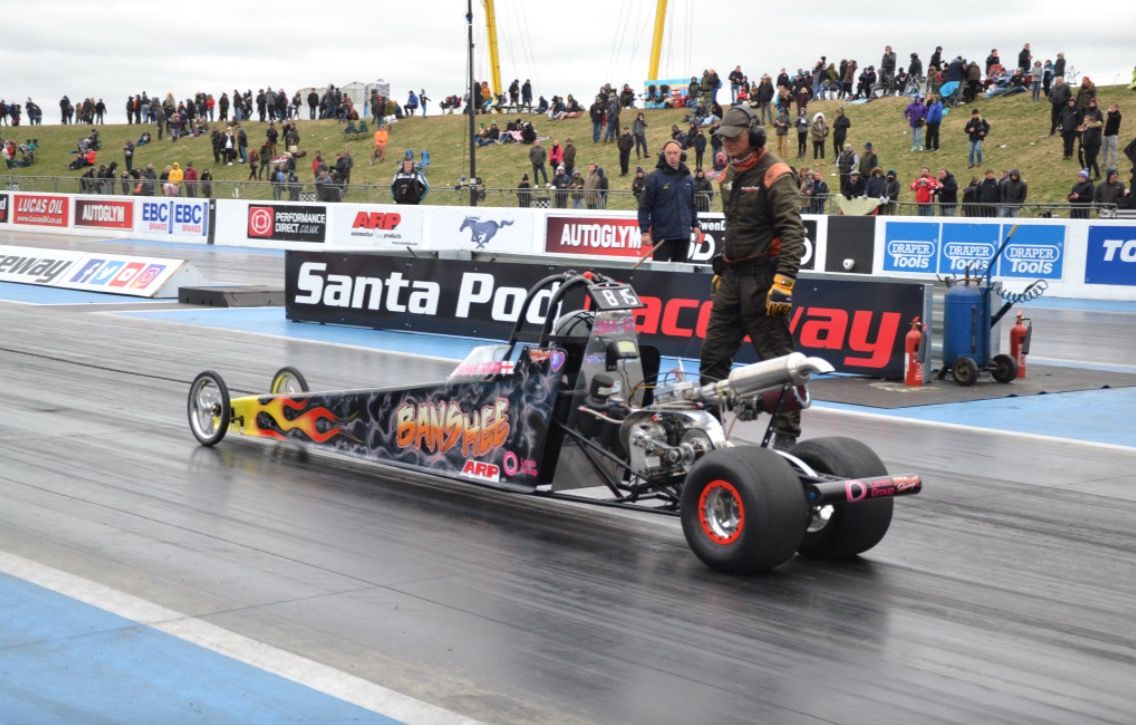 Once again, the creators can only get away with this kind of thing at a place like Flame & Thunder and you’ll be able to talk shop with them in the Pit Party shindig that rounds the festival off. 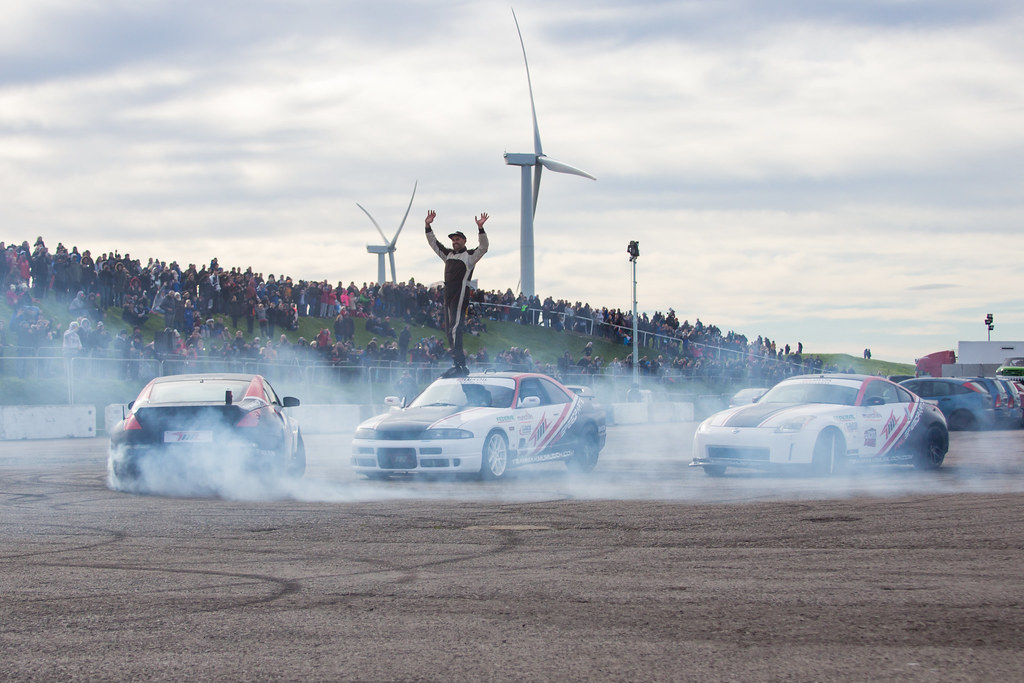