Fly in a Fighter Jet

Why Fly in a Fighter Jet?

Life is about pushing yourself - higher, further, faster... and while athletes, race car drivers and mountaineers do this every day, we’re about to raise the bar as we offer you the chance to take the controls of a jet fighter high above the Florida skies.

Yet fear not! We don’t just put you in the pilot’s seat and shout “Chocks Away!” 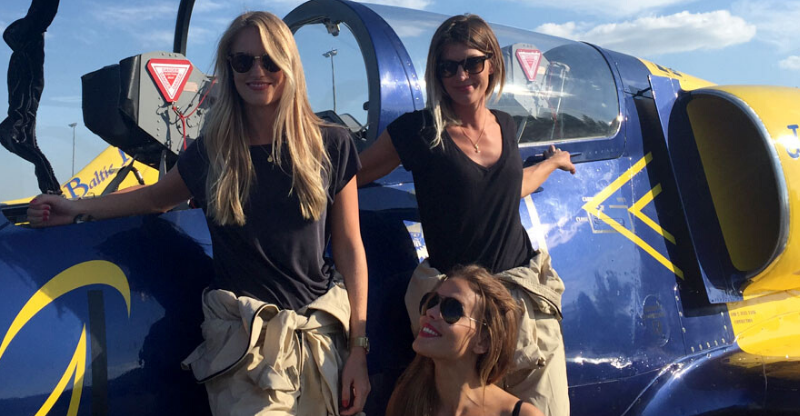 You’ll take to the skies in a MIG L-39 Albatross with your own highly trained, ex-service pilot in the driver’s seat who'll delight in exposing you to the massive G-forces created by subsonic speeds and incredible evasive manoeuvres.

What's So Special? How Much Bang Do I Get For My Buck?

After you perform Immelmann-turns, Barrel Rolls and Cuban Eights high above the grand scenery of the Sunshine State, the pilot will then divert controls to you and you’ll see for yourself the courage and concentration it requires to tame the forces of a ground attack jet fighter. In this moment you'll find out exactly what you’re made of and what you are capable of. 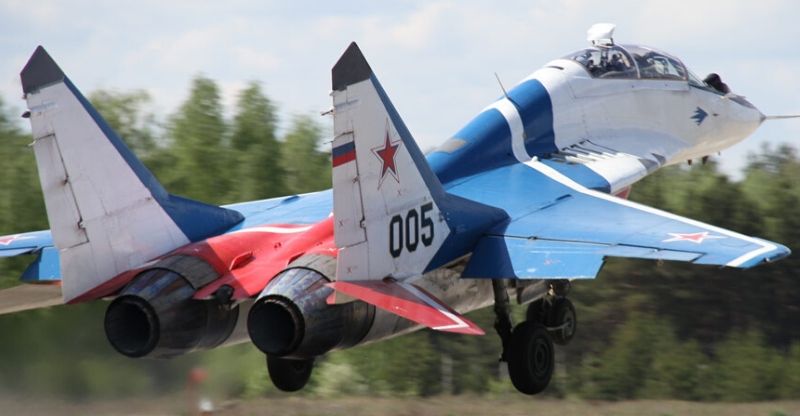 Yes, flying a jet fighter costs more than a day-ticket to nearby Disney World, but this experience will split your life into two halves - before you flew a jet fighter... and after.

This experience isn’t only about the day in the sky; your newfound heroism will be of use in every aspect of your life back on the ground. With that in mind, click the link to see the (very reasonable) price of fearlessness. 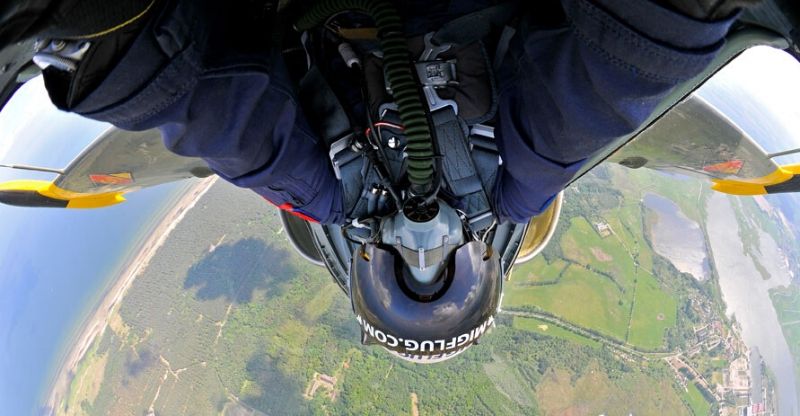