Forest Live - Sherwood Pines, Nottinghamshire… Totally sounds like the kind of place you might bump into Robin Hood and his band of merry men raving, doesn’t it? But don’t get out your bright green tights just yet, guys and girls. If you’re in the Sherwood Forest this June, you’ll blend in much better with skinny jeans and an artfully shredded-up band t-shirt.

Held annually in beautiful forest locations across England's once green and pleasant land, Forest Live is a major live music series managed by Forestry England. If you think that sounds square, this event is a dazzling, eclectic summer music festival that takes place in... you guessed it; the forest of Nottinghamshire. 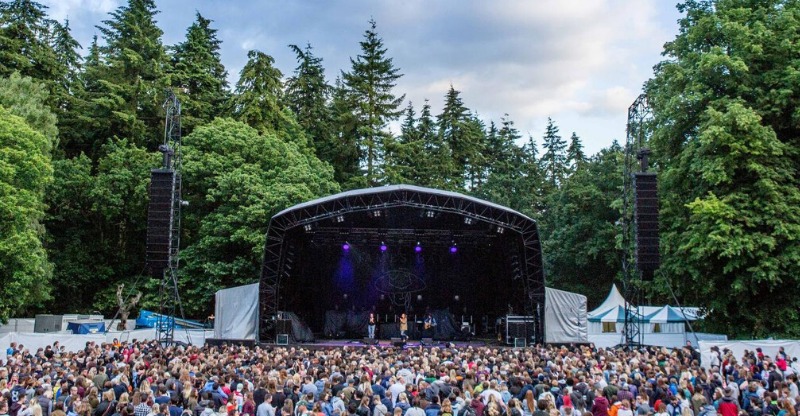 Do I Have to Wear Tights like Robin Hood?

No, you don't have to wear green stockings but this laid-back festival lets a host of great musicians rob from the rich and give to the poor, kinda.

Musicians donning the role of Robin Hood this year include Jools Holland while his Rhythm and Blues orchestra act as his merry men. Noel Gallagher dons a green cap and bow and arrow while his band, the High Flying Birds play the parts of Will Scarlett, Little John, Much the Miller's Son and Friar Tuck. Also playing this year is James Morrison, who we guess is playing Maid Marion! 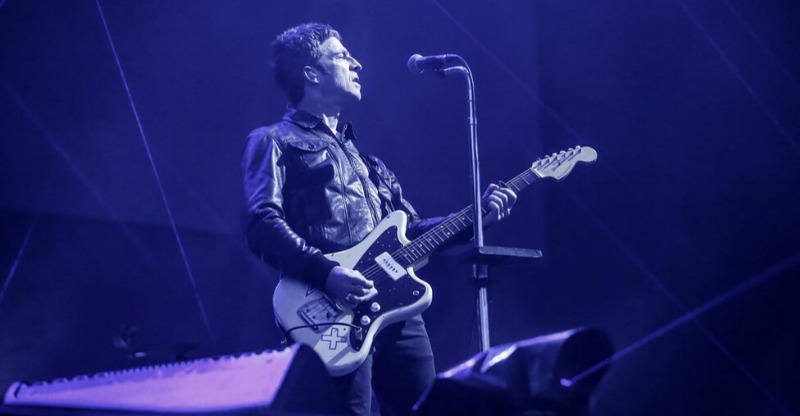 Then there’s the fact that all profits from the festival go back into looking after the forests. Income generated from ticket sales helps look after the nation’s forests sustainably, for people to enjoy and wildlife to thrive. So by rocking out for a day or three, you'll actually be doing Mother Nature a favour. Robin would be proud! 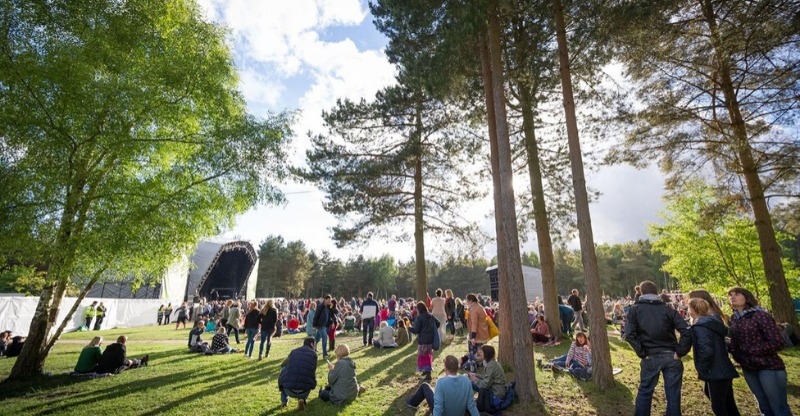 Besides all that, forests are just plain magical. Even if you don’t encounter any men in tights. Book your festival pass now!

Before we transfer you to Forest Live - Sherwood Pines