Level up your obsession with the Game of Thrones Immersive Exhibition

The tree-lined pathway of the Kingsroad, the snowy courtyard of Castle Black, and the regal city of King’s Landing… this can only be the set of… The Sopranos!

No, no, wait… wrong binge-worthy HBO show. Of course, this can only be the set of Game of Thrones!

And exploring the lore and legends of this epic world has never been easier, thanks to the incredible Game of Thrones Immersive Exhibition! 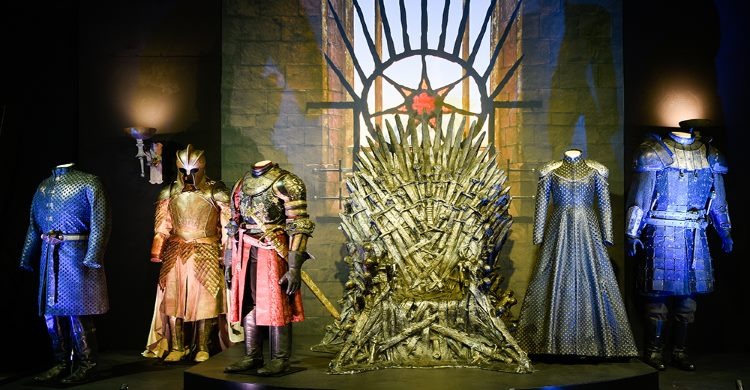 t's the largest Game of Thrones public exhibition in the world, and it's currently in Belfast - a city that can now be referred to as the official gateway to the Seven Kingdoms (well, for the next few months anyway… the exhibition has a limited run).

This amazing Game of Thrones Immersive Exhibition has been making its way around Europe for some time now, and in 2019 it is set to spend the majority of the year making its UK debut in Belfast, Northern Ireland – the real-world backdrop of Westeros.

Stepping into the TEC Belfast, you’ll find the modern world fades away to be replaced by genuine artefacts and environments from Westeros, Essos and beyond. Wander the rooms and corridors to find props, costumes, weapons, photography and iconic sets from the Emmy award-winning show.

But hey, don’t be tempted to reenact any of the gory death scenes (or indeed those of gratuitous nudity!) –  the brief though enthusiastic round of applause from your fellow fans won’t be worth the night in an Irish police cell, to be sure. 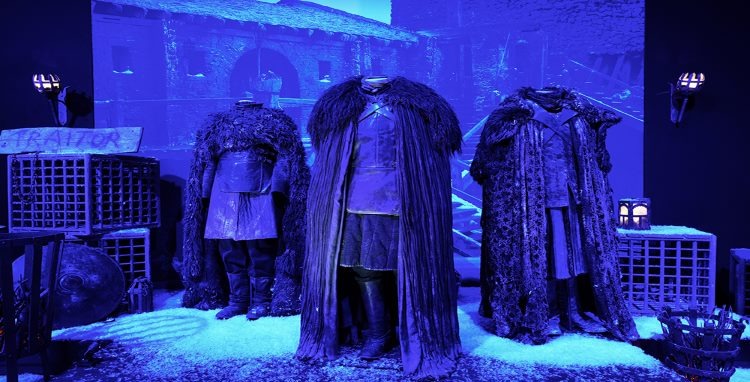