Wanna get fruity at The Gelato Ice Cream Festival?

What’s cold, sweet and sets your taste buds a-tingling with rapture? The Gelato Ice Cream Festival of course, and  this summer the frozen fruity foodie heaven is winging its way to a city near you! 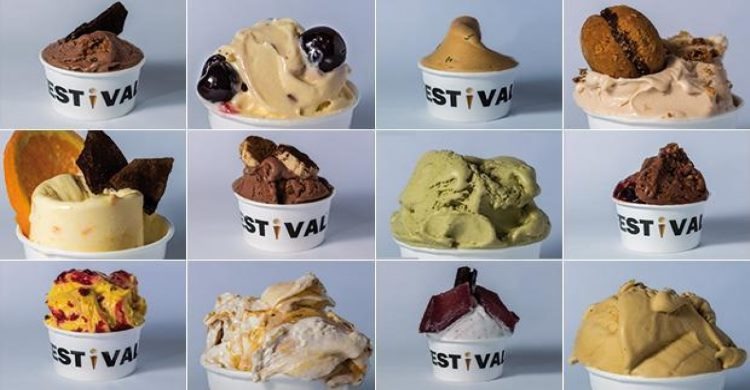 If you’re not familiar with this frozen fancy, Italian Gelato was invented in 1559 when Florentine artist Bernardo Buontalenti’s cold milk, honey and egg yolk dessert whipped up a frenzy at the Medici court. Skip forward almost 500 years and fellow Florence-based Gabriele Poli’s festival to celebrate artisanal gelato has gone global.

And that means a fleet of festival food trucks awaits you, offering a flotilla of your favourite fruity, frozen flavours for you to fall in love with… just beware of brain-freeze! 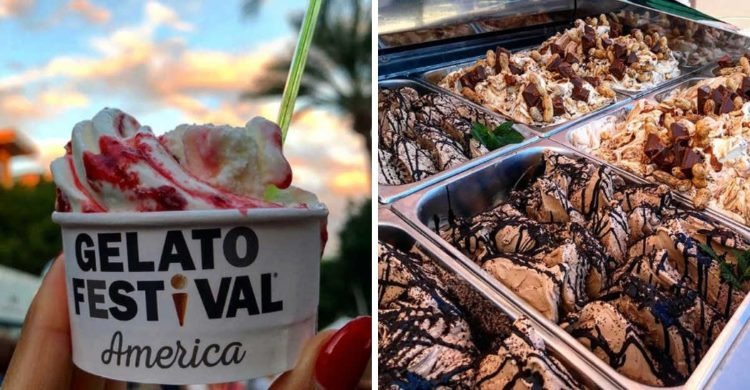 I scream, you scream, we all scream for ice cream

The Gelato Ice Cream Festival criss-crosses Italy, Europe, America and Japan to find the world's best gelato, so you can fill your boots with mouthwatering deliciousness! The summer-long celebration kicks off in Miami in March, travels Italy in April and May, hits Berlin, Boston, Vienna and London in June, Barcelona in July, Chicago in August and Japan, Washington and Los Angeles in September.

Forbes Magazine says “Gelato Festival America Returns With The World’s Largest Mobile Dessert Laboratory” while the Washington Post reports “Italy’s Gelato Festival is a seriously delicious competition,” And our team at Life of Riley? We’re simply gonna say we can’t think of anything more romantic for foodies, so if want to vote for the world’s best Stracciatella or Cioccolato con Peperoncino, you better bag your tickets today! 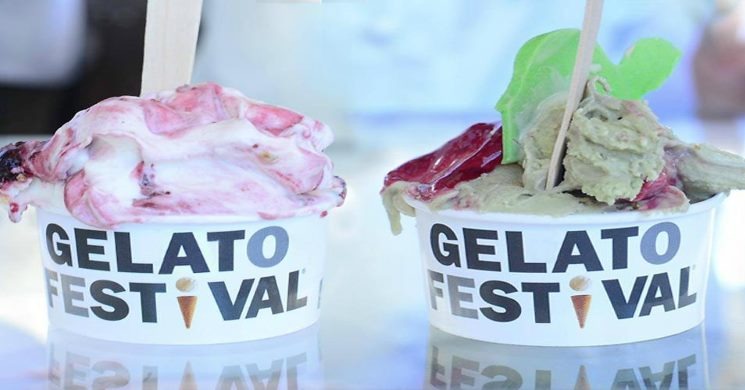