United States of AmericaNov
Trip of a Lifetime

To see and be seen at The Gotham Independent Film Awards.

It was Washington Irving, the author of Sleepy Hollow who first coined the name “Gotham” for New York in 1807, and this year, Cipriani on Wall Street, slap bang in the centre of Gotham, provides the backdrop for the world’s most important independent film-making awards. 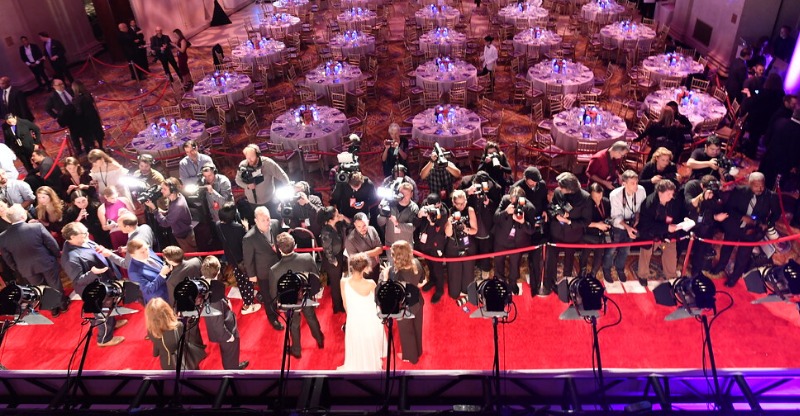 You’d be forgiven for thinking categories might include “Best Batmobile Stunt Driving”, “Best Origin Story Flashback” and “Villain with the stupidest voice” but the Gotham Awards aren’t just for Batman movies! To demonstrate the pedigree of this event, previous winners have gone on to scoop up multiple Oscars!

Will Batman be there?

Probably not, but Ben Affleck may well be, but whichever A-listers are nominated, whichever celestial celebrities make an appearance on stage, a whole galaxy of stars are sure to attend and this is your chance to shine in the spotlight with them. By doing so, you’ll also be raising money for the Independent Film-makers Project, a non-profit organisation to support the hard work of artists and technicians working in independent film. 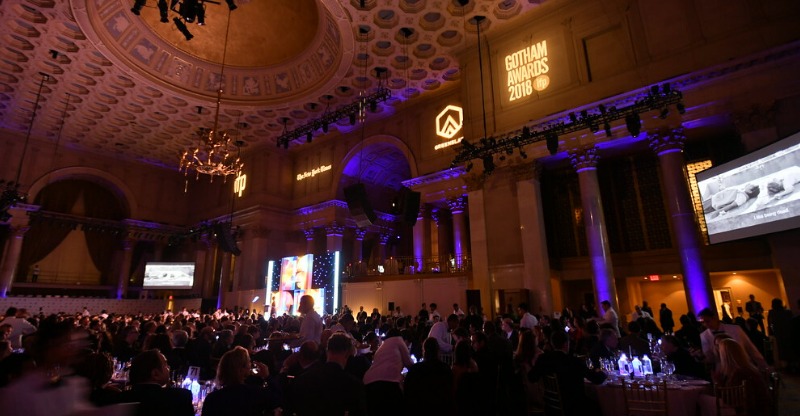 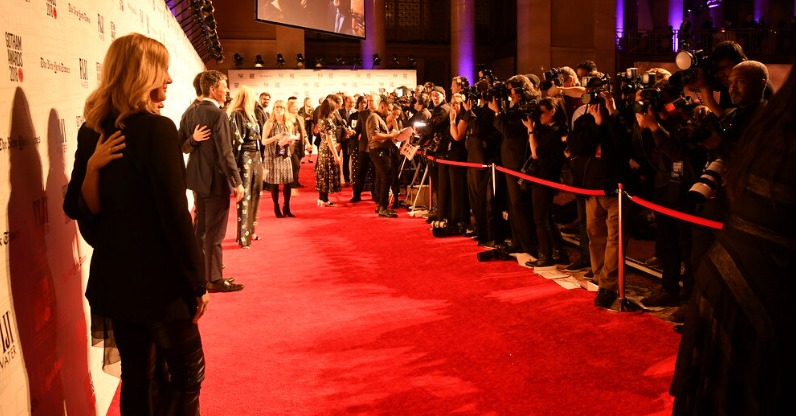 Trip of a Lifetime
Sep

Before we transfer you to Gotham Independent Film Awards