AustriaJan
Trip of a Lifetime

Why choose The Hahnenkamm?

As an international brand, you may be visiting Life of Riley from anywhere in the world but there’s a high chance you’re reading this during your European winter which everybody knows isn’t much fun… unless there’s snow! Luckily for you, The Hahnenkamm is overflowing with the stuff!

Every year, tens of thousands of visitors visit the KitzbÃ¼hel Alps of Austria, specifically The Hahnenkamm Mountain (which means Rooster's Comb in German) for the annual World Cup alpine ski races known as The Hahnenkammrennen - which Google translates to “you can’t catch a chicken if he’s on skis”. 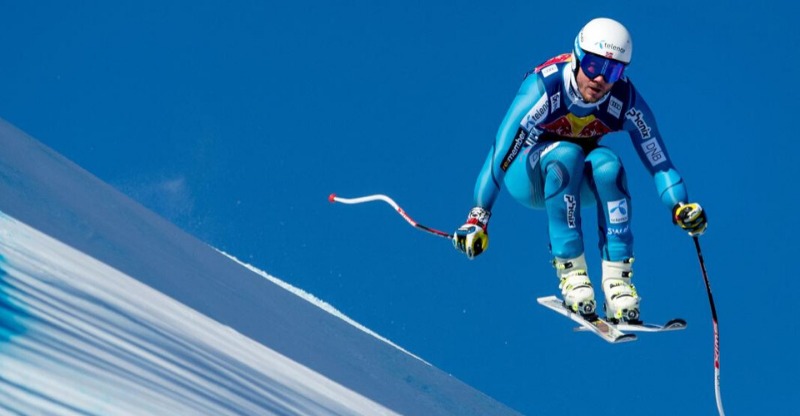 We have VIP Tickets so you can actually enjoy winter in the lap of luxury. You'll travel to the famous KitzbÃ¼hel ski resort to watch three days of the best skiing action featuring the best downhill skiers in the world, cowbells, culinary delights fit for a wizard, cowbells, a glamorous charity party and more cowbell.

What makes The Hahnenkamm the best in the world? Well, Friday’s warm-up competition sees the Super-G on the Streifalm, while Saturday’s classic downhill takes place on the “Streif” the world’s most spectacular (spektakulÃ¤rste) and dangerous descent on the planet. On Sunday, the Slalom event takes place on the steep, crooked, compact, relentless Ganslernhang.

In amongst all the breathless ski action and breathtaking Austrian Alps, you’ll stay in the Hotel Schloss MÃ¼nichau, a 15th-century historic castle nestled in Kitz and featuring authentic architecture, romantic atmosphere, delicious foods and wines to warm the coldest of feet, and the best in relaxation and legendary VIP activities.

To cap it all off, you’ll be whisked off to a glamorous night at the KitzCharityTrophy, KitzbÃ¼hel’s social highlight or celebrate a great Austrian hospitality at a party at the Stanglwirt. 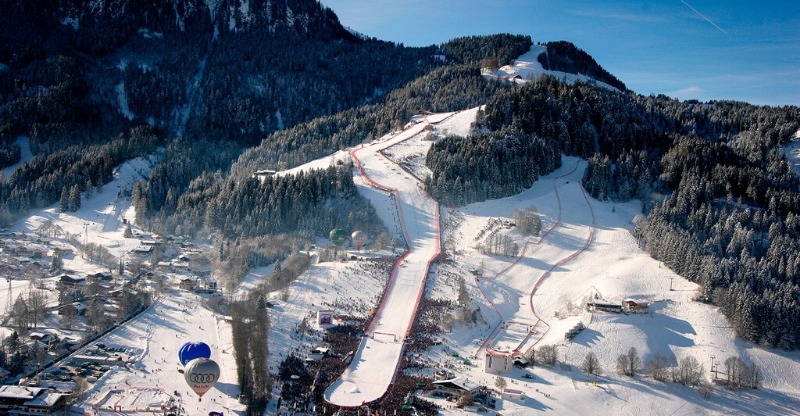 Before we transfer you to Hahnenkamm