Why attend Hogwarts School of Witchcraft and Wizardry?

Have you ever watched a Harry Potter movie and imagined being swept away into the magical world of Hogwarts School of Witchcraft and Wizardry?

The College of Wizardry is a four-day Wizard School Live Action Role-Playing event where you can become a student witch or wizard at the beautiful, 13th Century Czocha Castle in Poland. 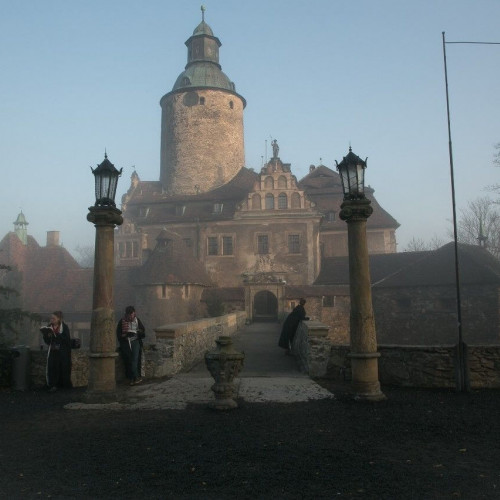 Located near the Czech and German borders and surrounded by fairy tale forests inhabited by woodland creatures and around 135 like-minded people, you will spend three days and nights having a Riddikulus once-in-a-lifetime adventure!

What happens at Hogwarts School of Wizardry?

LARPing often inspires ideas of overweight, 45-year-old men calling themselves “Corbados, Prince of Darkness” running around in the woods wearing mum-made Crusader’s outfits and fake goblin noses - but not here…. Project Co-ordinator Claus Raasted and his professional team of set builders and game designers have turned the world of Harry Potter and Fantastic Beasts into a reality. 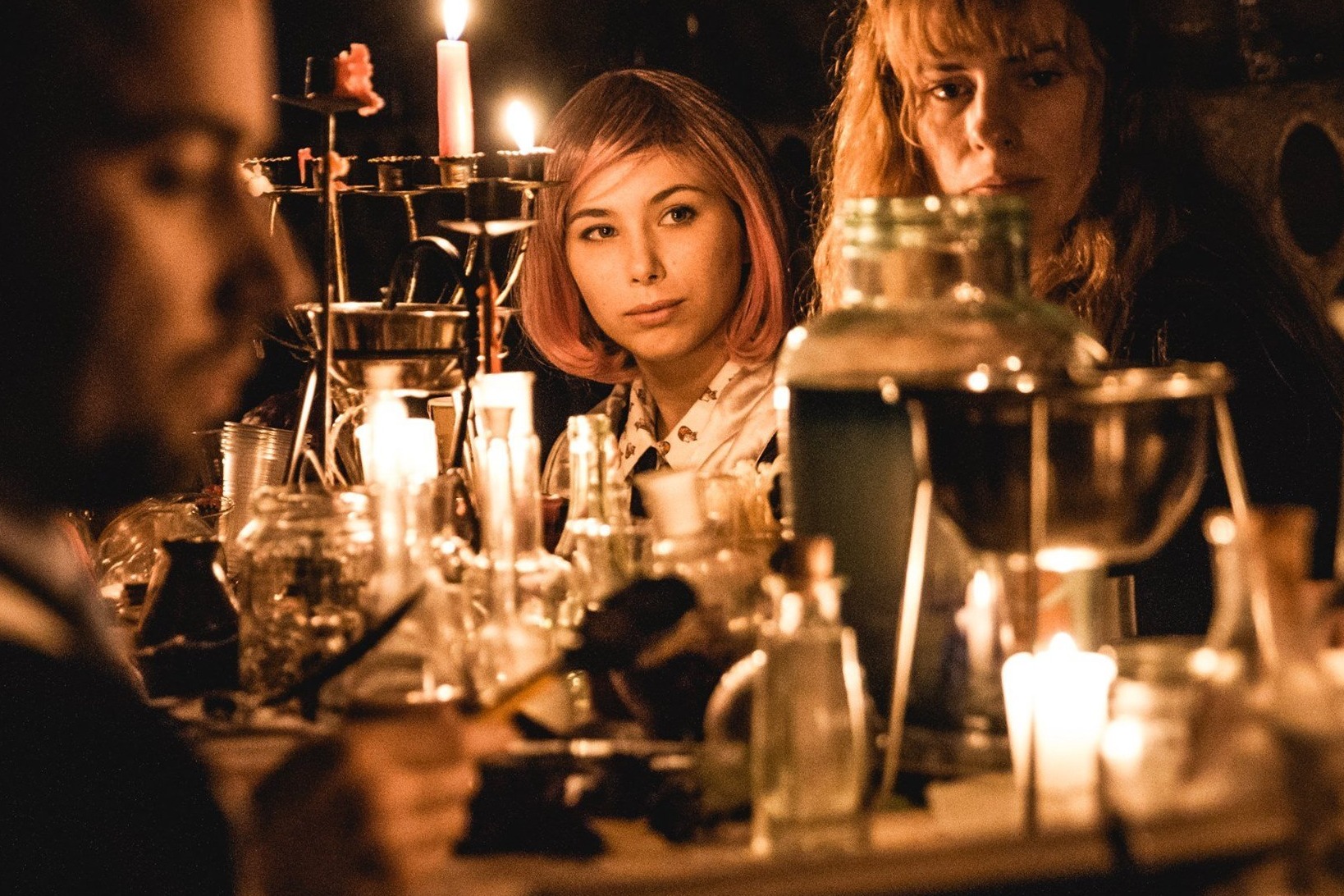 After flying into Zamek Czocha on your broomstick or arriving on the bus from Berlin, you will first be selected to represent one of the five ancient Houses of Czocha Castle before learning the magical arts, casting spells, feasting on banquets in opulent candlelit halls, drinking from goblets of fire-red wine, fighting Dementors and playing games.

In character, you’ll make new witch and wizard friends, explore the spooky castle and woods and, if you say your spells right, perhaps even find romance by meeting the Harry or Hermione of your dreams! 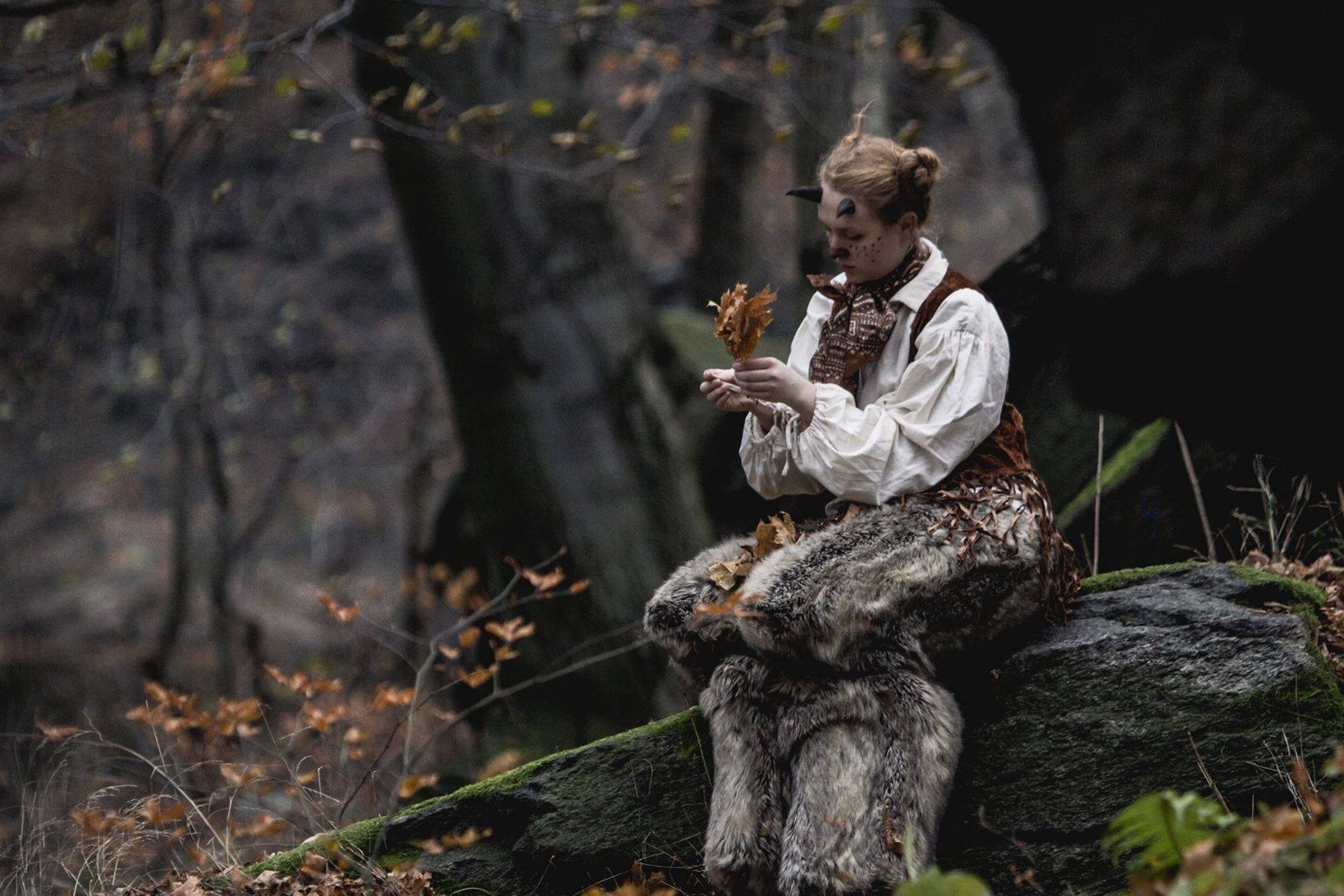