Why fly in for the Hong Kong 7's

What started in 1978 as the Hong Kong Ones, in front of just one spectator has blossomed into a three-day extravaganza of international rugby revelry with 28 teams playing with their odd shaped balls in front of a total of 120,000, rowdy, passionate spectators... and this is your chance to join in on the fun of the Hong Kong 7's. 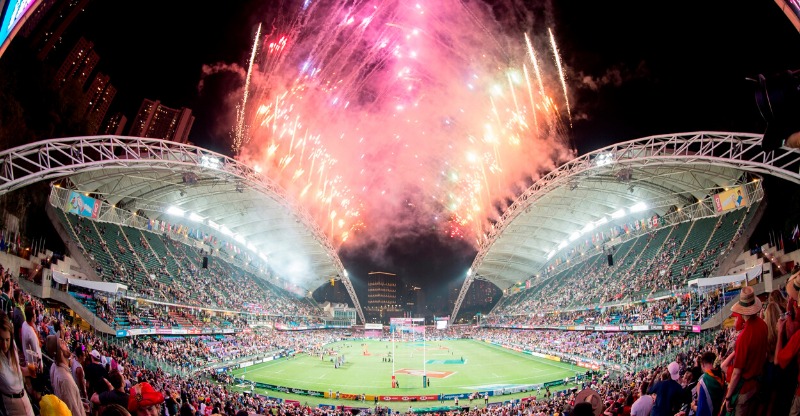 Scottish legends The Proclaimers will kick the tournament off with an uproarious concert after their thousand mile walk (or should that be their 500 mile + 500 mile walk?)

Either way, once Hong Kong’s greatest sporting event begins, the only question on everybody’s lips will be “Who’s going to win?” 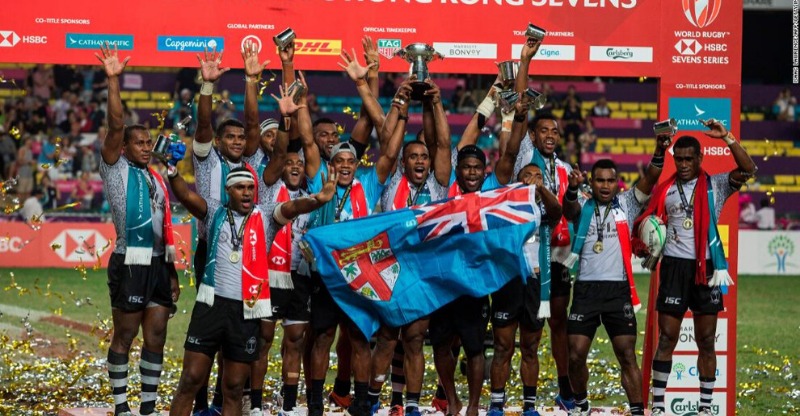 Who am I trying to kid? Let’s try that sentence again!

Either way, once Hong Kong’s greatest excuse for a knees-up begins, the only question on everybody’s lips will be “Where did I put my Guinness? Have you seen Kenny? Where’s the bar? and Why is everybody so bloody happy?”
The answer, as always in rugby is... if you can’t score on the pitch, you can always score in the showers!
Over on the Hong Kong Sevens’ website, the clock is already ticking down the days, hours and minutes until kick-off proving just how mad fans are for tickets. To join them at sport’s most brilliantly friendly atmosphere, just click on the link. 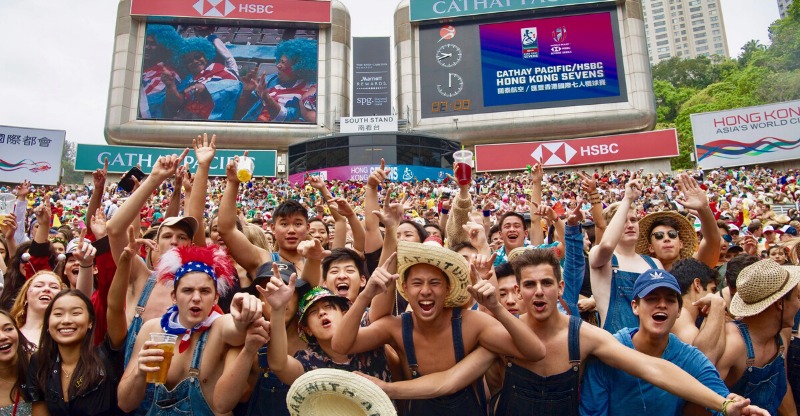