Is Hoshi Ryokan the world's best place to chillax?

High in the hills of Komatsu, Japan lies Hoshi Ryokan - the ultimate spa for relaxing, forgetting your woes and untethering yourself amongst ancient history. Yes, the name may sound like a Nintendo Super Mario character but the word 'Hoshi' has a much more ancient and relaxing meaning... for a Hoshi is a Japanese traditional inn, and when we say traditional, we really mean it, because this one-of-a-kind palace of tranquillity was founded by the great monk Taicho Daishi in the year Yoro 2. 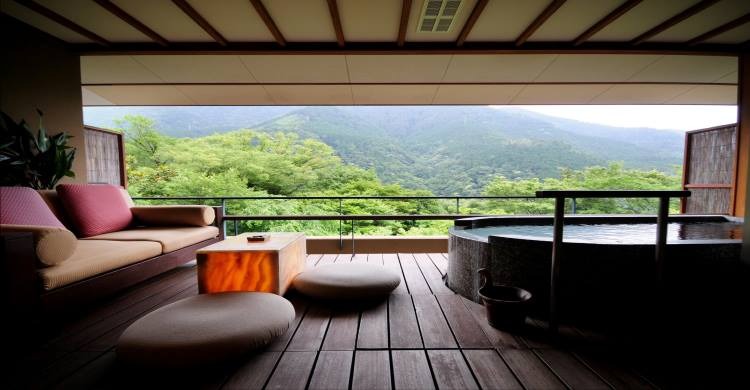 Which means Hoshi Ryokan is definitely the oldest operating hot spring hotel in the world and thought to be the second oldest hotel on earth! Oh, and the inn has been owned and managed by the Hoshi family for forty-six generations, or 1,300 years, so let's just say they know a thing or two about pampering!

Well - let's look at the history.... The hot springs of Awazu Onsen (upon which the hotel sits) were a gift from the Hakusan mountain gods to relieve and cure injuries and illnesses.

Through thirteen centuries Hoshi has evolved to offer a hundred rooms, enough to accommodate up to 450 guests. 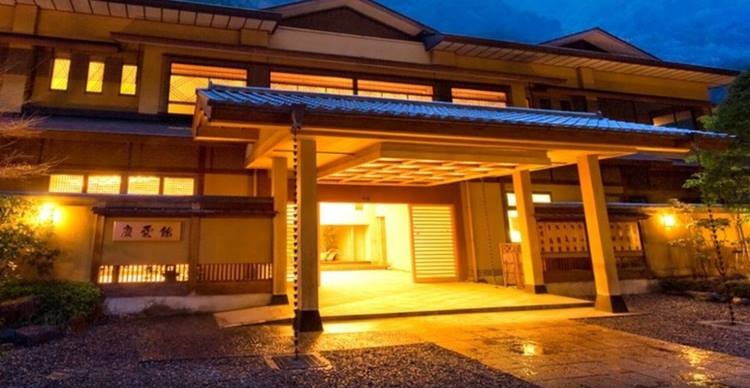 Upon arrival, you'll be greeted with a tea ceremony welcome and presented with a yukata; a Japanese cotton kimono to encourage a relaxing, stress-free stay. Mmmmmmmmmm. Can you feel your self starting to relax already?

After unwinding in open-air baths and "taking the waters" surrounded by the perfectly serene landscaped gardens, you'll return to your luxurious kaiseki, which is a sumptuous feast made from Hokuriku seafood from the Sea of Japan and local mountain vegetables. As for accommodation, there are four seasonal wings to choose from, including Enmeikaku; a VIP Goten palace-style guest house built of cypress by elite carpenters during the Meiji Period! 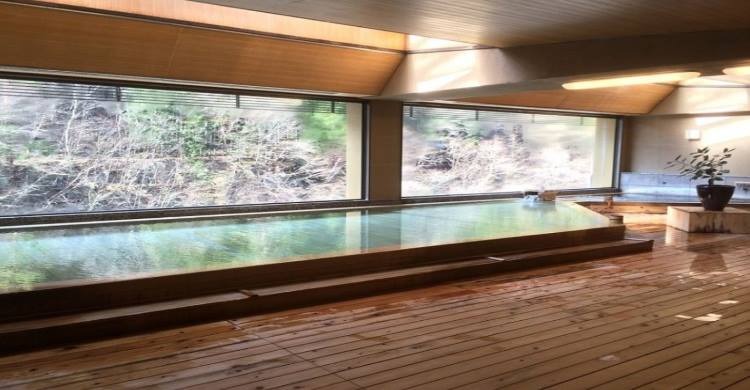 If you do muster the energy to leave the hotel (but why would you want to?) there are many sightseeing opportunities - from historic Shinto shrines to time-honoured markets to see how the Japanese people around Mount Hakusan - one of Japan's three sacred mountains - have lived for millennia. Anything else you need? Nope, thought not!