You're kidding! Why the Just for Laughs Festival, Montreal?

Because right now, we do need a good laugh, don't we? Not just a chuckle, or that twitter titter that only briefly escapes your lips because, well, Johnny Depp's eyebrow memes have always done that for you. No. Were's talking big, deep, tears rolling down the face, ow-my-stomach, belly laughs. That's the Montreal's Just for Laughs Festival. And it's just in time! 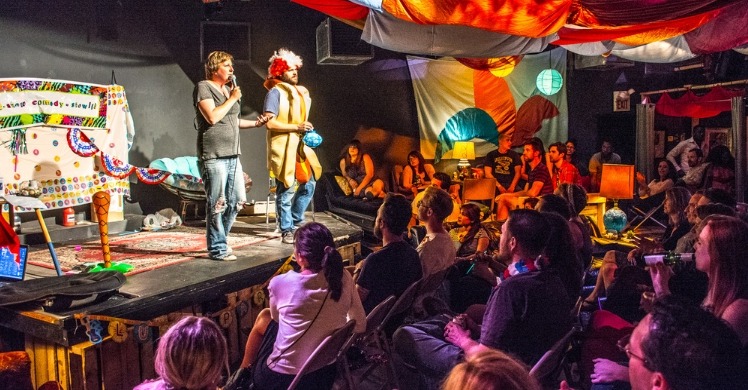 If laughter truly is the best medicine, Just for Laughs is the aqua vitae you've been waiting for. That's because stand-up comedians are the trickster gods sent from the heavens to speak truths, imbibe mirth and deliver hope! Okay, so Canadian number one comic Russell Peters may not heal the world, but he will give you more than a few gut-wrenching guffaws, and perhaps even enough verbal tickling to convince you that hey, life IS good!

But exactly what gives at Just for Laughs?

This largest comedy festival in the world ain’t just a place for the planet's best stand-up comedians to put the world to rights. Nope; Just for Laughs Festival is a three-week extravaganza that features 1,600 performances - from stand-up gigs to music concerts, stage plays, street festivals, out-of-this-world food trucks, and a twenty-one-day party atmosphere to lift your spirits and help heal your weltschmerz! And if that carnivalesque vibe doesn't fix your soul, Quebec's national dish; Poutine (that's french fries and cheese curds topped with gravy, but you knew that, didn't you?) certainly will! 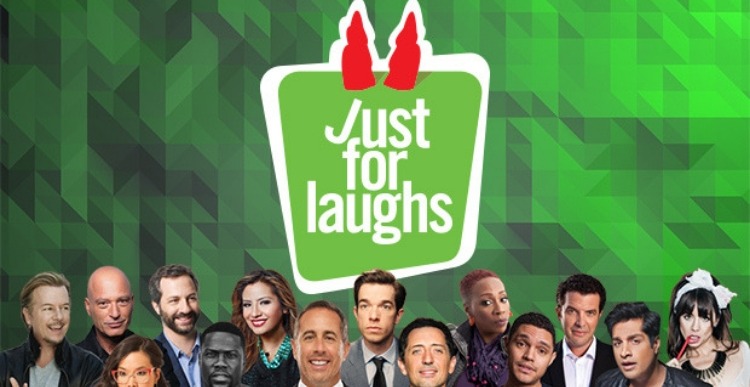 And we're not pulling your leg. Montreal’s Just for Laughs Festival has actually eclipsed Edinburgh and Melbourne as the world’s largest comedy festival. Comedians may crack America, Britain and Australia, but you haven’t really made it until you crack Montreal! Just ask three previous visitors you might have heard of - Jerry Seinfeld, Jim Carrey and Rowan Atkinson, who first tested Mr Bean to JFL audiences way back in 1989.

So get yourselves to Canada this summer to see how Montreal really is “the funniest city in the world.” - especially during the Just for Laughs Festival 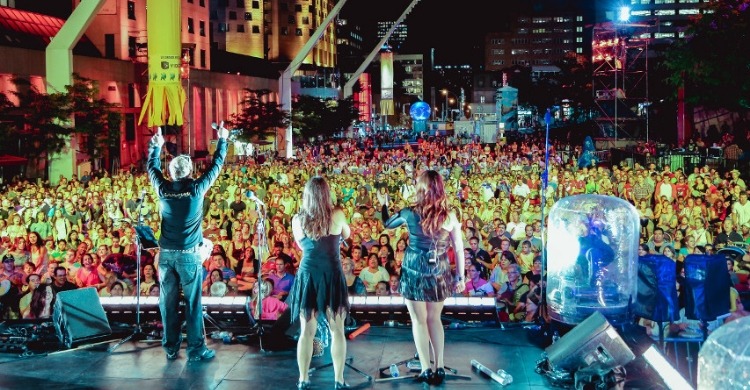