PakistanJul
Trip of a Lifetime

This K2 and Gondogoro La Trek Will Leave You Breathless!

First, here comes the science bit. Pay heed - This K2 and Gondogoro La Trek in Northern Pakistan is challenging so you’ll need to be as fit as a butcher’s dog, or have some mountaineering experience… that said; beginners can still follow the link for the easier K2 Base Camp & Concordia Trek.

Mount Everest is the tallest, most famous mountain on earth (except Hawaii's Mauna Kea which is nearly a mile taller than Everest but partially below sea level, so doesn't count!)

But standing just 200 metres shorter than her Himalayan sister, K2 is considered one of the world’s great treks with scenery unsurpassed anywhere else on the planet. 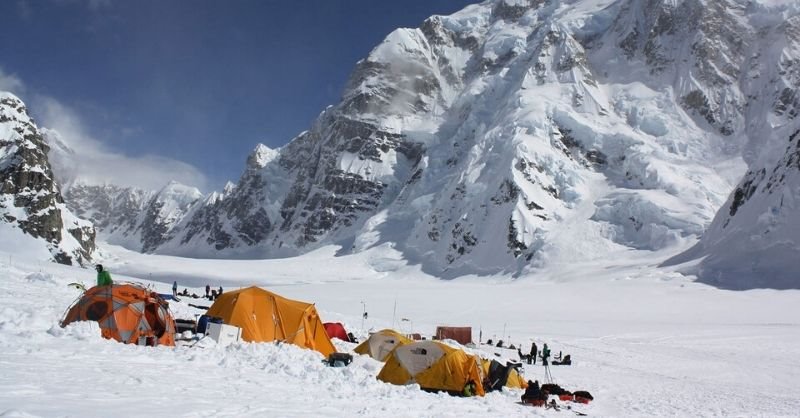 What Makes Trekking K2 so Breathtaking?

Like everything, getting to "The Throne Room of the Gods" comes at a cost - first, you must encounter some of the world’s deadliest roads in a troupe of 4x4’s, cross fierce gushing rivers on Indiana Jones-style rickety rope-bridges and pick up the trail on the breath-taking Baltoro Glacier to Concordia.

The trail is lined with rugged mountains all the way from the last village in the Braldu gorge at Askole up the Baltoro glacier to Concordia. Along the way, you will see the Trango Towers, Masherbrum and Broad Peak among many others. 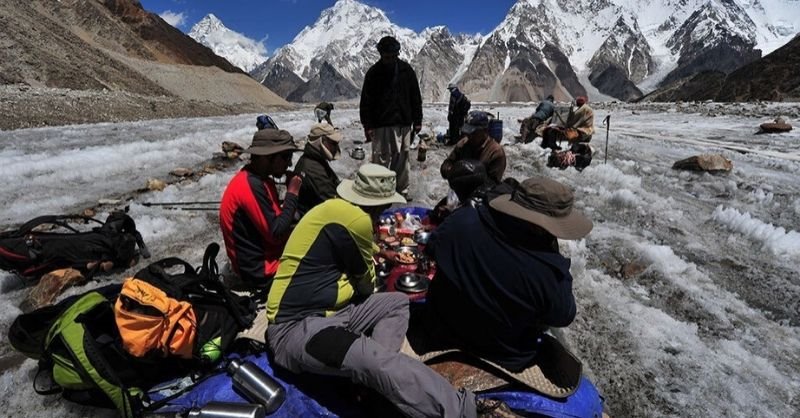 But it's worth all the effort as Concordia is famed for its unique 360° panorama of 7,000m mountains and impressive views of K2.

After a few days in the snow-capped Karakoram Range exploring K2 and Broad Peak Base Camps, it’s time for the technically challenging trek over the Gondogoro La and descent into the beautiful Hushe valley. 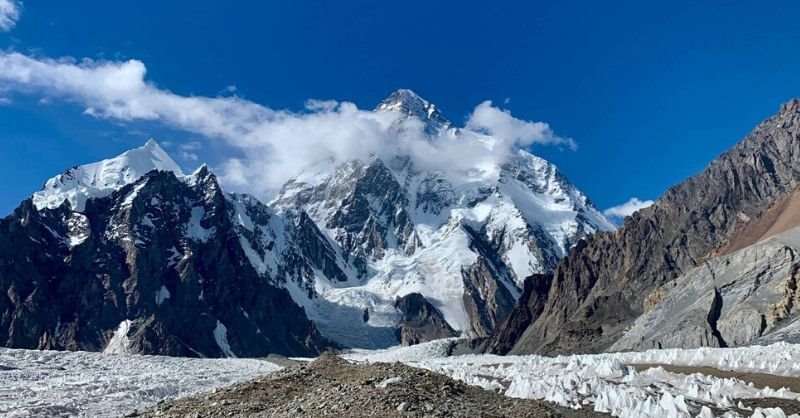 This life-affirming, top of the world trip, led by mountain expert Ade Summers, takes place in July/August and is now officially GO!

Before we transfer you to K2 and Gondogoro La Trek