Learn to Rally Drive with ex-World Champ in Finland

Why Learn to Rally Drive with ex-World Champ in Finland?

Not many things in life top winning the World Rally Championship so what’s a guy supposed to do with himself after that crowning glory? Well, if you’re from Finland, the thing to do is utilise your natural snowy terrain and open a driving school where everyone can Learn to Rally Drive with ex-World Champ Juha Kankkunen!

The four-time WRC World Champion and his team invite you to experience the ultimate winter sport driving in Kuusamo, Northern Finland where their motto is Go Fast, Have Fun, Be Safe! 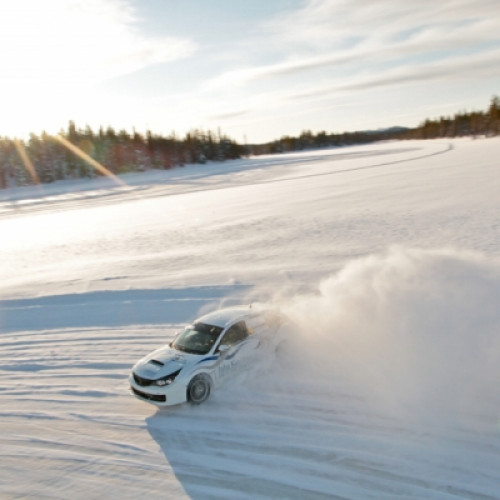 Juha’s school is equipped with two amazing snow and ice covered tracks, on which his instructors (who each come with a wealth of winter racing experience) will teach you how to control high-performance cars at high speed. If you’re lucky enough to own your own Supercar, you can take that for a spin too. Figuratively and literally!

Will you be first across the Finnish line?

But it’s not all about dashing through the snow in a four litre Audi Sport laughing all the way… nor is it just about your co-navigators shouting “You’ve got a hard 90 Degree bend” before taking you for a quick Scandinavian Flick!

There are plenty of other wintry activities for entertainment… the stunning countryside is ideal for husky and snowmobile safaris - your chance to see reindeer, bears and moose. Kuusamo also has a long tradition cross-country and alpine skiing and the nearby Ruka ski resort offers breathtaking views all the way to the border of Russia! 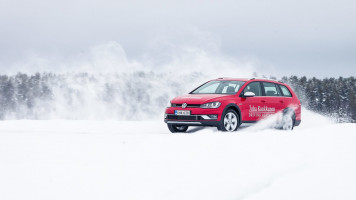 And while you’re there, you'll be treated to traditional Lapland sauteÃ©d reindeer, arctic char and salmon with lingonberries and cloudberries served with fried Finnish bread cheese for dessert! 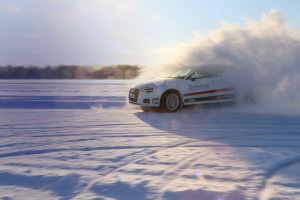