Help Save The Planet With The Leonardo DiCaprio Foundation Gala.

Oh, Leo. Spends his whole life wading around tropic beaches with supermodel girlfriend of the month. Occasionally makes a super successful blockbuster movie just to remind us he’s still a legit movie star. Am I right?

But wait, there’s more! Let’s not forget that Leo is also helping to save the world, one incredible act at a time. In real life, not just on-screen! 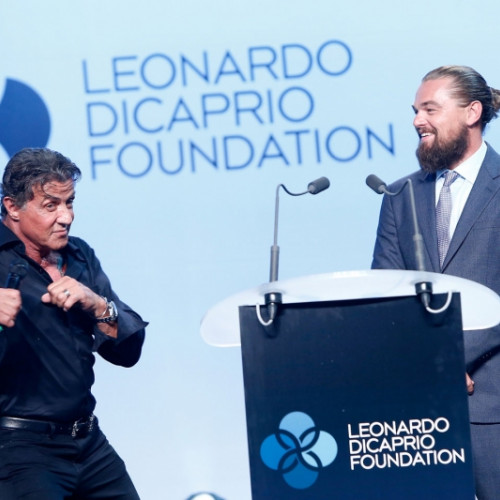 Those supermodels aren’t just after his good looks. Leo has the heart of a lion, always using his fame and fortune to shed light on important environmental issues and do good for our planet. Now you can be part of his mission. 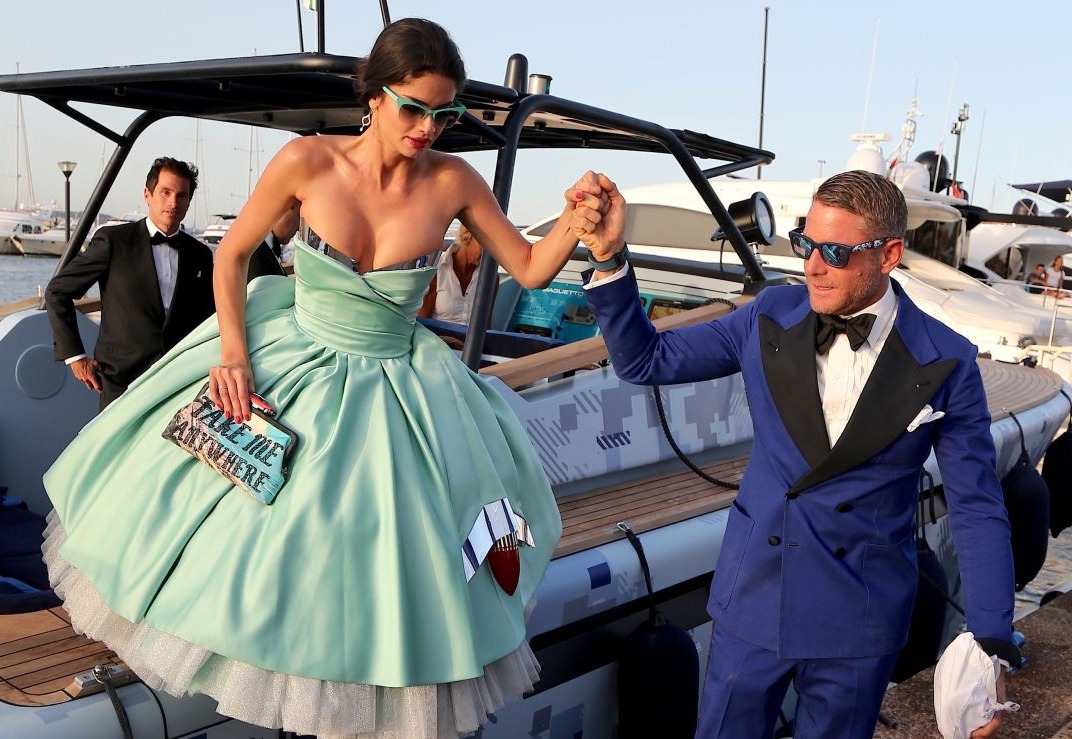 Oh yeah, and it’s an absolutely jaw-dropping star-studded event you’ll never forget. Does that help win you over?

So get dressed and let’s go. The future of the supermodel population — uh, we mean, planet Earth — depends on it! 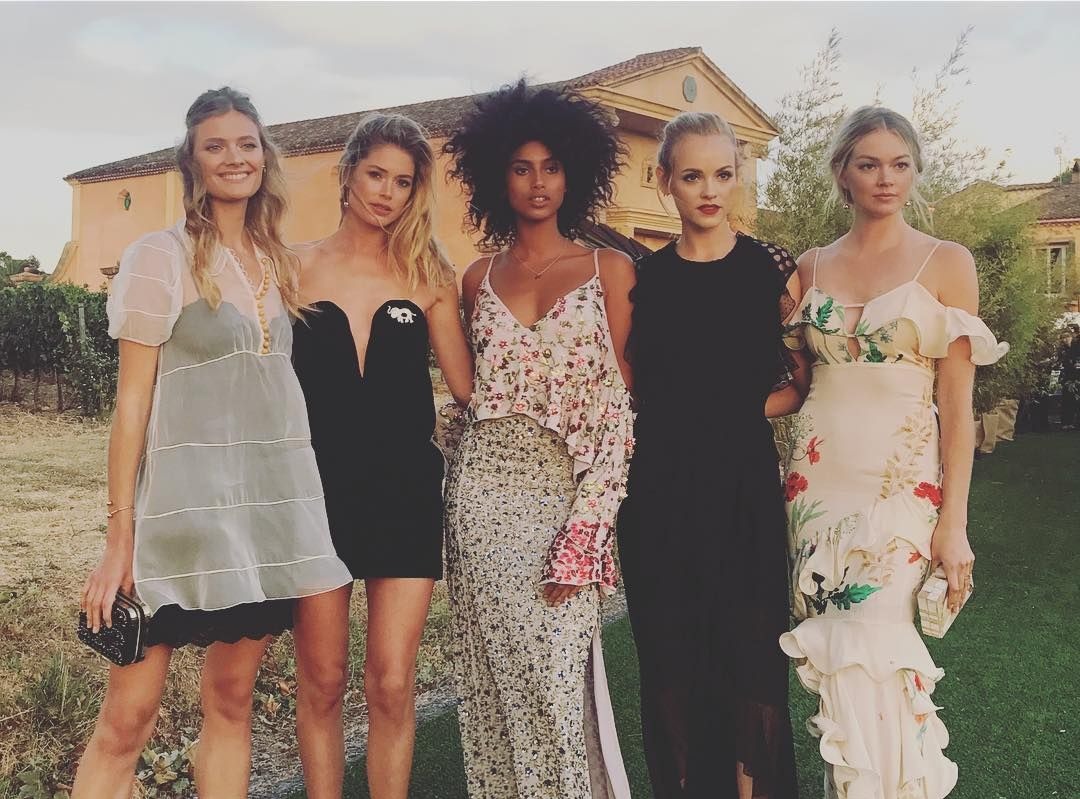